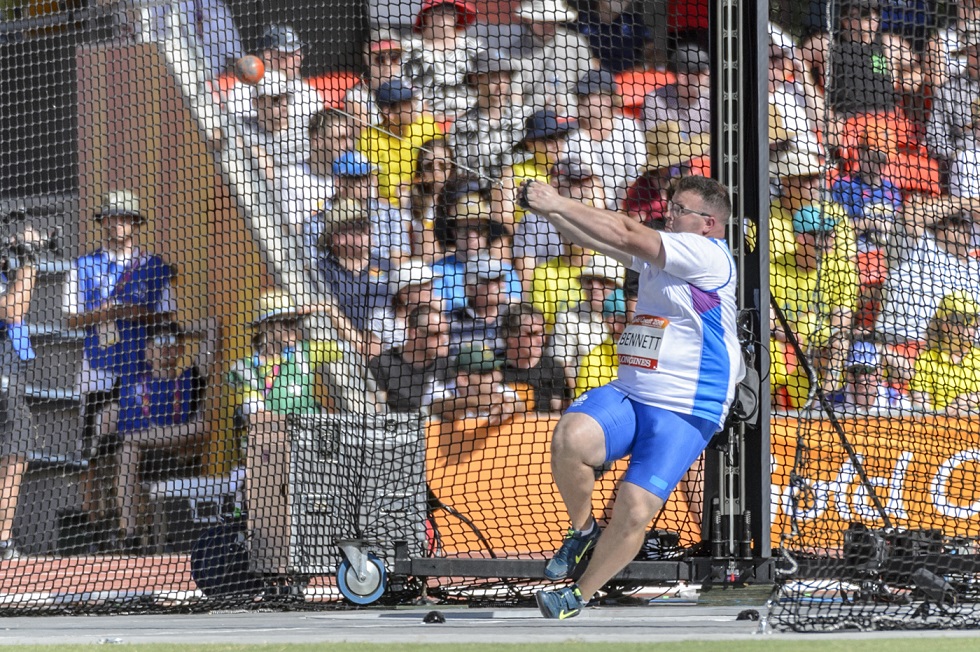 Chris Bennett says a change of coach, and mindset, has taken him from the brink of retirement to targeting the 2019 World Championships and another crack at Olympic glory in Tokyo next year.

The 29-year-old was so devastated by his 10th-placed finish at the 2018 Gold Coast Commonwealth Games he broke down in tears at Brisbane airport and considered giving up the sport he loves.

Chris suffers from anxiety and has continued to compete while dealing with the death of his father in 2012 and his former coach, Alan Bertram, in 2013. He admits that at times during his career he has struggled to deal with the emotions around competing at major events, particularly during and after his two Commonwealth Games appearances in Glasgow and Gold Coast.

He said: “In August I had the decision to either retire from the sport or to make a change and try to fix it for Birmingham, because that’s two Commonwealth Games that I have become too emotionally wrapped up in - and Gold Coast hit me hard.

“I think it took me until the end of the season to get Gold Coast out of my system. I had struggled after the World Championships in London in 2017, I had been injured the whole year.

“What I did at Gold Coast didn’t sink in until I was sitting in the airport waiting to go home.

"I felt so lonely, I didn’t want to do the sport any more. I wasn’t sure if this was the life I wanted to have, I was sitting crying my eyes out at Brisbane airport.

“In my eyes I had failed, everything for four years was leading up to Gold Coast and I was so focused on getting some redemption for Glasgow and ultimately I did nothing. You almost feel like a complete failure because people were expecting certain things from me, and I did nothing.”

But instead of prompt an early retirement, Chris’s Gold Coast heartbreak has prompted positive changes which he says bode well for the rest of his career. 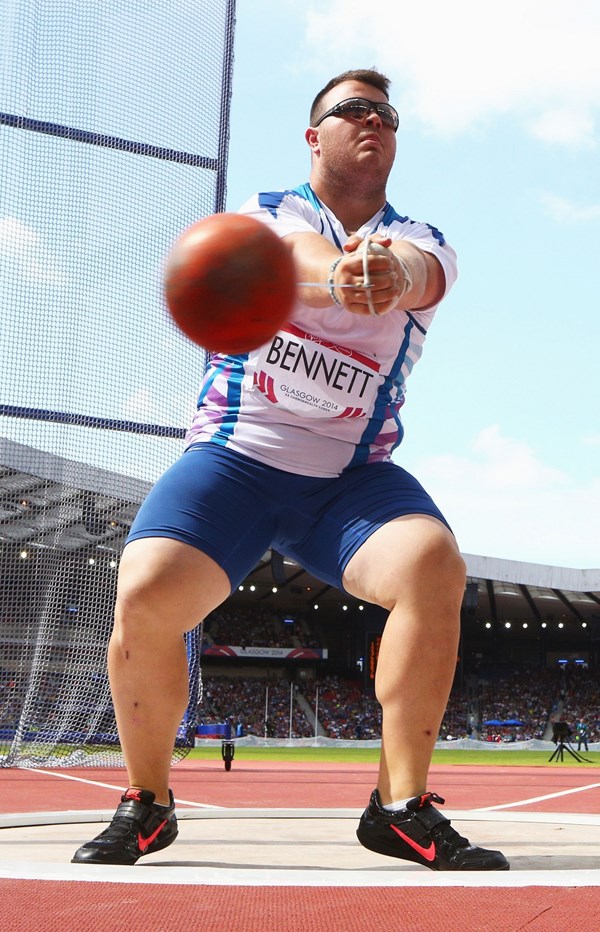 After becoming frustrated by a lack of coaching time with his previous coach, London-based Mick Jones, Chris has turned to former training partner Andy Frost and the change of approach has already paid dividends.

Chris is supported by the sportscotland institute of sport and through sportscotland he started working with psychologist Dr Zara Lipsey last year. With a combination of increased coaching time and a stronger understanding of how to keep on top of his mental wellbeing, Chris is again looking towards Tokyo 2020 as he looks to compete at consecutive Olympic Games after finishing 11th at Rio 2016.

He said: “I now work with Dr Zara Lipsey, she is brilliant. I started seeing her a week before I went to Gold Coast. She is someone who can be a sounding board, who doesn’t know me as a person - she just knows what she sees in front of her and I can just open up.

“Being able to do that is the most important thing for me. A lot of athletes don’t have that and I’m fortunate that I do now. She has been an absolute revelation for me, she’s great, she knows how to manage me.

“If this was this time last year and I’d thrown badly I would be inconsolable. I’d be massively overthinking stuff and just not being in a good place. I’ve probably lost five years of my career with not performing at certain events because I didn’t get on top of my mental wellbeing.

“I now have a coach that I see three or four times a week instead of once every few months. My coach is very open and transparent. If something is wrong, I need to tell him because he is coaching me as opposed to the event. Having someone there day to day has been a massive help, because at times before I did feel alone and isolated.”

Dr Zara Lipsey adds: “I am delighted that Chris has taken the opportunity to tell his story. Chris’s journey, like that of many athletes, describes a journey of personal loss, professional loss, injury, managing expectations, loneliness and coping with disappointment. Chris also describes the willpower and determination that athletes often show in the face of adversity as he continues to seek out opportunities to fulfil his dream.

“In sport we too often focus on an athlete’s physical health without considering their mental health.

"In recent years we have begun to place more emphasis on their need for mental health support.

“Whilst I have been providing input as a clinical psychologist for sportscotland since 2001, I believe we must continue to promote and enhance our pathway to support athletes’ emotional wellbeing. We have a responsibility to our athletes to deliver an expert mental health service equal to what is offered for physical health.” 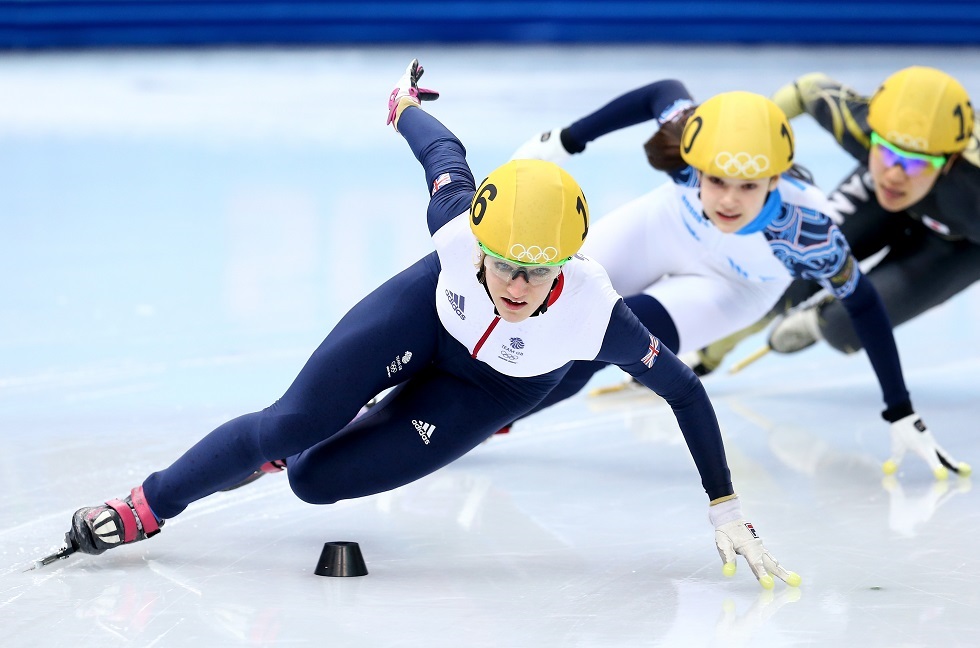 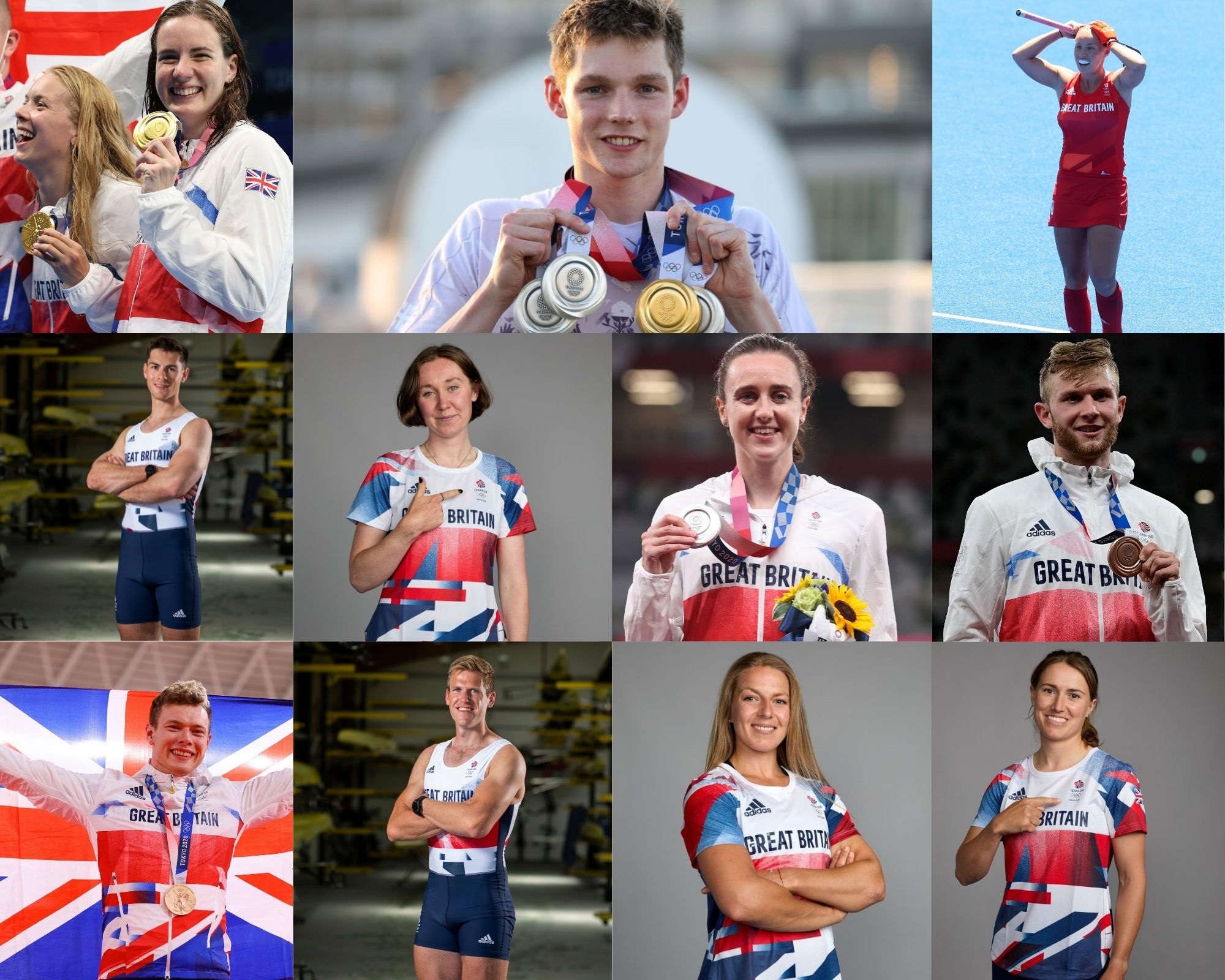