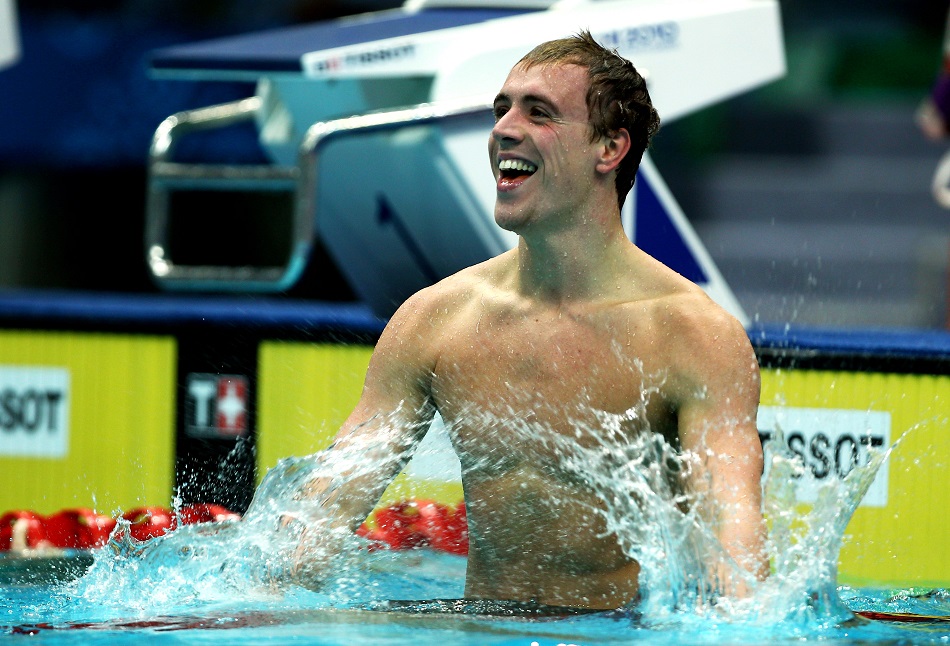 Robbie Renwick captured the nation’s imagination in 2010 when his stunning performance in the 200 metres freestyle landed Commonwealth gold for Team Scotland in New Delhi.

As a result the Stirling-based swimmer won Inspirational Performance at the Sunday Mail sportscotland Scottish Sports Awards – a prize he dedicated to his late coach Eileen Adams.

Robbie had worked with Eileen from the age of 13 to 20 and hailed her as the driving force behind his success. Tragically, the veteran coach lost her battle with cancer ahead of her star pupil’s career-defining Games in India.

Nominate your sporting superhero for the 2017 awards

Robbie recalled: “Before that race it felt that all the stars aligned in my swimming career and you’re lucky as an athlete if that happens once or twice but that definitely was a moment for me.

“I won that race by two-hundredths of a second and I felt like Eileen was looking down on me at the time, it was a very surreal moment.

“It was a dream come true because all I wanted at that time was to get that gold medal for her, Team Scotland and for myself. As I look back on my swimming career now that’s the proudest moment I have felt.”

The stars aligned for Robbie, a two-time Olympic finalist who retired from swimming earlier this year, in 2010 and every December the stars of Scottish sport come together to recognise the heroes of the year at the Scottish Sports Awards.

Robbie made sure Eileen was given the recognition she deserved when he accepted the accolade, an experience he will remember for the rest of his life.

He said: “I think anyone who gets the Inspirational Performance award has got an equally important story and background to what they have achieved. 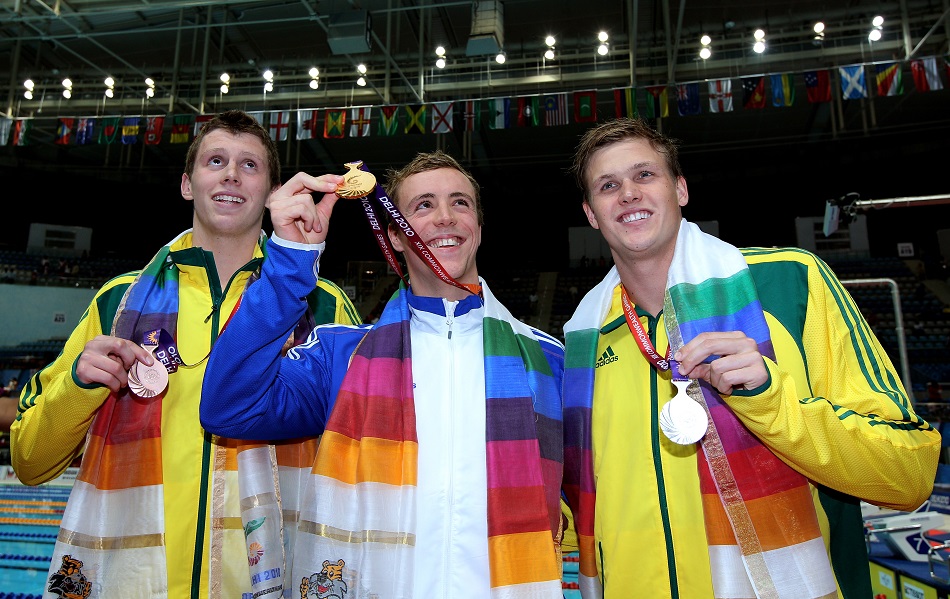 “You see these types of stories coming in day-in day-out and at the end of the day that’s why we love sport, that’s why we turn on the telly to watch it.

“Hearing all of these inspirational stories, it’s fascinating to know what goes on in the background and in the minds of athletes, because at the end of the day they are just like you and I, they are completely normal people but they are asked to do an exceptional job.

Who is your inspiration in sport? Nominate them for the 2017 Scottish Sports Awards

“But I can’t emphasise enough the importance of coaches. These guys are mentors and role models for the next generation of people.

“Where would I be without so many fantastic coaches throughout my swimming career? No way would I have won or had the success I have had. It’s a really tough job that we ask them to do.” 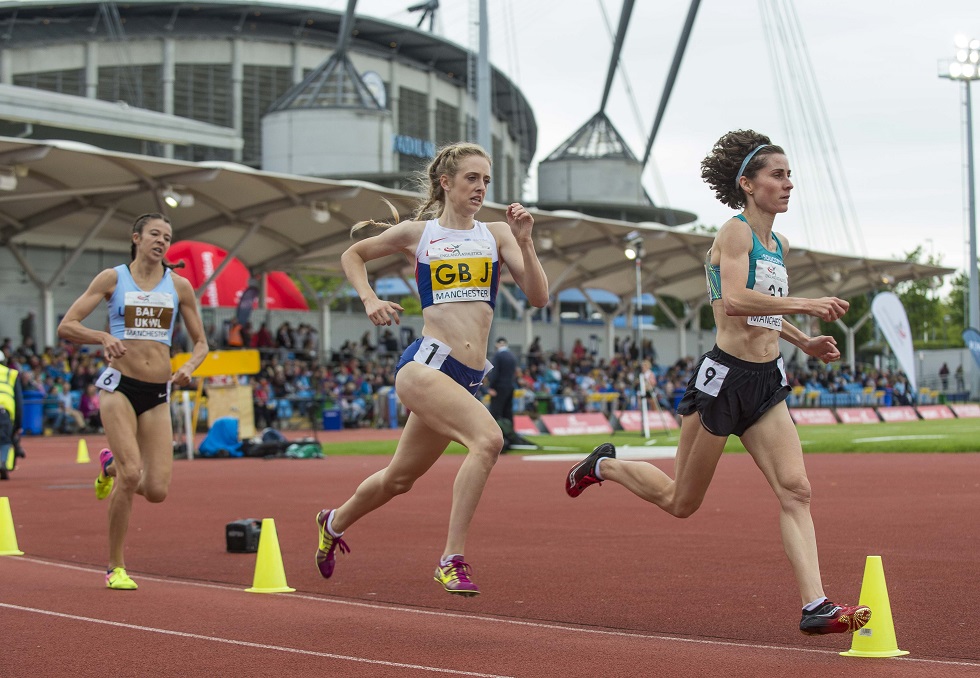