Scotland's sporting heroes fly the flag with skill and dedication everywhere from Shetland to Shanghai.

Whose exploits on the world stage have you found inspirational?

And who has contributed most to developing sport in your community?

The Sunday Mail sportscotland Scottish Sports Awards recognise excellence throughout Scottish sport and the 2017 ceremony will take place on 7 December at the Doubletree by Hilton in Glasgow.

The nominations deadline is fast approaching - we need your suggestions by 2 October.

So how do I nominate?

Simply click on this link to enter details of your nominations for the various awards.

And how can I book tickets for the ceremony?

Click on this link to kick-start your reservation for the glittering awards night in Glasgow on 7 December. 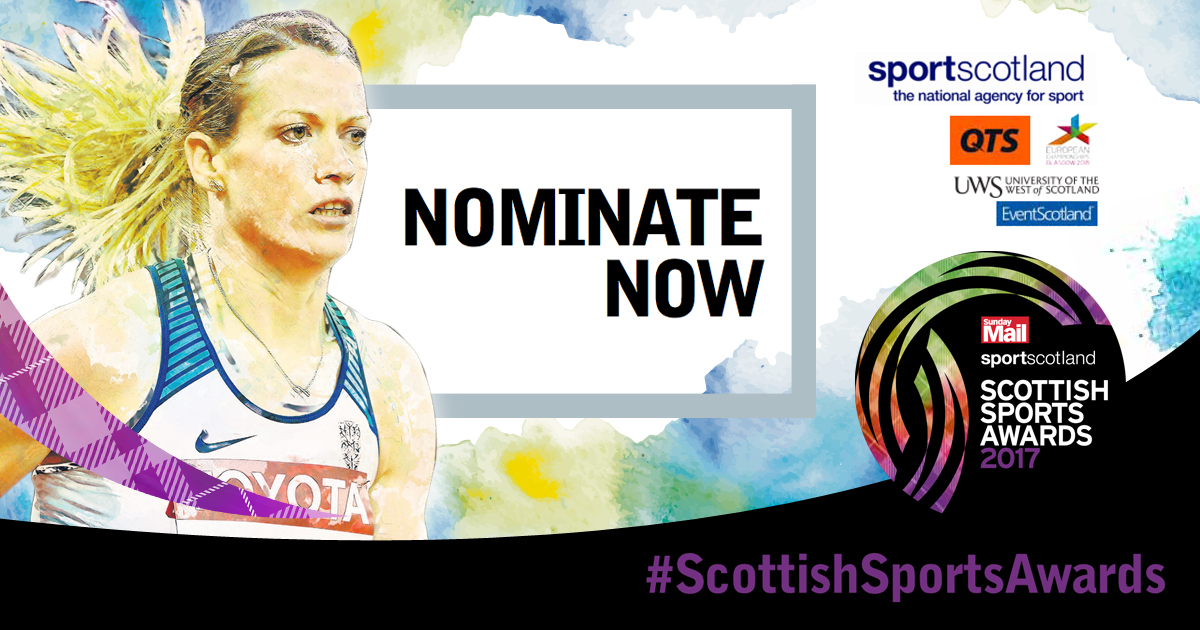 What are the categories?

And who won last year?

It won't surprise you to learn that Andy Murray was among the winners. Here's how Sport First covered the 2016 awards.

Where can I read more about the 2017 awards?

Andy Murray himself has called on his fellow Scots to nominate, in an article published by the Sunday Mail. You can read the online version here.

You can also follow the conversation on social media over the coming months using the hashtag #ScottishSportsAwards.