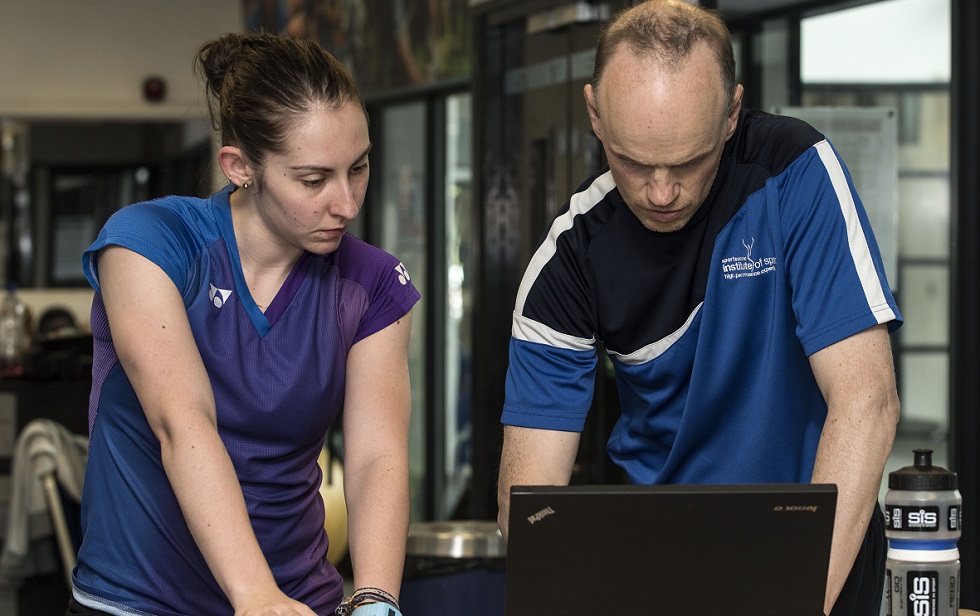 Kirsty Gilmour is in the form of her life as she competes in her first-ever Olympic Games in Rio.

The Commonwealth and European silver medallist has hit a career-high world ranking of 15, and is seeded 11 going in to the Olympic tournament.

Kirsty is only the third Scottish women’s singles player to have been selected to play for Team GB in the Olympics, following in the footsteps of Anne Gibson who competed in Atlanta in 1996 and Susan Egelstaff in London four years ago. In our video she tells us about the support network that has helped her on her journey.

For Kirsty, badminton is a real family affair as her Dad was national junior coach at BADMINTONScotland and her uncle competed internationally. But badminton was not her first love; she took part in a whole range of sports and was more often found at training halls with a football under her arm rather than a badminton racquet.

It wasn’t until Kirsty went to the Glasgow School of Sport that badminton ‘stuck’. Like the Murray brothers in tennis, healthy competition with her sister helped hone her competitive instinct, and it’s that drive and determination that has seen her steadily climb the rankings and secure her place in Rio.

But while Kirsty is excited to have qualified for her first Games, she makes it clear that she’s definitely not there to make up the numbers. She said: “The journey’s not over, there’s a lot more to do. I don’t want to just turn up and compete, I really want to make a name for myself, to try and push those top players to the very edge.” 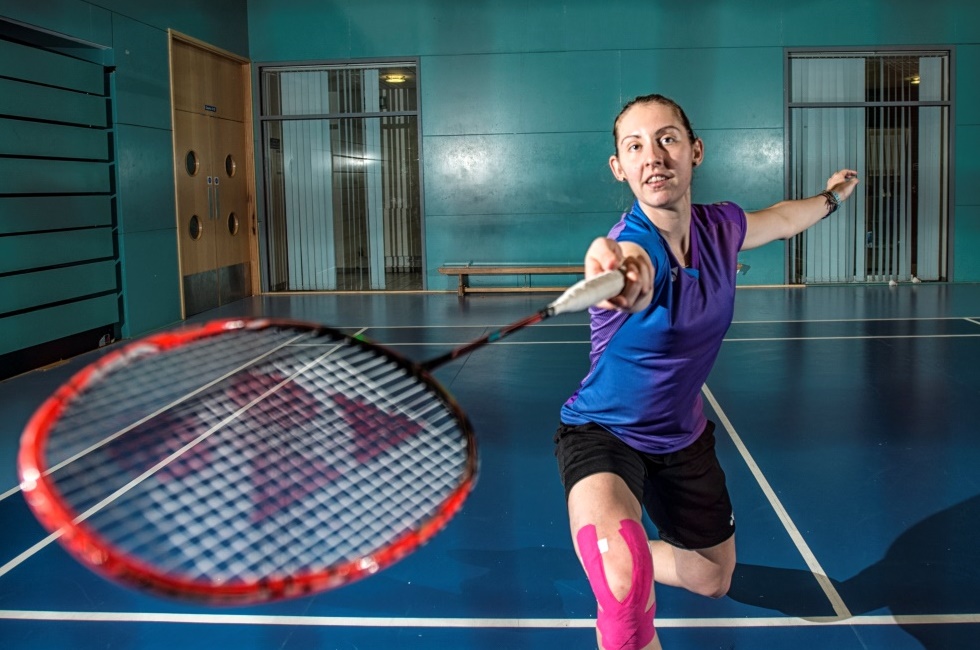 Playing at the highest level of sport does take its toll on the body, though, and Kirsty is quick to acknowledge that the support she receives from the sportscotland institute of sport in partnership with BADMINTONScotland is invaluable in keeping her in the shape she needs to be competitive.

“sportscotland and the institute have been unwaveringly supportive since I was about 12 or 13. I got in early and that was pivotal to my career with all the support that I get from strength and conditioning, physio, nutrition, psychology. It’s all in there and it’s everything I could possibly need as an athlete.”

The sportscotland institute of sport specialists work closely with Kirsty and her coach, Chris Bruil – a former badminton player who competed in two Olympics for the Netherlands – and also feed back to the GB coaching team based in Milton Keynes. Every aspect of her training and competition is planned, analysed and reviewed with all of the disciplines working together to maximise every marginal gain.

In the time that it takes Kirsty to drive from her physio appointment in the east end of Glasgow to her training session at Scotstoun Stadium, sportscotland institute of sport physio Linda Hardy has already called to brief physical preparation coach Alan Sinclair on the treatment that Kirsty has received and how that might impact on her training session. Alan in turn relays that information to Kirsty’s coach Chris and between them, they determine intensity levels for her training, areas to focus on, exercises to avoid and agree the balance between gym and on-court work.

It is this level of collaboration and attention to detail that allows athletes like Kirsty to focus fully on what they need to do. They are secure in the knowledge that they have a team behind them working out what it is required to help them reach peak performance when it counts – on the world stage.