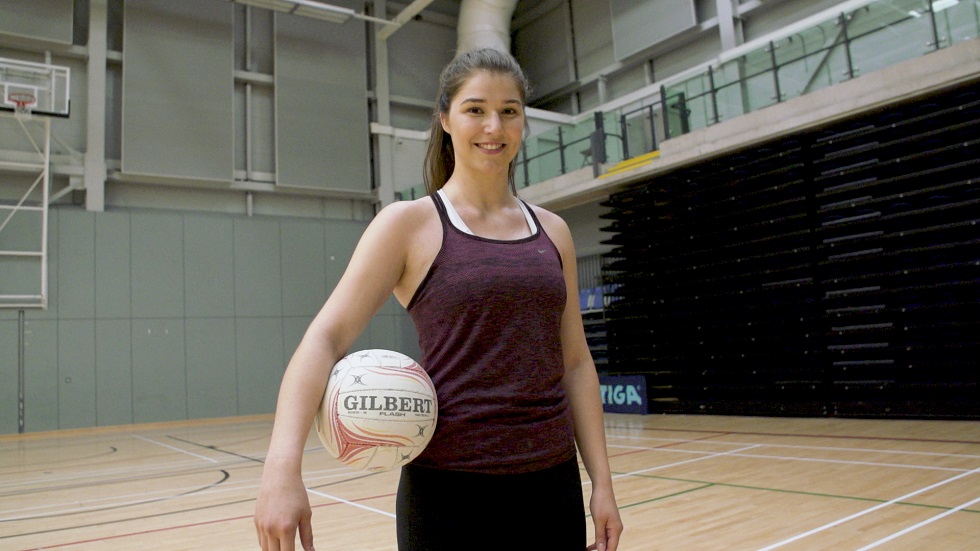 Bethan has progressed through the South Lanarkshire Leisure & Culture and Netball Scotland pathways, which incorporates school and club activity, national development squads, district squads, Under 17 & 21 squads and the senior international side, the Scottish Thistles.

Gold Coast on the horizon

As a supported athlete who is preparing to represent Team Scotland at the 2018 Commonwealth Games in Gold Coast, Bethan receives services from a number of expert practitioners at the sportscotland institute of sport, including Darren Hide (physical preparation), Roisin Murphy (physiotherapy - below), Brian Hughes (exercise physiology), Rachel Stentiford (performance nutrition) and Shirley Addison (Performance Lifestyle). 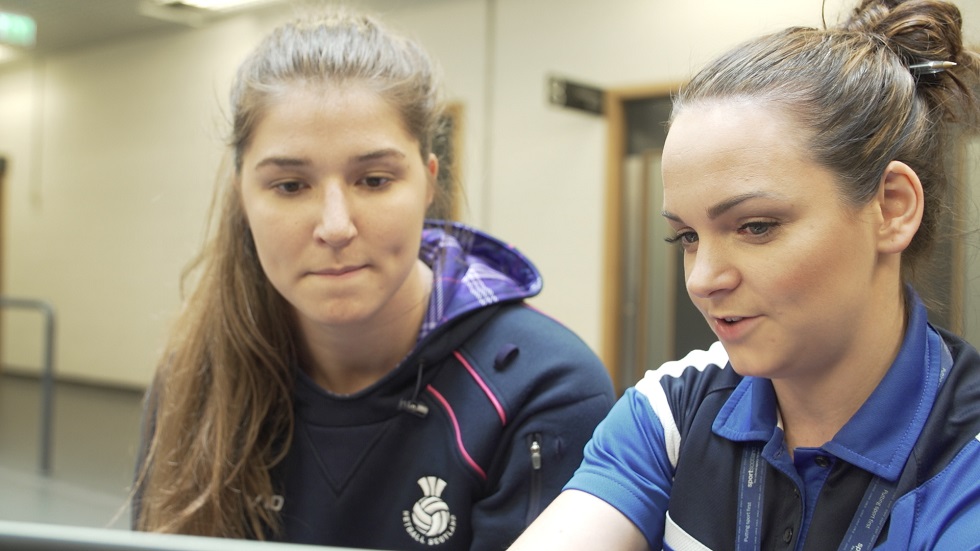 “My Performance Lifestyle advisor has been key in balancing my academics with my training, which has allowed me to continue studying as well as playing at an elite level,” says Bethan.

“The support from other experts at the institute ensures that we are at peak fitness heading into competitions and able to withstand the physicality of netball.”

In February 2017 Bethan made her debut for the Sirens, Scotland’s first professional netball team, in the Vitality Netball Superleague.

The power of school sport

At Holy Cross HS, which has 1,140 pupils, Bethan is a Sports Captain and a member of the Sports Committee, formed of two members per year group. Holy Cross also promotes Young Leaders, Young Ambassadors and Active Girls Leaders. 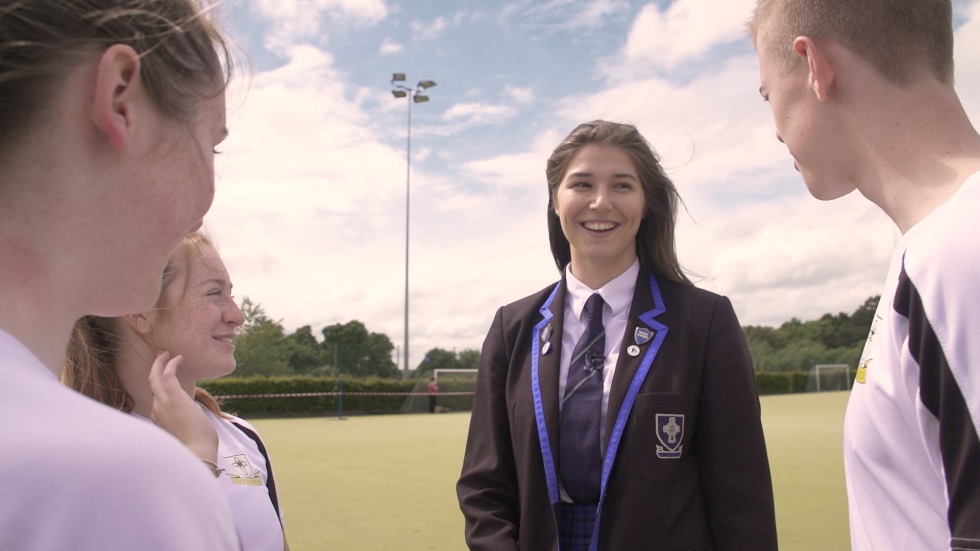 Laura started out as an Active Schools volunteer and volunteered for five years before becoming an Active Schools coordinator. She has worked diligently in the area to develop a culture for sport in schools and encourage young people in South Lanarkshire to get involved in sport.

She provides more and higher-quality opportunities for young people to take part in sport and physical activity and develops effective pathways between schools and sports clubs in the local community. Holy Cross has particularly strong links with Cadzow Netball Club, Hamilton Academical Ladies Football Club and Uddingston Hockey Club, which is a recipient of sportscotland direct club investment (DCI) and is part of a community sports hub.

Bethan says: “As a national netball player, I have linked with our Active Schools coordinator, Laura, to go out to the local primary schools to motivate and inspire other pupils.

“Laura really is the driving force behind the Holy Cross sports council, always making sure that the pupils’ voice is heard when it comes to sport in the school.” 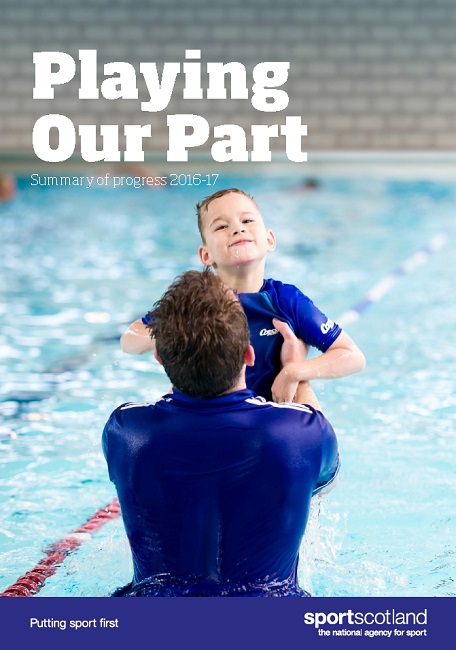 About school sport and performance sport in Scotland