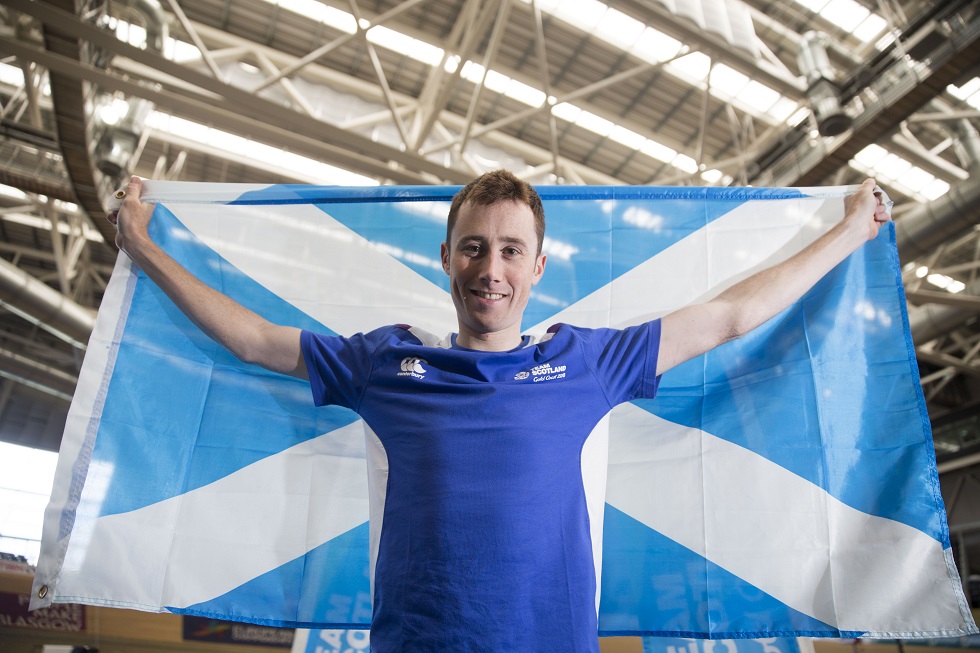 On the eve of his debut Commonwealth Games on the Gold Coast, John Archibald admitted he was still pinching himself when he reflected on his rapid rise in track cycling.

The 26-year-old made the transition from cycling on the road as a hobby to serious track racing in the summer of 2017, since when he has flourished, winning three medals at the 2018 British Championships in January.

John’s transition to the track was so seamless he quickly attained a qualifying time for the Games, where he now joins his sister, Olympic gold medallist Katie, as part of Team Scotland.

The chance of a lifetime

Hailing from Milngavie in East Dunbartonshire, John described the prospect of competing alongside his sister at the Commonwealth Games as a once-in-a-lifetime chance, and said he would give everything to make the most of it.

He said: “Competing for Team Scotland is special. You always look at it growing up, watching Commonwealth Games and seeing what it means for everyone, especially with the last Commonwealth Games in Glasgow – you saw the support that was there.

“So it’s totally special to be part of that team and representing Scotland. And then doing it with a sibling is just unique. It’s a once-in-a-lifetime opportunity and I keep having to step back and think about how special it is.”

With some inspiration from his younger sibling, help from Scottish Cycling endurance coach Mark McKay and support from the experts at the sportscotland institute of sport, John has adjusted from coping with the long slogs of road racing to the electric bursts of the track. 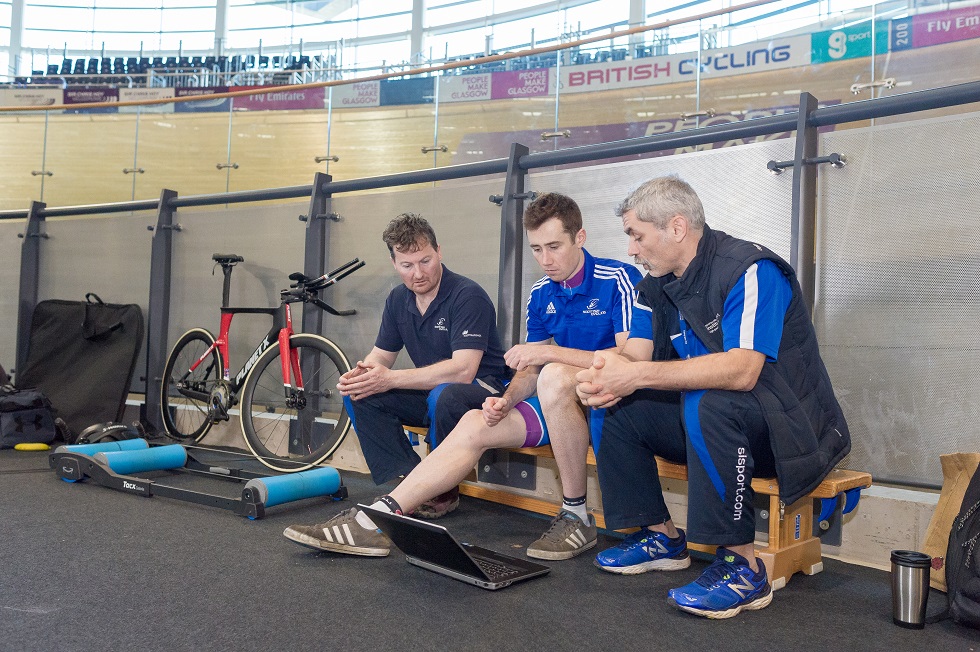 Despite his rapid progression, he conceded that the switch hadn’t always been easy.

John said: “There has been a learning curve. The intensity on the track is a lot higher. I’m used to road riding where you spend hours on the road in a low intensity zone and you’d wake up the next day and feel like a zombie, I’d be walking around tired all the time.

“The track work is short but intense so you walk around the next day thinking you are fine but when it comes to putting pressure through the pedals you think ‘no, I’m wrecked’.

“The main adaptation is how I need to recover from these intense sessions. Technically it’s following the black line, it’s the most basic thing of the individual pursuit, but if I’m off that line I’m losing seconds every lap.”

Kurt Rumley, performance physiologist, is part of the team at the sportscotland institute of sport which has developed a training programme in collaboration with Scottish Cycling to ease John's adjustment to the track environment.

Kurt said it was clear from a very early stage that John had the credentials of an elite track cyclist.

He said: “It’s been quite a rapid progression. The sportscotland performance physiology team have worked with him and his coach to help fine-tune that road-based time-trial physiology to more what we need in a track environment. The events are much shorter and at a higher intensity to what he was used to on the road.

“Once we had gathered some data on him it was pretty obvious really early on that he had the potential to be really quick.

"He is a tireless worker. He can train as hard as anyone I’ve seen.

"When you give him a programme and explain to him what each session is supposed to achieve he gives his all every time.”

That determination obviously runs in the family, as John revealed watching the progress of his Olympic champion sister had provided immense inspiration as well as pride.

He said: “She is a massive influence. At first I didn’t appreciate how far she was going to take it. So I was watching her thinking ‘this is amazing’.

“Her progression is the thing I find most inspirational. There’s a progression to a point where some people settle and say they are happy with that. People like Katie say that’s where I am but this is where I want to be and I still want to keep raising that bar. That’s the part I really like, the continual chasing of progression.” 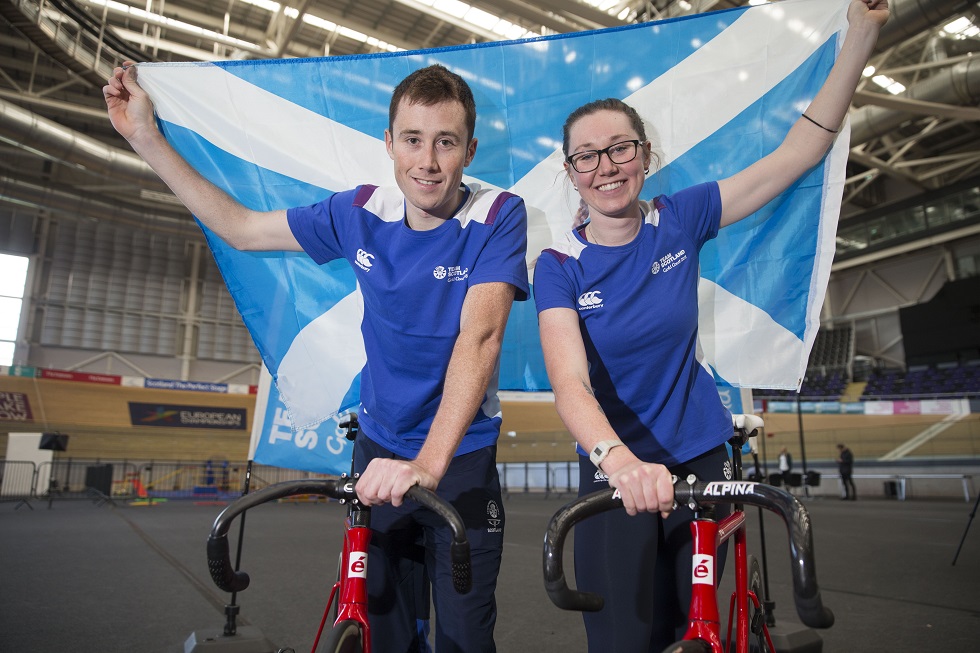 Katie said the feeling was mutual after watching John’s progress with excitement.

She added: “As anyone will tell you, it’s been pretty remarkable the impact John has made on the Scottish cycling scene.

“I guess he was just hesitant; his line is that he just wanted to have fun and not take it too seriously, and taking it too seriously meant entering the big races and putting his neck out there to say ‘maybe I would like a spot on the Scottish squad’ and things like that.

“It hasn’t come as a surprise to some people, the results he’s had, but the way it has accelerated in the last few months on the track is very exciting.

“It feels pretty cool to have him on the team and it’s nice because our family will be out there watching us.”

Check out the cycling opportunities near you at Scottish Cycling.

To keep track of John and Katie's progress at Gold Coast visit the Team Scotland website and use #TeamScot2018 on social media.

Find out more about the #TeamBehindTheTeam2018 in the article 'World class sport, world class support'. 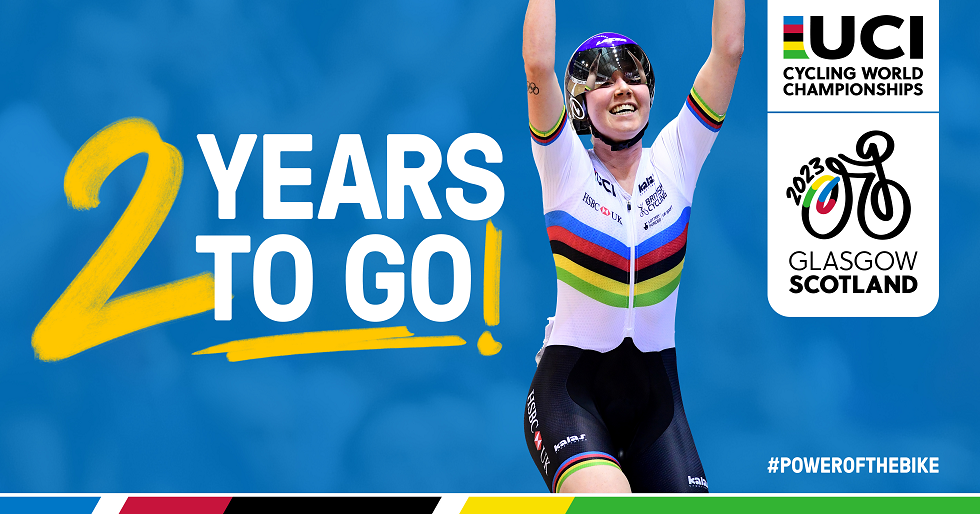 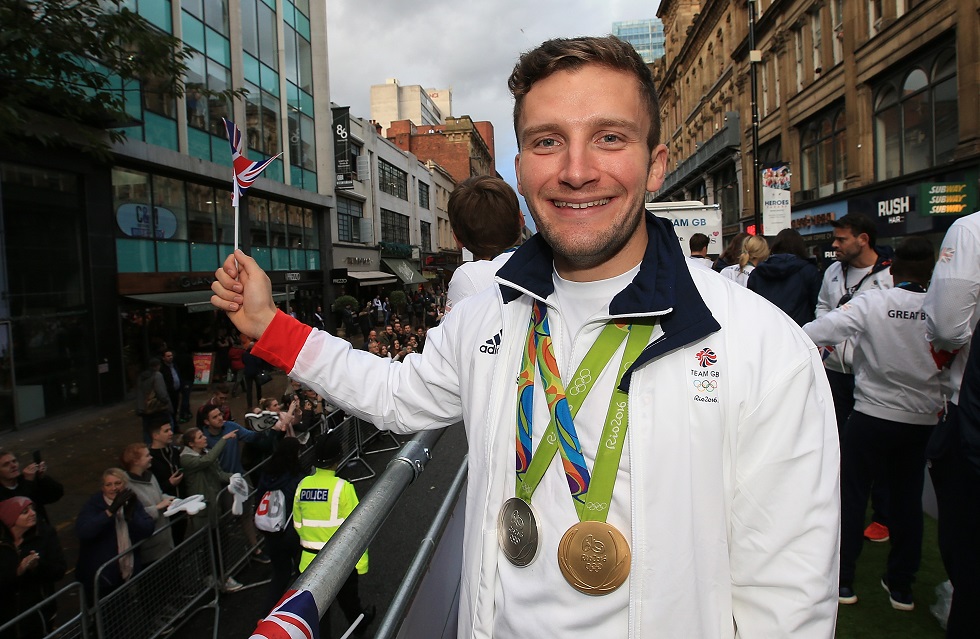