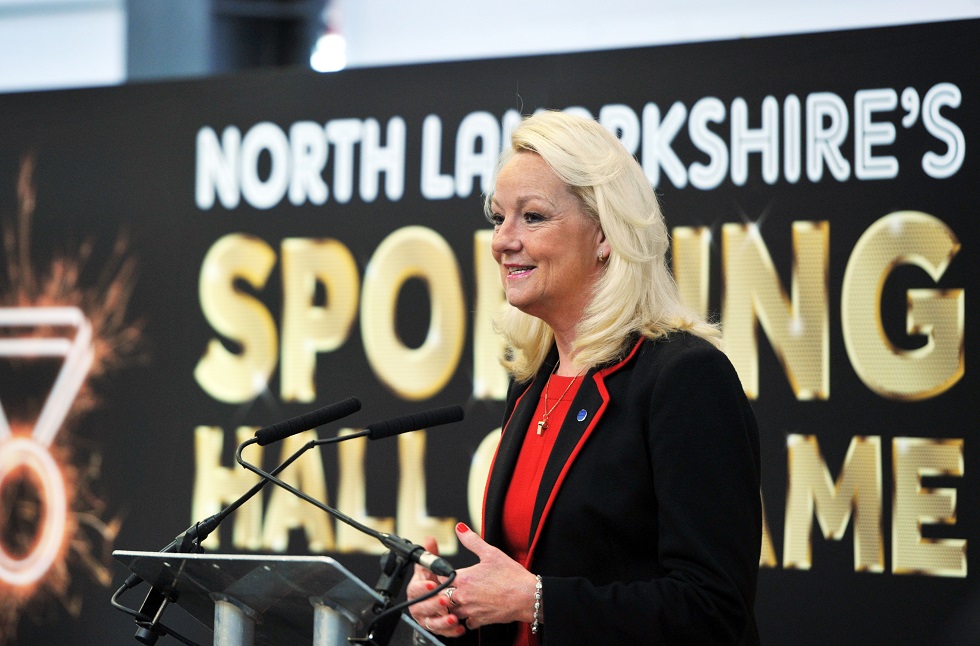 Hailing from Kilsyth in North Lanarkshire, Margaret Ann Fleming is one of Scottish sport's most experienced leaders with an impressive track record of achievement in international sports administration.

Earlier this year she was named on the Queen's Birthday Honours List as recipient of an MBE for her services to volleyball.

What was your first involvement in sport?

My initial interest in sport saw me spending hours in the pool developing as a club swimmer.

I was the youngest of three children and the only girl in an extended family of boys (I had more boy cousins than I could count).

There was always a massive family support system of helpers, enthusiasts and competitive aunts, uncles and loving parents who took a very keen interest in supporting me.

I also was very much encouraged by my Kilsyth Academy PE teachers to enjoy a wide range of sports and it was with their determination and commitment to me as a young person that I applied and was accepted into Dunfermline College of Physical Education (now Edinburgh University) to train as a PE teacher.

Where did your journey into the world of volleyball begin?

It was at Dunfermline College of PE that I really discovered volleyball and from that point on the rest is history - I began a lifelong love of the sport.

In 2004, I was elected as the first female president of the Scottish Volleyball Association (SVA), and in the same year I attended the General Assembly of the European governing body (CEV). 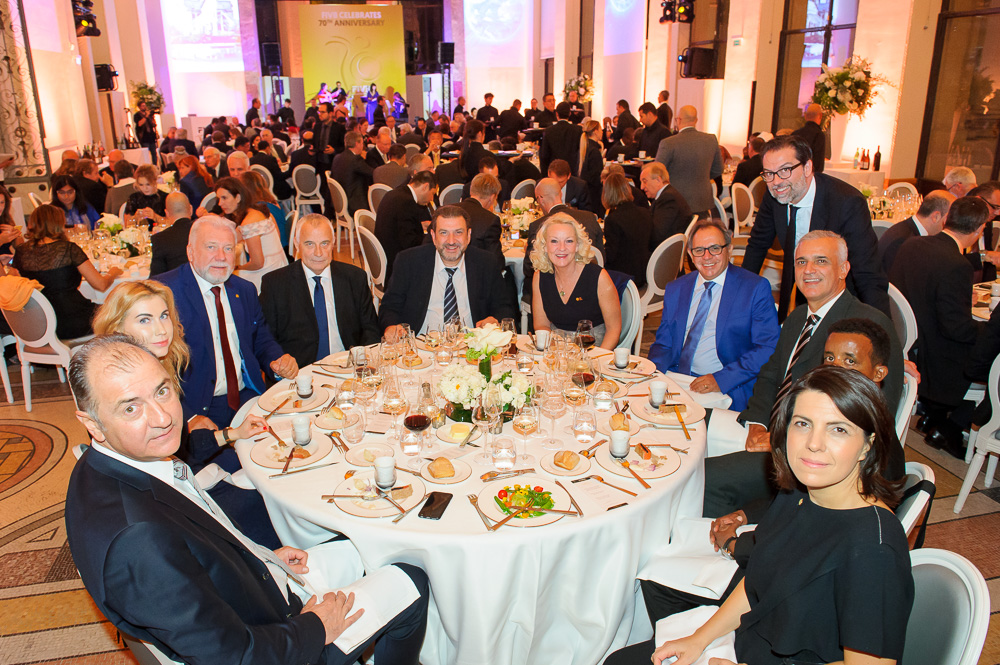 This was my very first step into international sporting politics and it certainly required fast learning and a steely reserve in a very male-dominated environment.

In 2008 I was appointed to the FIVB Disciplinary Committee and I am still the only female from Europe to have been given this role.

In 2009, I applied for the CEO position within the Scottish Volleyball Association. I had gained a lot of relevant experience by then, as I had chaired the SVA Board for four years and had had a presence on the European and world stages for most of this time.

At this point I also became the finance director of the British Volleyball Federation and was closely involved in the preparations for the hugely successful volleyball tournament at the 2012 London Olympic Games.

With the support of the SVA, I was elected to the Board of CEV and after a second term election win was appointed as a senior vice-president of European Volleyball. A main focus of my European volleyball work is the development and leadership of the 15 Small Country Federations, of which I am president.

This is a demanding role, helping to create a parity of treatment for small federations within the CEV, but one which is exceptionally rewarding.

To add a little diversity and for me to give something back to Scottish sport I have been fortunate to have been elected as a director to the Scottish Commonwealth Games Board.

How much has your life revolved around sport and vice versa?

All of these great and wonderful sporting opportunities and much more in my life would not have happened without others believing in me, supporting and trusting me, and above all sharing sport with me.

Sport is a dominant and profound partner in my everyday existence, it is a true and constant friend and although the lows often outshine the highs….when the highs happen…..there is nothing in this world quite like it!

How did you feel when you took up the position of chief executive at Scottish Volleyball?

The combination of all of the above has really shaped the person that I am now and given me the opportunity at this stage in my life to really have a perfect job.

Being the CEO of a sport you want to be successful gives you the chance to drive forward vision, create change, shape outcomes and in general hang out with people on a daily basis that you really like! So I feel great that I am the CEO of Scottish Volleyball and very humbled to do a job which is so fantastic.

How did you feel when you discovered you had received an MBE in the Queen’s Birthday honours?

I was bursting! I thought it was both fantastic for my sport and for my family. Since the announcement my home town of Kilsyth and now my adopted town of Linlithgow have gone a little Queen’s medal crazy but I am sure all the excitement will calm down. 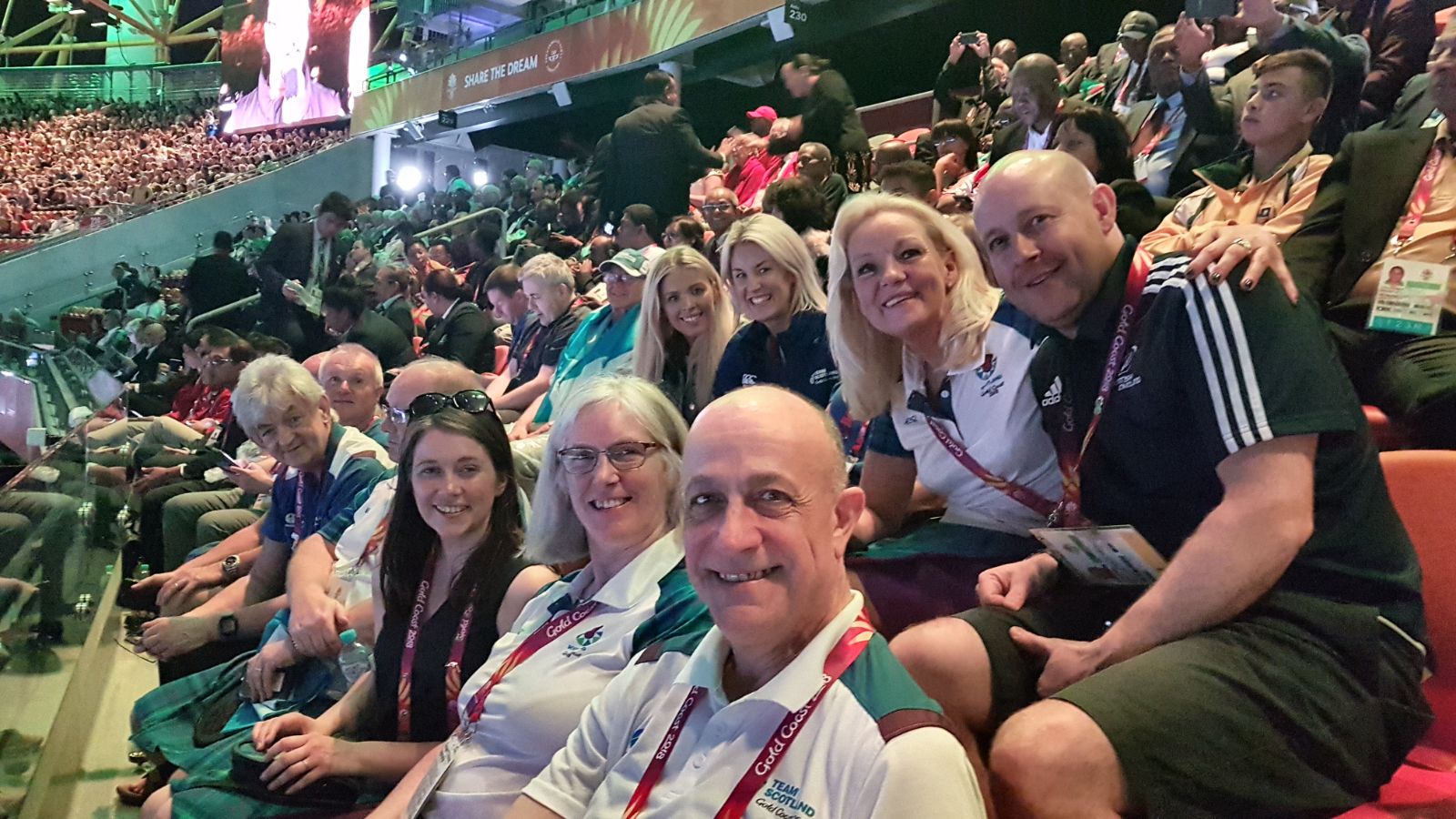 Scottish Volleyball, the staff, members and Board are all delighted for volleyball and the recognition this MBE holds for the sport.

Why would you encourage more people to take up volleyball as a sport?

In a nutshell, volleyball is truly a sport that all can play. It can be played in water or on sand, hardcourt or grass, on snow or indoors, from 2v2 to 6v6, sitting and standing.

It offers families and friends the chance to be active, to be competitive, to be together, to laugh and to share all of the great goodness that is found in playing sport.

What would your advice be to anyone who may be considering a career in sport?

Sport is not limiting, it is no longer all about being a PE teacher as it was when I left school. It really is an abundancy of choice and opportunity which can take you all over the world.

Do not limit your dreams in sport with those you have yourself, ask others for theirs and dream more.