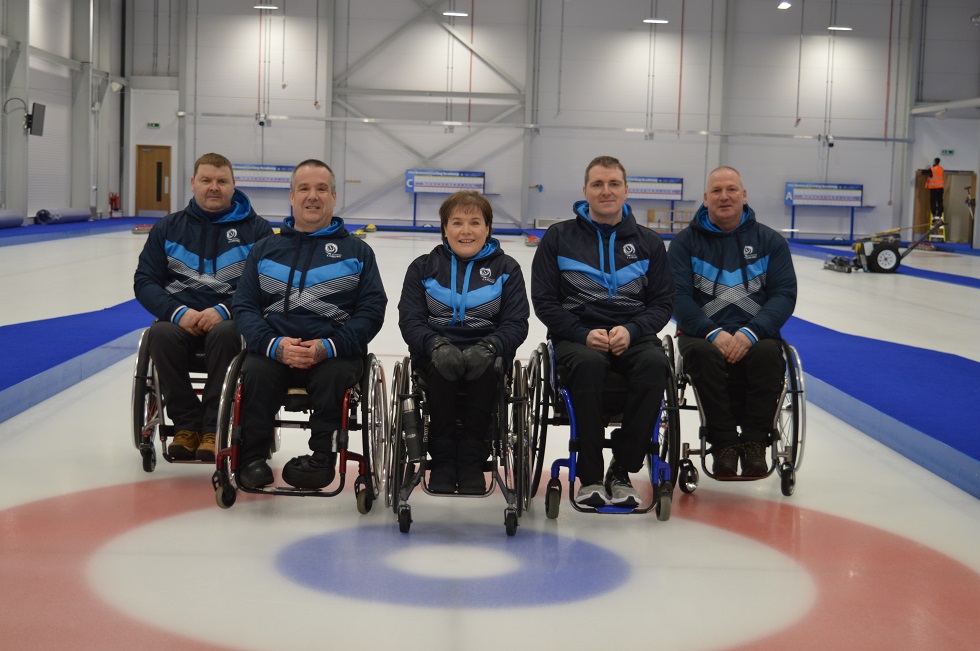 As Scotland’s curlers prepare for four separate World Championships within a month, the man who helps the athletes retain focus on the ice explains how the teams’ families could aid Scottish success.

Misha Botting is a psychologist at the sportscotland institute of sport and has been working with institute supported athletes for more than a decade.

Misha was part of the Team GB support team at the Sochi 2014 and PyeongChang 2018 Winter Olympics and Paralymics and worked closely with swimmers such as Hannah Miley and Robbie Renwick in preparation for major games.

He is now primarily working with Scotland’s curlers as wheelchair, men’s, women’s and mixed double teams all get ready for their respective World Championships which all take place within one month of each other.

The first of those will see Aileen Neilson captain a Scotland team of David Melrose, Gary Logan, Robert McPherson and Hugh Nibloe as 12 countries battle it out in the World Wheelchair Curling Championships at the National Curling Academy in Stirling on March 3-10. 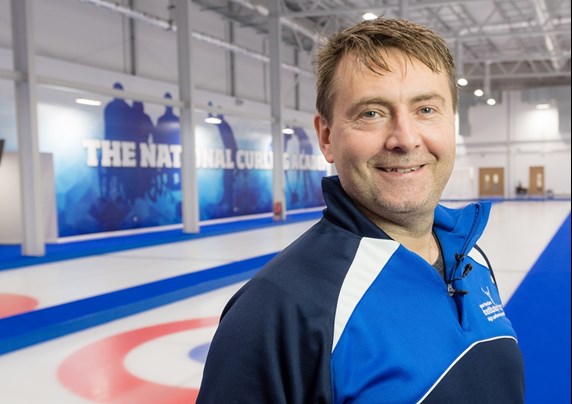 Success on the ice will ultimately come down to the athletes’ preparation and performance in the showpiece event. But Misha believes that sporting success can be a family affair and dedicates a lot of time to helping athletes’ families understand the important role they can play.

He says families realising they can help keep an athlete stay in the best possible mindset before and after a major event is crucial.

He said: “The message is consistent that parents and close family have to get their heads around the fact that they are members of the team.

“In curling, and in all sports, you have immediate members of the team. Most parents and close family don’t see themselves as extended members of the team who can have quite a significant influence on the performance of the athlete and what happens on the field of play.

“It is very important that the parents and close family are unconditionally supportive regardless of the outcome of the competition. The athlete has to feel that they will be loved and supported regardless of the level of success.

“If the parents don’t realise that they are a member of the team, they’re emotions and desire for their child to succeed can be accidentally skewed. The parents have to be really clear that when their children go out on the field of play, irrespective of the level of competition, that they are doing their job.

“In athletes’ minds they constantly want to win, that can lead to some anxiety around the outcome of a competition. If the families are able to provide unconditional support it can ease that anxiety before and after competitions.

“The athletes go through a tremendous amount of training and preparation for what can be a once in a lifetime event, like an Olympics or Paralympics.

“Every family member can feel that pressure and level of expectation.

"I have to sit down with them and get across that in these extraordinary circumstances that support you provide for those that you love should be consistent and doesn’t change.”

Beyond his professional experience and qualifications, Misha is well placed to understand the psychological demands of an athlete competing at the highest level as a former professional ballet dancer.

Misha believes that experience gave him a unique insight into what is required at the highest level of sport.

He said: “In ballet I was getting ready for performances on stage for 10 years of my life and also went through the Moscow Ballet Academy. Ten years of that gave me a great understanding of what competition and performance is all about.

“My awareness of performance at the highest level I learned from a young age. Even though in ballet the outcome is predictable, nevertheless a significant effort goes into getting the best out of yourself. That element is consistent between ballet and any kind of sport, we are all trying to do our absolute best when it matters.”

About the World Wheelchair Curling Championships

And the curling opportunities in your area from Scottish Curling 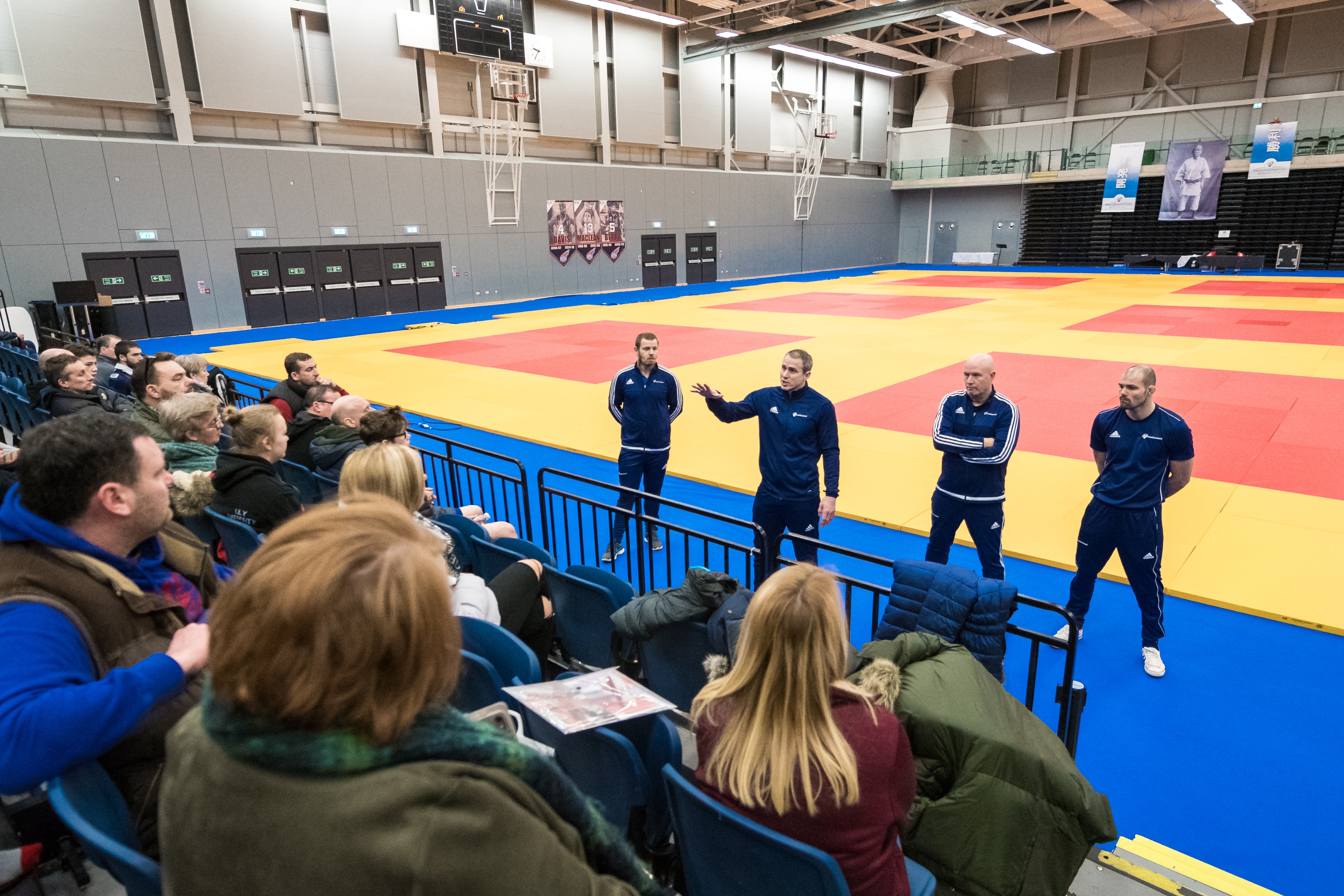 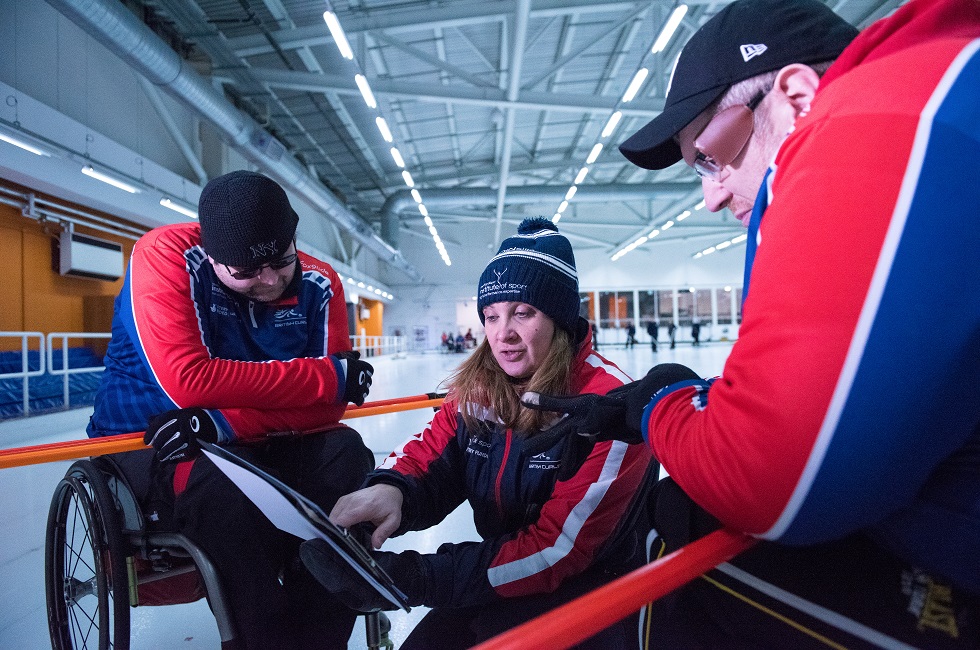 From athlete to coach, Sheila Swan on her journey in performance sport