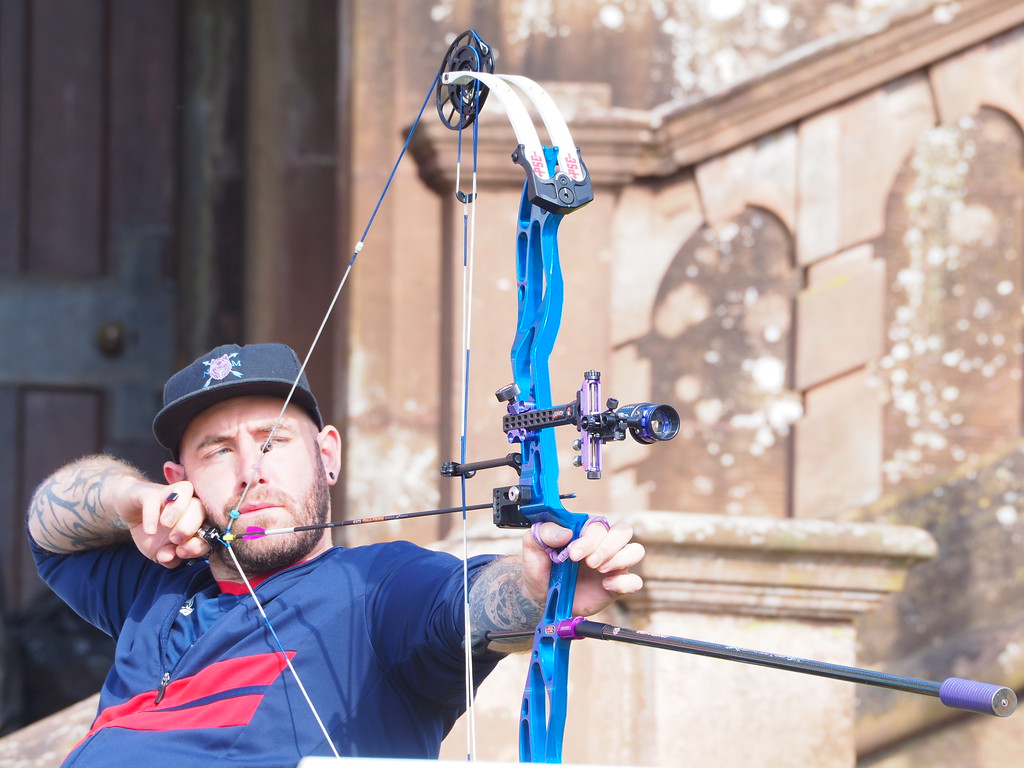 Lying in hospital after a near-fatal motorbike accident, Nathan Macqueen knew his life would never be the same again. Aged just 18 he had to face up to the prospect of spending the rest of his life in a wheelchair and the end of his dream to be a professional rugby player, he had played with Glasgow Warriors under-21s.

One thing Nathan was determined he would still do no matter what was compete in sport to the highest level he could. Now he is three months away from his second Paralympics and is aiming to bring home a medal to Addiewell in West Lothian.

Nathan spent six months in hospital recovering from his injuries which included breaking all his ribs, both femurs and three vertebrae. He always felt the pull of sport and successfully tried his hand at wheelchair basketball and powerlifting before a shoulder injury curtailed the latter.

Rugby’s loss has ultimately been archery’s gain as he eventually settled on a sport. 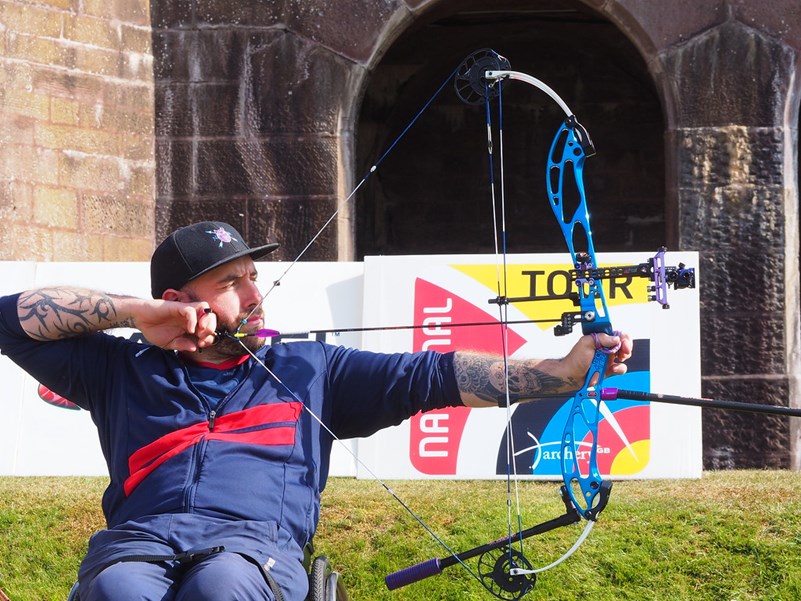 He said: “I’ve always loved sport, there was never any chance I wouldn’t be taking part in sport after my accident. Sport has always been a big part of my life, even at school I was good at handling things, I wasn’t the best academically but there were certain elements of sport I just took to straight away.

“Even at my lowest points after the accident I always knew I would find a way to take part in sport, I just wasn’t sure which one.”

An Archery GB supported, and National Lottery funded athlete, the 29-year-old trains every second week at Archery GB’s base at Lilleshall and uses Oriam when he’s back home. He has support from sportscotland whenever he needs physio or any other training related support north of the border.

Nathan has shown steady progress since making his Paralympic debut in 2016 in Rio.

That was just his third international event and he recorded a ninth-place finish. He admits that games probably came too early for him but believes he is in a much better place to realise his dream of Paralympic medal in Tokyo in August.

He added: “My aim is to medal in Tokyo, I feel like I’ve got a good chance of doing that if I perform the way I can.

“I was pretty fresh when I went to Rio. I think Rio was my third international trip, so I was definitely in at the deep end. I had only started shooting internationally at the start of 2016. It was a very steep learning curve, I have a lot more experience now and I’m a much better archer now than I was then.

“With the postponement it has given me time to make some improvements, try different bits of kit and things like that. I definitely feel better prepared than I was a year ago.”

Tom Duggan, Archery GB Director of Performance said: “We are really looking forward to seeing what Nathan is capable of in Tokyo. We’ve worked hard with him to put together a highly individualised programme to balance his archery ambitions and home life and hope that gives him best chance of success in Tokyo.”

About archery in Scotland. 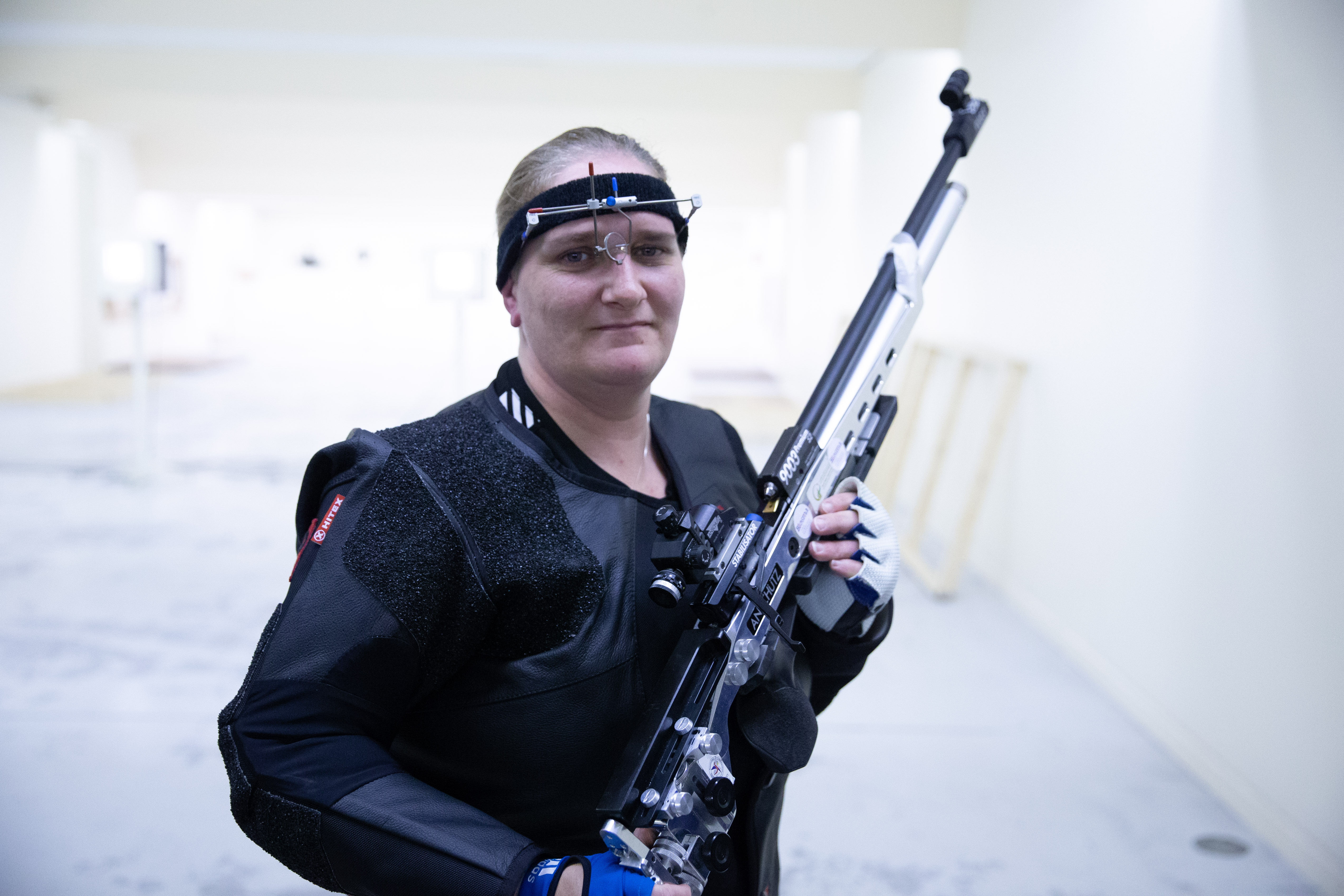 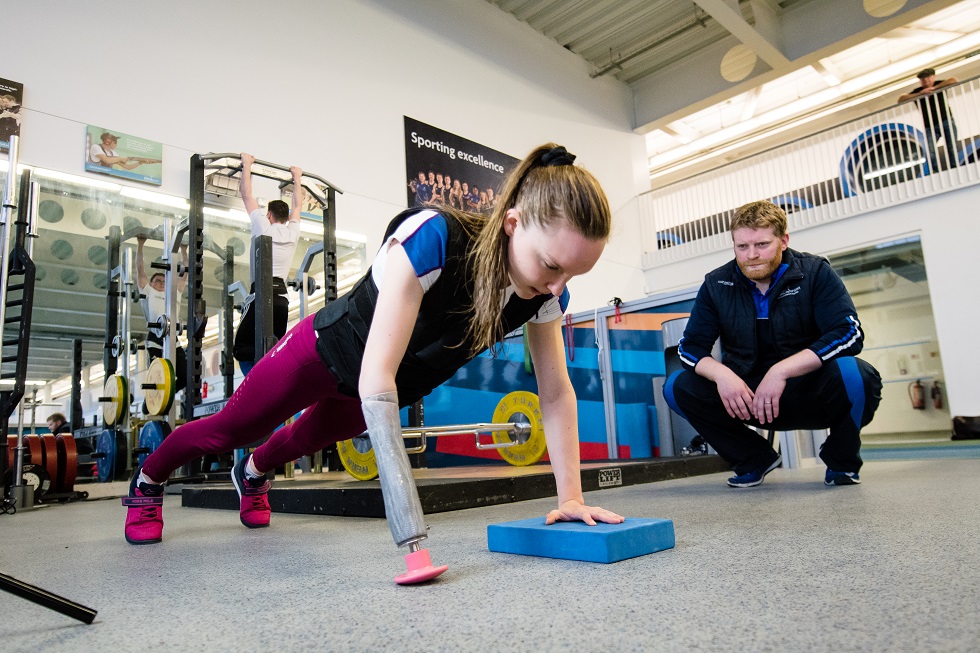 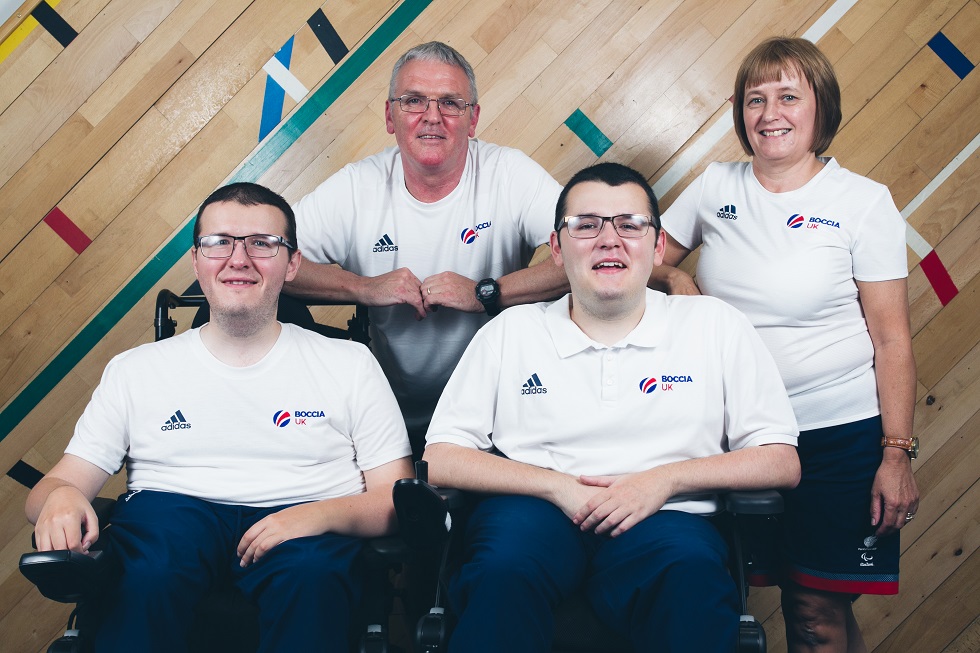 Find out why boccia is a family affair for the McCowans