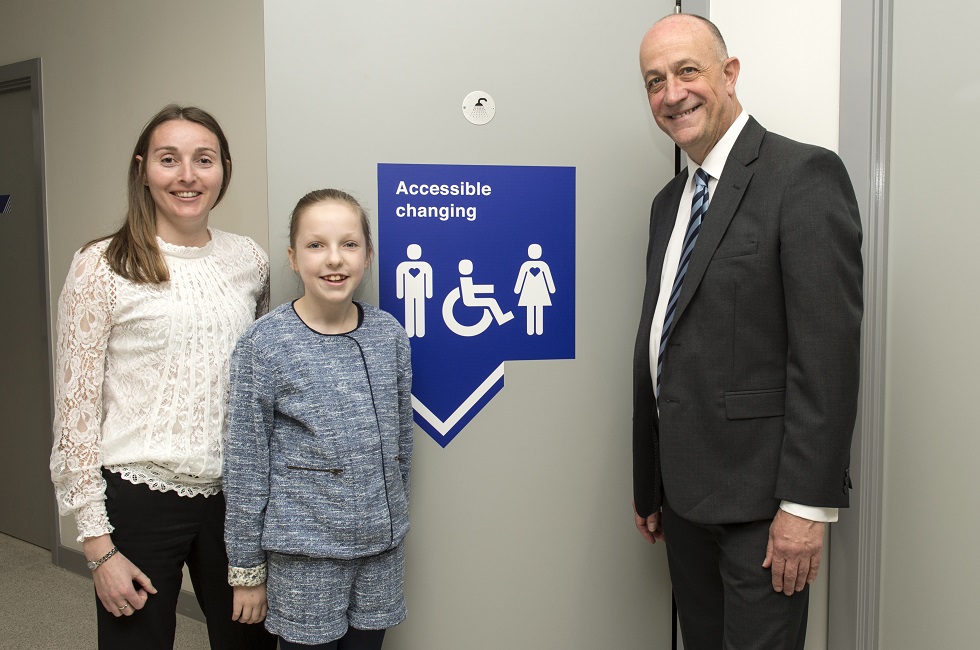 Grace Warnock, 11, has the bowel disease Crohn’s, which requires her to make frequent bathroom visits.

Having experienced hostility from passers-by when using accessible toilets, Grace was inspired to raise awareness of ‘invisible illnesses’ by highlighting that such facilities are not just for wheelchair users. The result was Grace's Sign.

Her inspirational campaign has now been endorsed by sportscotland, who will display Grace's inclusive bathroom signs across sports facilities across the country.

Grace was invited to visit the brand new National Sports Training Centre Inverclyde to see the sign she designed proudly displayed on the doors of the £12million facility.

As the UK’s first residential sports centre of its kind, designed for inclusivity, sportscotland Inverclyde was a fitting location to unveil and promote Grace’s Sign.

Grace, from Prestonpans in East Lothian, designed a bespoke accessible toilet sign to symbolise ‘invisible illnesses’ by depicting an able-bodied person alongside someone in a wheelchair, both of whom hold the same red heart. Grace hopes this will help people understand that some disabilities are not visible and will encourage the public to ‘have a heart’.

Grace has received significant support for the initiative through a social media campaign backed by the Crohn's and Colitis UK charity. The Scottish Parliament was one of the first buildings to adopt Grace’s Sign and it is displayed in other public sites across the country including Edinburgh Airport and Hibernian FC’s Easter Road Stadium.

Grace hopes that one day her sign will become the global symbol of accessible toilets, and encourages more businesses to support her campaign.

She said: “I’d like to change people’s attitude towards those of us who have an invisible illness. My sign has two meanings, the first is to show that not all illnesses are visible, and the second to remind people to have a heart and not judge what they may not be able to see. The more businesses that adopt my sign, the more the message gets out.

“I get really excited when I see one of my signs going up somewhere, but especially at sportscotland’s new Inverclyde estate.

"I had a tour of the new facility and it’s very special, I’m so happy to be part of its legacy. I’d like to thank sportscotland so much for supporting me and helping to raise awareness of my campaign.”

sportscotland has pledged to display Grace’s signs on its accessible toilets across all its facilities to make it clear that people suffering from inflammatory bowel diseases or other ‘invisible illnesses’ are welcome to use the facilities.

Stewart Harris, Chief Executive of sportscotland, said: “Grace is an incredible girl. Not only did she identify a problem, but she has worked hard to find a practical solution to the issue.

"Her passion to raise awareness of illnesses like hers is admirable.

“sportscotland is proud to support Grace’s campaign and I wish her all the best as she continues on her quest to change the perception of people’s attitudes towards ‘invisible illnesses’.” 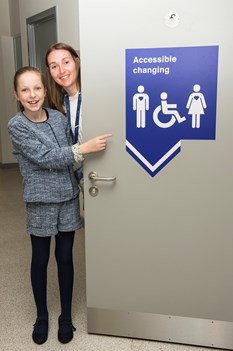 The idea to support Grace’s campaign was proposed by sportscotland Partnership Manager, Jane Scott, who has fought her own battle with Crohn’s since her diagnosis in 1998.

After three relapses and major surgery, Jane struggled with fatigue and getting through day-to-day routines. It was during this time that Jane made the decision to compete at the World Masters Athletics Championships in Perth, Australia, in November 2016, where she won two bronze medals in the 100m hurdles and the 4x100m relay.

Jane believes that staying active and undertaking regular exercise is important for people with Crohn’s.

She said: “I always feel better when I’m active, both physically and mentally. With Crohn’s, it’s so easy to give in, but I refuse to let myself do that.

"I get up, I get out, I get on with it and every time I get that familiar kick in the guts I take the time out I need but I get back up again – every time.

“I’d encourage anyone with Crohn’s disease to never give up hope. It might seem crazy or impossible right in this moment, but never be afraid to dream. I did and I had the time of my life.” 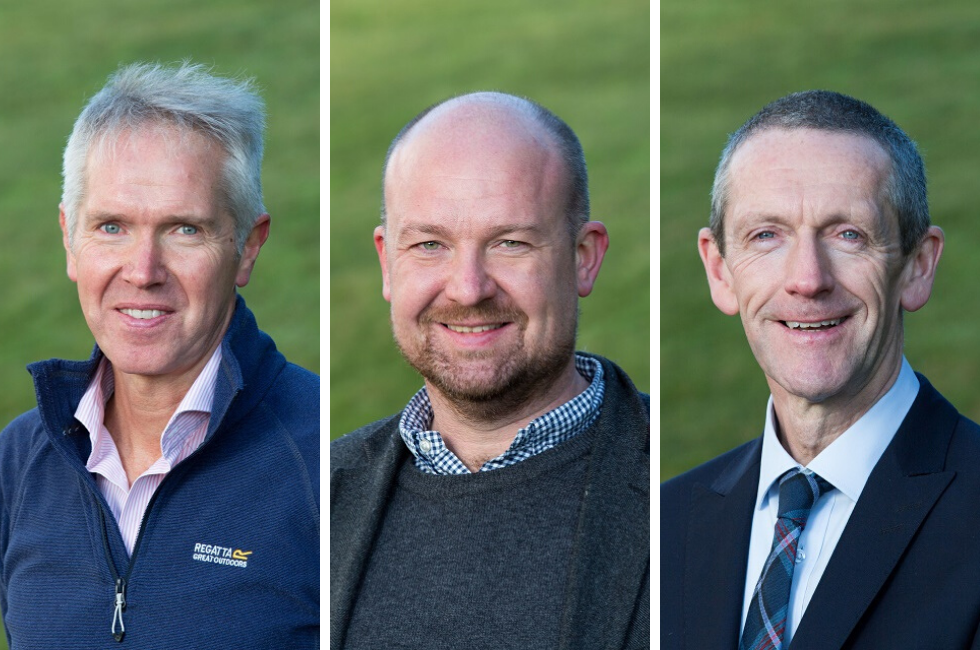