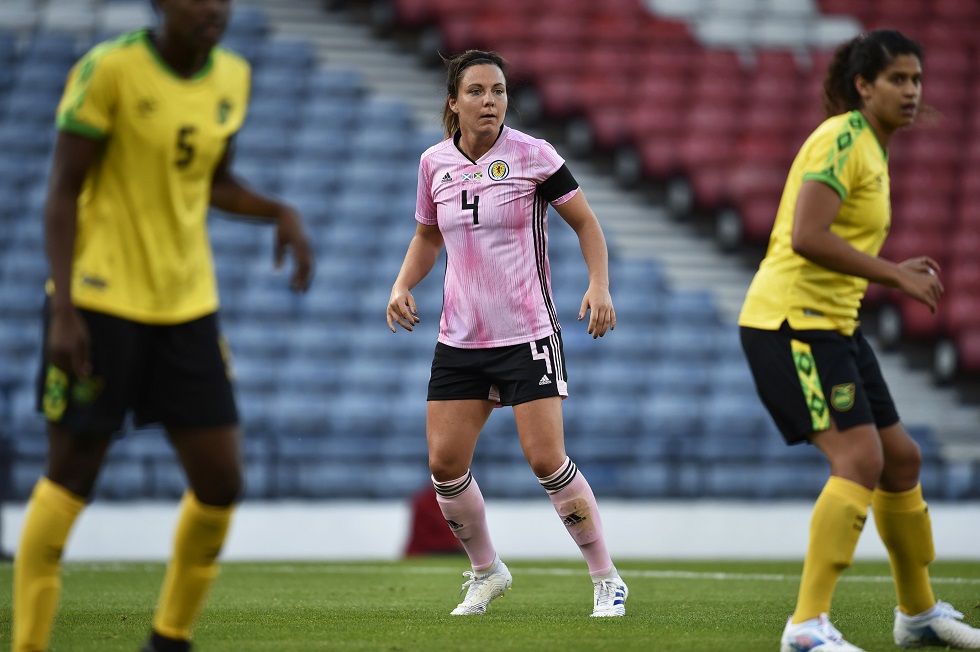 Rachel Corsie will live out the dream of many Scots on 9 June when she leads the Scotland team out for their FIFA Women's World Cup opener against England.

She admits it is still difficult to come to terms with the magnitude of the occasion but is resolute in her belief that the squad will do the country proud in France.

Few would’ve imagined that when Colin Hendry led Scotland out prior to a 3-0 defeat to Morocco at France '98 that the country would have to wait 21 years for another chance on football’s biggest stage. Fewer still would’ve believed the next person to captain the country in a World Cup would be a woman.

But the progress of women’s football, and the Scotland national team, in recent years has been remarkable. Under Anna Signeul, Scotland qualified for a major tournament for the first time at Euro 2017. Having to win by two goals in their final group game against Spain to progress, the Scots came agonisingly close to a quarter-final place with a 1-0 success.

Corsie, who has appeared 104 times for Scotland, is confident the players can use their recent experience at a major finals to their advantage and have a strong campaign in France. She says she can’t wait to lead her team on to the field against the Auld Enemy. 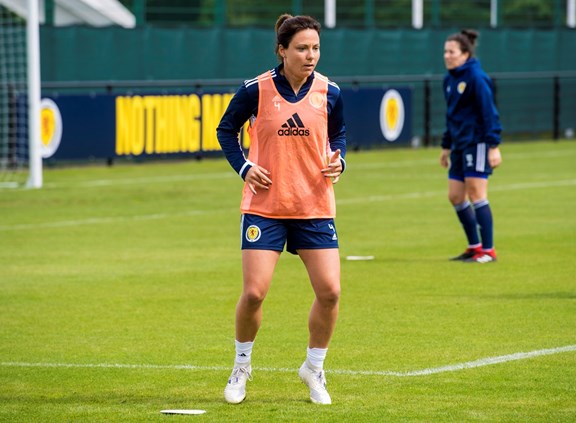 She said: “We can definitely use our experience at the Euros to our advantage, but I think the World Cup is an even greater step up. We will need to be far more prepared and disciplined in order to reach our potential. But it will hopefully help to take the edge off the feeling of it being our first-ever major tournament, and the anxieties and pressures that came with that.

“As a squad, we have set our internal goals. I would love for us to give ourselves the best chance to get out of the group. With the players we have, I think that is within our capabilities and from there, we don’t want to put any limitations on how far we can go.

“It is going to be beyond anything I can imagine and truly the greatest privilege to lead the team out in the first game. It is the highlight of my career to be selected to play for Scotland at the World Cup and I am so proud of every player who has been involved to get us there.

“I hope every one of us can enjoy the experience as much as possible and that we do everyone back home - and in the stands - proud.”

Having played professionally in England and experienced four seasons playing in America since 2015, Corsie is particularly qualified to discuss the growth of women’s football over her 13-year career.

Playing for the Utah Royals in the National Women’s Soccer league, the top flight in a country which has given prominence to women’s football for longer than most, the centre back is aware that Scotland still has some catching up to do in terms of the public perception of women’s football. But she is delighted that big strides continue to be made and says future generations of Scottish footballers will reap the rewards.

She said: “It has been life-changing for me to experience professional sport at its pinnacle. The way American culture highlights and promotes female athletes has been eye-opening. It has encouraged me to take as much of that back home and use it as a catalyst to help continue to grow the game for the better.

“Utah Royal FC is one of the most professional organisations here in the league and arguably worldwide. Their ambitions and their desire to raise the bar in everything they do makes it a very special environment to be a part of.

“It has been really rewarding to see the growth in the game back home in recent years. We are still in a growth stage and have so much ahead of us, and it is important we continue on that path. We can certainly learn and use the success of comparable markets to our advantage and I am really excited to see the future generations enjoy those prospects and take it onto the next level again.”

Shelley Kerr’s squad are being supported by the sportscotland institute of sport in their World Cup preparations and will have use of Oriam, Scotland’s Sports Performance Centre, as they gear up for France.

The team have also been boosted with funding from Sottish Government which has enabled those home-based international players in full-time employment or education to focus solely on their preparations for this summer’s tournament.

For the entire squad to be afforded the opportunity of the best preparation is paramount, explained 29-year-old Corsie.

She said: “It has been fundamental to the preparations of every individual that they have had a professional environment to train in and it offers every player the best opportunity to be ready for selection for the World Cup.

“To be able to play at the level that will be demanded of everyone, it is essential to have that capacity to be able to push the physical limits in training, alongside the additional support services that are also offered through the sportscotland institute of sport.

“It has been imperative to our preparations to be able to maximise every element that will be required to perform against the best players in the world.

"I know the team understands how valuable that support is, it has been a vital resource to the team so far.

“For all of us now at professional clubs, we have all benefited and are grateful to the support of sportscotland and the institute program. Without doubt, it has allowed us the opportunity to maximise our potential and has been a critical component of that transition into professional sport.

“Personally, I remain very thankful for the continued support I receive from afar, and the coaches and mentors that have supported me along the way are still vitally important to me and my day-to-day preparations.”

About the Scotland Women's National Team. 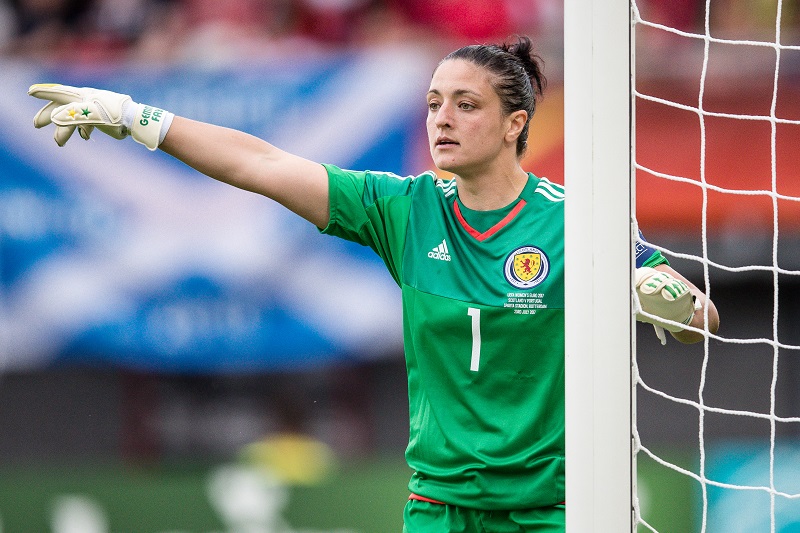 Scotland’s women inspired us all last year, but who will finish top this time?