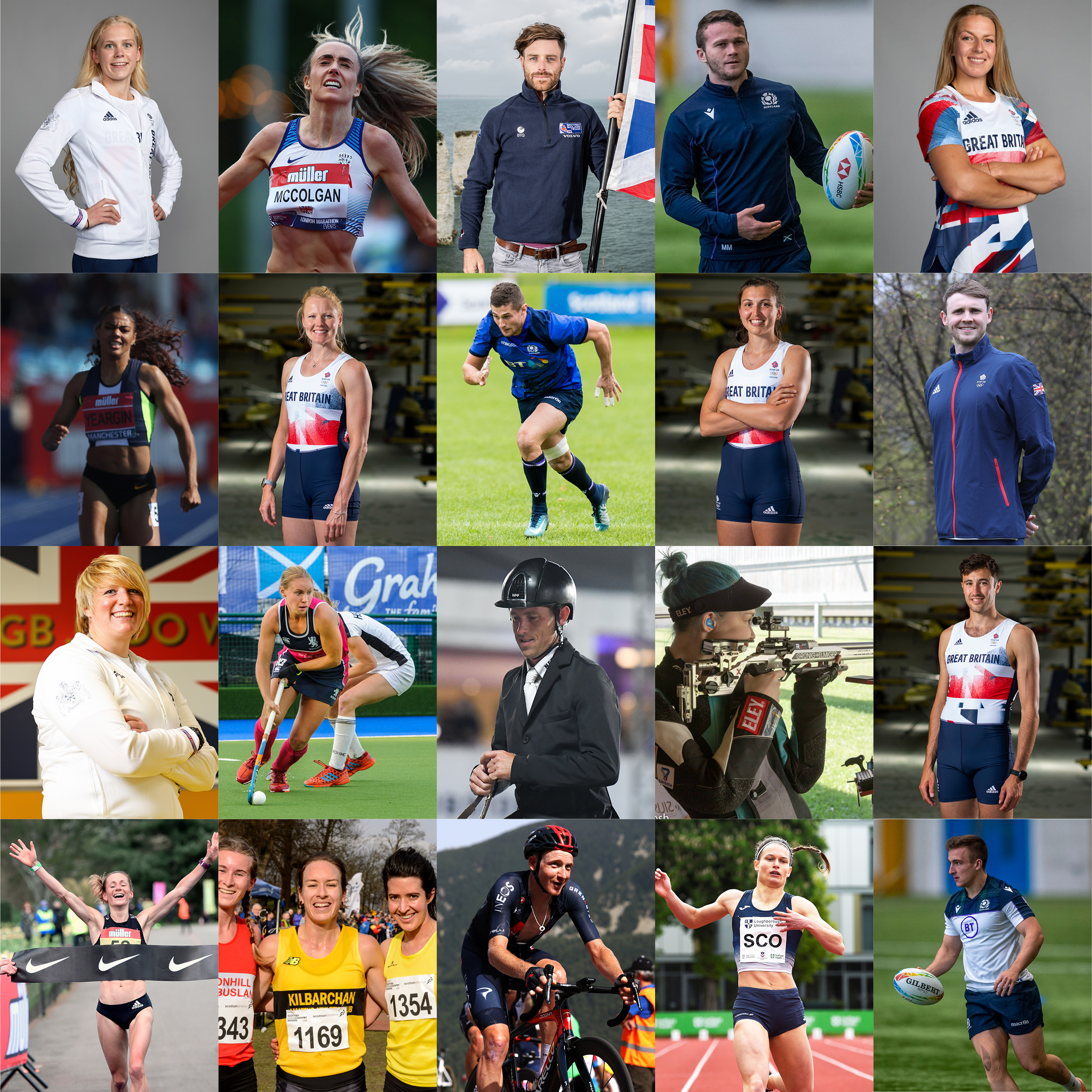 With the Olympics under way, we want to wish all the Scottish athletes heading to the Tokyo Olympics and Paralympics good luck this summer.

We’re joining the National Lottery in sending good luck messages to all the Team GB and Paralympics GB athletes competing in Japan.

So far for the Scots in Tokyo, Duncan Scott has become one of Britain's most successful Olympians. A hat-trick of medals, two silvers and one gold, takes his total to five. Only five British athletes have won more. There was also podium success for rowers Harry Leask and Angus Groom won silver in the Quadruple Sculls 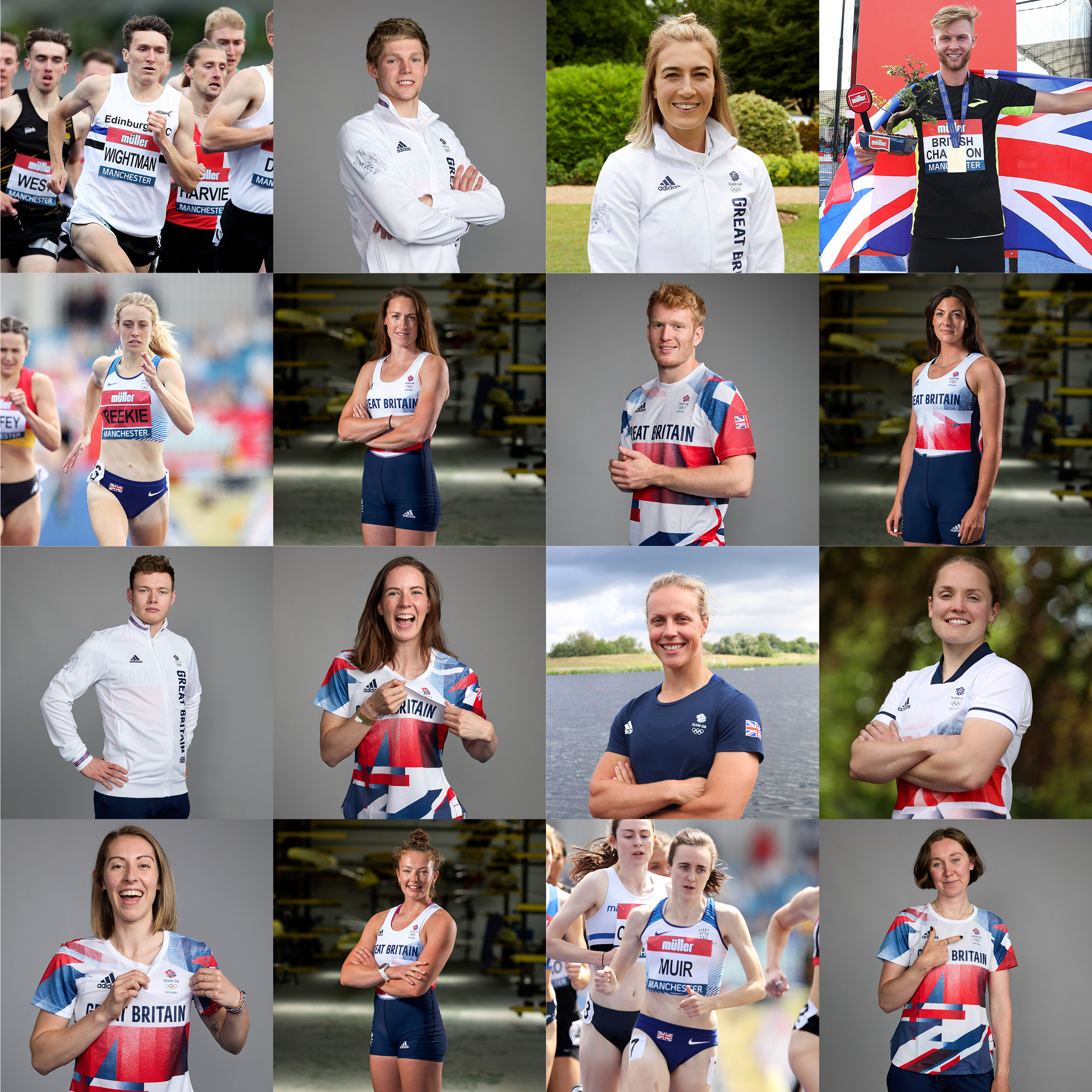 Jamie Murray was a late replacement for Dan Evans in the men's doubles tennis, taking the total number of Scots competing at the Tokyo Olympics to 53.

Since National Lottery funding for performance sport began in 1997, 864 medals have been won by Britain’s Olympians and Paralympians.

How can I get involved? 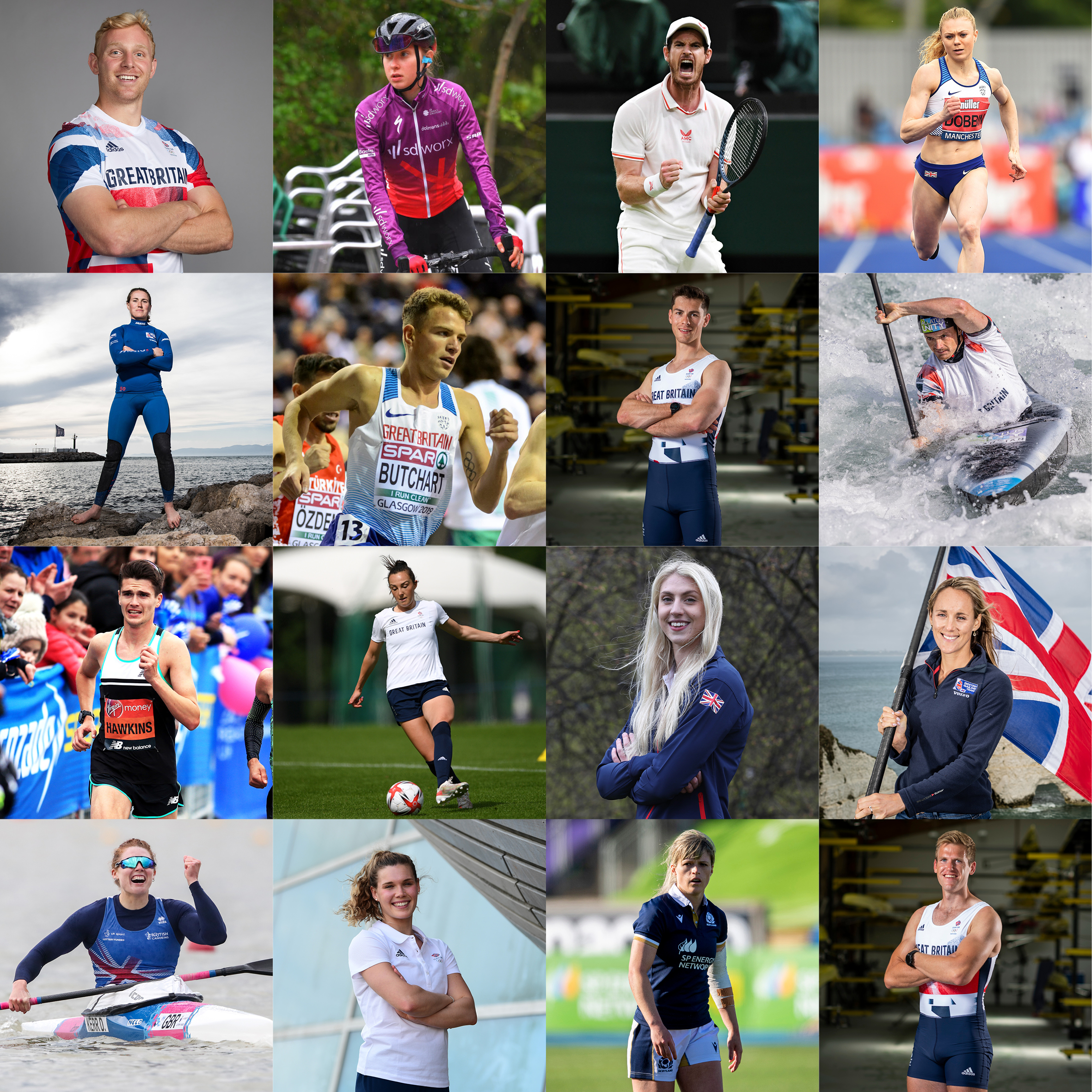 The Scots on Team GB are:

Everyone at the SCA is behind you, and following your progress every step of the way 💪🏽@LottoGoodCauses@sportscotland#TNLAthletes#MakeAmazingHappen pic.twitter.com/7uWB5v1lmJ

Wishing all the best to the women’s artistic gymnasts and all the @TeamGB athletes heading to the Tokyo Olympics and Paralympics…we’re all behind you! #TNLAthletes #MakeAmazingHappen pic.twitter.com/1y8QpaX1B6

Everyone at Helensburgh Sailing Club, @RNCYC and Lomond School would like to wish Team GB the very best of luck at the 2020 Tokyo #OlympicGames ⛵️#TNLAthletes #MakeAmazingHappen #goodluck #TeamGB #tokyo2020 #tokyoolympicgames #sailing pic.twitter.com/fyO9slFVzJ

We're joining in this Thursday and Friday to wish luck to the #TNLAthletes heading to #Tokyo2020 this summer. 💙

From The National Lottery 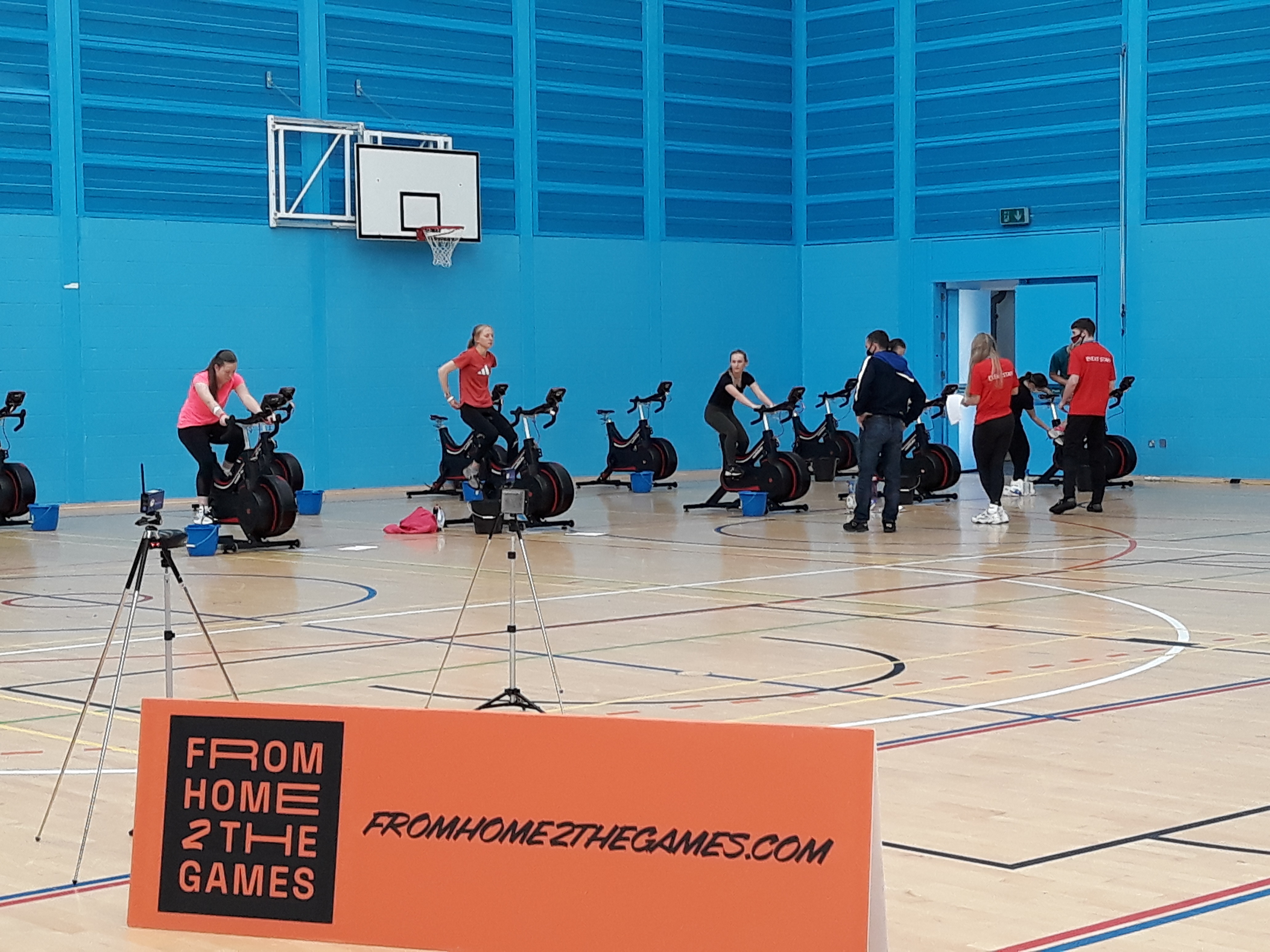 Budding athletes put to the test at Oriam