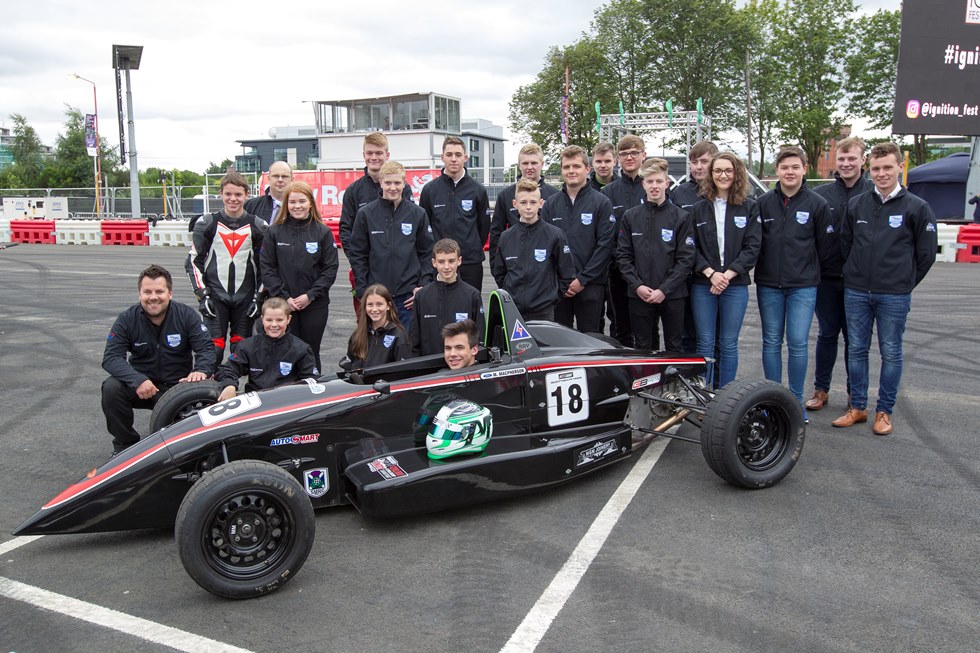 Scotland is one of only five nations to have won world championships on two, three and four wheels, and this programme aims to build on that legacy by providing talented young drivers and riders with the tools they need to realise their potential.

So who can join the programme and what does it hope to achieve? Sport First joined 16 of the academy athletes at Knockhill to find out more.

The SMS Academy was set up to support young drivers and riders aged 14-20 who are already showing potential to excel in the sport. A significant number of athletes applied to be part of the programme and a panel, including three-time Le Mans 24 Hour winner and former F1 driver Allan McNish and three times British Superbike champion Niall Mackenzie had the unenviable task of whittling that number down to select the 23 young drivers and riders to be part of the inaugural SMS Academy.

Rallying round to support development

2001 World Rally Champion Robert Reid led the first session to explain the ethos behind the programme where the onus is on the athlete to get as much as possible out of the Academy through their own commitment and hard work.

The athletes were encouraged to review their season to identify strengths and weaknesses and look at areas for improvement. Central to that is to adopt a growth rather than fixed mindset, talent is not enough, and athletes are encouraged to seek continuous improvement on and off the track and to be open to new ideas.

Robert Reid explained: “It’s about hard work. The more you put in, the more you get out and that’s certainly one of the things that we’re trying to get across. This is an opportunity so if they engage with the process, and understand what we are trying to achieve, then they are going to take a huge amount out of it.” 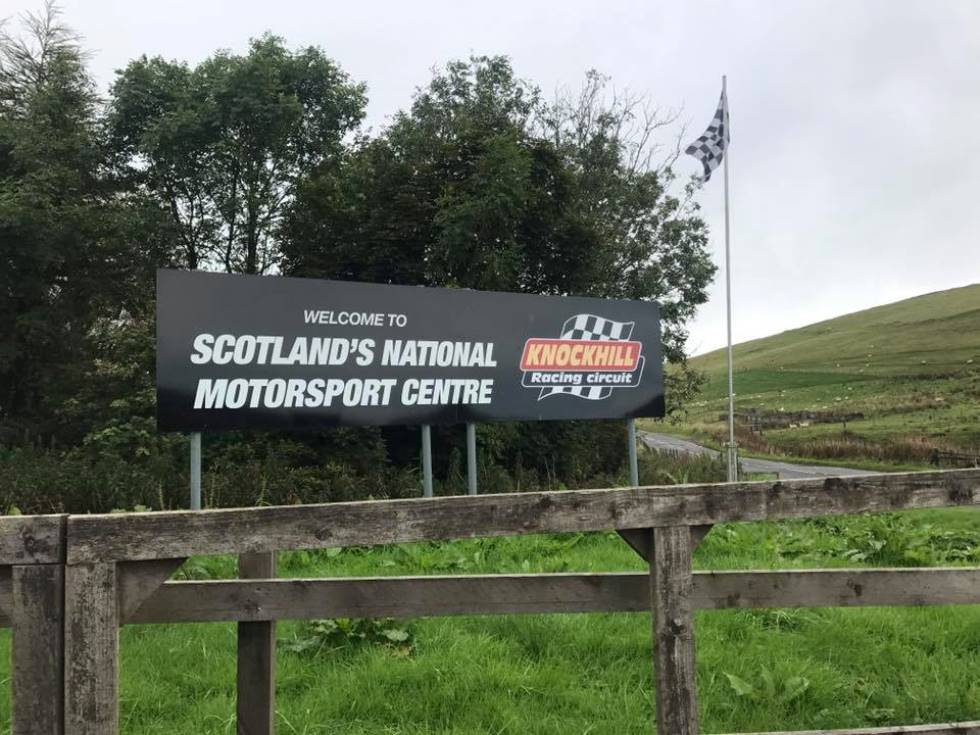 While the athletes are on their own out on the track, they are encouraged to think of themselves as part of “Team You”, with a support network to help them develop. Parents are an essential part of that network at this stage, given the age of the drivers and riders on the Academy.

Families were encouraged to attend the first session as many of them play the challenging dual role of parent and coach and were given advice on how to tread the thin line between supportive and ‘pushy’ parent.

How to engage and manage sponsors was also covered at this session – though as one young driver astutely observed, ‘your parents are your lifelong sponsors’.

Keeping on track through coaching

The athletes will benefit from the support of MSA Level 2 coaches, Blair Brown and Malcolm McNab who both have a diverse range of motorsport experience. Blair is a former quad bike racer and British Rally Championship driver, whilst Malcolm is a former kart racer and experienced racing driver in the Scottish Mini Cooper Championship. Both coaches will be mentored throughout the programme by MSA level 4 Coach, James Wozencroft, who also has an impressive motorsport pedigree, having competed up to junior world championship level in rallying and also taking part in Enduro events on two wheels. All of the Academy athletes will have the opportunity to be put through an introduction to coaching programme to help them understand how to be coached and develop their own skills.

The drivers and riders on the academy programme are already making their mark on the sport with 14 year old Dexter Patterson from Bothwell crowned the 2017 CIK-FIA World Junior Champion in September this year – the first Scot to win the title, while Falkirk’s Jack Davidson was crowned BRSCC Fiesta Junior Champion earlier this month in a car he built with his Dad. Eleven year old Christina Palmer from Dunbar who is on the Rising Stars programme, is also proving one to watch in Motocross. She was on track for a British title only to break both her wrists in a racing incident. 16 year old Road Racer, Lewis Paterson, has also been selected for the British Talent Cup; a new series to help young riders show case their talent and make the transition into international competition. 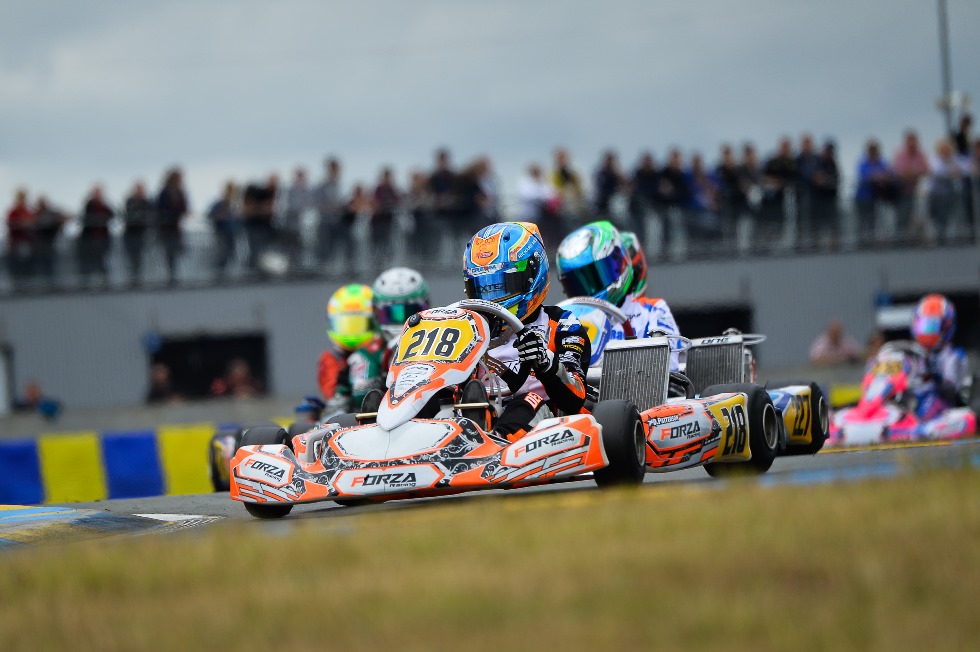 The athletes are encouraged to take part in other activities outside their sport to help with their overall development. Jack has taken that to the next level as he also competes for Scotland in basketball at U16 and says that his basketball has really helped him on track. “I do loads of training. I train three times a week and have a game on Saturday and that helps me prepare fitness-wise. It can really help me mentally as well, to try not to get so annoyed and that really helps me with my driving.” 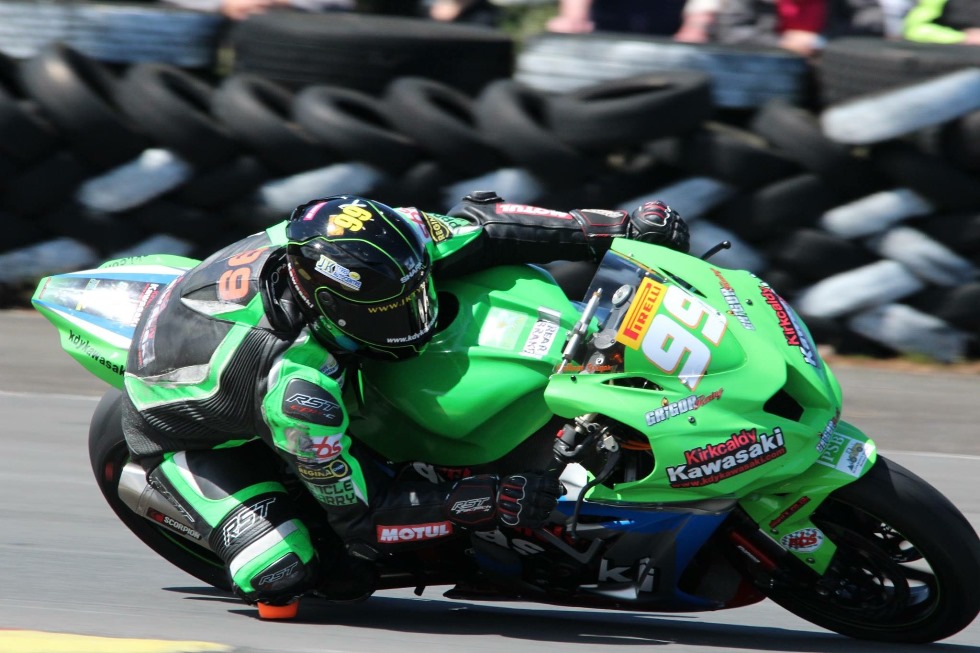 Scotland, through sportscotland and the National Lottery, is currently the only home nation to invest in motorsport and the Academy is the next phase in the sport’s development. Chief Executive Stewart Harris explains why it’s a good fit:

“This is an exciting new initiative from our partners at Scottish Motor Sports to support the development of the next generation of one of Scotland’s most successful sports.

“The drivers and riders will receive not only top quality coaching, but will also learn the other attributes and skills they will need to develop to succeed in their sport. I hope they will make the most of this terrific opportunity and look forward to seeing their progress.”

The next session of the Academy will be back at Knockhill in January focusing on fitness, nutrition and preparing for the season ahead. 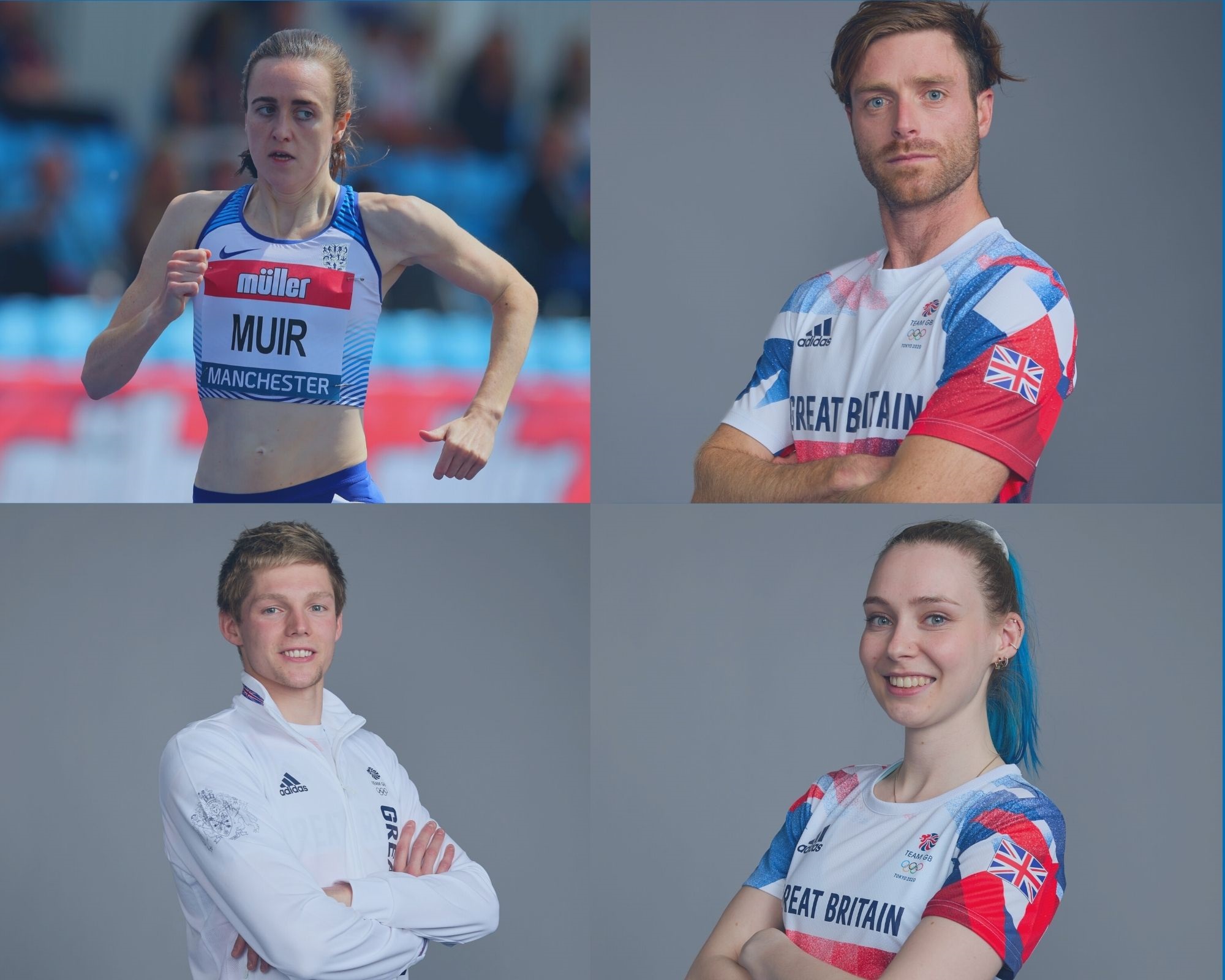 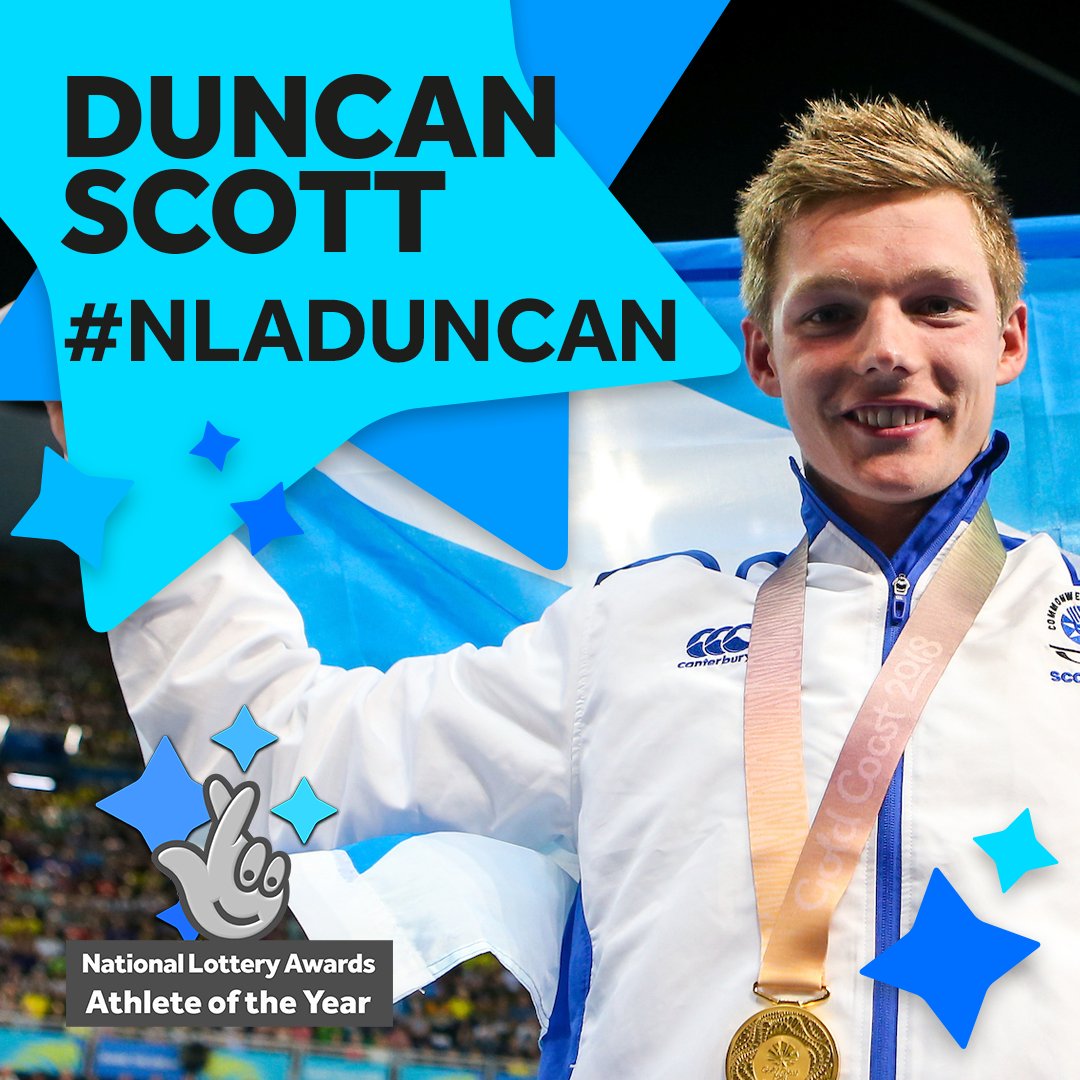 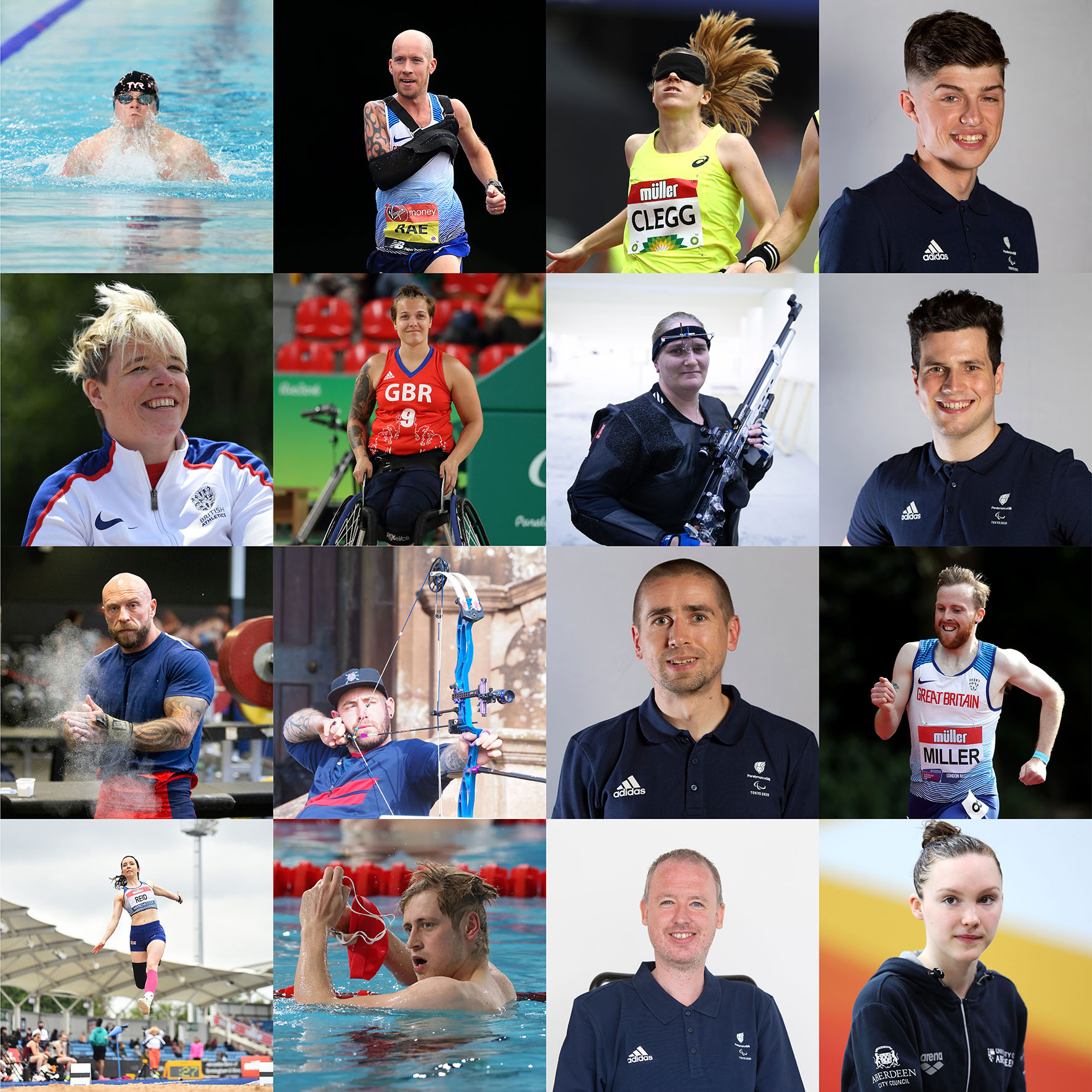