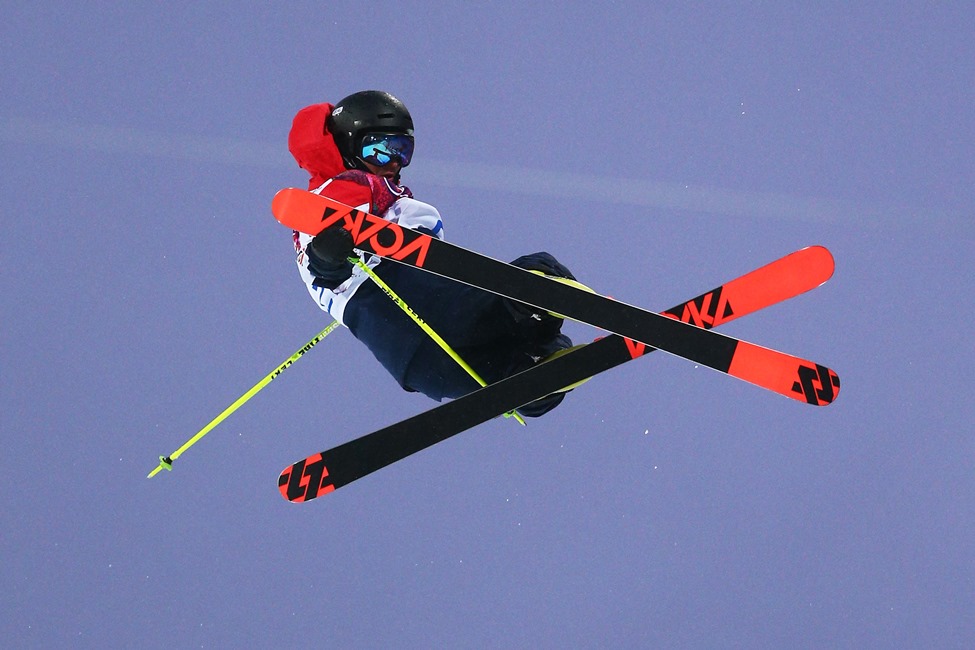 The ever-evolving digital environment has created a common space for people to share and exchange information, offering real-time, peer-to-peer and athlete-to-coach interaction, and an opportunity to demonstrate progression and performance quickly and easily across the world.

There are a number of ways in which athletes, coaches and sportscotland institute of sport experts used digital technology to prepare for the Winter Olympic Games in 2018.

Social media has transformed the way we communicate. The ecosystem of connective media created by social media has opened up a world of possibility for sport, providing the opportunity to see, experience, share and collaborate across the world in real time, as Ben Kinnear, Park & Pipe GB development programme coach, explains.

“Ninety per cent of the time, when I am not with an athlete, we use iMessage, WhatsApp, Facebook Groups or Facebook Messenger in real time to talk about a trick or a contest run, or even some off-snow stuff if they are on a trampoline.

"We send videos back and forth too. I use social media a lot for coaching.”

As well as a coaching platform, social media has created new opportunities to involve followers and fans in co-creating and consuming digital updates in sport, producing a two-way conversation. New media offers sports the opportunity to control the flow of this information, providing other channels for frequent updates, streaming and judging competitions online. One such competition is the Championship Ski and Snowboard (CSS).

In 2016 GB Park and Pipe launched the Championship Ski and Snowboard competition to nurture and grow British freestyle talent (see video highlights below). The national, online competition is the first of its kind in the world where groups of riders representing local slopes will go head to head with other teams from across the UK. This year 64 snowboarders and 70 skiers from 12 teams took part in the competition, including Olympic freestyle skier Murray Buchan.

“It is such a great idea to have a national online competition; I love being part of it," said Murray. "It helps to engage riders at lots of different stages to compete, and it also engages a wider audience who watch the competition on social media."

"The Championship Ski and Snowboard is really helping to drive performance and progression in freestyle skiing and snowboarding in the UK.”

Teams across the country upload their videos of tricks after each match, aiming to come out top of the CSS snowboard or ski league. Winners of the league earn money for their local slope that they can put towards new freestyle kit, again helping them develop new skills.

The sportscotland institute of sport use a variety of remote access tools to support elite cross-country skiers as they train abroad. The PUSH band is a way for experts based at the institute to receive detailed information from the athletes' training sessions. The data allows an athlete’s plans and programmes to be more specific to their short-term and long-term goals based on real-time data that is accessible instantly.

Another tool used by specialists at the institute is Visual Coaching Pro (VCP), which offers physical preparation coaches the opportunity to programme and periodise plans through easy and close communication with coaches and athletes. Feedback from an athlete's PUSH band data can be used to influence their VCP programme prescription.

VCP provides access to thousands of exercises and stretches to create powerful training programmes for athletes. This is ideal for Winter Olympic athletes who often train year-round on snow or ice. It is a tool that is easy to use and athletes can access it, via their phone, as they train in the gym.

Cloud-based collaboration tools such as Slack and Microsoft Office Teams bring together people, information and tools. They provide a place to discuss data, training and progress in groups or with individuals online. Institute experts are able to share data from PUSH and give advice and guidance, via this cloud-based technology, and share and agree programmes from Visual Coaching Pro.

"Having such detailed data makes it easier to work together with the athlete and coach and support an integrated approach by inputting into ongoing monitoring with the physio, physiologist, nutritionist and sports medicine.” 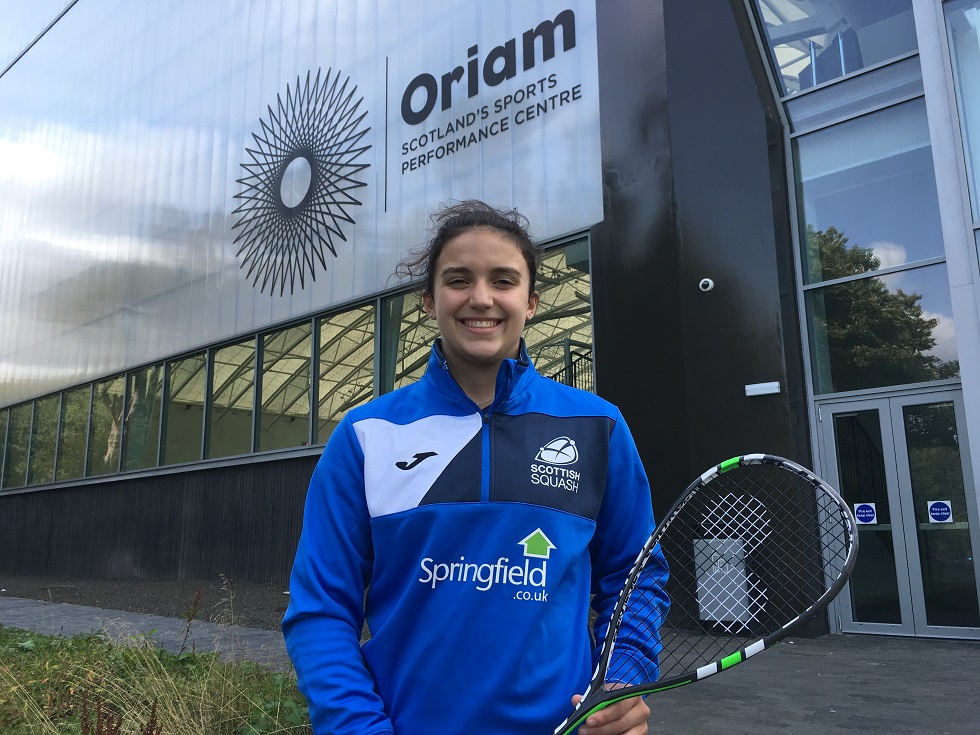