The countdown is over and Scotland is ready to play host to some of Europe’s best athletes as Glasgow 2018 kicks off.

The Glasgow 2018 European Championships is an exciting new multi-sport event that brings together some of the continent’s leading sports stars.

It is the first time the existing European Championships of cycling, gymnastics, rowing, swimming, triathlon and athletics are being brought together in one event. 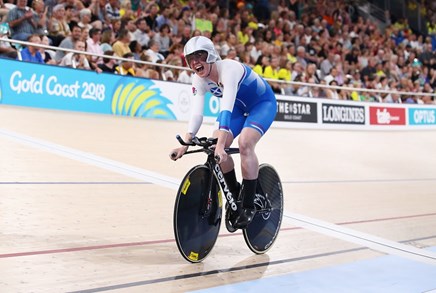 The athletics will be hosted in Berlin but all the other events will be held in Scotland. There will also be a new mixed-gender team golf competition taking place at Gleneagles in Perthshire.

More than 3,000 of the best athletes on the continent will compete at Glasgow 2018. The action will take place in 12 venues across the country in what will be the biggest sporting event to take place in Scotland since the Glasgow 2014 Commonwealth Games.

Thousands of Scots are poised to turn out at venues such as Glasgow’s Sir Chris Hoy Velodrome and Tollcross International Swimming Centre, Edinburgh’s Royal Commonwealth Pool and Strathclyde Country Park to witness a bit of sporting history on their doorsteps.

Glasgow 2018 will maintain Scotland’s reputation for top-class international sporting events and raise the profile of sport with a potential television audience of up to 1.03 billion across Europe. Glasgow and Scotland will again shine in the global spotlight with the event being covered by free-to-air broadcasters across the continent including the BBC.

sportscotland chief executive, Stewart Harris, sent a message of good luck to all the athletes, saying: “It’s wonderful that Scotland is once again hosting such a high-profile event, the country continues to excel in hosting major sporting events, and our athletes continue to shine on the world stage.

“Following the success of the Glasgow 2014 Commonwealth Games, Scotland was committed to ensuring there was a lasting legacy from the Games. A big part of that was the investment in the Community Sports Hubs network.

“sportscotland is delighted that there are now 192 hubs across Scotland and that the Scottish Government are investing £500,000 in that network, as part of the legacy commitment for Glasgow 2018, through the GO LIVE! Get Active fund. 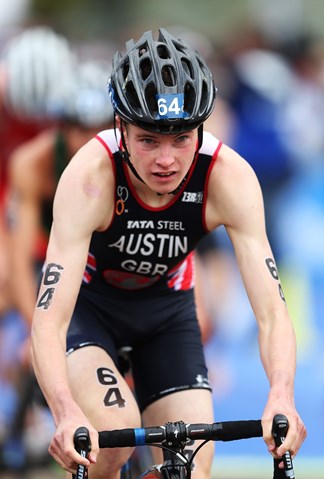 “I want to wish all the athletes, their support teams and the volunteers, who make these events possible, the very best of luck for what I’m sure will be a fantastic 11 days of competition.”

The chair of UK Sport and Britain’s most successful female Olympian, Dame Katherine Grainger, said: “To host the first multi-sport European Championships is a huge thing for Glasgow to have and a real recognition of how well Scotland delivers when showcasing big sporting events.

“It’s something Glasgow and Scotland should be immensely proud of.”