Team Scotland have returned from the Gold Coast 2018 Commonwealth Games after winning a record number of medals at an overseas Games – with an incredible 44 medals secured across 11 days of sporting competition.

Scotland enjoyed their best home Games at Glasgow 2014 when they won 53 medals (19 gold, 15 silver and 19 bronze), eclipsing the 33 won in Edinburgh in 1986. The team’s previous best performance at an away Games was at Melbourne in 2006 when 29 medals were won.

Having set an ambitious target of achieving a best-ever medal total at an overseas Games before the action began on the Gold Coast, Team Scotland duly delivered with 44 medals (nine gold, 13 silver and 22 bronze).

Among the many highlights was the outstanding performances of swimmer Duncan Scott (above), who won a stunning six medals (one gold, two silver and 3 bronze), a record haul for a Scottish athlete at the Commonwealth Games.

Chair of sportscotland, Mel Young, said: "It has been a remarkable Commonwealth Games for Team Scotland with the nation's athletes shining on the global stage, securing a record number of medals at an away Games and creating memories that will last a lifetime.

"Their success in the Gold Coast is the culmination of years of hard work and is testament to the commitment of the team behind the team, including 34 sportscotland support staff, and the leadership of Commonwealth Games Scotland.

"We are fully committed to building a world-class sporting system for everyone in Scotland, from grassroots through to performance sport, and it is clear from the success of Scottish athletes in recent years that this pathway is delivering."

Team Scotland's efforts were supported by a record contingent of staff from the sportscotland institute of sport. In total, 34 full-time and contracted institute experts were in Australia providing support to the Scottish athletes across all 18 Commonwealth sports. 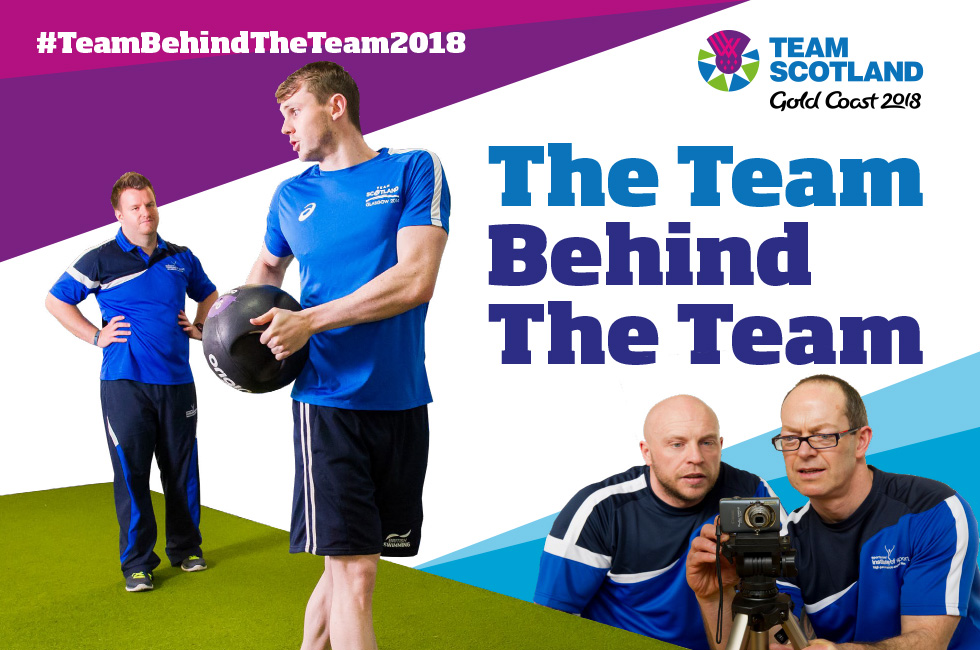 Director of high performance, Mike Whittingham, said: “This continues an unprecedented period of success for Scottish sport which started back in 2010 and each year has got better breaking new ground and demonstrating that our high performance systems consistently achieve success on the world stage.

"Project Gold Coast has been a major planning exercise for some years and our attention to detail was translated into tiny margins that made a difference within the competition arena.

“This is a collaborative success story underpinned by our Mission 2018 investment process which has allowed us to add value to our final preparations over the last few months.

"We really must pay credit to all our high-performance staff working closely with the Scottish Governing Bodies of Sport to achieve our best-ever medal tally at an away Games. This is another example of Scotland punching miles above its weight and gaining international credibility throughout the Commonwealth.”

Check out our #TeamBehindTheTeam2018 graphic in World class support.

An army of 34 institute experts make up #TeamBehindTheTeam2018