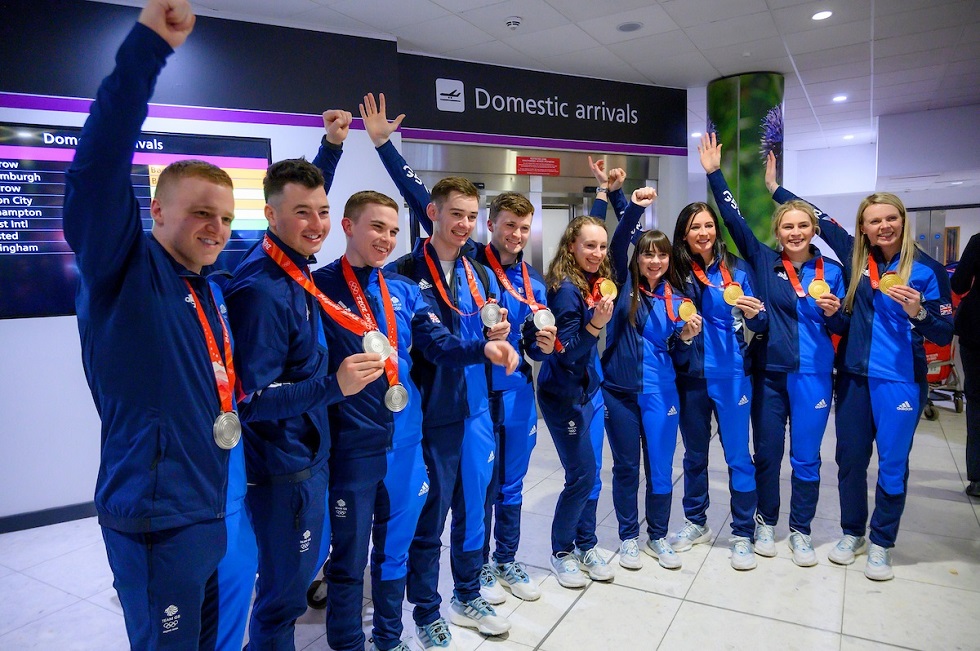 Team GB’s medal winning curlers returned home to a rapturous welcome from family and friends at Edinburgh Airport after their success at the Beijing 2022 Winter Olympics.

As the players touched down in Edinburgh following their momentous Olympic campaign, family, friends and the media were waiting to hail the sporting heroes. 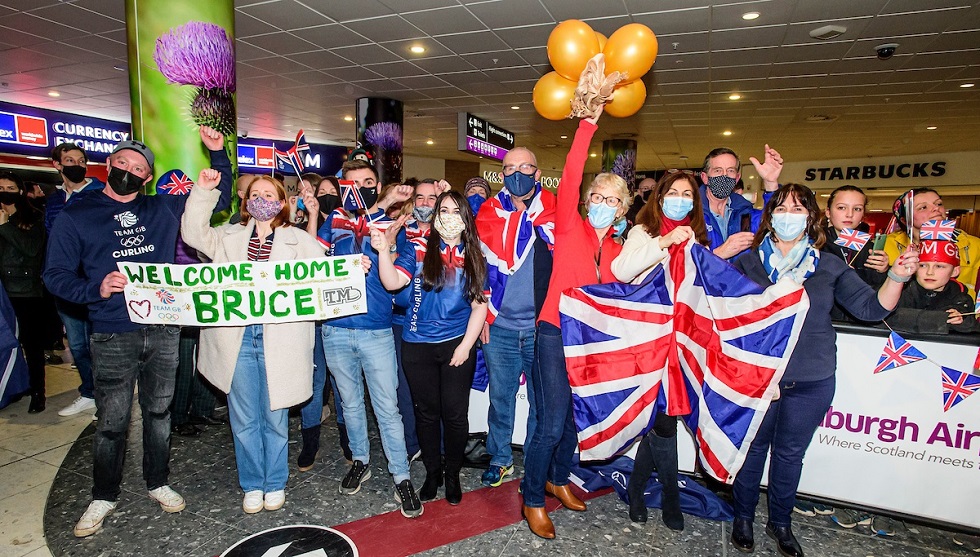 Team Muirhead won the gold medal in the women’s competition following a tough route through the round robin phase of the event and an epic semi final win over Sweden. The final itself was a more one-sided affair with the Team GB women defeating Japan 10-3. 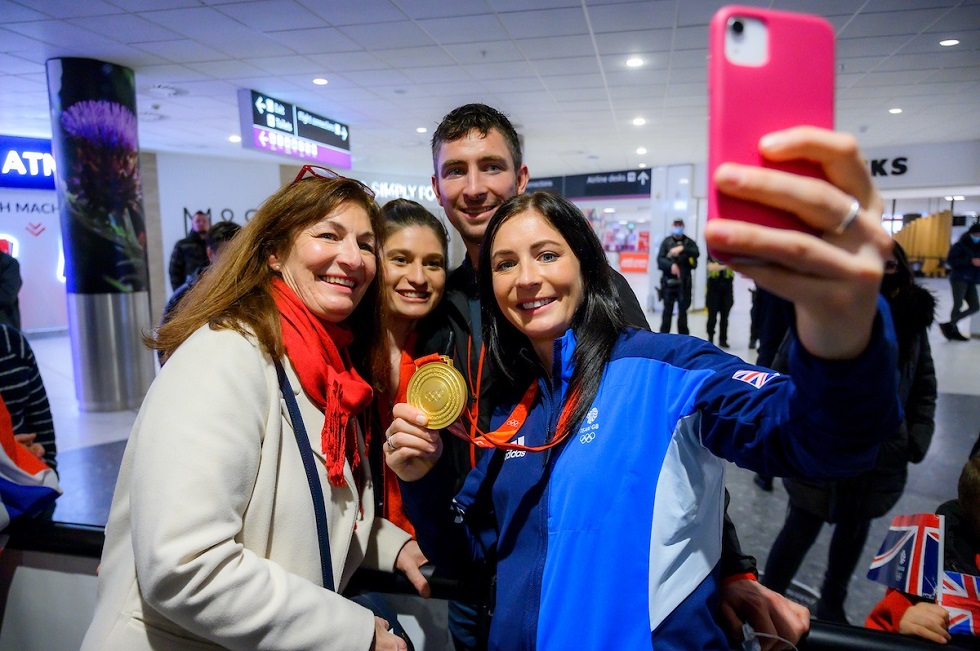 Eve said: "To come back to Edinburgh Airport and see my family after one month away from them is incredible and to have a gold medal round your neck is something else. It is a really nice present to take home to your family.

"The support from back home has been fantastic and I just can’t thank everyone enough. I know people were up at all hours watching us and that is so nice. We all want to thank them for their support. 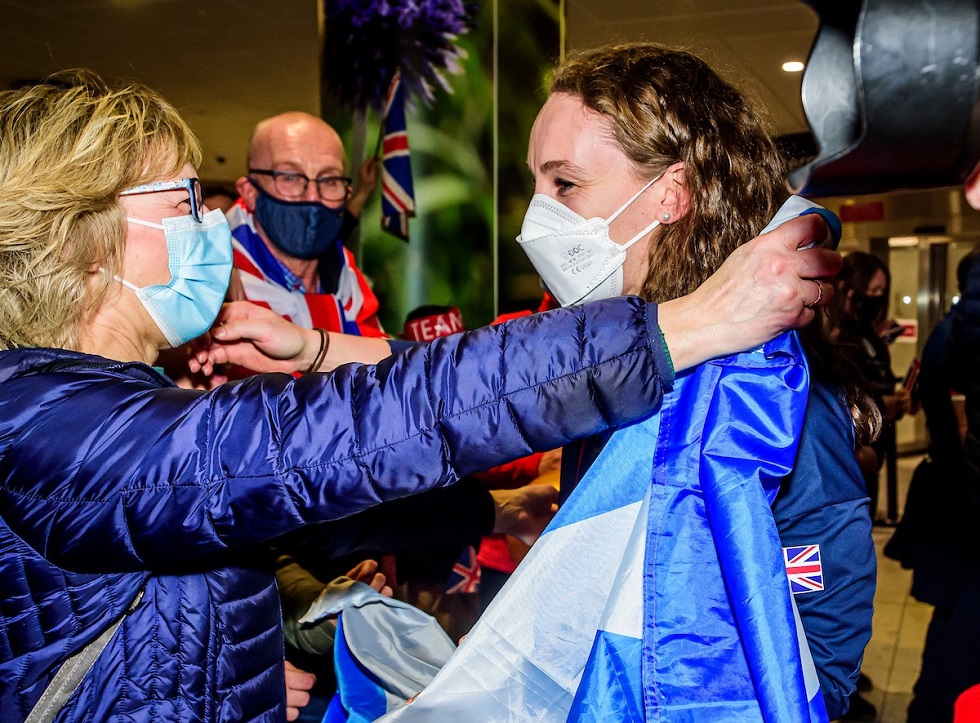 "It’s just been an amazing experience and now that we are back home it is starting to sink in.”

Meanwhile Team Mouat had an almost perfect run of form through the round robin phase of the tournament, losing only one game. However, they came up against five time world champions, Team Edin from Sweden, in the final and despite taking the match to an extra end, had to settle for silver. This was a first Olympics for all of Team Mouat and the future is looking extremely bright for this young team. 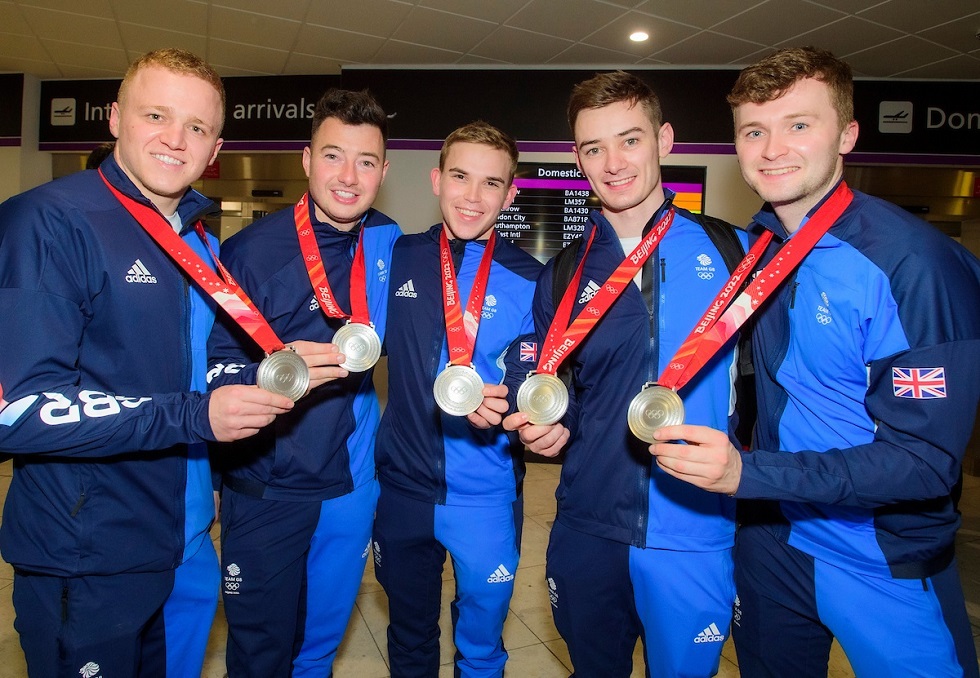 Bruce said: “It’s just so special to be back home after the time we spent away. It’s good to finally see family and friends again who supported us so well when we were out there in Beijing and it’s great to be back home with them again.

"I really have to thank all the people who have supported us including the many people who play the National Lottery. Along with everyone at British Curling and Team GB, they have all really helped us to achieve this dream and we will always be really grateful for that.”

We now look ahead to the Paralympic Winter Games where 14 of the 25-strong ParalaympicsGB team are Scottish. This is the largest contingent of Scots since the Games began.

The Paralympics take place in Beijing from 4 -13 March.

Inspired to take up curling? Scottish Curling can help you try curling

Learn more about the medal winning curlers with British Curling

Who are the Scots on ParalympicsGB?

Keep up to date with action at the Winter Paralympics 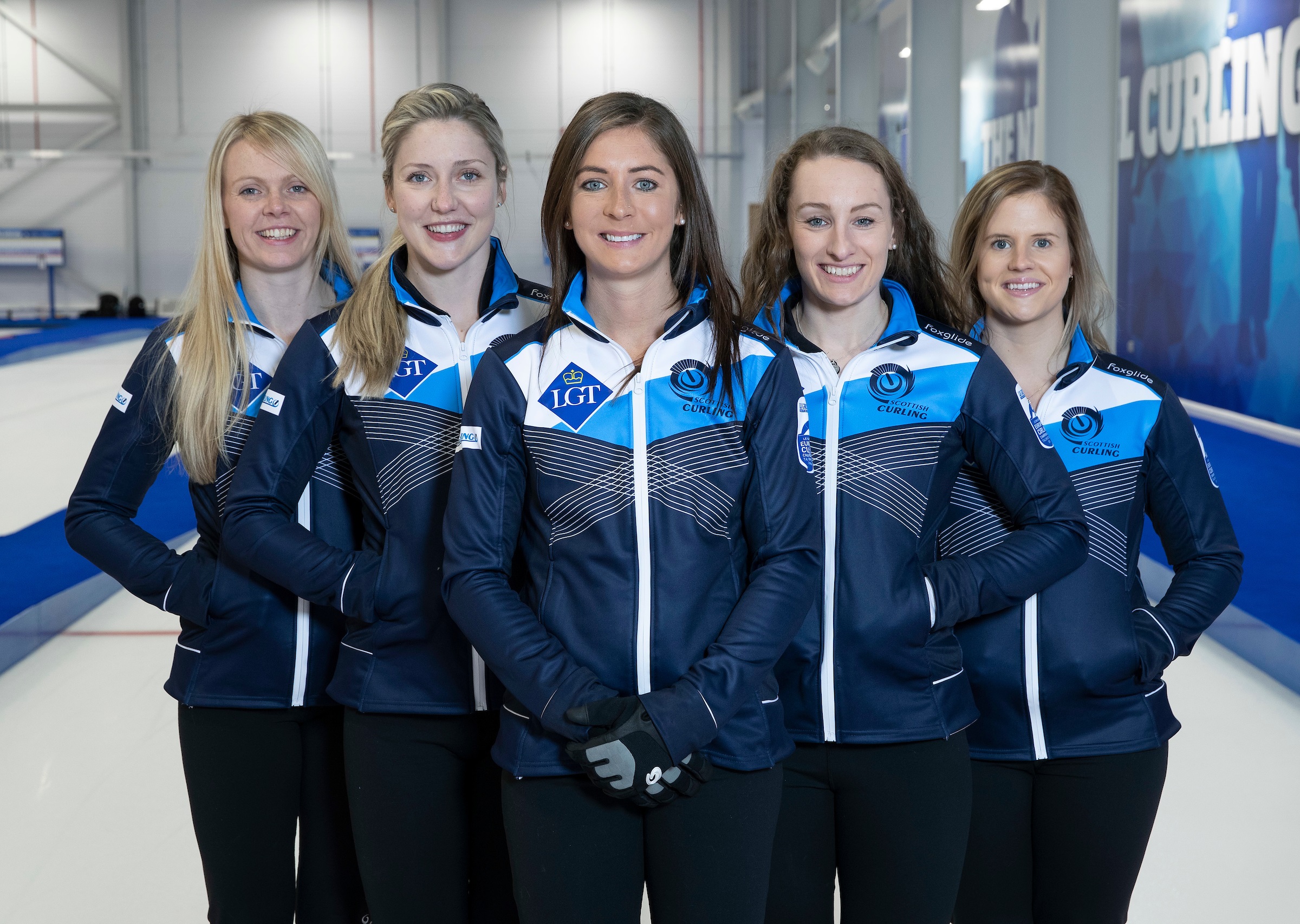 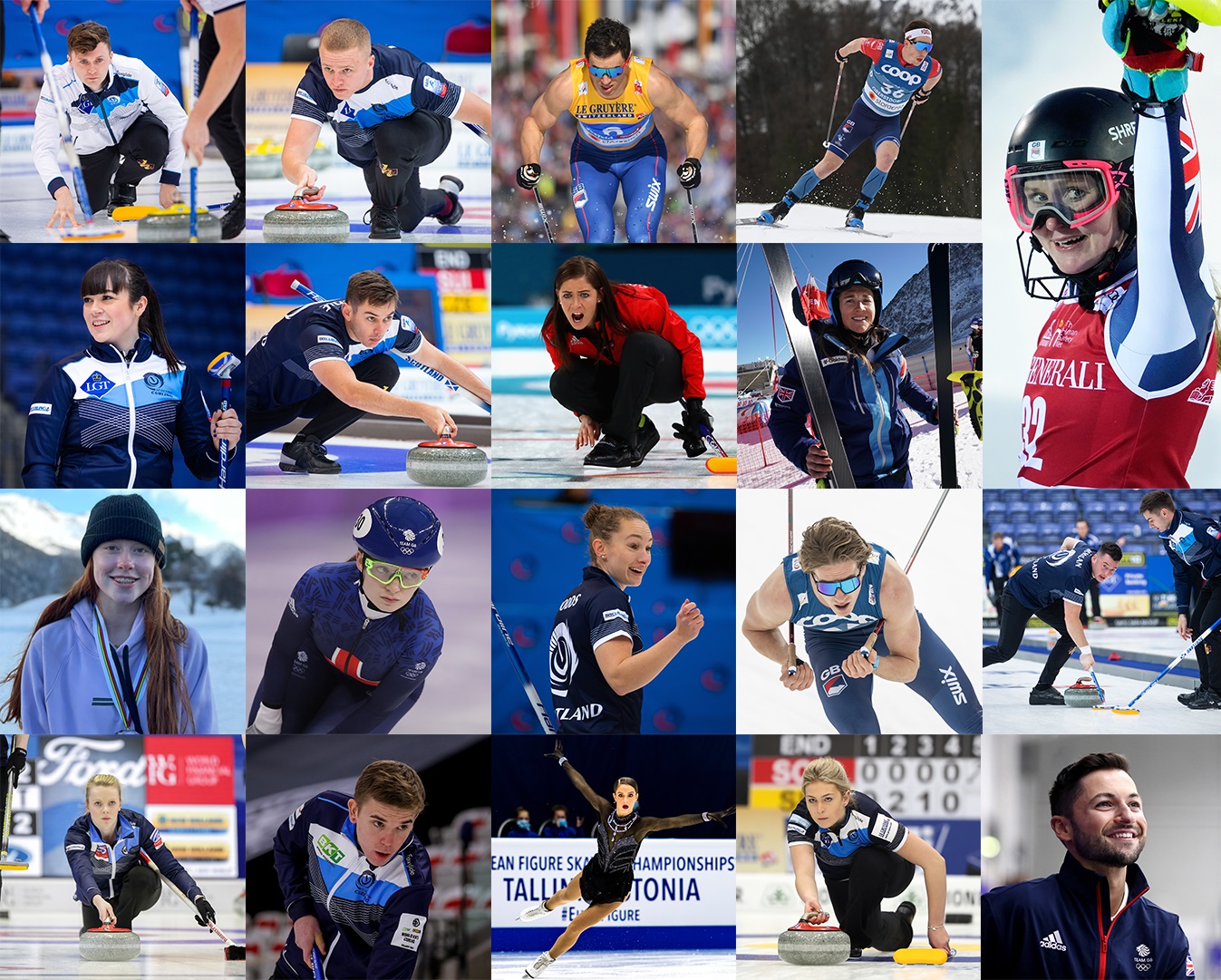 Winter Olympians out to #MakeAmazingHappen 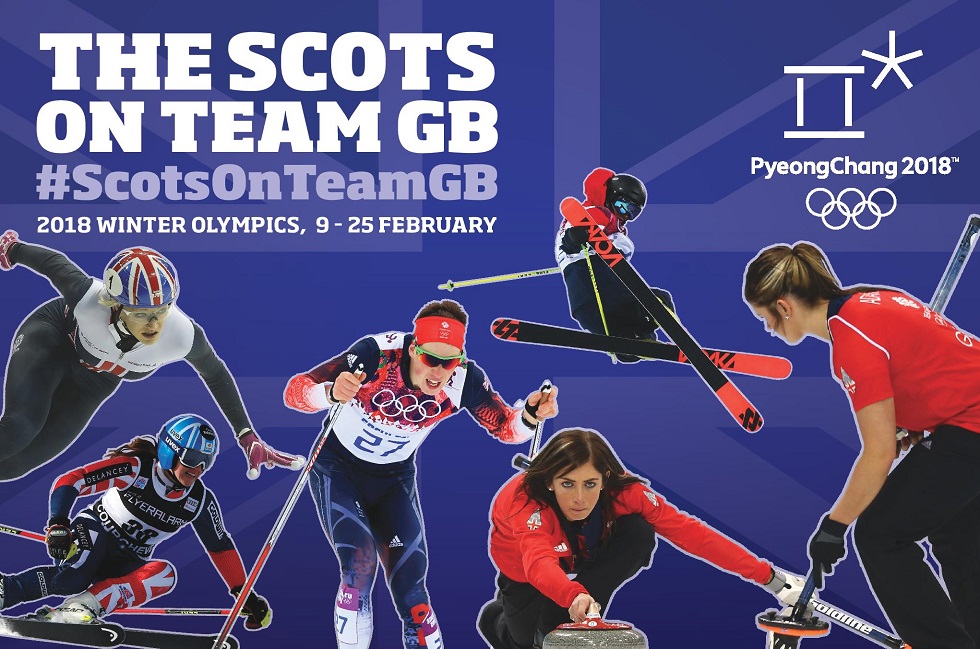