Aimee began her journey in sport by regularly volunteering at Active Schools Holiday Camps for primary pupils at Mearns Academy. She became a Young Ambassador in 2016 and returned from the conferences energised and excited to commit to her new role.

Aimee was instrumental in her school signing up for the sportscotland School Sports Award and her hard work, organisational skills and enthusiasm have helped her school to go from a Bronze Award to a Silver Award.

By setting up a School Sport Committee, promoting sport in assemblies, creating a Sports Committee Board and recognising the sporting achievements of pupils, Aimee was able to help her school develop and improve what they offer in sport.

Aimee is now working hard to develop an action plan so her school can go for Gold, making sure there are numerous courses organised for volunteers so the school can increase opportunities for sport in and out of school. 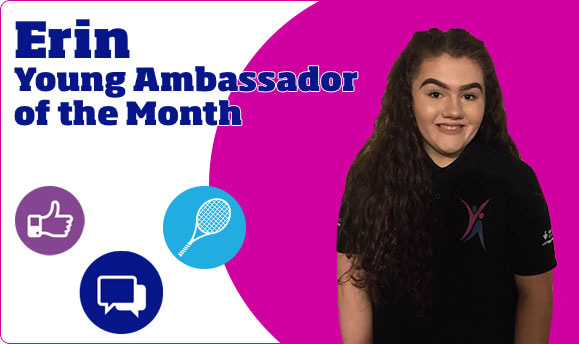 As a Young Ambassador, Erin has been instrumental in creating better school to club links within her school. She approached her PE and Active Schools team to work together to get an athletics club up and running in the school.

She attended 1st to 3rd year assemblies, wrote updates for the monthly school bulletins and uploaded an advert to the school television screens to promote the club. She has worked really hard to create a link with Springburn Harriers and a coach from the club is now supporting the school club weekly.

The aim of Erin's club was to get a wide range of people, with different abilities involved in athletics in her school and local area and Erin's club at Turnbull High School is now raising awareness of Springburn Harriers and helping increase their junior section. 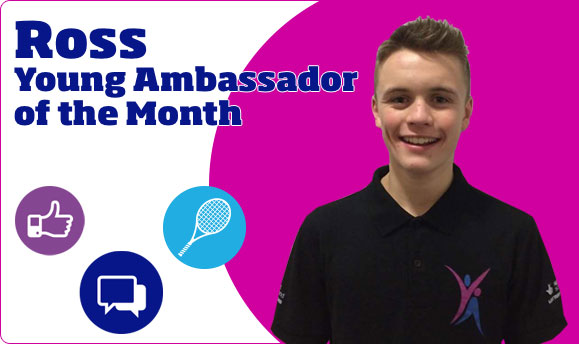 In his short time as a Young Ambassador Ross has achieved a great deal. He has strengthened the pupil voice in his school and supported his school in achieving a Gold sportscotland School Sport Award.

Ross happily takes suggestions to senior management at Arran High and his input has been key in creating new lunchtime sports clubs. He is very approachable and other pupils often go to him to discuss starting new clubs or asking for competitive matches - he is in constant contact with the whole North Ayrshire Active Schools team making things happen.

Well done Ross, a shining example of a Young Ambassador.

Do you know someone who could be a Young Ambassador of the Month?

Learn more about Young Ambassadors at the sportscotland website. 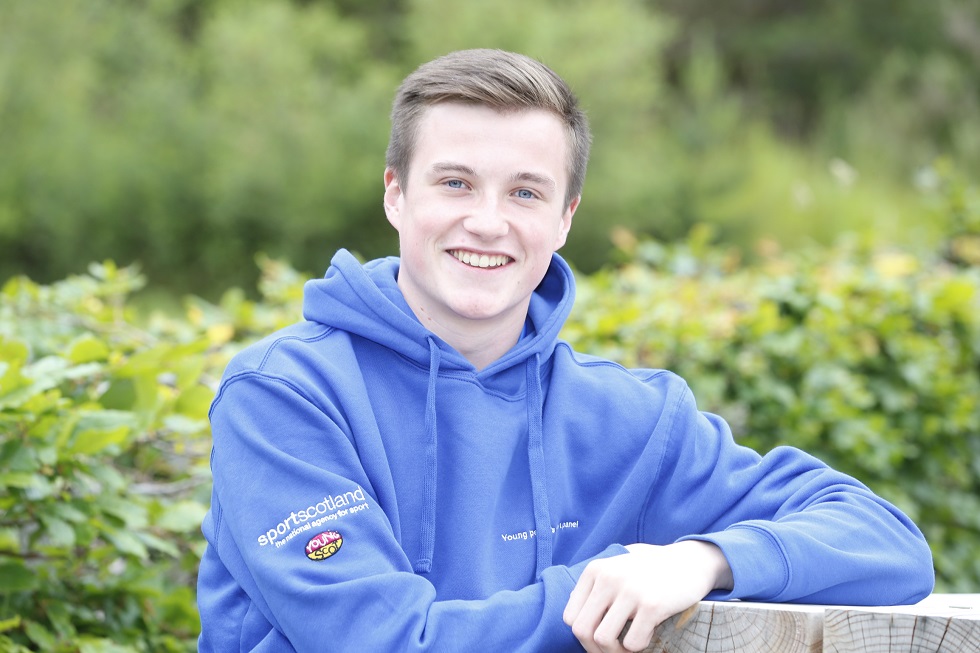 Find out how one physical education teacher is giving back 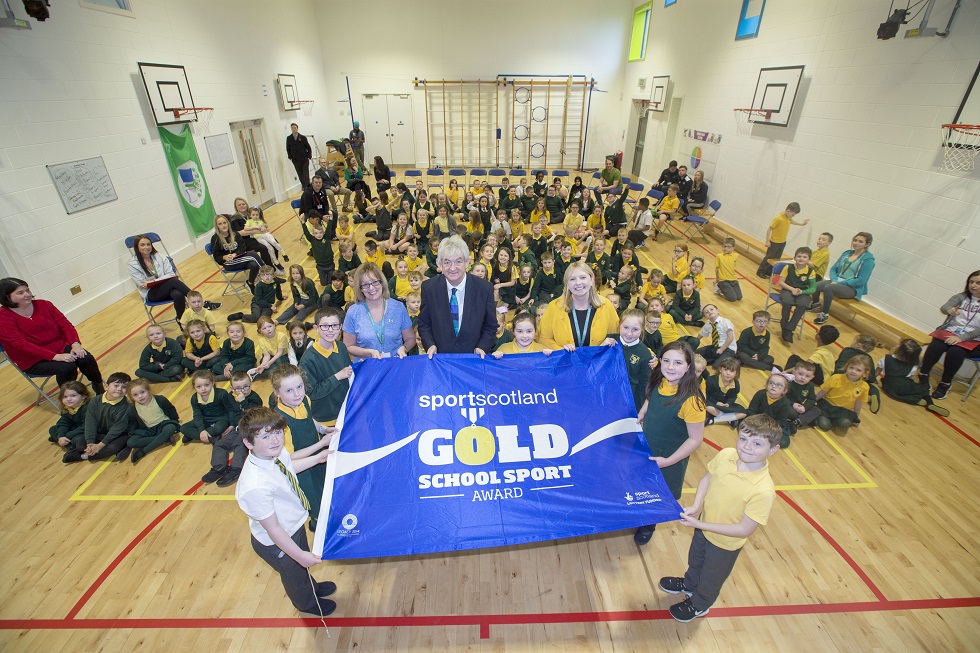