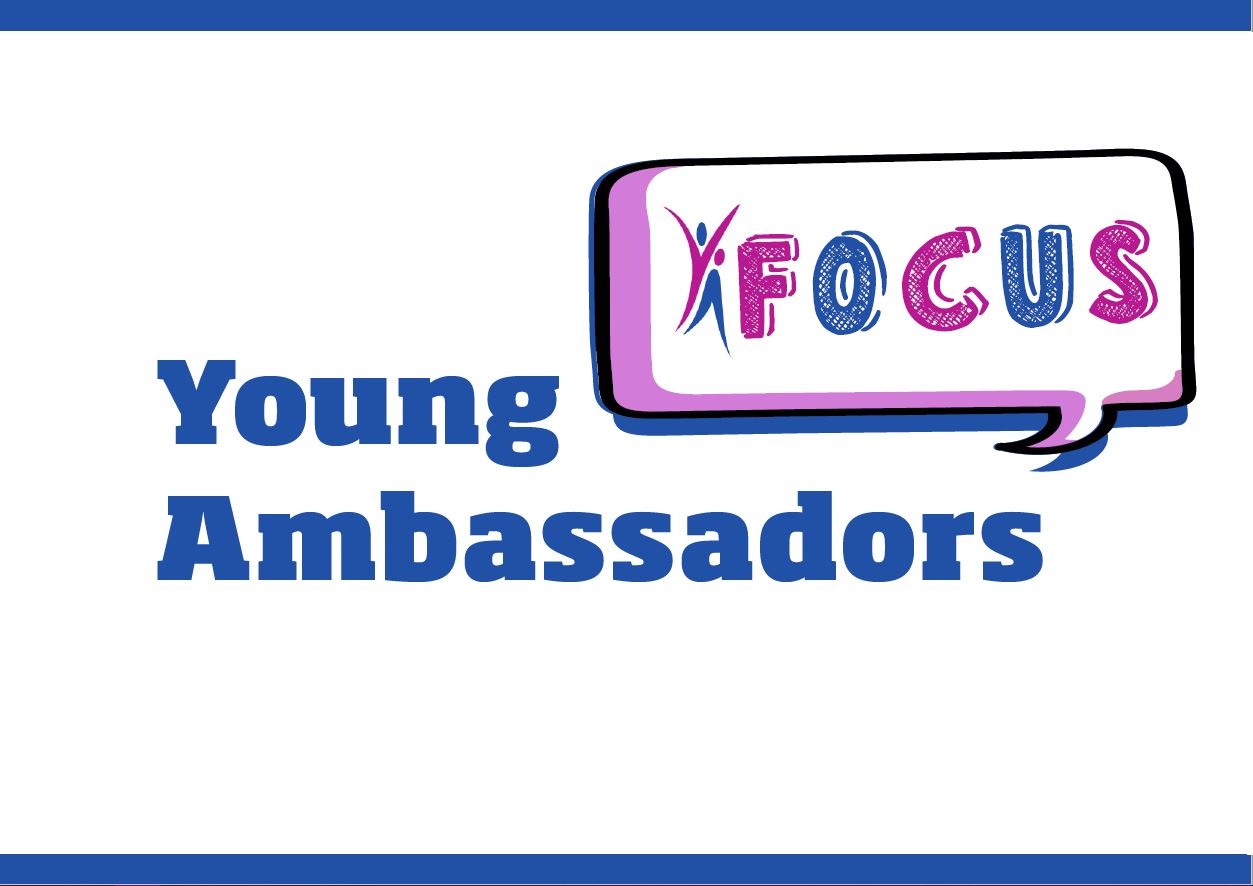 Four members of the Young Ambassadors Conference Delivery Team tell Sport First about the local heroes in sport in their communities.

He is a big inspiration to the community, with many of the younger players aspiring to follow in his footsteps and represent Scotland. A local athlete making it to that level motivates people to pursue their dreams and proves that coming from a small town doesn’t hold you back

He is also a big inspiration to me, as we play the same position. Getting to play at BT Murrayfield, with my same numbered jersey hung up in the changing room with his name above it, was very surreal.

My home town, Dunfermline, is full of local heroes. From the coaches who motivate the young people within clubs, to the athletes like Caroline Weir, who played for Scotland in the FIFA Women’s World Cup.

The one individual that stands out to me is Stefan Hoggan. Stefan is a retired para-athlete and LGBTQ+ advocate.

I first met him at the 2018 YA Conferences and was instantly inspired by his story. He has overcome his disability to achieve outstanding results as an accomplished swimmer and triathlete. He has come back stronger after crushing defeats and is now a crucial figure and role model in his community.

He coaches swimming and is nurturing future talent, while inspiring younger generations through being an LGBTQ+ advocate, showing them that anything is possible, no matter your age, gender, ethnicity or background. To me, that makes a local hero.

A hero that motivates me is my sister. I watched her grow from being a Young Ambassador and volunteer at her local club, to becoming a sports coach. This has made me more motivated to do the same. My sister has helped me a lot on my journey, whether that’s helping me organise session plans or telling me about other opportunities to get more involved with sport.

My Active Schools coordinator has also helped me a lot and has given me more roles within my school. I started off being a shy volunteer, and now run my own lunch time clubs.

Without my sister and Active Schools coordinator, I would not have managed the journey I have been on.

Personally, I believe a local hero is someone who inspires those around them through selfless commitment, and always strives for what is best for the wider group. For me, in Dundee, one of the people I would classify as a local hero is Dundee footballer, Cammy Kerr.

He is a lifelong Dundee supporter, has played for the club since breaking through the youth academy and is now a highly regarded player in Scotland. He is often lending his time to help in the community and his sporting achievements have inspired me and the youth of Dundee to be more involved.

Discover more about Young Ambassadors at the sportscotland website 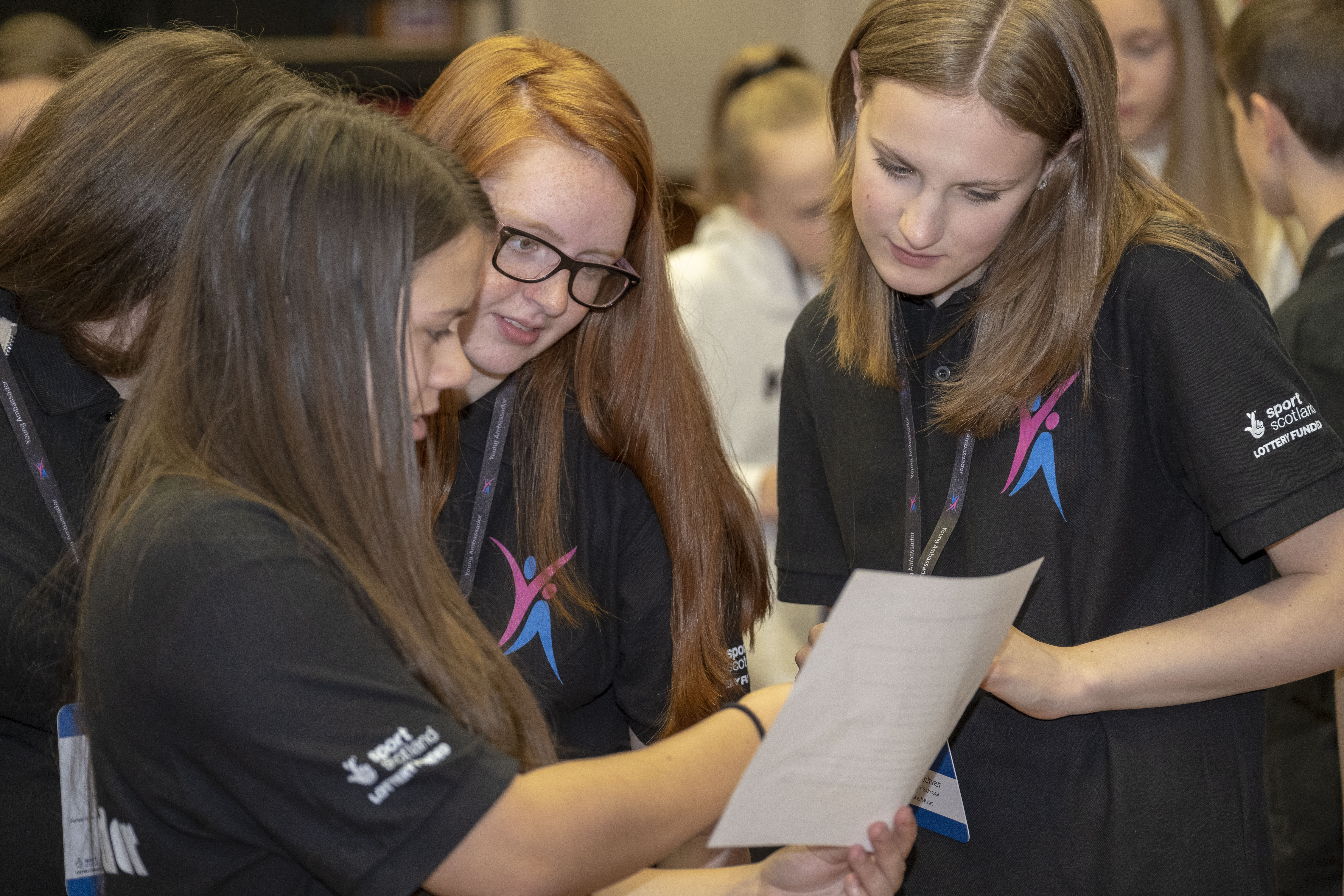 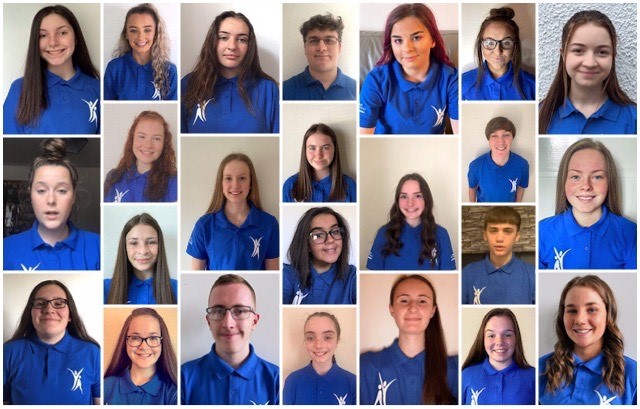 Just how important is it to have a healthy diet?