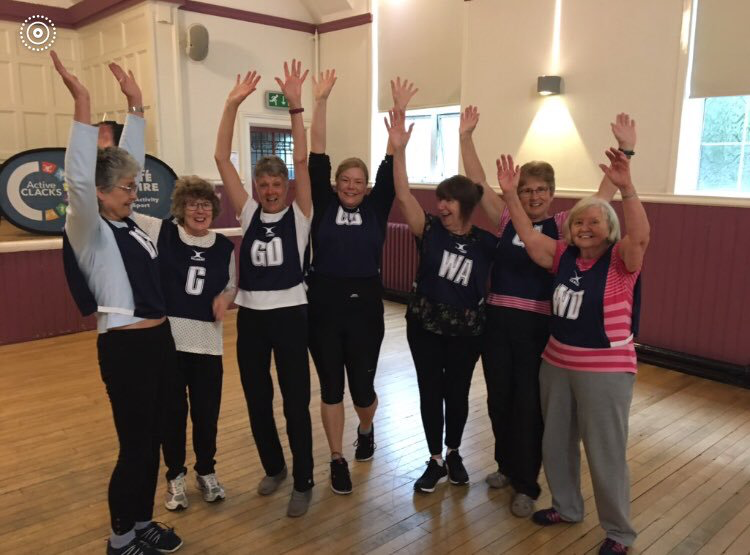 The Sauchie Women and Girls (SWAG) sports project launched earlier this year with the aim of increasing female participation in the Clackmannanshire area through the introduction of new active sessions.

The project aims to remove barriers that prevent women and girls of all ages from being active, and SWAG’s co-ordinator Louise Paul works closely with members of the community to encourage everyone to try new activities.

To coincide with Active Girls Day, Louise set up an introduction to walking netball in the Sauchie Hall.

The incentive was well received with over 30 women enjoying the fun of walking netball. Billy Singh, walking netball activator from Netball Scotland, created a great atmosphere with all participants joining in and developing their skills. 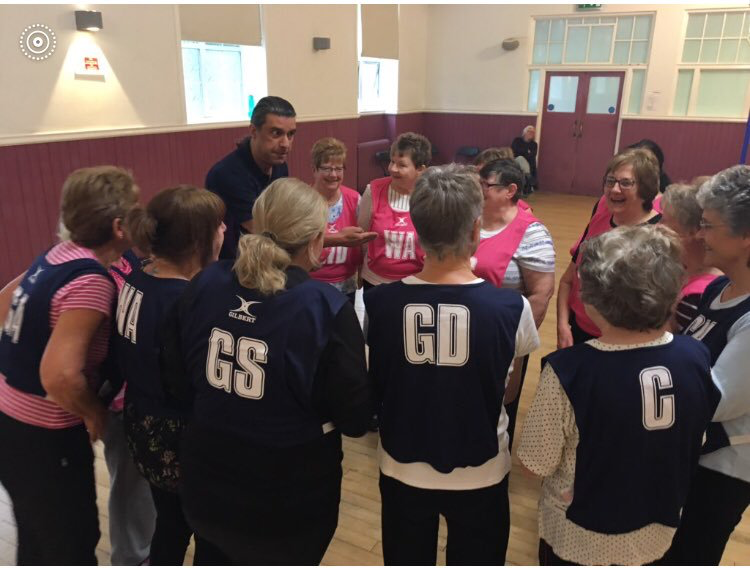 Councillor Graham Lindsay said: “I am really encouraged to see the number of people who turned out to participate in the walking netball event as part of the Government’s Scottish Women and Girls in Sports Week and Active Girls Day today.

“The Council’s various partnerships with other national agencies such as Netball Scotland is a great asset to increasing opportunities for participation in sport.”

The initiative was featured in an article in the Alloa Advertiser, in which Billy said: "It was great to see so many people; the laughter ringing round the hall was testament to the benefits of walking netball.

"It improves physical, mental and social wellbeing and is a great way for people to become active again."

Since the launch SWAG have had 12-15 women attending walking netball regularly. The women enjoy socialising, learning new skills and exercising in a fun and exciting way.

SWAG has also set up various other fitness classes, including specific sessions for people with disabilities, movement sessions for babies and parents, and a walking group. 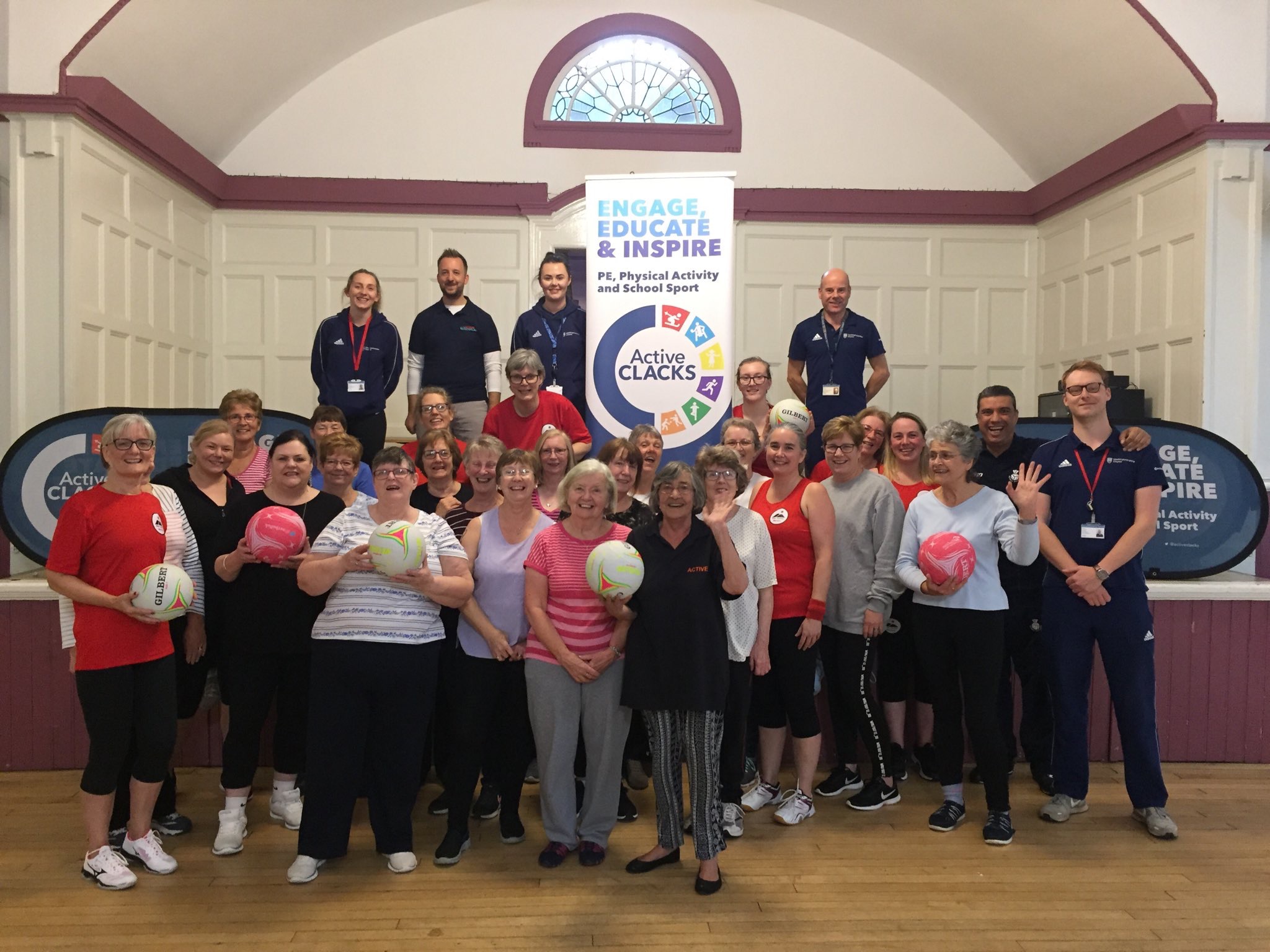 Movement sessions have also been introduced in three of the local care homes. Through music and movement SWAG has brought excitement to the homes encouraging residents to do seated movement with their arms and legs. More than 15 of these residents also attended the walking netball launch to spectate and socialise.

Each week SWAG helps get over 70 women and girls moving, socialising and trying something new in the community. In 2020 SWAG hope to set up more activities to engage all members of the community.

If you want to talk to Louise about the opportunities available in SWAG please phone 01259 452350 or email lpaul@clacks.gov.uk 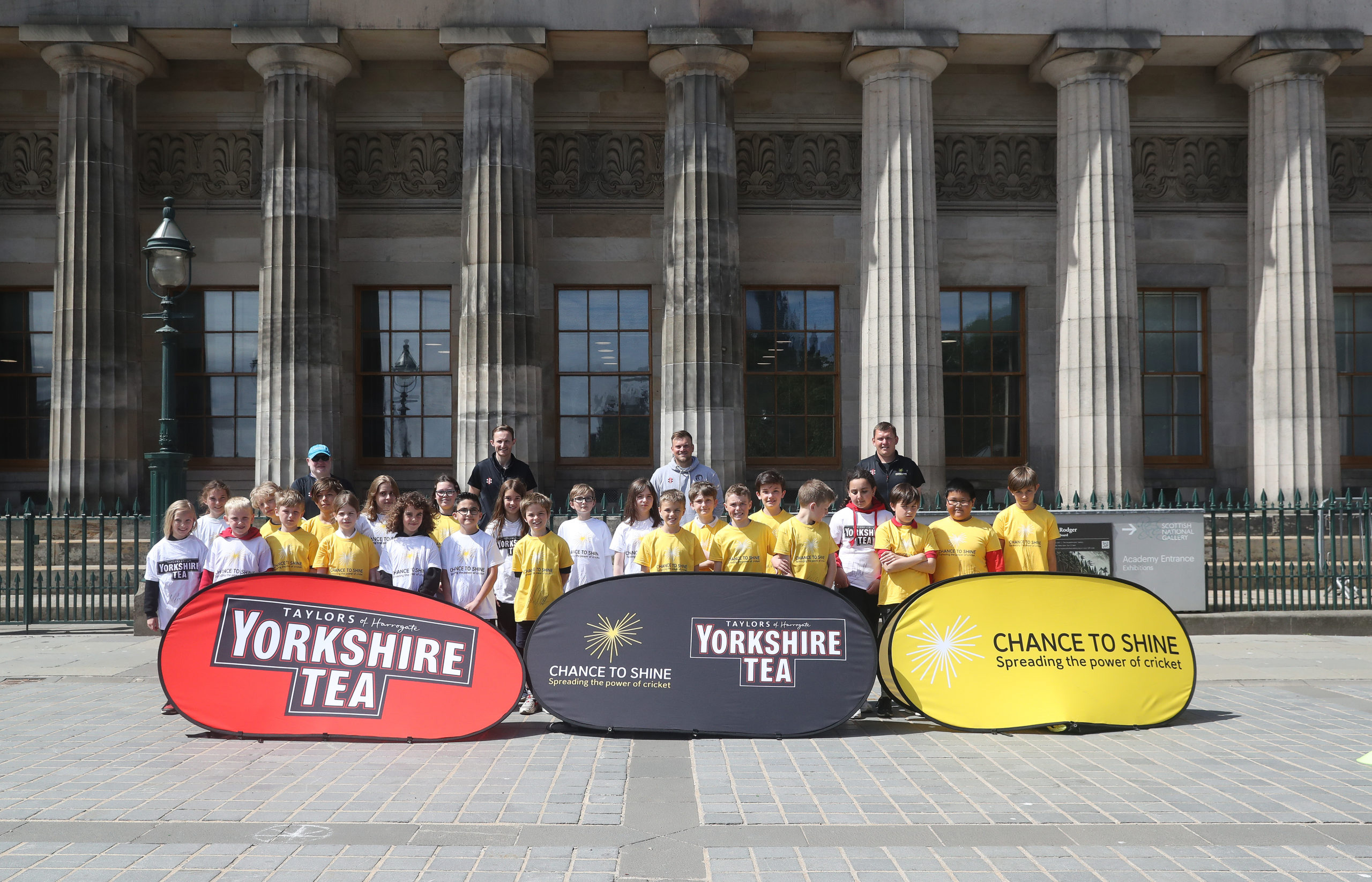 How Cricket Scotland are creating an even playing field for inclusion 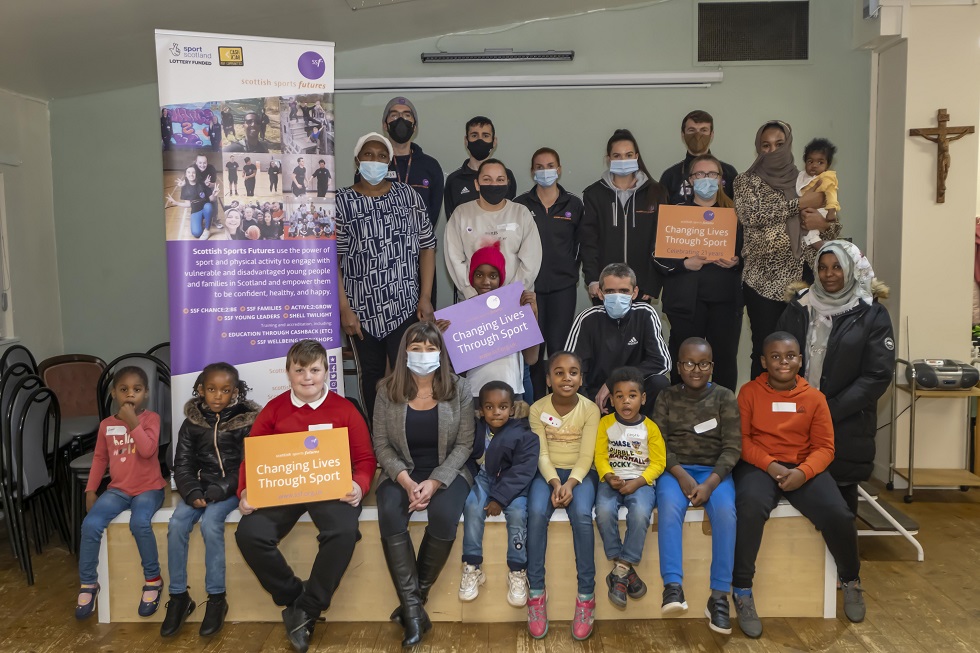 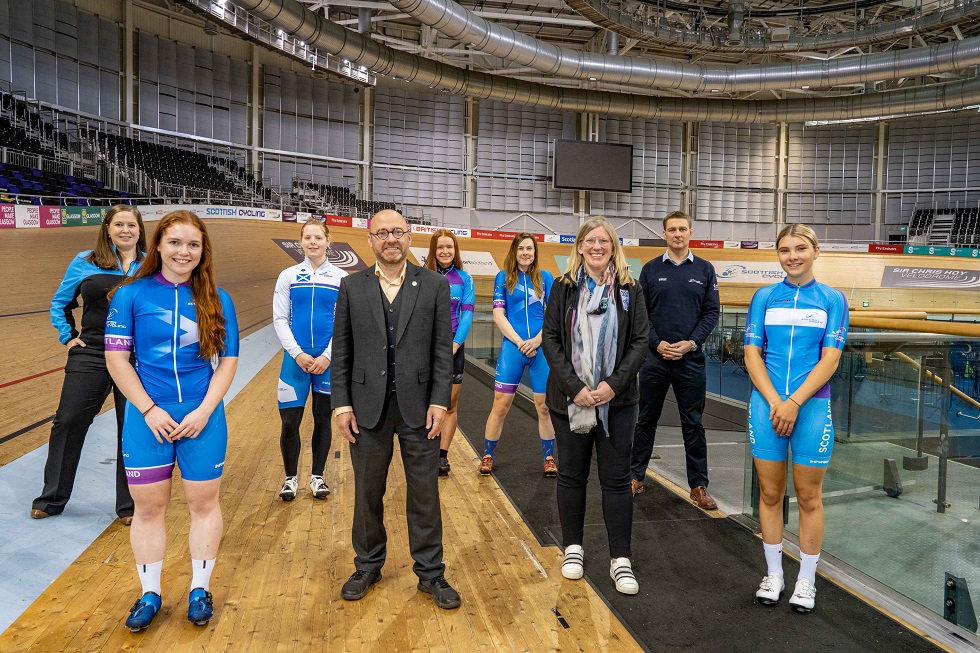