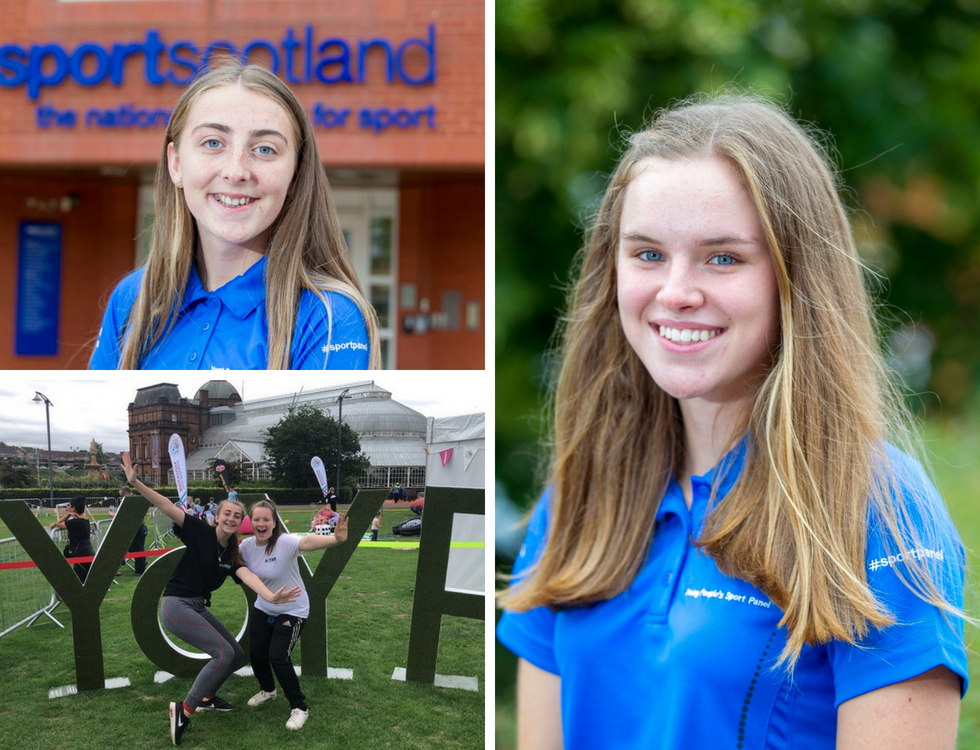 It might have been the athletes who won the medals and the acclaim of thousands of fans at the Glasgow 2018 European Championships, but two volunteers also took home memories to last a lifetime.

As Europe’s best athletes wowed crowds across Glasgow, as well as Gleneagles and Edinburgh, a large team of volunteers helped make the event run smoothly. Young People’s Sport Panel members Holly Halferty and Sara Johnston were among them.

Holly and Sara were delighted to be given the opportunity to work at such a high-profile event and the experience has strengthened their resolve to work in sport. 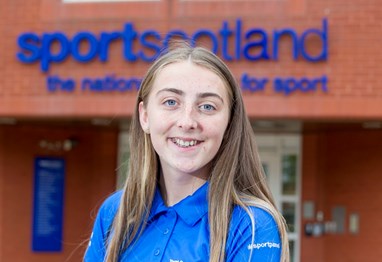 Holly said: “I’ve always had a passion for dance and volunteering at different dance classes made me want to run my own. It was always a dream but at the start of the year it came true. At the age of 14 I opened my own dance class, which runs in Whiterose Community Hall for the kids of the local community.

“It was a real eye-opener for me to find different ways to teach the kids, but I’ve seen the kids' confidence grow in a number of different dance genres.

“At Glasgow 2018 I volunteered at GO LIVE! at the Green; I was there for six days helping kids get involved in the sports that were provided at the Scottish Sports Futures stand.

“Although the days were long and the sun wasn’t always shining I had the time of my life.

"It was great to see kids who were complete strangers at the beginning of a game become friends and not want the game to finish.”

Sara, who rows for Inverness Rowing Club and has competed for Scotland, had a privileged position on the start line of the sport she loves. 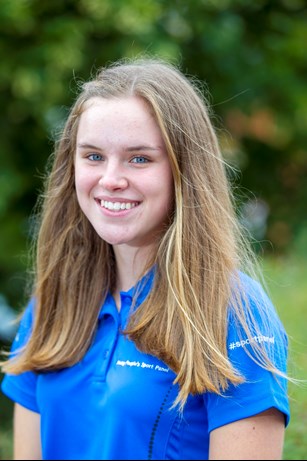 Sara said: “I volunteered at the rowing at Strathclyde Park, I was holding the boats at the start line. I did this job once before at the Home International Regatta, but it was different this year being face to face with athletes I aspire to be like and have only ever seen on TV.

“The start is a very tense place for both athletes and volunteers. We had to ensure that the boats were lined up on the line perfectly, not 1cm off either way.

"Whilst we were doing this and the start umpire was calling down the minutes until the race, the athletes were emptying water bottles to make their boats as light as possible, slapping their muscles to prepare themselves and having last-minute tactical chats with their crew members. Some athletes chatter nervously whilst others sit in an eerie silence and stare down their competition.

“It was interesting to be on the other side on the start line. Often at Strathclyde Park I am the one racing and feeling nervous. I also met up with Alan Sinclair, who has rowed in the GB men's eight, from Inverness Rowing Club. We spoke about his time as a junior at Inverness and how he came to row at the level he is at now.

“Volunteering as part of the Glasgow 2018 team was an amazing experience. I met lots of new friends and got to look eye to eye with many top-class athletes.

"There was a great atmosphere and everyone was really friendly. I would recommend volunteering in any sporting event, but especially at a multi-sport event which brings together people from all different backgrounds.” 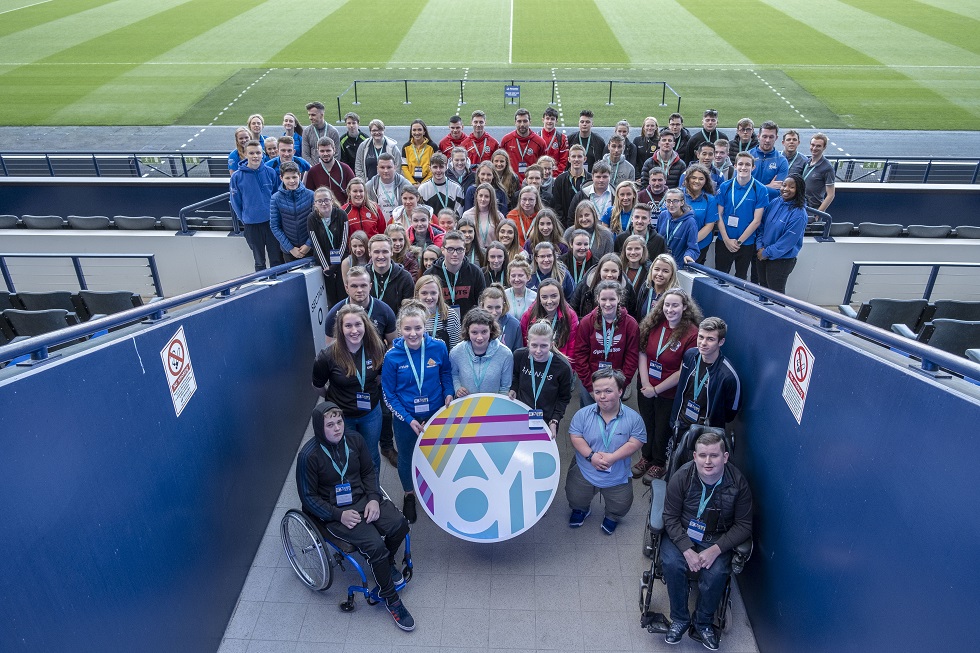 Lead the Way inspires young leaders to make an impact 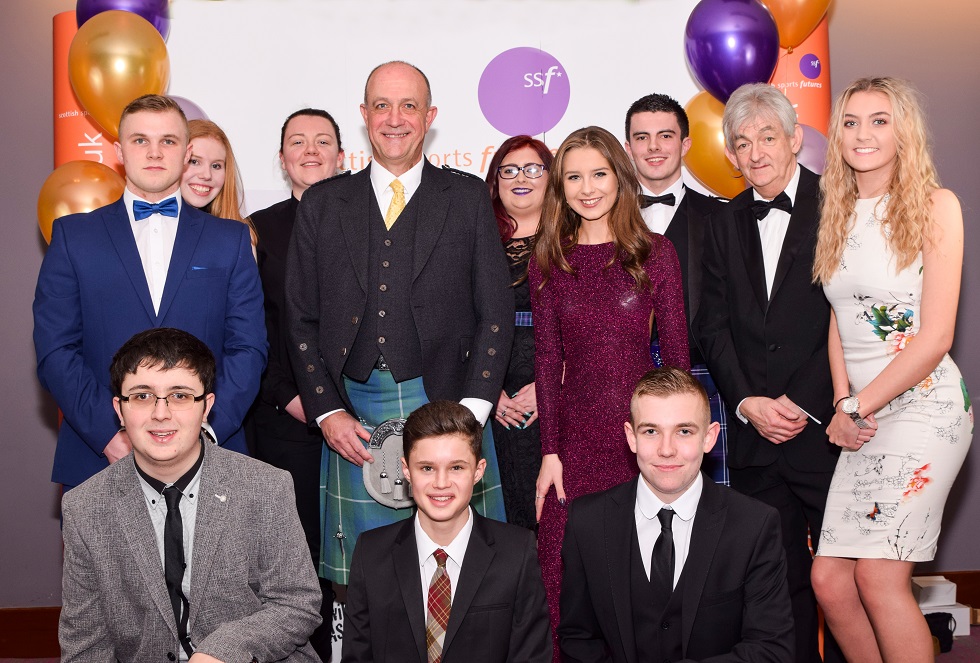