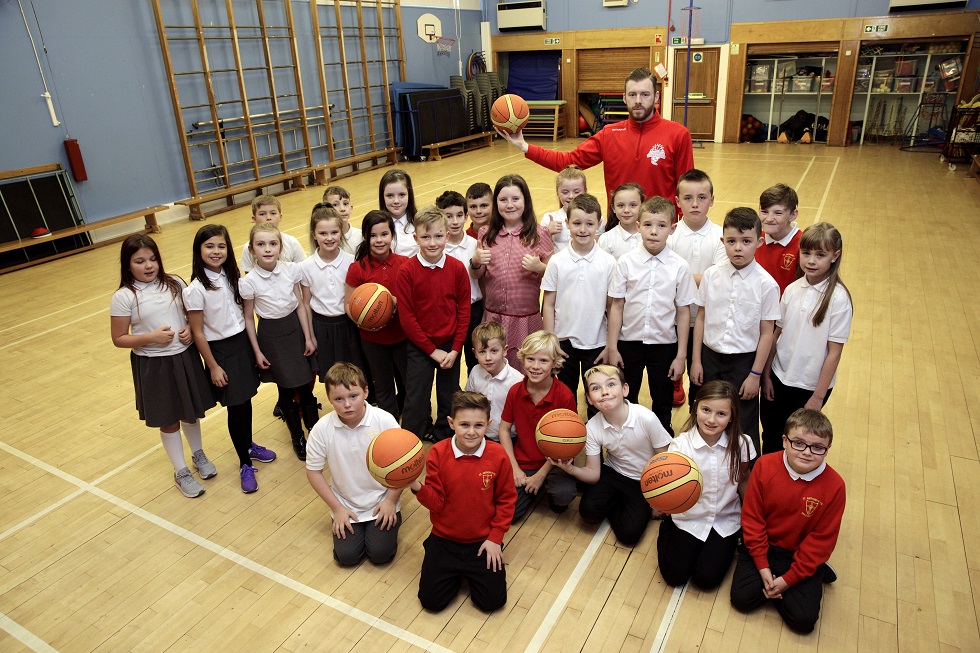 St Anthony’s Primary school is the toast of Saltcoats after winning the prestigious School Sport Award at the Sunday Mail and sportscotland Scottish Sports Awards on December 7.

The school was nominated alongside the cream of Scottish sport at the gala event with the likes of Brendan Rodgers, Sammi Kinghorn, Stuart Hogg and Jamie Murray among the nominees on the night.

Presenting the award to the dedicated staff and pupils of St Anthony’s was former three-weight world champion boxer Ricky Burns.

In the last two years St Anthony’s has transformed pupil’s lives by putting sport at the heart of their education. By working with sportscotland and their Active Schools coordinator, St Anthony’s has created an outstanding sporting framework and seen the number of kids taking part in sport outside of class time dramatically increase. 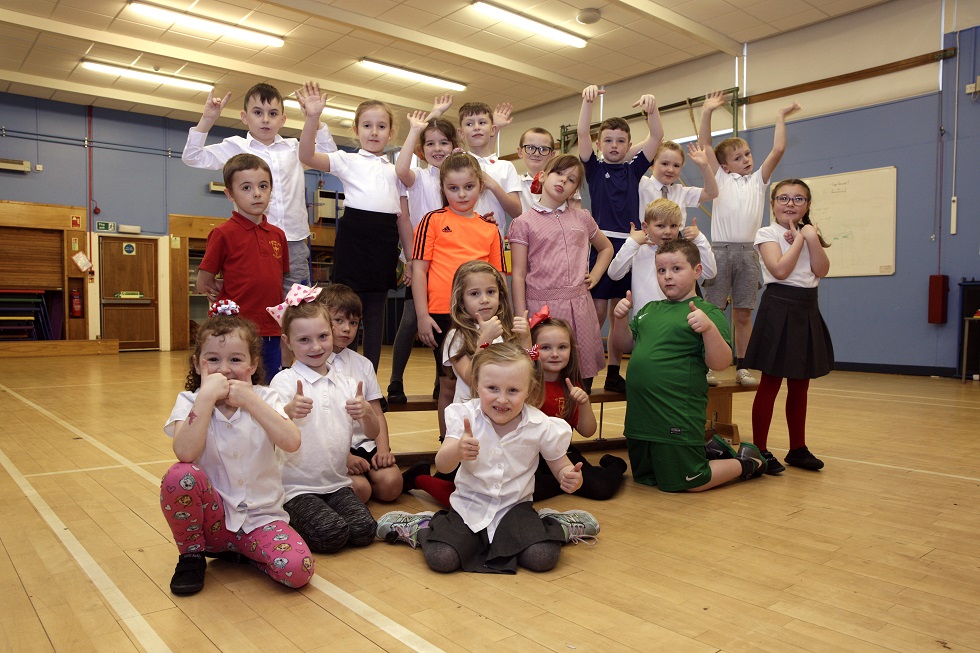 Class teacher Andrew Armstrong, who is heavily involved with sport at the school, is delighted to see the school’s work being recognised.

He said: “We're encouraged to go out every day so it doesn't matter if it's rain or shine or snowing.

“I think we've really just bought into the idea that the children need to be active, they need to stay fit and healthy.

“It's not just about what sports we play it's also about what diet they're eating and what can we do to make like the slightest little change that can improve their health and wellbeing.

“We do work really hard and it’s one of those where you don’t really tend to get much recognition. You get thanked, of course, but to be recognised and win an award is amazing. We have worked so hard to get to where we are. As a community it's amazing.

“I think the biggest thing is the change in confidence of the children and the participation numbers. Before looking at some of the figures, it was really quite poor.

“The children didn't have a lot of opportunities to play sport. I’m very sporty, I try to do as much as I can, but we didn’t have lots going on.

“For us to put on these sports and give the children the opportunity to go and try basketball, netball, football, hockey, we’ve even added American football. The kids love it." 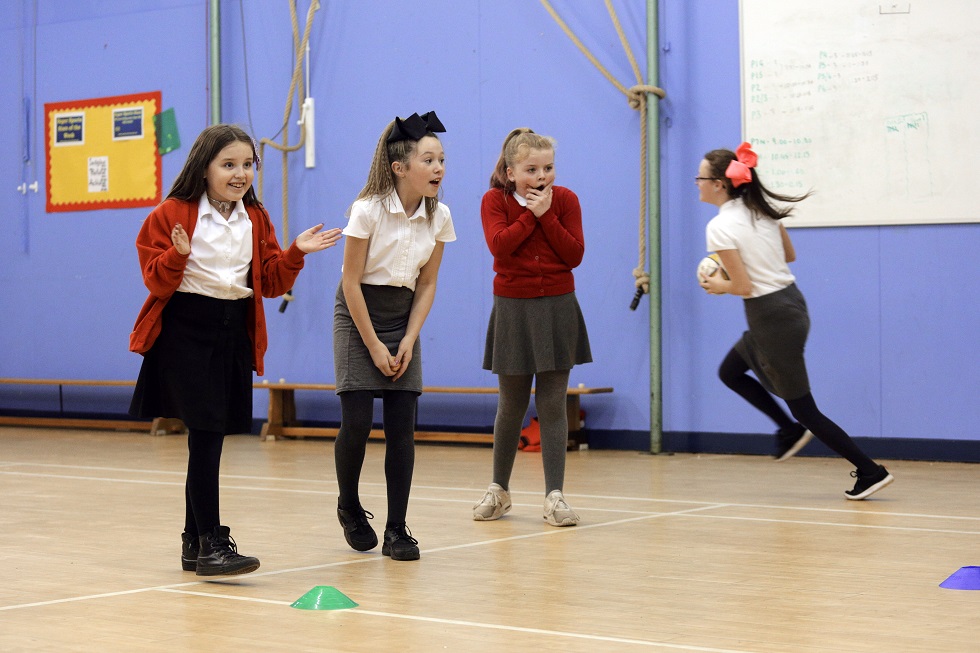 The sense of community at St Anthony’s continues to grow and they were recognised as a sportscotland Gold Standard School for the first time this year.

The togetherness shown at the school goes beyond the sporting arena, proven by the astonishing efforts to help Primary 2 pupil Holly McLeod.

Holly, who suffers from cerebral palsy, was put forward for life-changing surgery in the USA – at an astronomical cost.

The first thought of the pupils at St Anthony was ‘how can we help?’ and through many sporting events they managed to raise an incredible £11,000, helping to change Holly’s life forever.

Andrew said: “Holly was a wee girl, when I got her last year, who was in a wheelchair. I would have to lift her in and out of her chair, but through this operation, which cost a fortune, it’s changed her life.

"It was incredible. Holly’s parents were very emotional when we handed over the cheque.

“Now Holly is out of her chair and in her walker, she’s participating in different sports. With the help of our Active Schools coordinator we have introduced walker football for Holly. So we are always looking for ways to give the pupils more clubs to go to.

Check out the sportscotland website to learn more about Active Schools.