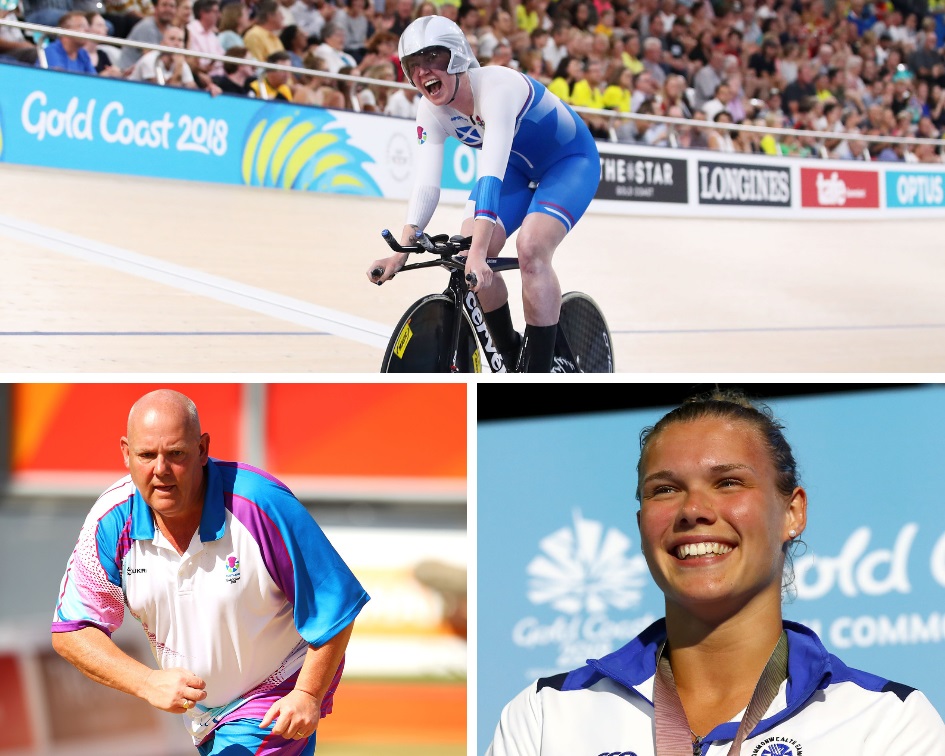 The winners of the annual Sunday Mail and sportscotland Scottish Sports Awards will be crowned next week and the competition is as fierce as ever after another year of magical sporting moments.

Scotland’s athletes have once again shone on the global stage with Team Scotland winning a record number of medals at an overseas Commonwealth Games in the Gold Coast, while there were a number of fantastic performances at the PyeongChang Winter Olympic and Paralympic Games.

Back home, Glasgow and Scotland delivered the inaugural European Championships – a new multi-sport event that brought together some of Europe’s leading sporting competitions.

And then there was the performance of the women’s national team, who qualified for World Cup for the first time.

But it’s about much more than delivering on the world stage. In communities across the country there are countless examples of sport making a difference. Attendances at the national Active Schools programme have reached 7.3million – an all-time high. There are also now 192 Community Sport Hubs in operation across the country, further increasing participation opportunities.

Chair of sportscotland, Mel Young, said: “It’s been another momentous year for Scottish sport at all levels with our athletes once again showing they have what it takes to win medals against the very best in the world.

“But it’s not just at a performance level where sport is hitting the headlines. Attendances at the national Active Schools programme have reached 7.3million – an all-time high. There are also now 192 Community Sport Hubs in operation across the country, further increasing participation opportunities.

“And just in the last few weeks we announced that a record number of schools – 673 in total – have achieved a School Sport Award for putting school sport at the heart of their ethos. It’s certainly been a year to remember.”

It’s certainly been a year to remember and that is reflected in the finalists for the 12th Sunday Mail and sportscotland Scottish Sports Awards. And between now and the awards ceremony on Thursday 6 December we will be taking a closer look at some of those in the running starting with Sports Personality of the Year.

SCOTTISH SPORTS PERSONALITY OF THE YEAR

Katie Archibald MBE (Cycling): A brilliant year for the track star with gold at the World Championships followed by gold and silver at the Commonwealth Games. As if that wasn’t enough Katie added a gold, silver and bronze to her medal haul at Glasgow 2018.

Andy Robertson (Football): The Liverpool full-back firmly established himself as a first team regular and helped his club reach the Champions League Final. Since then he has been named as captain of the national team.

Duncan Scott (Swimming): The 21-year-old has enjoyed a remarkable 12 months with six medals at the Commonwealth Games and four at the inaugural European Championships in Glasgow. Earlier this year he won the inaugural National Lottery Athlete of the Year award.

Josh Taylor (Boxing): A second successive unbeaten year in the ring for Scotland’s new boxing superstar with another unbeaten year. The sky looks to be the limit for Taylor.

Jamie Murray (Tennis): Jamie added a sixth Grand Slam title of his career at the US Open in the mixed doubles to cap another brilliant year.

Grace Reid (Diving): The 21-year-old pulled off one of the biggest upsets at the Gold Coast with gold in the 1m Springboard and followed it up in style with gold at Glasgow 2018.

About the other finalists.