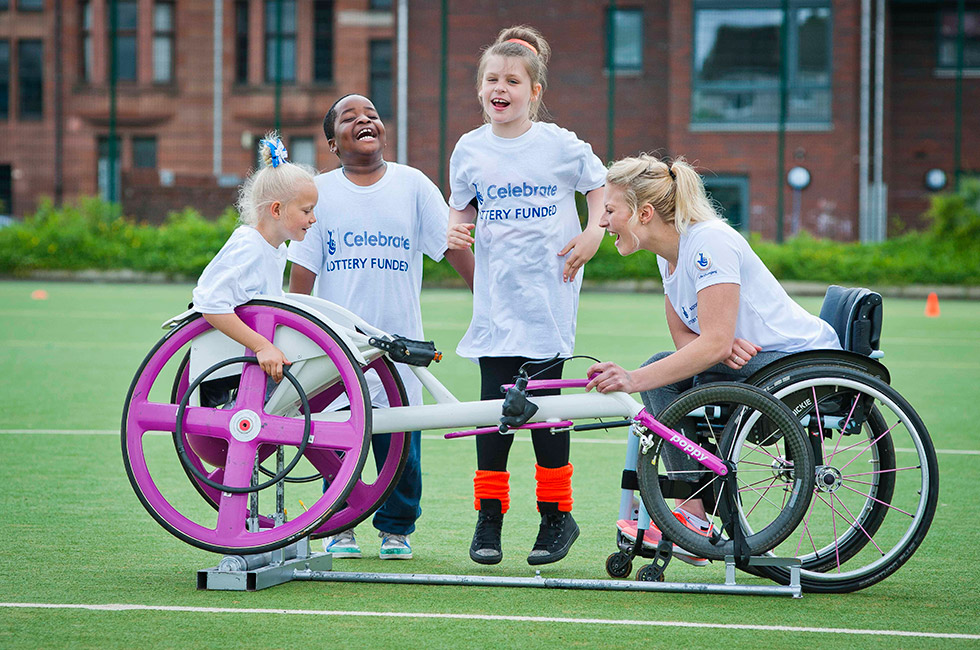 Scots are being given the chance to take up healthy local sporting activities, thanks to millions of pounds of national lottery funding distributed by sportscotland.

In this special Sport First feature we find out how this cash helped the athlete Sammi Kinghorn succeed in the most trying of circumstances, and how the same kind of cash is being used to inspire people of all ages get involved in their own sporting journey.

The National Lottery is proud to have played its part in the continuing success of Scottish sport. About 150 Scottish sports men and women participate in lottery-funded programmes, which allow them to train full-time and have some of the best coaching, facilities and medical support.

What lottery funding means to athletes

This means our stars can ensure they are in the best possible condition to take on the world’s greatest — whether it is at events like the Rio at the Olympics and Paralympics, or at the 2018 Winter Olympics in South Korea. 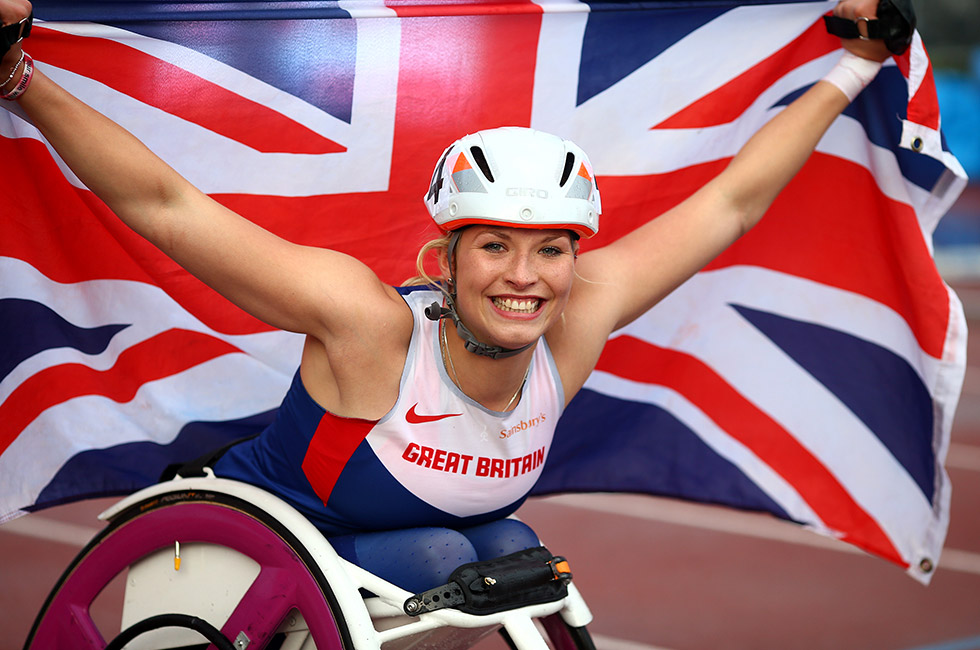 One such athlete is Sammi Kinghorn from Melrose, who in December 2010 suffered a serious injury, breaking her back after she was crushed by snow and ice falling from the roof of a building on her family farm. She had emergency surgery and spent five months in hospital, but the injury to her spine left her paralysed from the waist down.

While in the Spinal Injuries Unit at the Southern General Hospital in Glasgow, her physiotherapist took her to Stoke Mandeville to try out disability sports — a visit which led to her taking up wheelchair racing.

From the ward to the world stage

Like other Scottish sportsmen and women, Sammi benefits from lottery-funded programmes and facilities.  Sammi went on to represent Team GB at the 2014 IPC European Championships in Swansea, where she won Britain’s first gold medal in the T53 Women’s 400m and she won further golds over 100m and 800m.

She also represented Team Scotland at the Glasgow 2014 Commonwealth Games and then qualified to take part in the 2016 Paralympic Games in Rio. 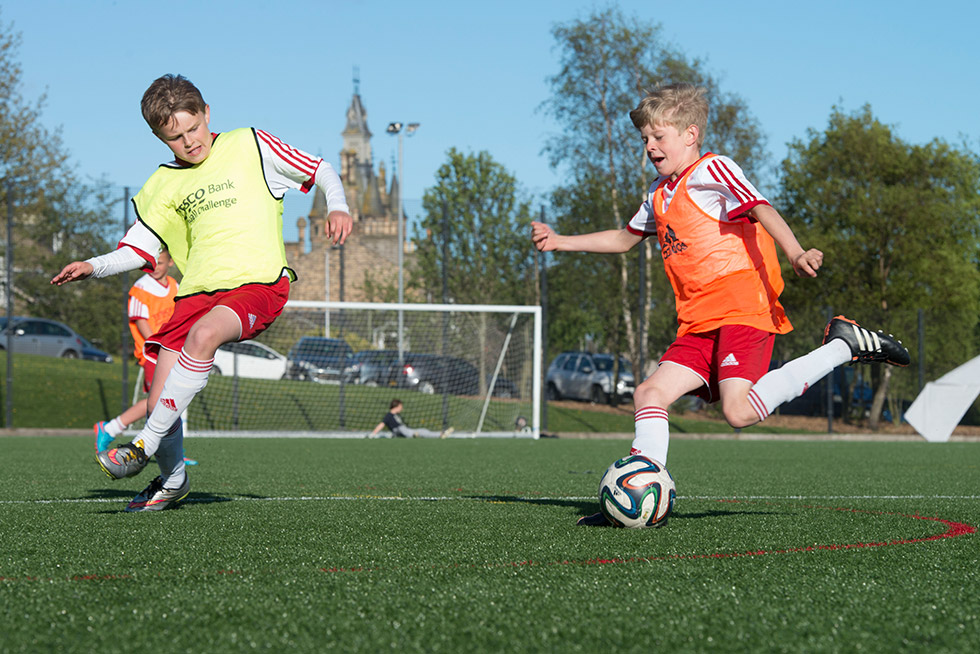 Inspirational sporting journeys at all levels

But it’s not just elite sport that benefits from National Lottery funding. Thanks to National Lottery players, more than £12million was invested by sportscotland in the form of 300 grants in 2015.

These range from the £850 given to the local badminton club in Crieff in the Perthshire countryside to the £640,000 awarded to the Scottish Football Association to support National Development Officer posts and help nurture the stars of the future. Other examples of how your lottery ticket money is invested into sport in your local community include:

Be proud of your contribution

Jackie O’Sullivan, Director at The National Lottery, said: “Every week The National Lottery raises more than £34million for life-changing projects around the UK including fantastic sports activities. Lottery players in Scotland should be proud of supporting these good causes which touch communities all over the country.”

In addition, thousands of pounds is invested into community sporting projects every year by the Big Lottery Fund in Scotland, working in partnership with sportscotland through Awards for All. This programme is an easy way for smaller organisations to apply for a grant of between £500 and £10,000 for projects which involve bringing local people together, helping people learn, improving local spaces and getting people more active.

The Kids In The Street charity recently received an Awards for All grant of £9,725 for a mobile sports pitch. This is now giving young people in Edinburgh the chance to take part in weekly football coaching sessions and the opportunity to play football with other young people in their area.

So next time you buy a lottery ticket remember that you’re helping to improve access to sports at a grassroots level — as well as helping to produce world class talent like Sammi. 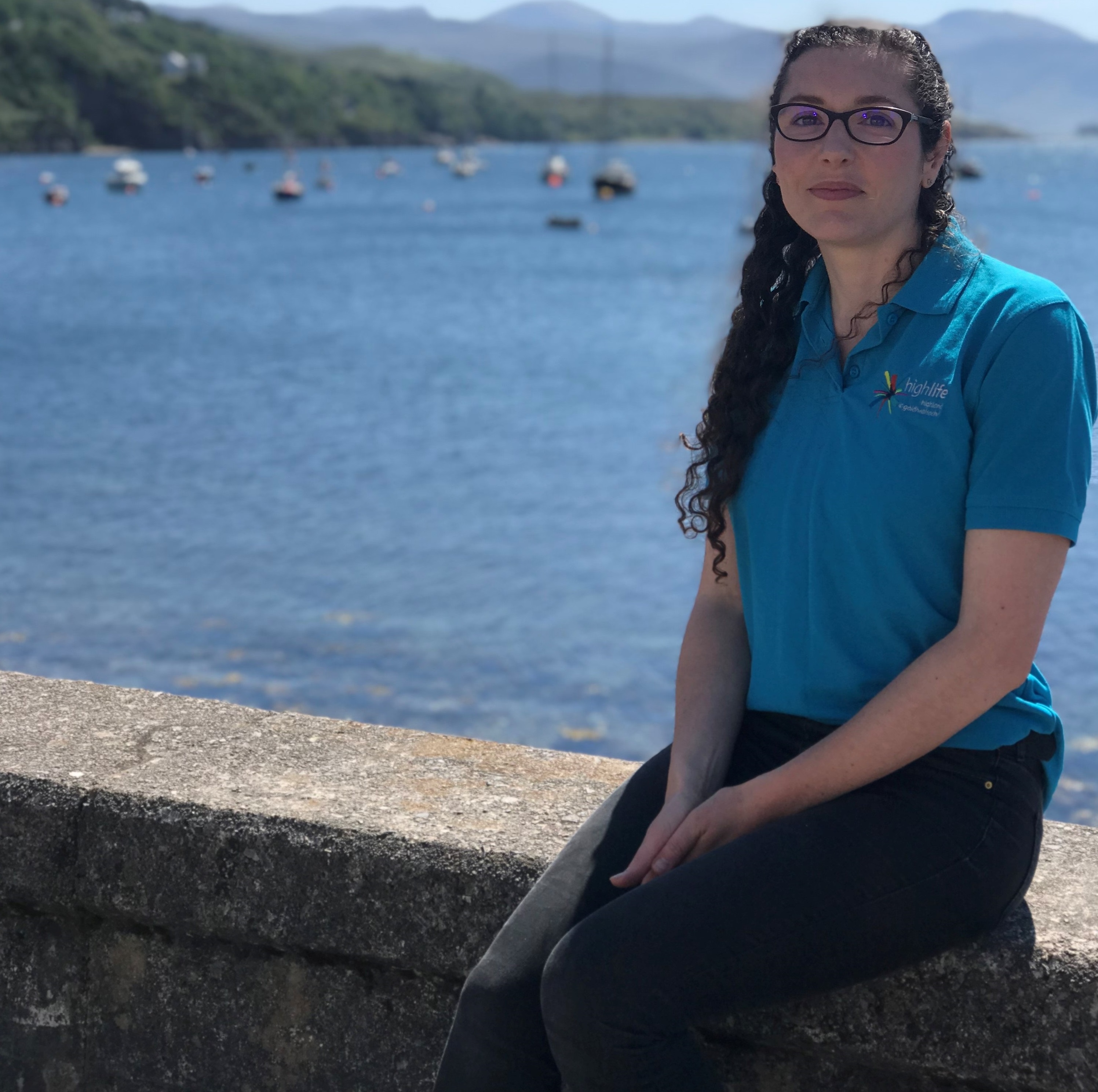 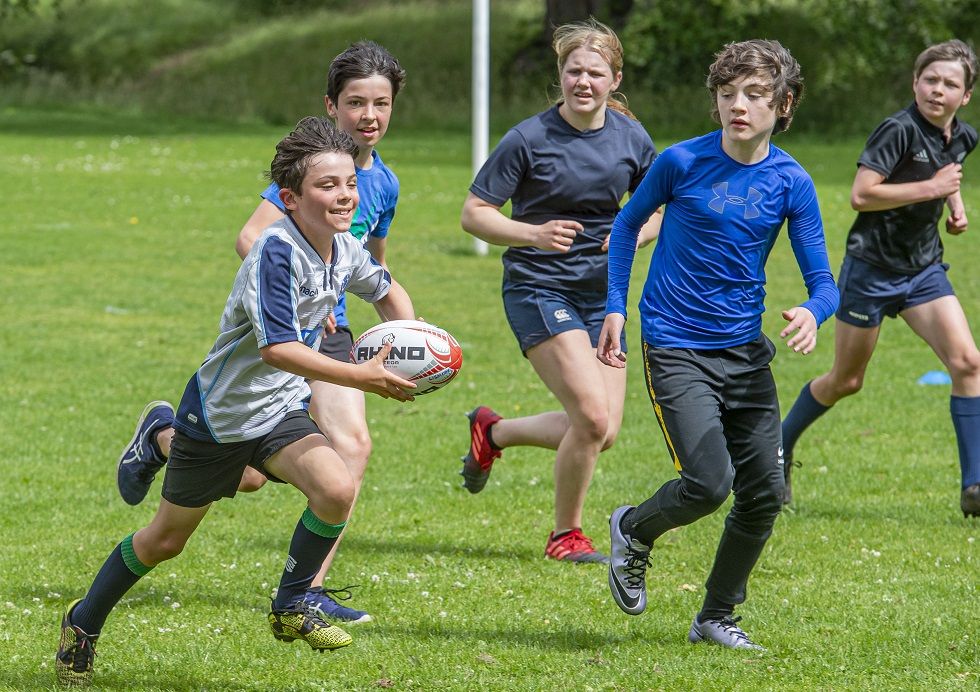 Projects across Scotland will benefit