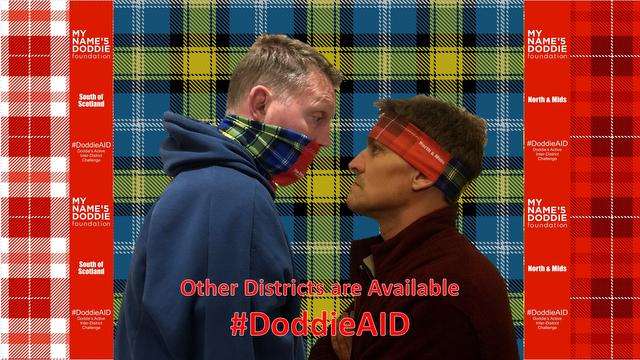 Thousands of people across Scotland have been putting the miles in throughout January to help raise money and awareness of motor neurone disease (MND) as part of the Doddie Aid Challenge.

Over 26,000 people have taken part so far in the inter-district challenge. Participants can join one of five teams, representing the teams from the old rugby Inter District Championship. The South, Edinburgh, Glasgow, North and Midlands and the Exiles. Any form of exercise counts towards the total for each team and the challenge runs until the start of the Six Nations on 6 February.

Incredibly more than £680,000 has already been raised for the My Name’5 Doddie Foundation which was set up in 2017 by rugby hero Doddie Weir following his Motor Neurone Disease diagnosis to fund research for a cure to the devastating illness.

Doddie's story has touched the world. He has fearlessly faced his diagnosis raising £7 million in three years for MND research and done it all with a smile never far from his face.

Sporting stars including Ally McCoist, Eve Muirhead, Sir Chris Hoy, John Barclay and Mark Beaumont have lent their support to the campaign which is the brainchild of Weir’s former Scotland and British and Irish Lions teammate, Rob Wainwright.

Calling on anyone who wants to get active this January & raise funds for a great cause! Please join us for @DoddieGump, to help the fight against MND. Go to https://t.co/wWKHS70mee pick your team (Edinburgh of course😉) &starting racking up the miles walking/cycling/running etc. pic.twitter.com/3aRGNcDy09

Leonidus and the 500 need this to be over 5,000! Yes a small number met a big one and won; however this is a competition of numbers and #TeamGlasgow need you 👆🏻 to sign up today @ https://t.co/1V0HUyMdy1#doddieaid @GerardButler @kellydrbrown @AlastairKellock @Sports_EmmaD pic.twitter.com/6lJgAEuEB8

'I'm certainly very happy with life at the moment.'

The inspirational @DoddieWeir5 is defying all the odds four years after being diagnosed with MND. Now he wants to get the nation moving this month with the Doddie Aid Challenge. pic.twitter.com/elU2Le6elr

The Changing Lives programme aims to inspire and enable professional staff to adopt and apply a Changing Lives approach in their work to support the sporting system.

He said: “To my mind, Doddie Aid encapsulates what Changing lives is all about and this is why I think it has resonated with a number of the Champions.

“It gives everyone the chance to get involved in something that has clear and significant value to others, it’s fun and connects us to a greater cause.

“Doddie Weir is an example for us all for what the power of sport is all about. He has done the impossible in battling MND these last four years and he continues to inspire and unite people across the globe.”

Get involved in the Doddie Aid Challenge. 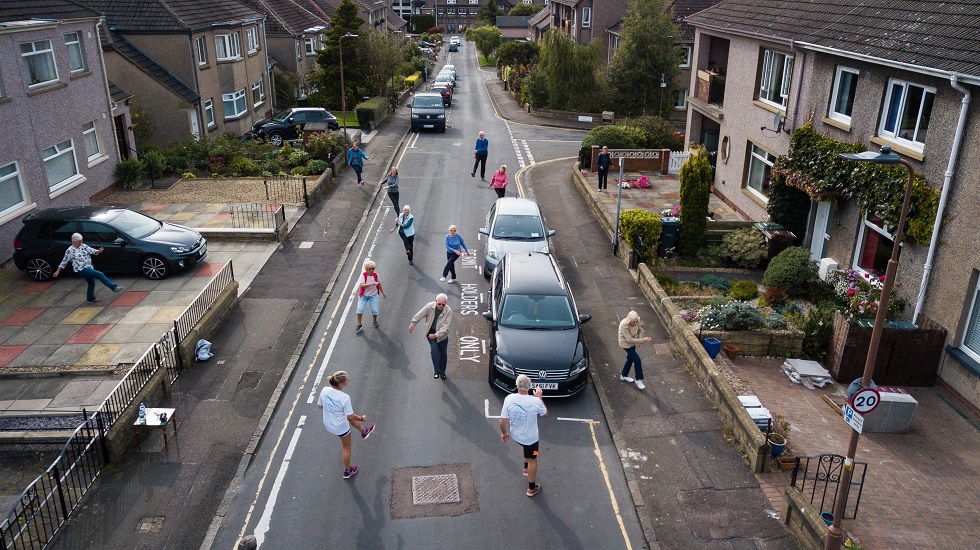