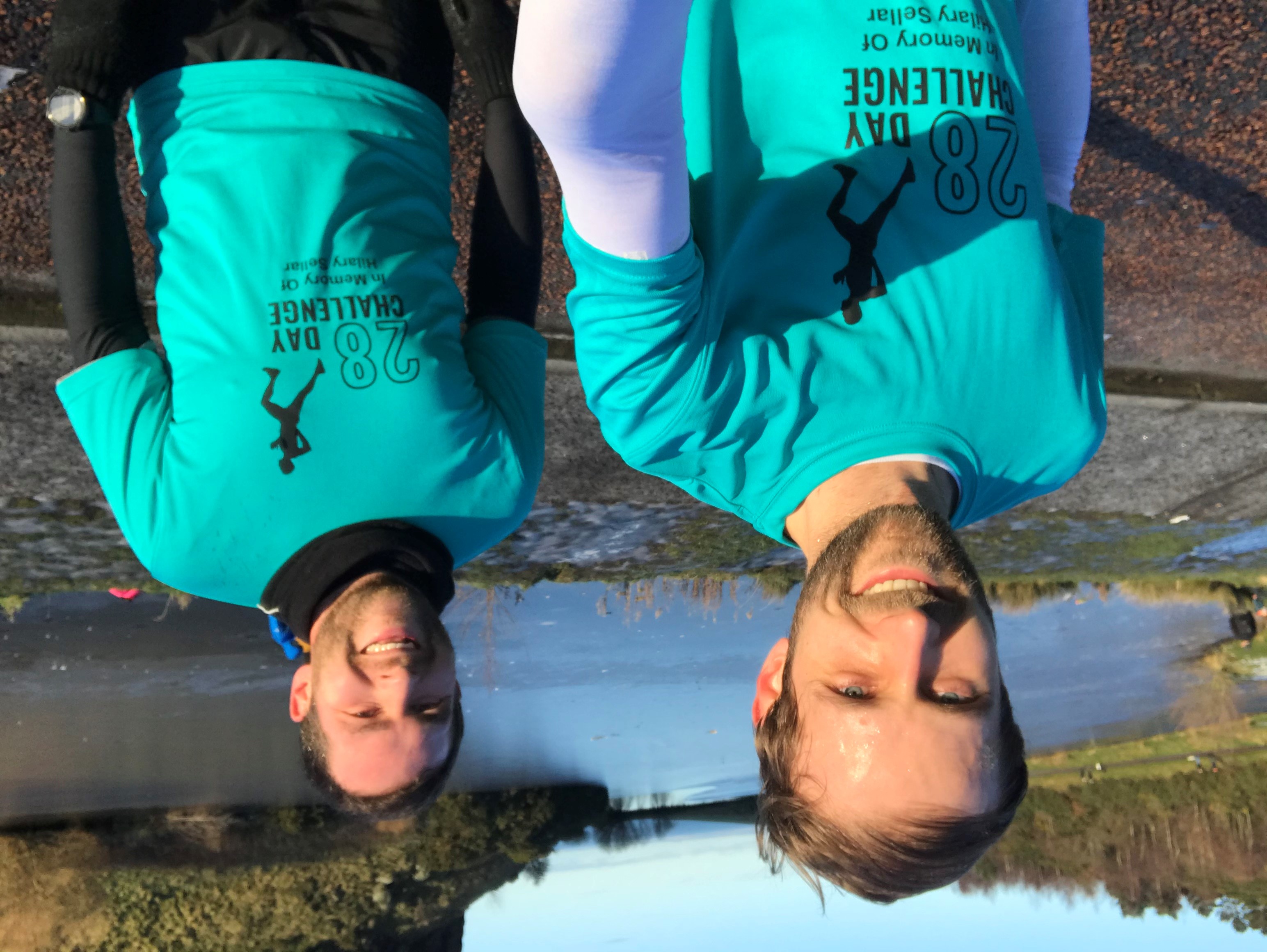 January is a time when many begin their fitness journeys or a new year’s resolution to improve their health and wellbeing.

For former community sport hub officer and Young People’s Sport Panel member, Chris Sellar, he is doing his own challenge for far more than his own wellbeing. 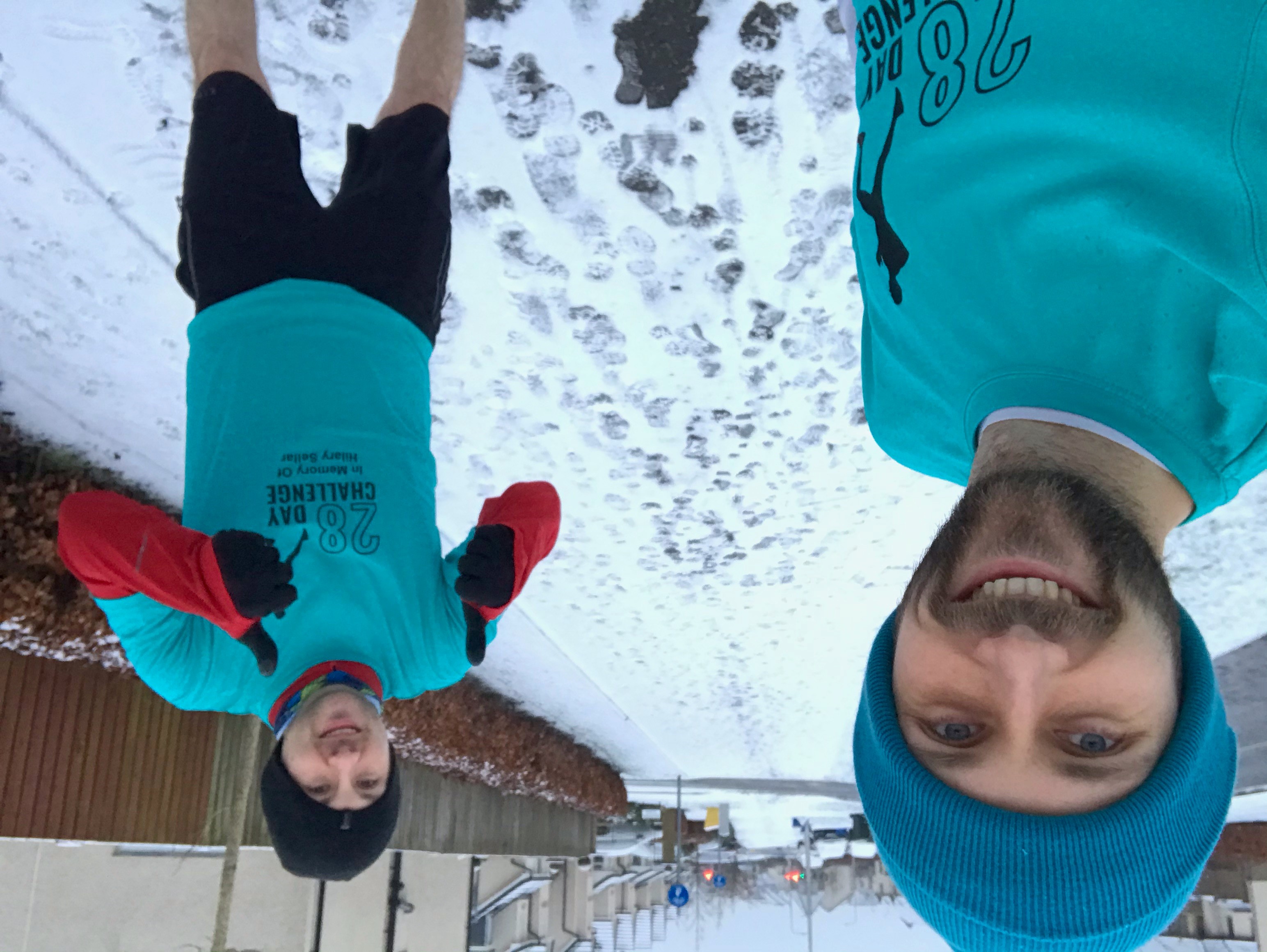 At the start of January Chris embarked on a 28-day running challenge that will see him run 10km every day to raise money for two charities close to his heart.

On 28 January 2020, Chris lost his mum to suicide, a short while after his dad had passed away from cancer. Running has been a big feature of Chris’s own self-care, helping him to stay positive, process his thoughts and emotions and stay healthy.

Chris is now a sport and partnerships manager at Oriam, Scotland's sports performance centre. He'll be running the equivalent of six and a half marathons over the course of his challenge, while raising awareness of mental health and suicide prevention, with donations going to Survivors of Bereavement by Suicide (SOBS) and Back Onside.

Chris said: “It has been an incredibly tough time for me and my family. My mum had battled with poor mental health almost the full duration that my dad was diagnosed with terminal cancer in 2018.

“Since Mum’s passing, we have processed our loss in many ways and I have received help from a range of different people and services, so I wanted to give back to everyone, while also helping myself and my family get through a difficult month with the anniversary of Mum's death.

“I have also been really keen to speak out about mental health and suicide to potentially help others and reduce some of the stigma around these topics.

"I wish no one has to go through what we have been through as it is so difficult, but I am keen to let people know that there is a way through the most difficult of times by looking after your own mental health.”

Chris turned to running as a support mechanism to help him cope with his loss and look after his own wellbeing. He said: “I found running around the same time that my dad was diagnosed with cancer. It became so important to me to be able to get out into the open air, feel alive and process my thoughts.

“It also allowed me to take my mind back to some good memories through listening to my music and reminiscing about football, music gigs and special moments.

“Exercise creates a natural hormone called endorphins, which are produced by the body to relieve stress and pain, so immediately after a run I feel healthy and better about myself.

“I hope that by doing this challenge I can help raise awareness of the brilliant charities that have supported me and let others know that there is support out there in whatever way someone might need it.

“It’s so important that we look after our own mental health so that we get the absolute most out of life and are prepared for when times are more difficult.”

Who are the charities?

Back Onside are a charity who work with individuals and teams to tackle mental illness, offering support and encouraging recovery through focused sport activities. They provide critical prevention support and are important in helping people de-escalate their suicidal tendencies and work through their challenges.

Survivors of Bereavement by Suicide (SOBS) provide dedicated support to adults who have been bereaved by suicide, mainly through support groups. They rely heavily on the support of over 150 volunteers across the UK, may of whom have been touched by suicide themselves. 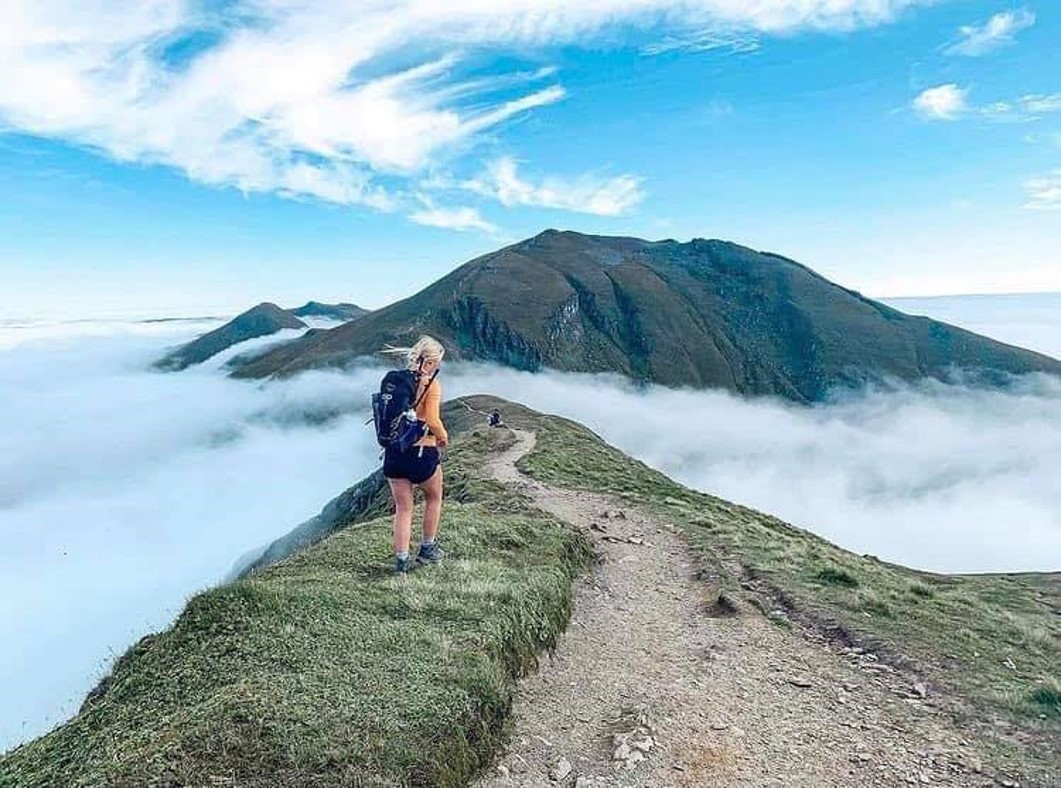 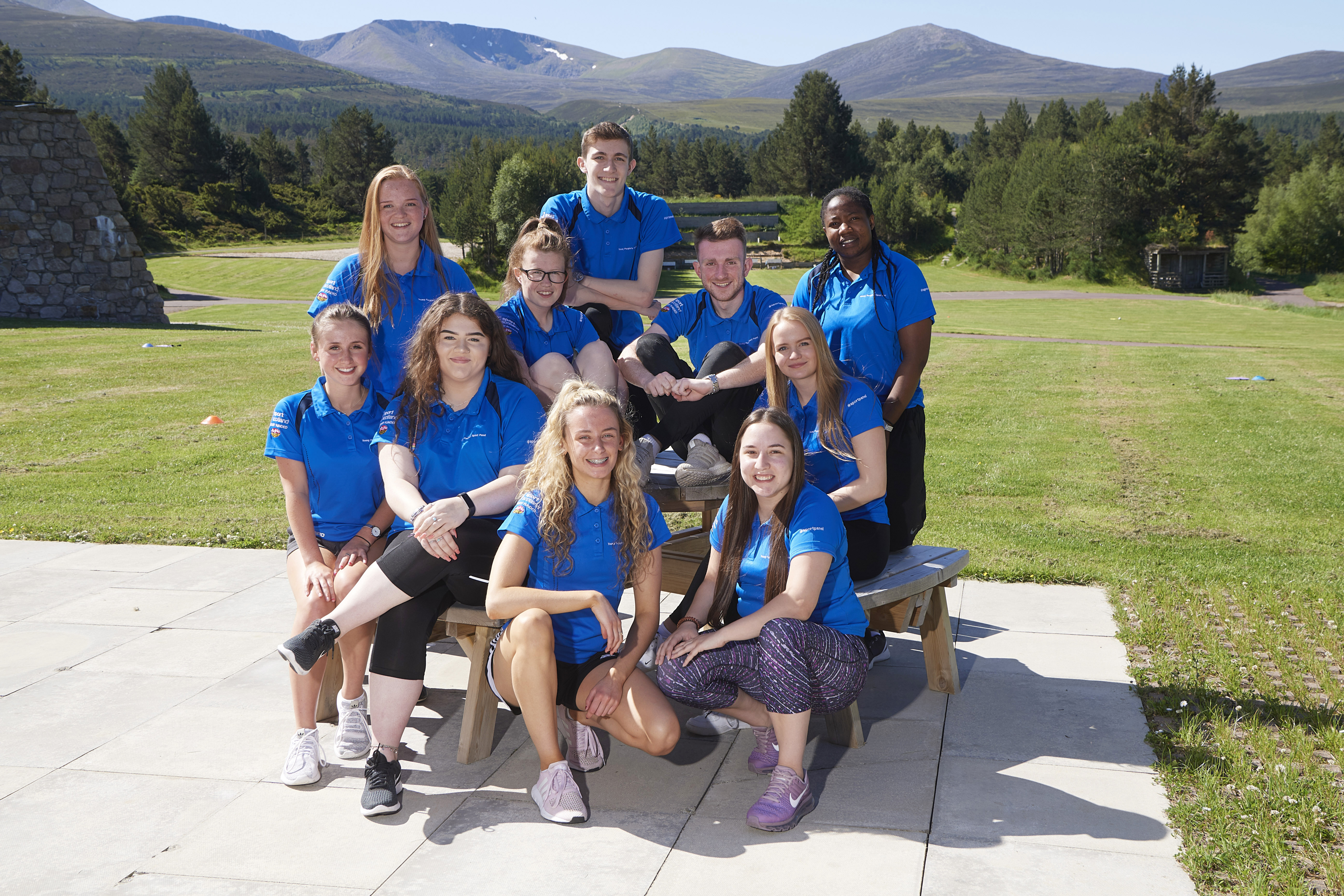 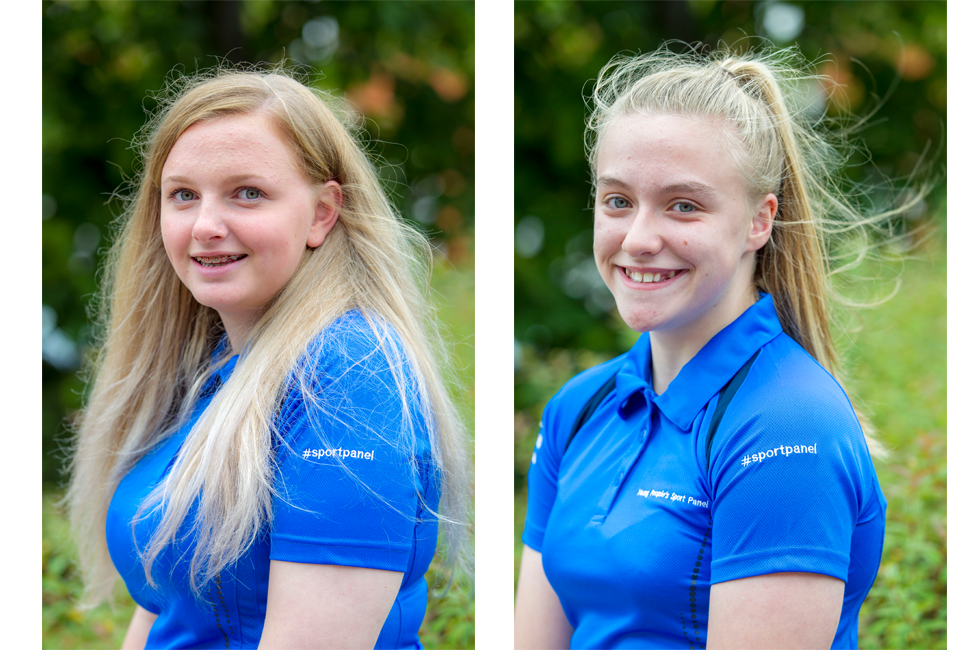