The Sunday Mail sportscotland Scottish Sports Awards recognise excellence throughout Scottish sport – and you have until Monday, 7 October to put forward the name of the people and organisations that have inspired others over the last 12 months.

Grassroots clubs, sport loving schools and unsung heroes will be recognised alongside the biggest stars in Scottish sport at a ceremony on 5 December at Doubletree by Hilton, Glasgow Central.

Top of the class

One school who knows what it feels like to be recognised for using sport to make a difference is North Queensferry Primary School, who picked up the School Sport award at last year’s event.

The sportscotland gold school showed that a massive increase in participation in sport can also increase positive attainment and attendance.

In 2015, only 12% of North Queensferry Primary School pupils participated in sport. However, a monumental shift saw numbers rise to 38% in 2016 and 78% in the 2017/18 school year, with an incredible 65% of pupils representing their school competitively at a variety of sports.

The Fife school’s excellent links to a variety of community clubs, which provides pupils with the opportunity to continue their sporting journey, also helped them bag the award.

The School Sport award is just one of 11 awards up for grabs, alongside Coach/Manager of the Year, Disability Sports award and Local Hero award.

Last year’s other big winners included the Scotland women’s football team, who were named Team of the Year, while head coach Shelley Kerr was named Coach of the Year after guiding the Scots to their first World Cup finals in France in 2019.

This year Scotland has continued to shine when it comes to sporting achievement. As well as delivering on the world stage, communities across the country have made an invaluable contribution to the world-class sporting system.

Active Schools continues to have an impact on children’s physical activity levels with 7.3 million visits made to activities across Scotland in 2018/19, an increase of 0.4% on the previous year.

There are also now an all-time high of 197 community sport hubs in operation across the country, further increasing participation opportunities.

Nominations have been extended for the #ScottishSportsAwards. You have one more week to get your nominations in!

Chair of sportscotland, Mel Young, said: “It has been another fantastic year for sport in Scotland. Scottish athletes continue to shine on the world stage and there is terrific work being done by the sporting community across the country to increase the opportunities for as many people as possible to take part in sport.

“It is wonderful to have another chance to recognise such dedicated and hard-working people alongside Scotland’s elite athletes.”

Have your say on who should be celebrated for their part in another year of exceptional sport – you have until Monday, 7 October to send in your suggestions. 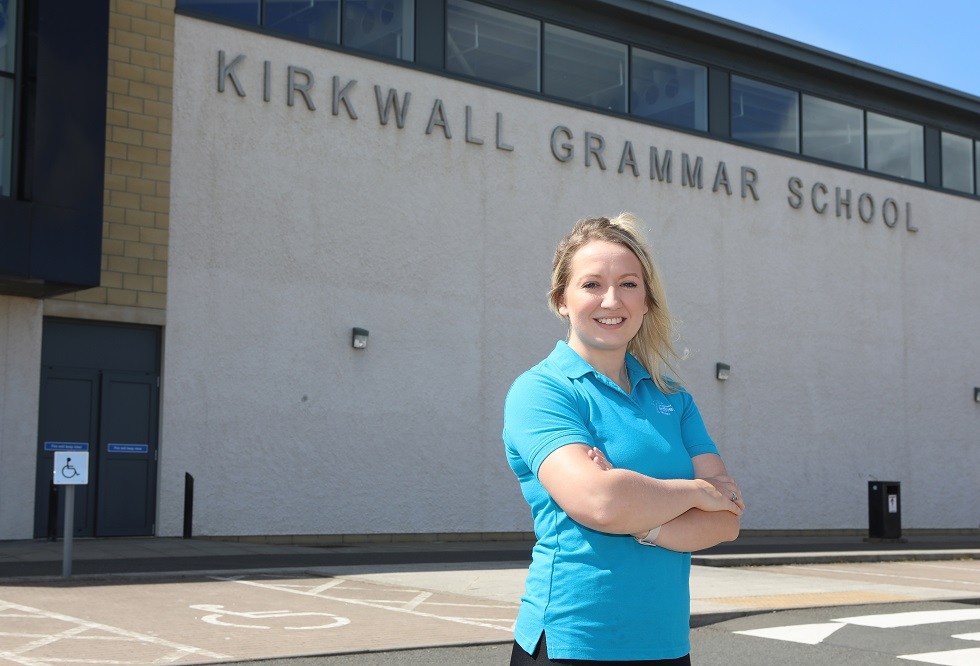