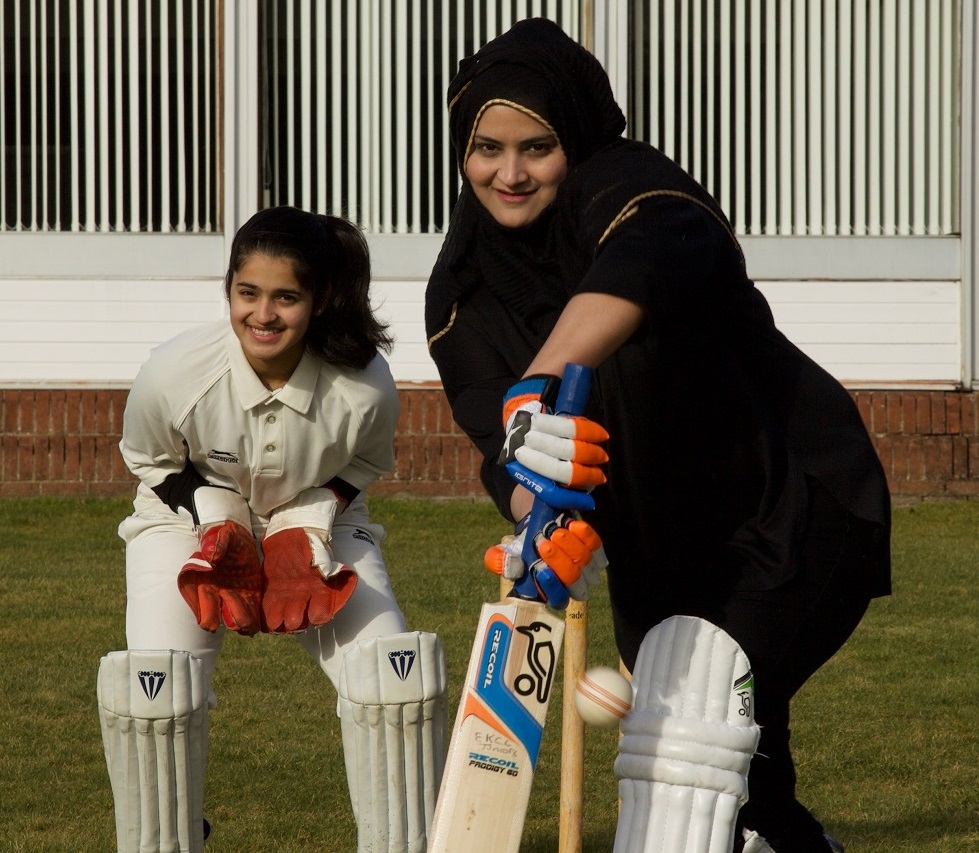 Right across Scotland parents play an important role in providing children with a positive experience of sport.

Sports clubs around the country welcome families, giving them a chance to enjoy sport together and reap the social, physical and emotional benefits of sport and physical activity. Less common is the chance to play sport together competitively – which is what is happening at East Kilbride Cricket Club (EKCC).

Moon Mughis Shaikh from EKCC feels lucky to have experienced the joy of playing competitive cricket with her daughter, Nayma Shaikh.

After giving up playing cricket to focus on her studies and raise a family, Moon has recently rekindled her love of the sport as a direct result of her family’s involvement.

Nayma started playing cricket just over a year ago and is already showing plenty of promise after being selected for the Western Warriors under-16 girls squad at the age of 12.

After initially supporting Nayma and Taimoor at matches and transporting them to and from training, Moon has become more involved with the club and even enjoyed national success on the field alongside her daughter.

In September 2018, Moon and Nayma were part of The West representative team that won the Cricket Scotland Beyond Boundaries Women’s T20 Scottish Cup Final in Stirling.

“Playing with my daughter is like a dream come true. Whilst watching Nayma’s matches I always used to think ‘will there be a day we will both play in the same team?’ and that finally happened," said Moon.

"To win the Women’s Scottish Cup Final alongside her was one of the most memorable days of my life and one I will never forget.” 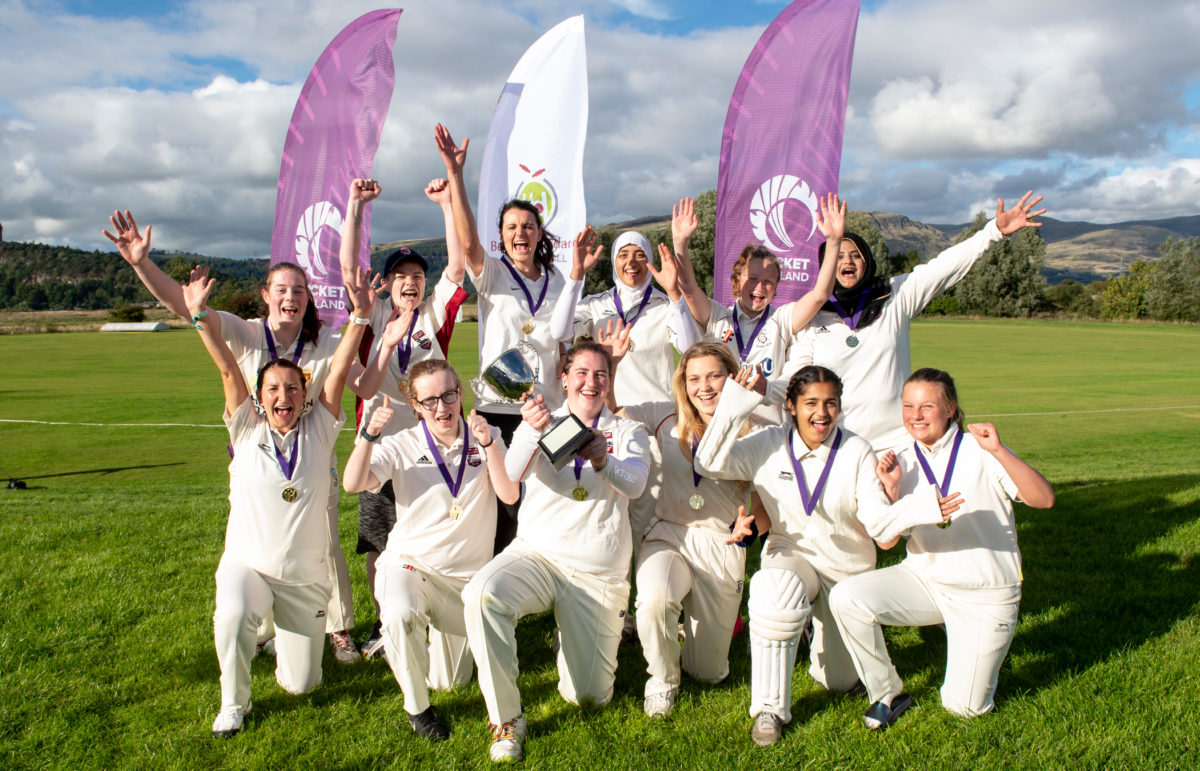 Nayma also commented on what it is like to play cricket with her mum, and she appreciates the support her parents have provided.

Nayma said: “Playing in the same team as your parents is rare, never mind playing and winning a final!

"Since I joined EKCC, I have not missed a single match, thanks to my parents; they always take time off to take me to training and my matches. They not only watch but motivate and guide me to play well. I am thankful for everything they have done." 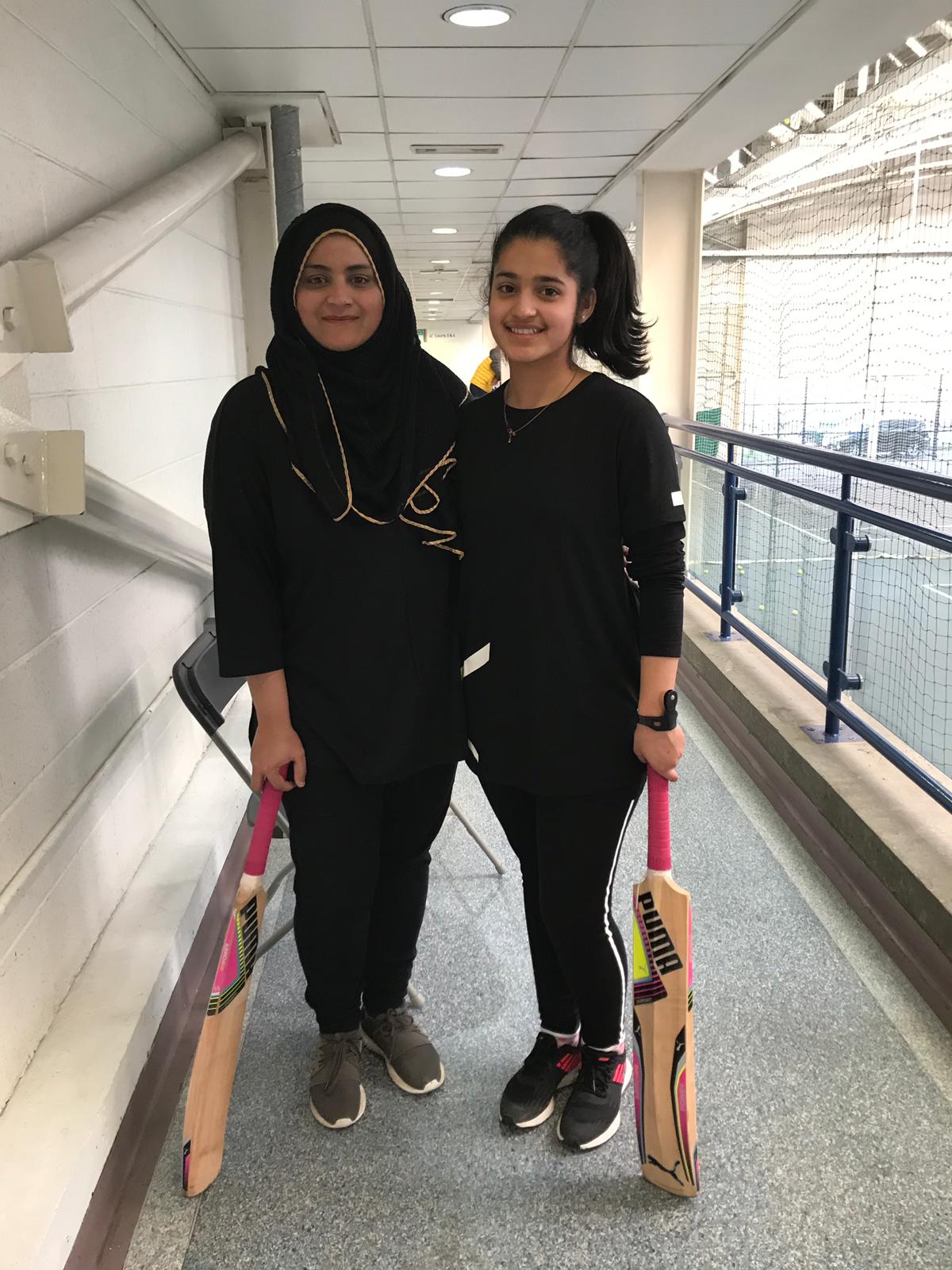 Moon and Nayma have also been involved in a series of Cricket Scotland winter indoor tournaments called the ‘Wee Bash’, aimed at getting more women and girls participating in the sport. The pair have featured in and won several of the tournaments, most recently at the Glasgow Club Gorbals tournament in February 2019.

Moon is now looking to take on other responsibilities within the club, which is funding her first-aid and UKCC Level 1 coaching courses.

Stephen Newman, EKCC junior convenor, said: “The Shaikh family have been brilliant ever since they joined the club just over a year ago. Moon has been very supportive and is very keen to help grow and shape the junior programme.

"Engaging and integrating parents like Moon and Abdul is important in encouraging their children to join the club too. Cricket is a social sport and to have a family involved through the different age groups is fantastic. EKCC is a really lucky club to have them.”

EKCC is an active member of East Kilbride Outdoor Community Sport Hub and has been supported through Direct Club Investment, a sportscotland National Lottery fund. This investment has enabled the club to develop a junior section with school and club programmes. 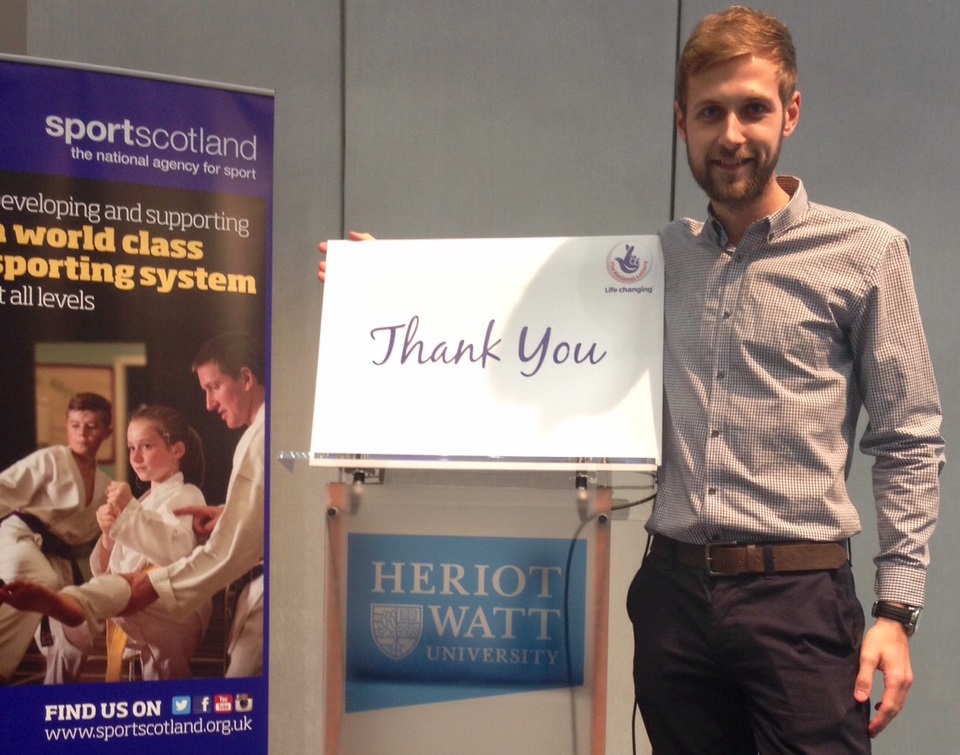 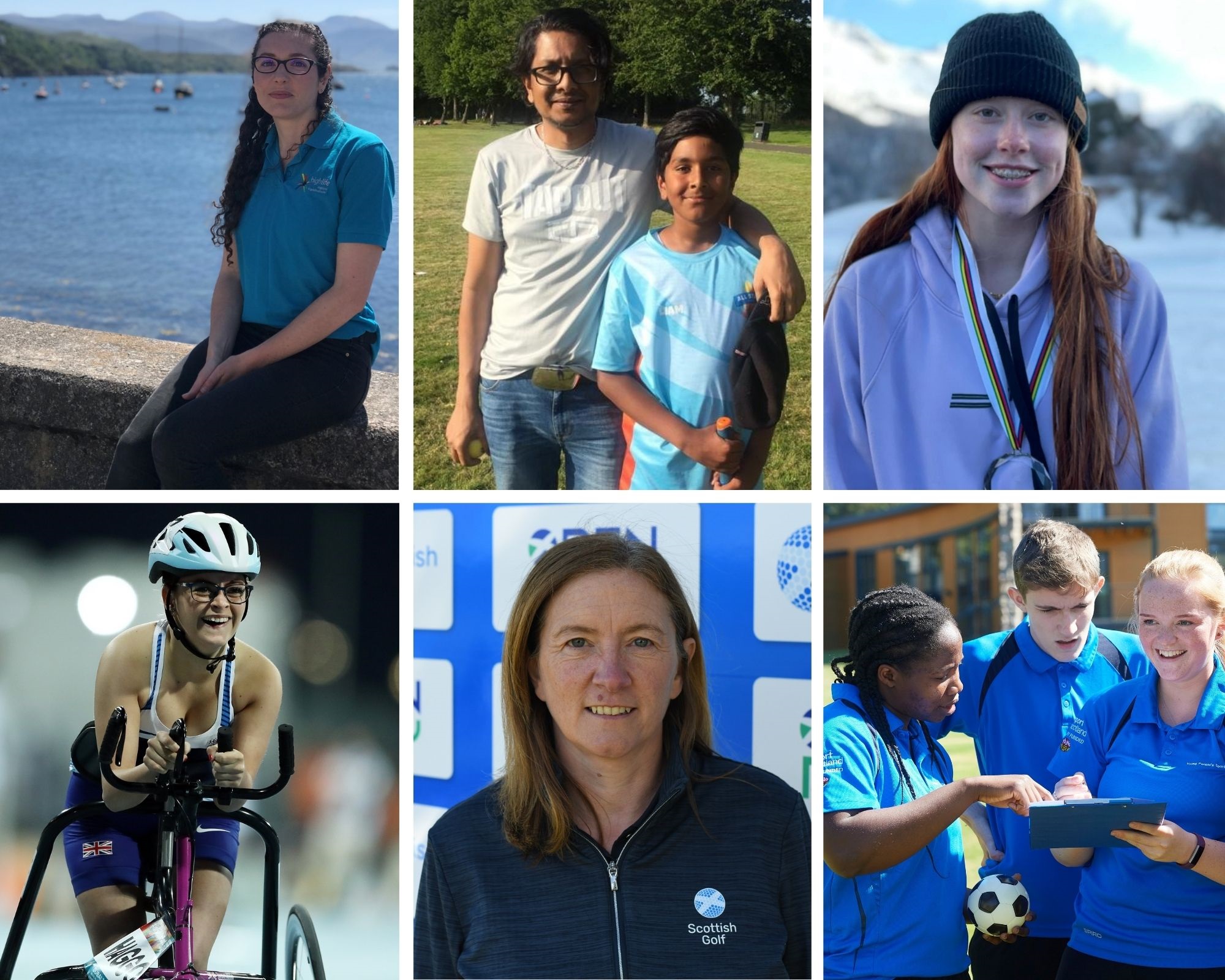 How Scotland's sporting system played its part during the pandemic 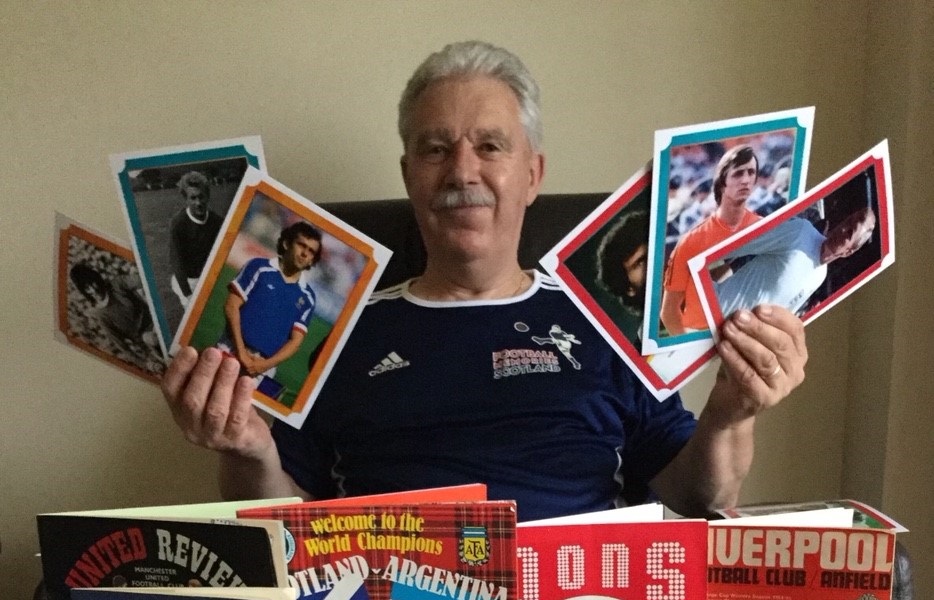