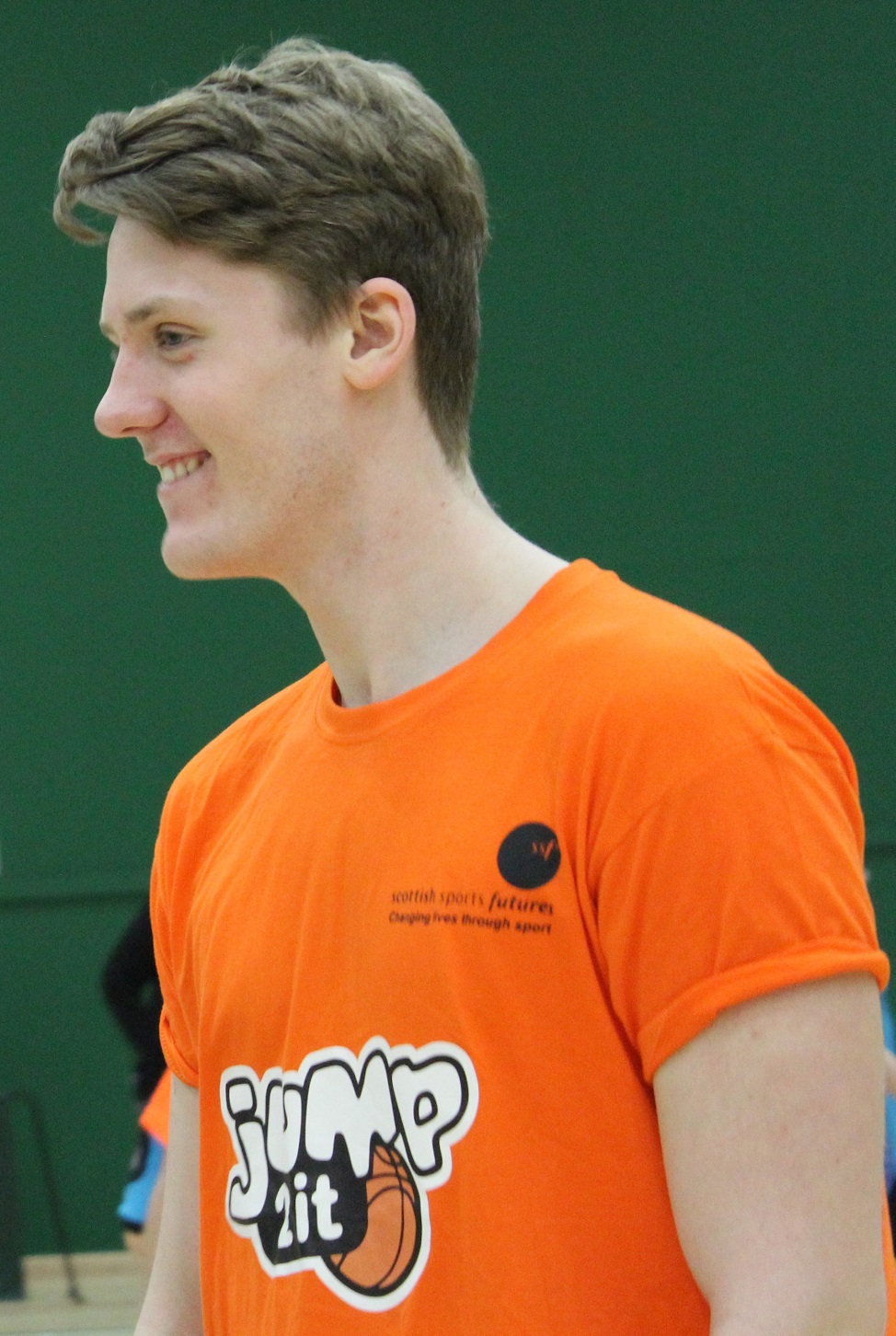 Tireless coach Craig McIntyre somehow found time to introduce basketball to children in school across North Ayrshire throughout 2017 - despite holding down four jobs.

The inspirational 20-year-old joined the Jump2it Basketball programme in January 2017. The Scottish Sports Futures initiative educates children on the dangers of alcohol and smoking while promoting the benefits of physical activity and healthy eating.

But Craig was making a bigger commitment to the sport than most coaches, working night shifts and weekends in other jobs. Some days he would undertake coaching sessions in schools after as little as one or two hours' sleep.

Craig admits that the extreme workload began to take a toll on his health, but such is his passion for the kids he works with and the joy he takes from creating a pathway into the sport, he wouldn’t have changed it.

The Stewarton youngster’s dedication was rewarded when he was named as a finalist in the Best Newcomer category at the sportscotland Year of Young People Awards 2018 on January 26.

The event showcased how sport can be used for positive social change and to celebrate the incredible dedication of the young people who give selflessly to sport in their local communities.

Craig’s work is a fine example of that, and he says that coaching has become a massive part of his life after he travelled to Camp America in upstate New York for the past two summers.

He said: “The first year I went to Camp America it was quite nerve-racking. That was the first time I had dived into coaching, I had done bits and pieces here and there but that was my first long-term coaching gig.

“Going there gave me a lot of confidence - before that I hadn’t really thought about coaching that much.

“When I did my first year of coaching I had four jobs, I’ve got three just now and coaching starts next month. When I first started I had a 16-hour contract at Top Shop, I was doing back of house and working night shifts during the winter.

“Looking back on it, it was ridiculous, it made me so ill and I shouldn’t have done it. I just needed the money. I would start at Top Shop at 10pm and finish at 6 or 7am, drive home to sleep for an hour or two then I’d coach from 9am to 3pm. I delivered for the local Chinese restaurant on Sunday and Monday nights as well as catering agency work. I would do waiting and bartending work, which was probably about 10 hours a week at nights.

“It ended up with me being totally burned out. This year I’m working at a hotel and I have two agencies I work for and coaching is due to start again soon, I’m planning to have a bit more of a sensible schedule this year.

“I think I’ve realised over the last couple of years that basketball and sport are things I should look more into. I always thought about it as a hobby before, but it is turning into something that can definitely be my future.”

Craig plays basketball for the Ayrshire Tornadoes, having represented Scotland at age-group level. He is still putting in the hours in training to chase his dream of playing at a higher level.

But coaching has enabled him to find a different type of buzz off the court. He says the feeling of seeing the enjoyment in the kids who are taking their first steps into the sport he loves is a good as netting a three-pointer right on the buzzer.

He said: “Ayrshire Tornadoes put me through my level 1, but from taking the odd session, it’s turned into a big passion of mine and is now a major part of my life.

“It’s definitely the highlight of it when the kids respond to you and I can see them enjoying themselves and improving over the six weeks. To see the transformation from them not really knowing what basketball is or how to play it, to them playing games and being really competitive, you can’t really describe how good a feeling that is.” 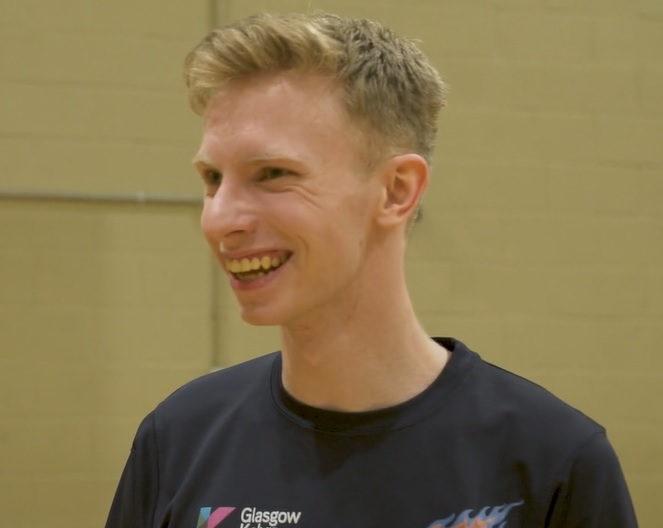 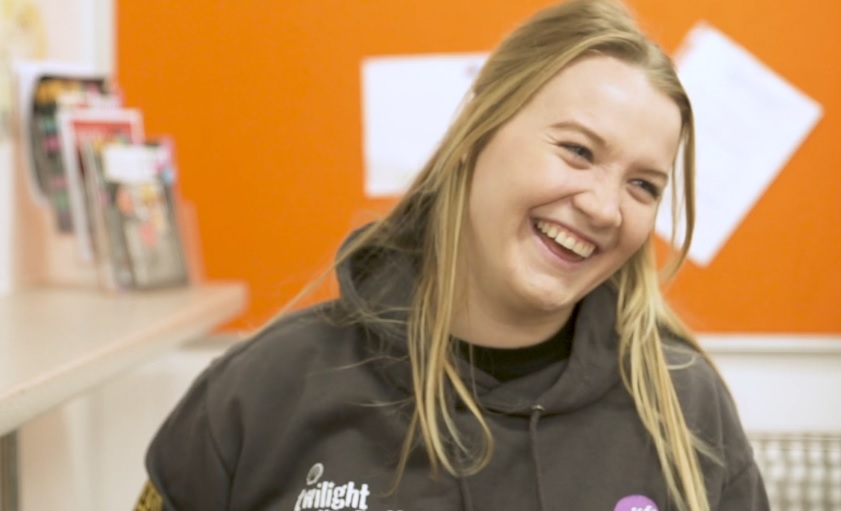