Scotland’s sporting community is being given the chance to share in a £550,000 National Lottery good cause fund, aimed at helping change the lives of young people across the country.

The Year of Young People National Lottery Fund, a joint scheme from Scotland’s National Lottery distributors including sportscotland, is offering funding between £3,000 and £10,000 to sports, heritage and community projects that have a distinct focus on improving the lives of young people between eight and 26 years of age.

The fund will be shared between projects that demonstrate their commitment in any of the following areas:

Among those leading the call to encourage Scotland’s sporting networks to apply to the fund, is Fraser Johnston, a member of Tryst Community Sports Club in Falkirk. Fraser also recently helped launch Cycling Without Age Falkirk – a programme that sees volunteers take elderly people on cycle rides. The project has been so successful that the University of Glasgow Sport Development Coordinator won a Pride of Britain Award last year.

Fraser said: “Sport gives young people really clear life skills and can actually change lives. There is a lot of pathways which can be developed for young people through sport and that has been the case within Tryst Community Sports Club.

“For us it is really about creating and developing those pathways. It is important that the young people don’t just see our club as about participation, once they reach a certain age they look towards helping out and coaching.

“We have been successful in securing funding to start a coaching programme for 14 and 15 years old to make sure they can continue their sporting development and that is something we are very proud of.

“That is why it is important to have initiatives like the Year of Young People National Lottery Fund. You have to think outside the box and not just do what clubs have maybe done previously in a traditional sense. By taking that approach we can get more people involved in sport and that can only have a positive effect.

“This fund can provide support in a lot of different areas so there is a great opportunity for the sporting network to get involved.”

He said: “As Scotland celebrates the Year of Young People, this new fund is an opportunity for young people to harness their incredible skills and talents, while gaining control to develop projects which matter most to them.

“I look forward to hearing young people’s ideas and the difference this fund will make to young people living in communities across Scotland.”

This new funding is aimed at voluntary or community organisations as well as youth groups, youth associations and other non-profit organisations. Schools are also eligible to apply. There are two application deadlines - 30 April 2018 and 18 June 2018 – and groups will get an answer on their application within eight weeks.

Open now, the fund will celebrate the achievements of Scotland’s young people during the 2018 – the Year of Young People, with Scotland’s sporting networks urged to apply for a share of the cash via national-lottery-yoyp.org.uk Groups can also contact YOYPFund@hlf.org.uk or 0131 225 9450 for more details or support with their application. 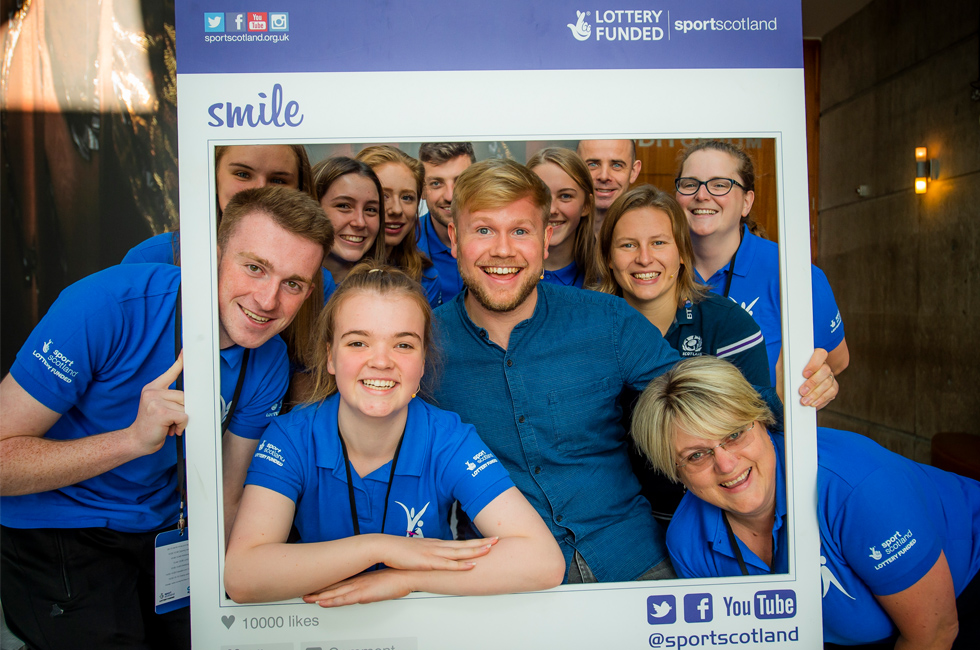