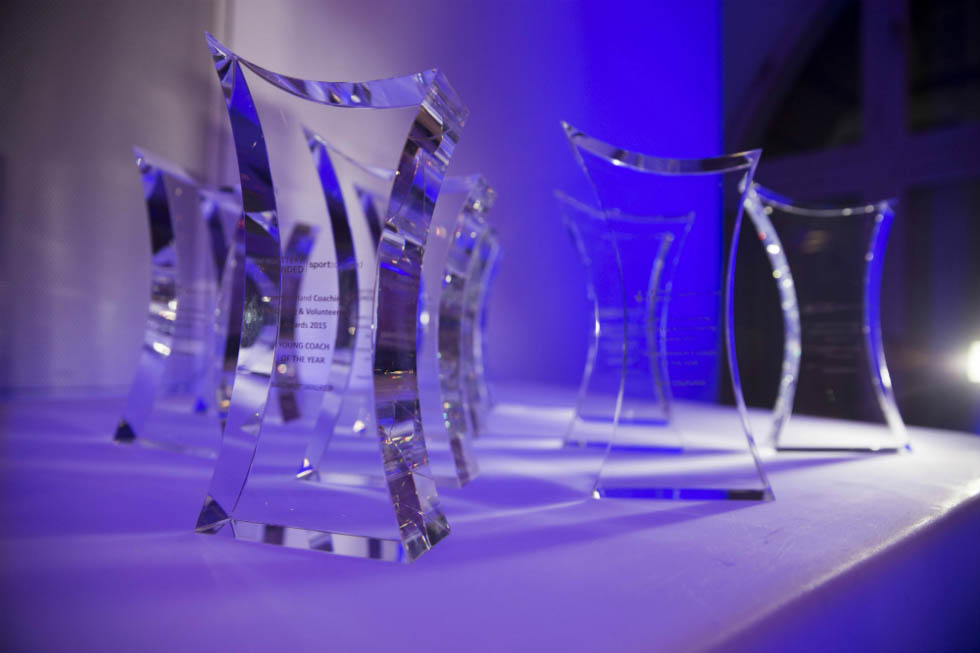 They are the bedrock of a world class sporting system. So who should be recognised for their efforts this year?

sportscotland opened its 2016 Coaching, Officiating and Volunteering Awards on August 3 and is calling for people to nominate coaches and volunteers for their key role in helping people of all ages and abilities achieve their sporting ambitions.

sportscotland’s Director of Performance Mike Whittingham has highlighted that the Scots on Team GB are looking to bring back a record haul of medals from an away Olympics in Rio and many in the team will have benefited from the coaching over the years from the people sportscotland are looking to recognise from the awards scheme.

Stewart Harris, Chief Executive at sportscotland, said: “Whether you have an inspirational coach, official or know someone who dedicates their free time to volunteer, sportscotland is encouraging people to take this opportunity to celebrate family or friends who are committed to making a difference in the world of sport.

“Every year across the country, thousands of dedicated sporting enthusiasts devote their time, knowledge and skills to help others achieve their sporting goals. Our Coaching, Officiating and Volunteering Awards provide us with a chance to celebrate the great sporting achievements that are taking place every day and congratulate individuals on their commitment to Scottish sport.”

Now in its fifth year, the awards continue to grow year on year. With eleven different categories, there is an award to suit all sporting levels and age groups from young and performance coaches to volunteers and technical officials. The winners will be announced at a prestigious awards ceremony in November at City Halls in Glasgow, hosted by BBC Scotland’s Bryan Burnett.

Last year’s ceremony saw one of Scotland’s leading curling coaches, Lockerbie’s Marion Murdoch, recognised for her years of dedication and contribution to the sport as she was rewarded with the first ever ‘Lifetime Achievement Award’ from sportscotland.

Marion organised numerous curling sessions including ‘try curling’ as part of the Lockerbie’s Curling’s Cool programme which offered curling coaching to 1000s of school children from the Dumfries & Galloway area. She has also coached a number of young curlers who have progressed to Scottish, European, World and Olympic winners and medallists.

The ‘Community Coach of the Year’ was presented to Dr Penny Rother, a GP from Loanhead in Edinburgh. The former World Triathlon gold medal winner was awarded for her commitment to encouraging Edinburgh women who wanted to balance some exercise with the pressures of work and family life that this was possible. They are all now part of the triathlon section of the Edinburgh Road Club which makes up 25% of the membership.

Stewart Harris added: “At sportscotland we are implementing a world class sporting system at every level in Scotland and we can only do so with the support of the many dedicated coaches, officials and volunteers. I hope that people recognise the opportunities that exist to get involved in sport at every level from volunteering at your local club or school to coaching or officiating on the world stage.”

The deadline for nominations for this year’s awards is on Friday 16 September. For more information about the awards including how to nominate, please visit the COV Awards webpage.