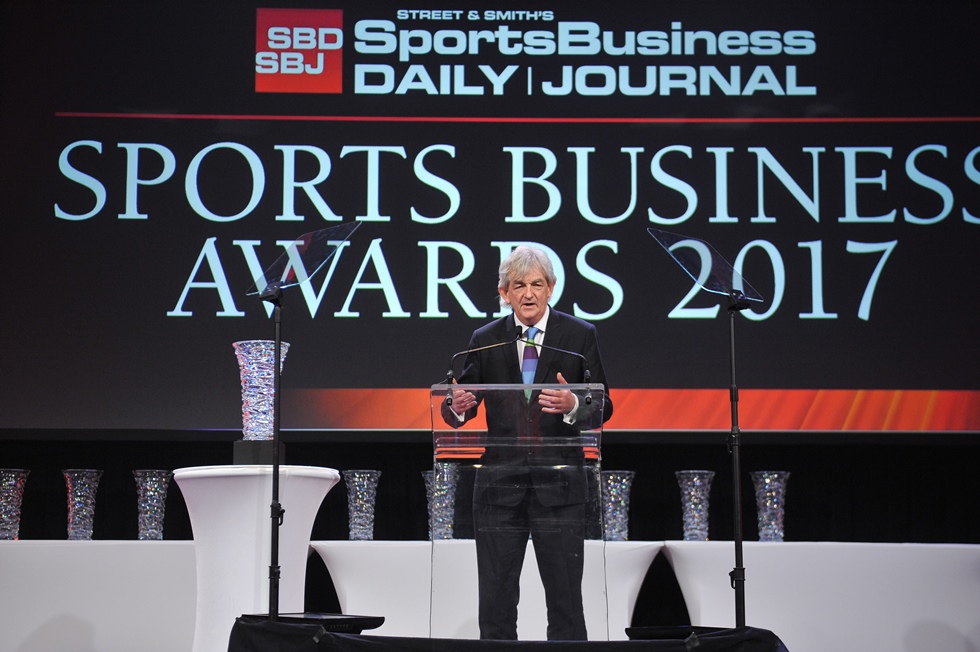 Mel Young has been recognised for his significant contribution to sport and social entrepreneurship with an MBE in the Queen’s Birthday Honours List.

The sportscotland Chair and founder and President of the Homeless World Cup has won global acclaim for his tireless work in promoting the power and social benefits of sport.

So how did he do it?

A figurehead for the sport for change movement, Mel has grown the Homeless World Cup from a small Scottish social enterprise into a global brand, creating a powerful environment where homeless people experience genuine respect and inclusion with the rest of society. 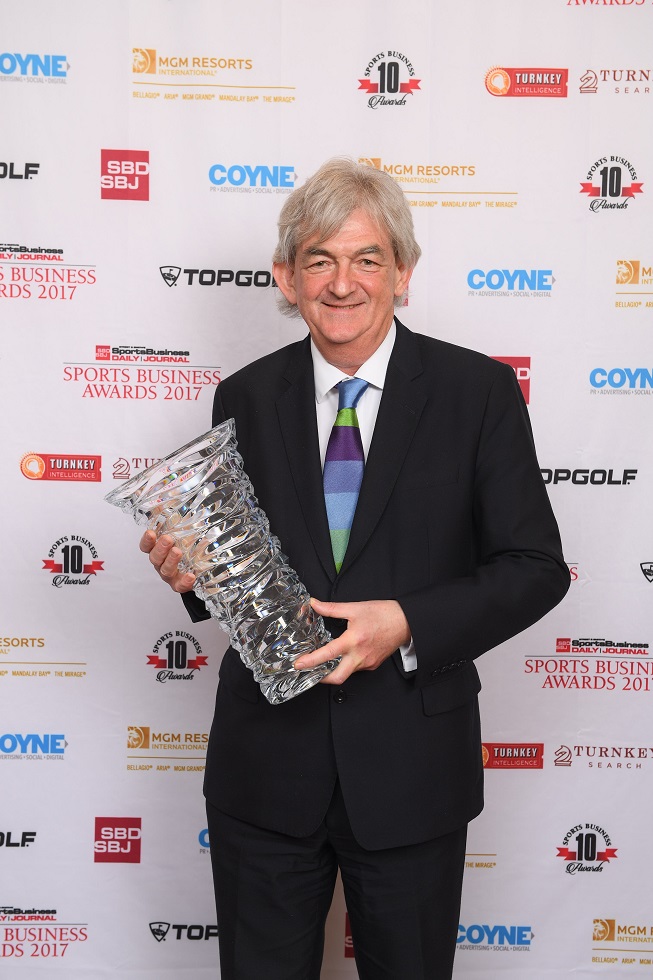 Mel has brought that ethos to his role as Chair of sportscotland. His focus is to ensure that equality is at the heart of everything that we do, increasing the opportunities for everyone to make sport and physical activity a part of their lives.

On hearing the news, Mel said: “I am truly humbled by this award, but I accept it not for myself but on behalf of the countless people who work and volunteer in sport, recognising the transformational impact it can have on lives, here in Scotland and right across the globe.

“I firmly believe in the power of sport, in its ability to help instil leadership and teamwork among our children and young people, allow people to lead happier, healthier lives, and to promote social cohesion.

“I am privileged to work with like-minded people in sportscotland and the Homeless World Cup who see sport as a catalyst for change and are determined to harness its power to address inequality in all its forms. This award is a celebration of all that we can, and will, achieve together.”

Mel’s work has had an impact around the world and his ability to combine sport and an entrepreneurial spirit has had a magnetic effect.

In 2016, Mel was recognised for his work by the prestigious United States Sports Academy who presented him with the Jackie Robinson Humanitarian Award, an honour he shares with Cristiano Ronaldo, Tiger Woods, Andre Agassi and Michael Jordan. This international award is presented to an individual "who has demonstrated a concern for mankind".

Earlier this year, Mel was a speaker at the Sport at the Service of Humanity conference at the Vatican. Fellow speakers included Pope Francis, Ban Ki Moon, the former Secretary General of the United Nations and Thomas Bach, President of the International Olympic Committee.

Mel is not the only member of the sportscotland team to receive an honour this year.

Lead Manager Michael Cavanagh, who chaired Commonwealth Games Scotland from 2007 to 2015, was awarded an OBE in the New Year's Honours list and will receive his award next month. 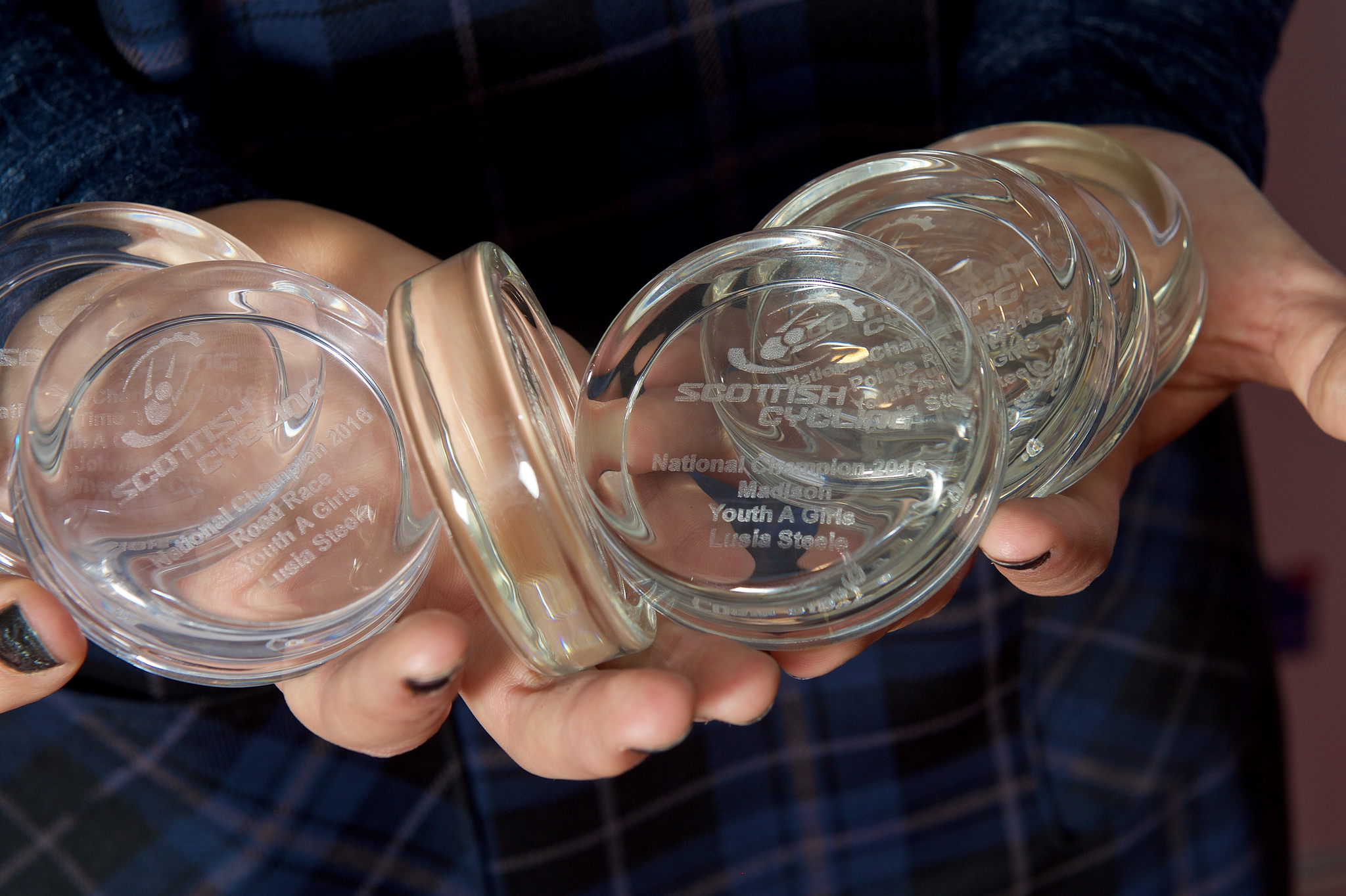 How a sport can develop a 'cycle' of success