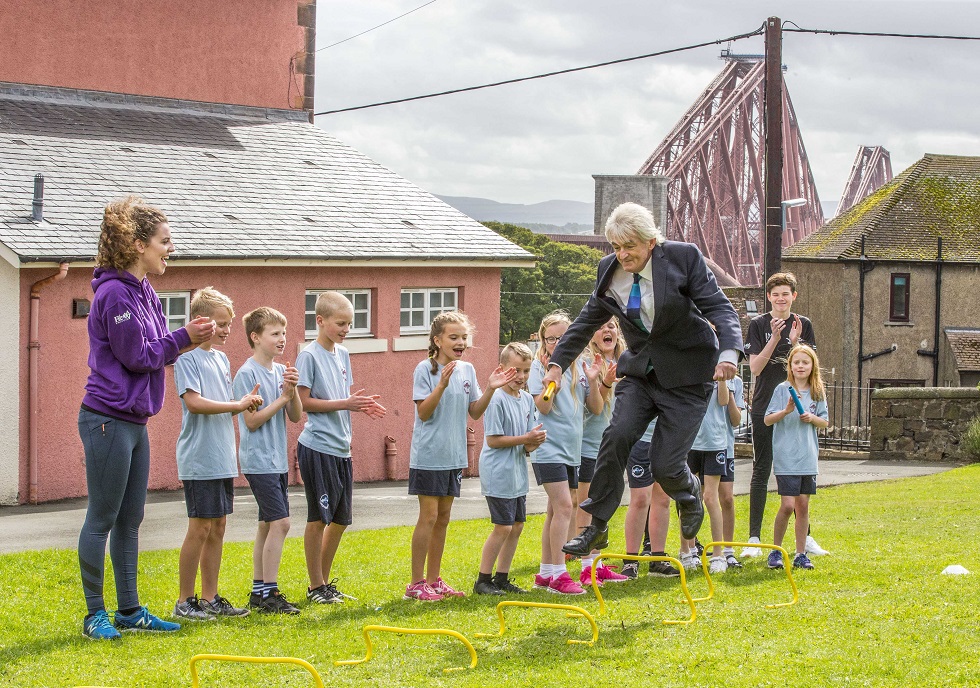 Active Schools is going from strength to strength with figures at an all-time high and 7.3 million participant sessions delivered in 2017/18, an increase of 6% from 2016/17.

Sport First took a closer look at the figures to see where Active Schools is having an impact.

The latest figures show that the number of individual children and young people taking part continues to rise with an increase of 5% over the past 12 months to a record-breaking 309,000. 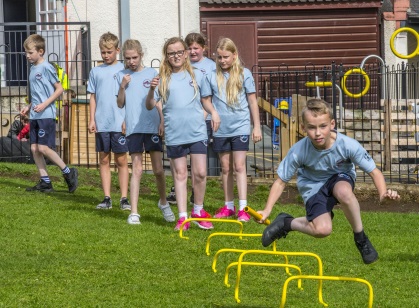 Increases have also been reported in activity sessions where an additional 6% have been recorded, and a 2% increase overall in the percentage of the school roll now participating in Active Schools sessions nationally.

Mel Young, Chair of sportscotland, said: “The success of Active Schools is the result of strong local partnerships between Active Schools teams, school staff, sports development teams in local authorities, regional managers from the governing bodies, and local sports clubs. By working together, we can deliver more and better opportunities for young people of all abilities to take part in sport as these latest figures show.

“It's rewarding to see the impact of programmes like Active Schools on the lives of young people, increasing their confidence and motivating them to continue an active lifestyle in the future.”

Active Schools, one of sportscotland’s longest running flagship programmes, is designed to provide more and higher quality opportunities to take part in sport and physical activity before school, during lunchtime and after school. Developing effective pathways between schools and sports clubs in the local community is also a priority and this year schools have identified 24,000 examples of links being reported including extracurricular links and holiday programmes, an increase of 2% on the previous year.).

Sport Minister, Joe FitzPatrick, also was keen to stress the importance of programmes like Active Schools in tackling barriers to participation: “A key feature of Active Schools is that while it has had great success with young people all over Scotland,  in particular it is providing opportunities for young people who have barriers to participating, such as children from deprived areas and girls."

"I would like to thank the network of managers and coordinators who work tirelessly to  develop and deliver these opportunities to children across Scotland.” 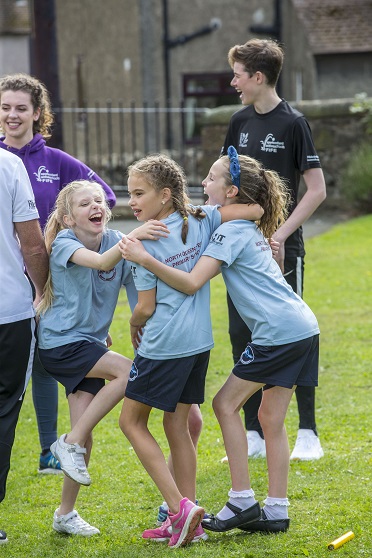 Delivered in partnership with all 32 local authorities in primary, secondary and ASN schools, the impact of Active Schools goes beyond the numbers with a recent independent survey commissioned by sportscotland providing strong evidence that programmes like this are making a difference to people’s lives.

The survey of over 4000 school pupils showed that 98% of Active Schools participants feel healthier thanks to their involvement in the activities while 94% are motivated to be more active in the future and 92% of those surveyed felt more confident.

Children and young people from right across Scotland have been able to participate in over 100 different activities ranging from football to dance and movement delivered by a combination of volunteers, including pupils, and paid individuals.

The number of secondary pupils delivering sessions has also increased year on year which is a fantastic endorsement of the leadership programmes now in place in the sporting system and something to be celebrated in this, the Year of Young People.