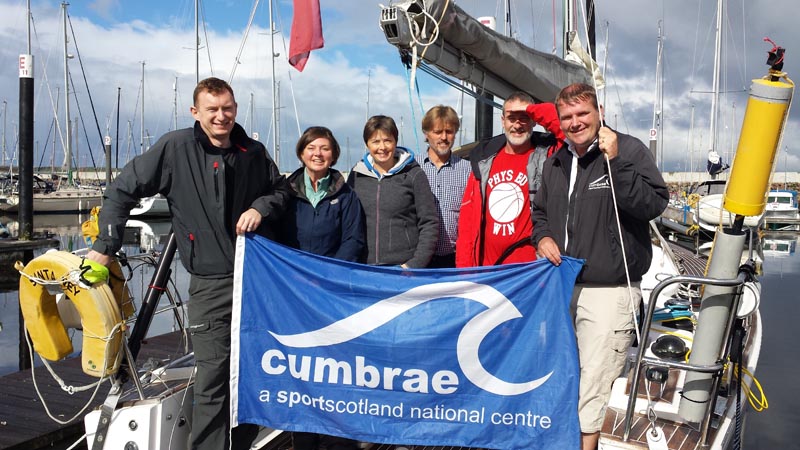 After 11 months and 40,000 nautical miles, the 2015/16 Clipper Round the World Race came to an end on July 29 with a sportscotland senior sailing instructor very much to the fore. 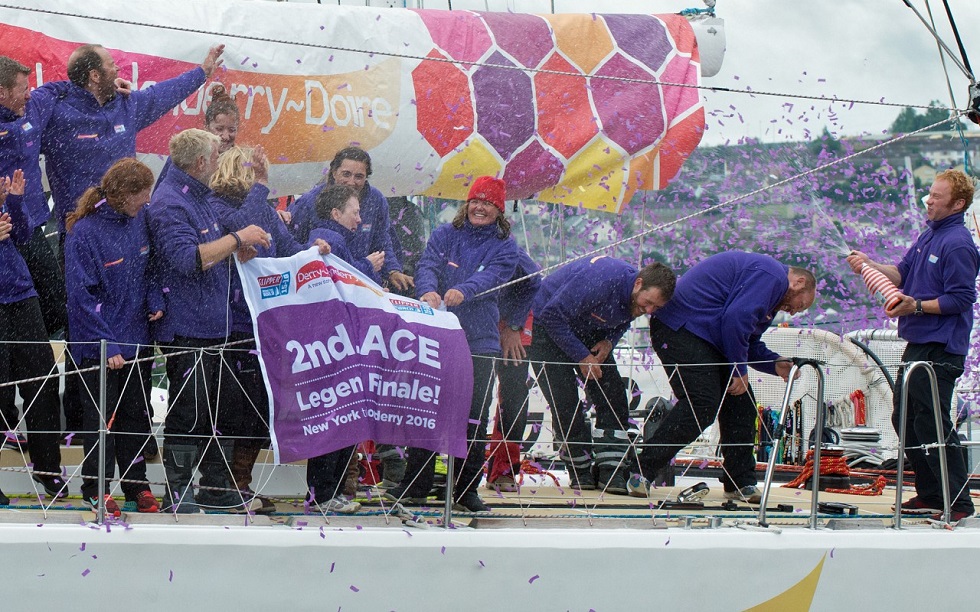 Dan Smith, skipper of Derry-Londonderry-Doire, led his crew to a fourth victory in Race 14 and an impressive second place overall.

Dan's momentous undertaking caught the imagination of the team at sportscotland National Centre Cumbrae who decided to offer a bespoke cruise to 'Catch the Clipper’ during the race’s stopover in Londonderry, Northern Ireland.

Members of Standard Life Sailing Club jumped at the opportunity to join the expedition and Angus Fergusson, Senior Instructor at Cumbrae, kept a log of the 10-day adventure on Santa Vey.

July 13: Tied up at Campbelltown

Members of Standard Life Sailing Club arrive on to Santa Vey, meet up with the crew ahead of their trip to Londonderry to catch up with Daniel Smith and the Clipper team. First, we head down the Kilbrannan Sound before tying up at Campbeltown for the night. 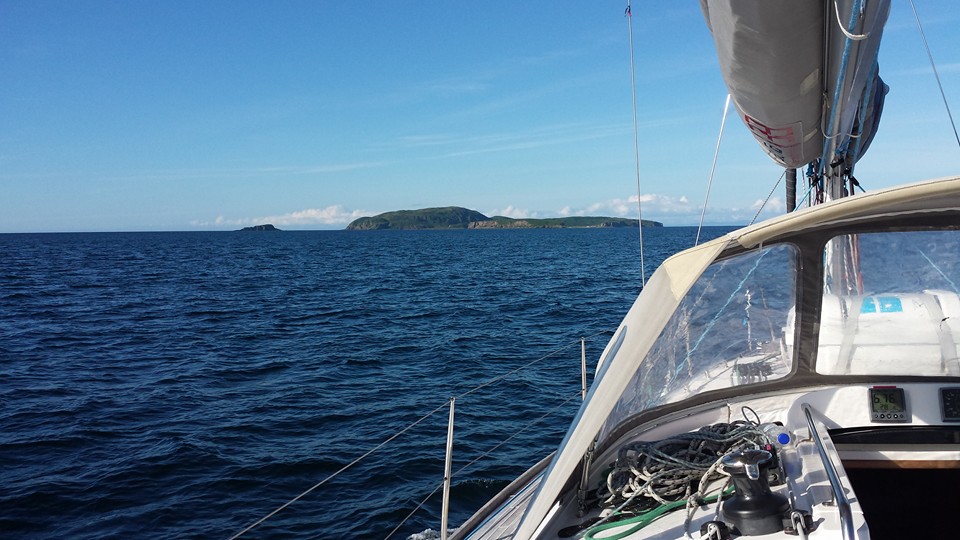 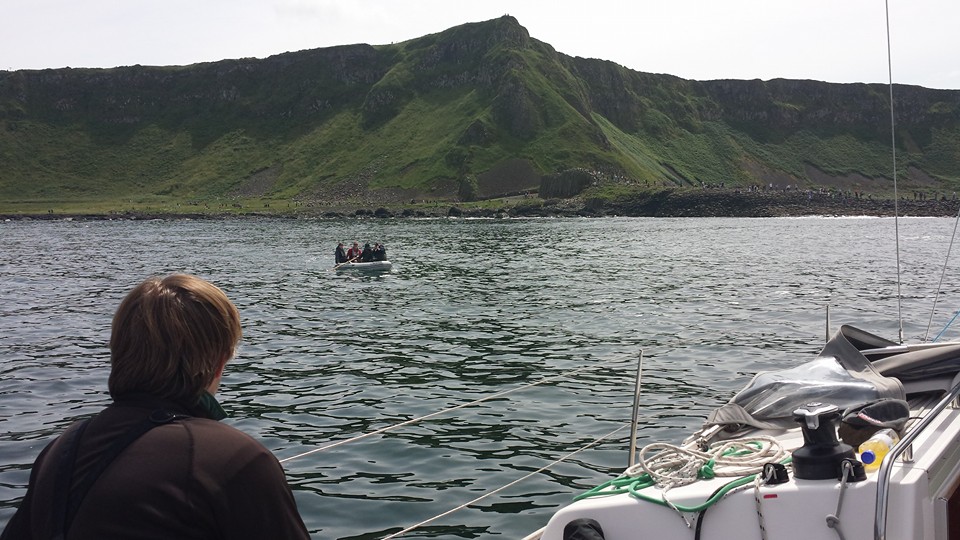 Today’s adventures offer the crew a glimpse of Sanda and enjoy a visit to the Giant's Causeway, before arriving in Londonderry before nightfall. 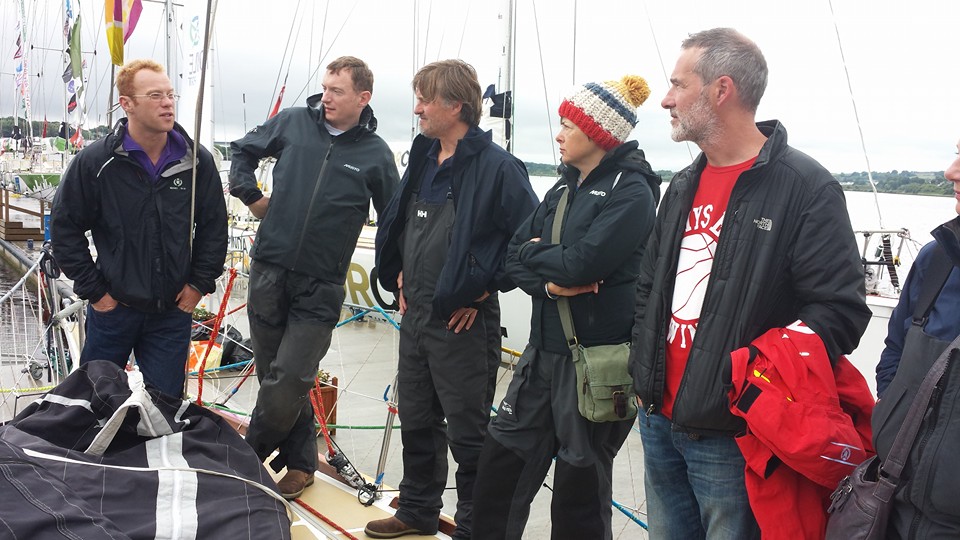 An exciting day as the group meet up with Daniel Smith and the Clipper team. Dan gives the group a tour of the Clipper and not surprisingly they have many questions for him. It’s a fantastic opportunity for the group to gain first-hand insight into the challenges Dan has encountered over the past 11 months. 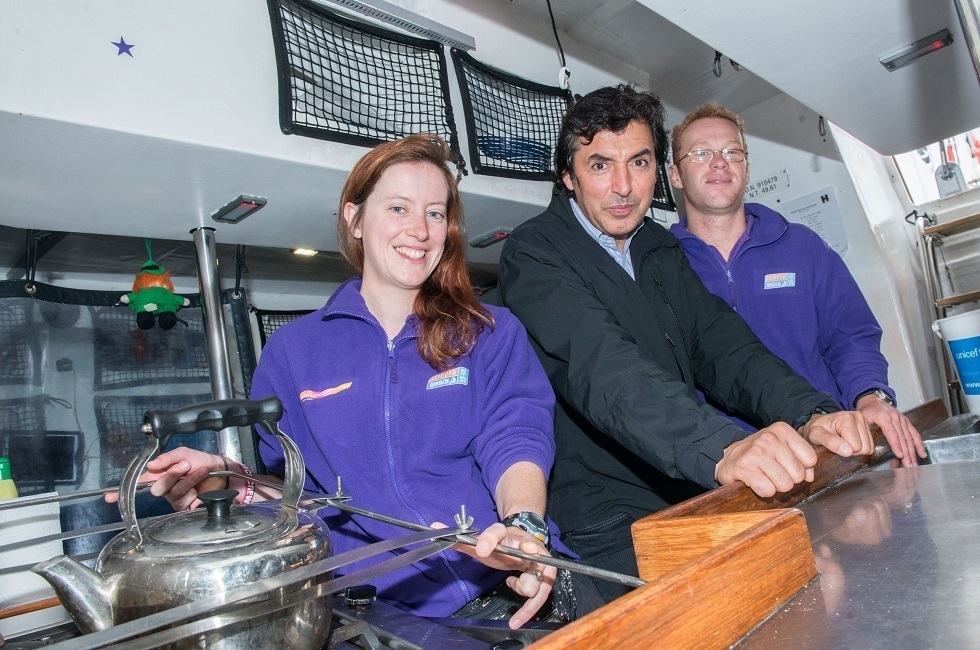 The Clipper team take a great photo of Dan with celebrity chef Jean-Christophe Novelli (above). The Cumbrae group were onboard at the time too. Jean-Christophe commented: “I could immediately sense how challenging it would be to prepare food for such a large amount of people in such a small space, and that was while it was flat!”

All in all a great day for the group, one not easily forgotten. 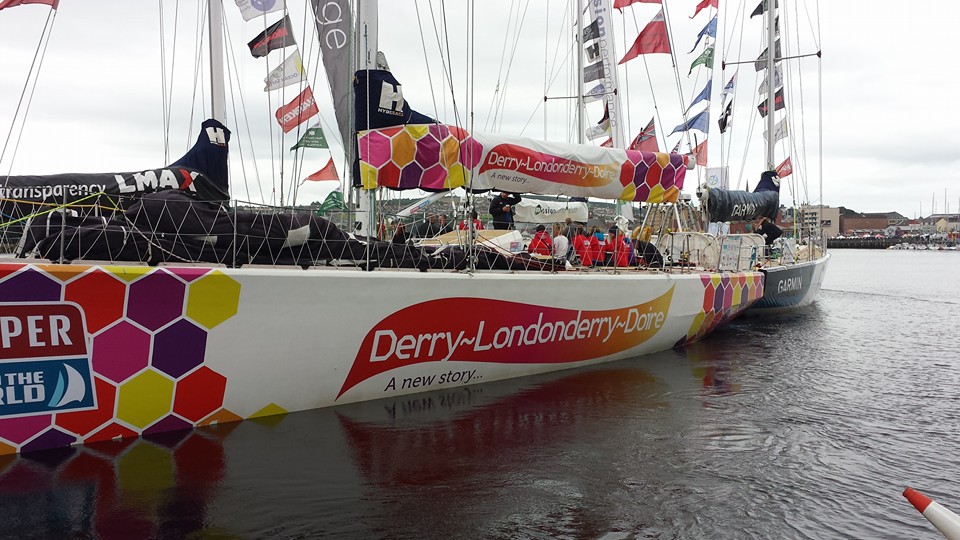 It’s back to business for Dan as the Clipper is loaded up again in time for the start of the start of the next race, the Den Helder Northern Seas Challenge. We bid farewell to Dan, leave Londonderry behind and head for Port Ellen, Islay.

A successful sail from Londonderry in rough seas, only to turn in at the green buoy and the headsail falls into the sea at 7kn . . . the spare shackles are welcomed! Now it’s time for the crew to take in some of the local sites on Islay.

Today we make our way to Craighouse, Jura. Due to a change in winds we decide against going on to Oronsay and so spend a lovely evening at inner Loch Tarbert, Jura instead.

July 19: Sights and a storm 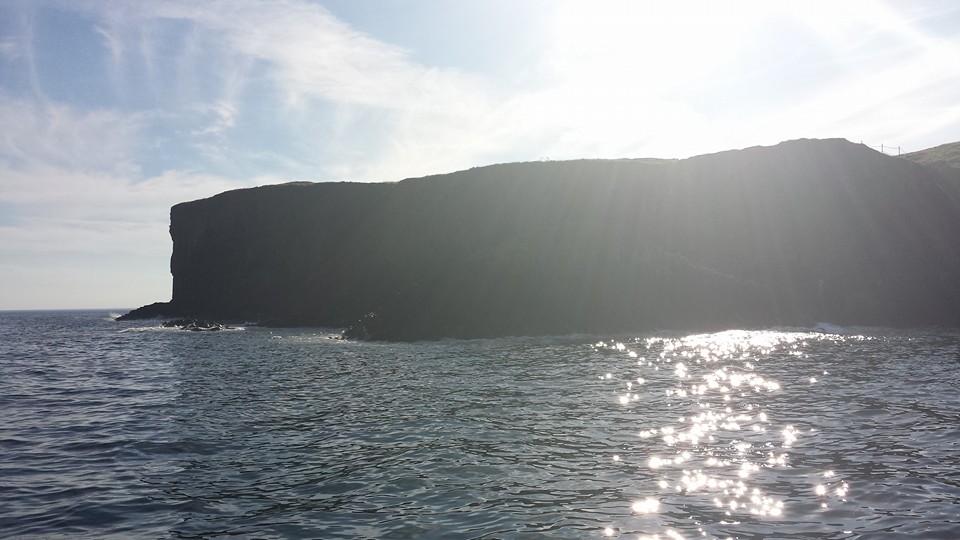 Next stop is Iona, where the group climb to the highest point in blue skies. After heading off along with Cumbrae’s other yacht Somerled (which has onboard a group on a Largs to Mallaig trip), it’s on to Fingal’s Cave, Staffa. Next comes Lunga, in the Treshnish Isles. After a swim and a meal in the sunshine, the group then witnesses a fantastic electrical storm.

Lunga is home to the puffin so the crew get the chance to get very close to these marvellous birds. Then it’s time to head north around Ardnamurchan Point, then onto Canna, one of the small isles. 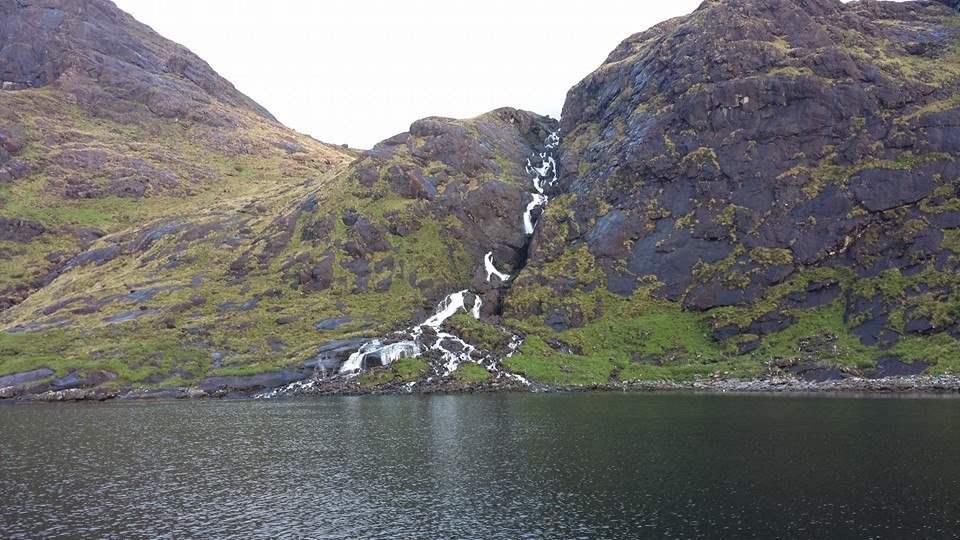 There’s no rest for us as we head to Loch Scavaig. There is even time for an evening walk around Loch Coruisk. 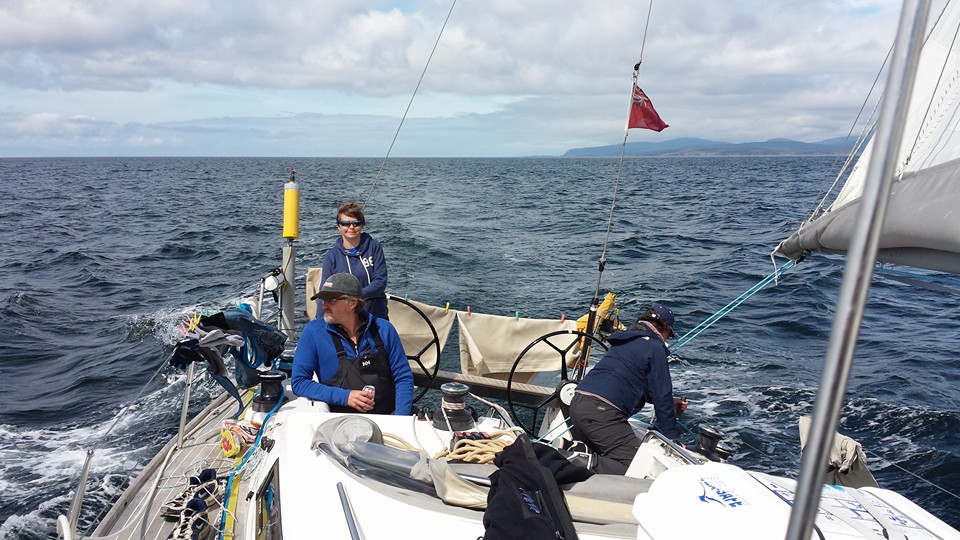 Breakfast is enjoyed in Soay, then it’s on to Camas Daraich for cheese and biscuits. Next comes Isleornsay, Isle of Skye for the crew’s last night.  It’s time to relax in a local pub and reflect on an eventful week.

It's a really great end to our trip, and I say well done to the crew who were fantastic. Next stop clean boat!

It’s now time for the return to Mallaig for a crew handover.  For the lucky ones, like crew member Peter Cochrane, the adventure continues as he is to join the crew starting out on Cumbrae’s Hebridean cruise the next day.

What the crew said

“Thanks Angus for an awesome 10 days: nine islands and numerous miles covered! Currently nursing the bruises but so worth it for this mini adventure. And to the Standard Life crew of Jo Munro, Edwin Wilkie, Peter Cochrane and Richard Lord who made the journey such an enjoyable and unforgettable experience - cheers!” Clare Stronach

Up for a challenge?

If you’ve been tempted by this trip and want to hear more about the cruises Cumbrae offers, visit the website or call 01475 530 757 and hear about the various cruising options available. 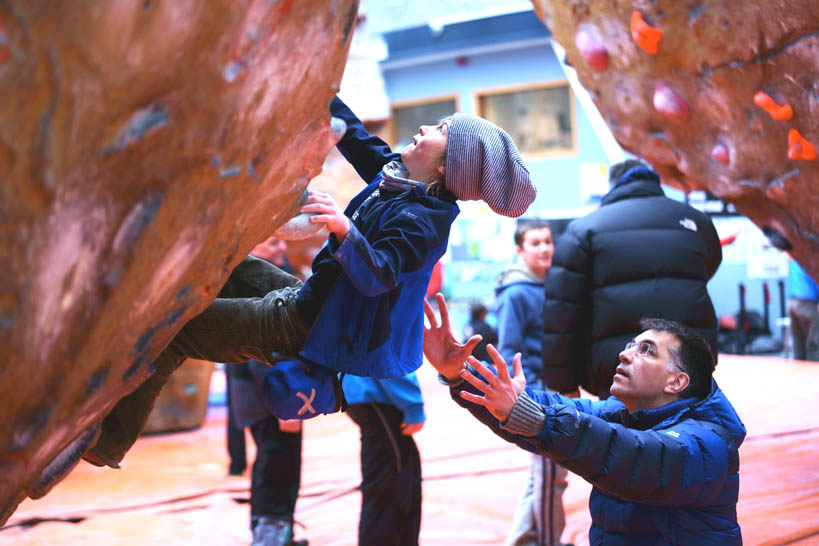 Climbing is now an Olympic sport, and on the ascendancy in Scotland 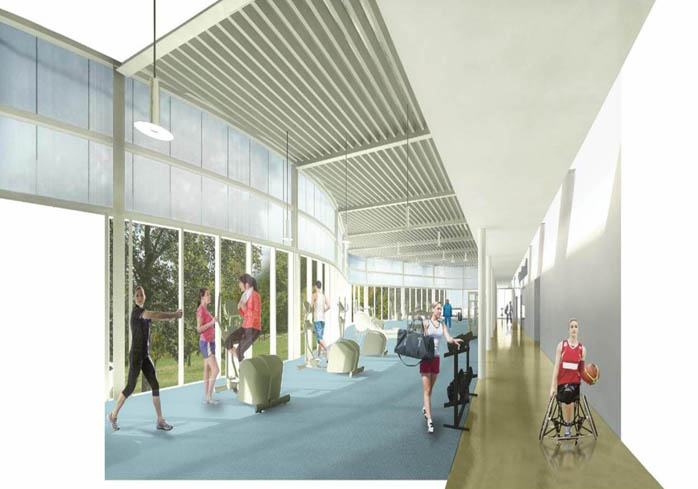 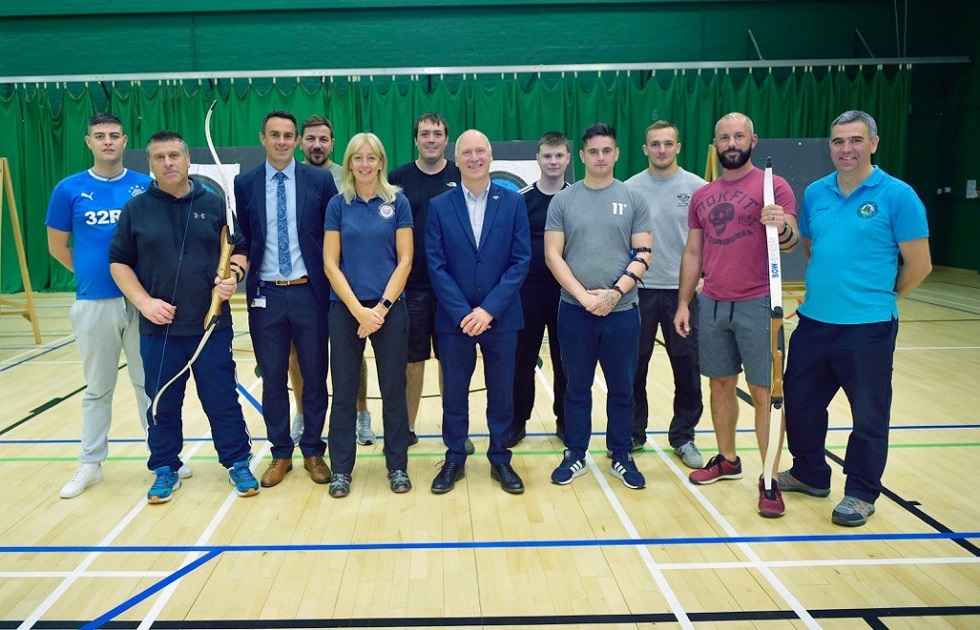