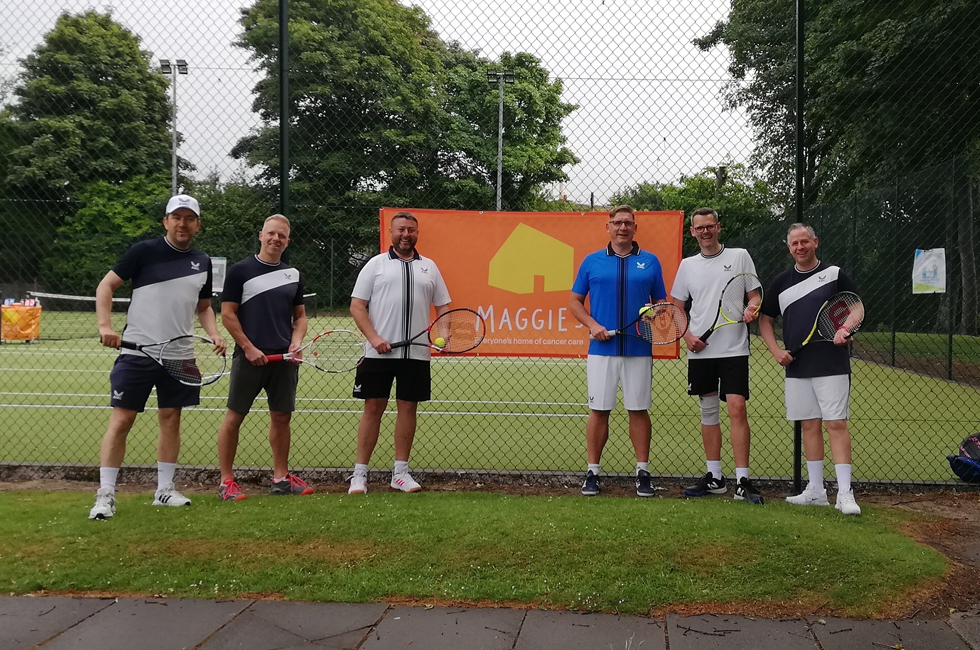 In May 2020, after feeling restricted and unmotivated because of the national lockdown, Bruce Lamond decided he wanted to regain a bit of normality. After considering the limitations of what individuals could and couldn’t do under government guidance, Bruce got in touch with some friends and encouraged them to give playing tennis together a try.

The group had all been working from home and found that socially distanced exercise really helped them mentally and physically get through the lockdown period - allowing them to stay active whilst also giving them the  social outlet they had been longing for.

The group began playing matches together at Kirkcaldy Tennis Club which ‘developed brilliant friendships’ as they bonded over the sport and the momentary escape from being stuck indoors.
Bruce explained: "It was a brilliant release – being active, chatting, the banter – during that time you couldn’t really socialise due to regulations but on the court, we had a laugh as well as fresh air and fitness!"

Later, in February 2021, after feeling the financial strain of the pandemic on his own business, Bruce considered that local charities must be feeling the same effects. This spurred the idea that the group could use tennis, the thing that had kept them going throughout the pandemic, as a tool for change in the wider community.

Bruce and 6 of his friends looked back at past achievements of the Kirkcaldy Tennis Club, including a Guinness World Record for the longest continuous doubles match, of 28 hours play, completed by four members of the same club 50 years earlier. Recognising the significance of this achievement for the club, the group of friends decided to challenge themselves by matching the 28-hour Tennis Marathon to raise money for their local Maggie’s Cancer Centre.

Bruce explained:  “Due to our love of tennis over the last year, we decided this would be a perfect way to support a local charity and have a bit of fun!” 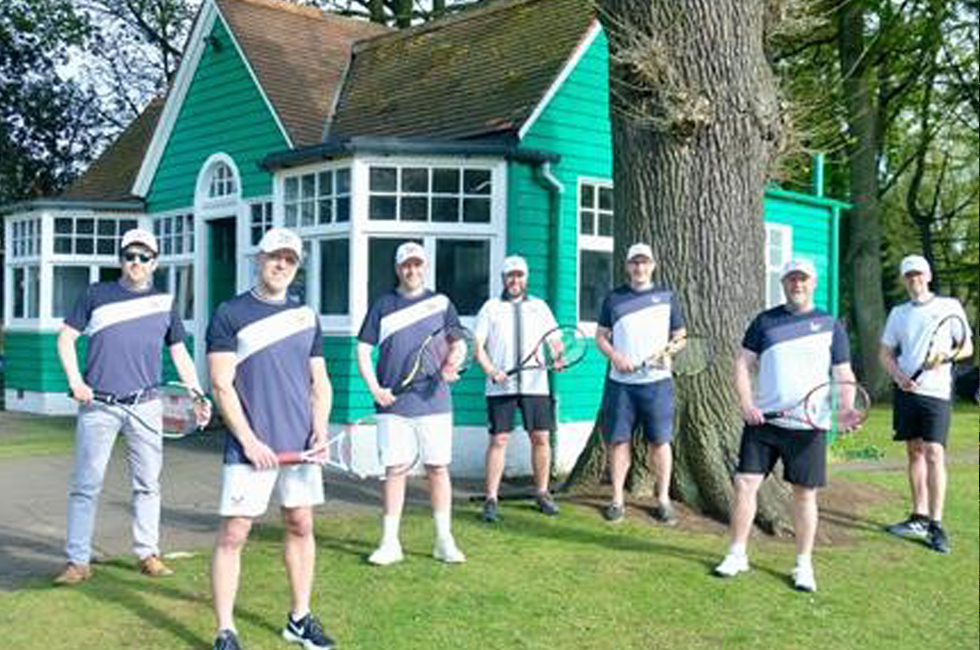 “As cancer is something that has affected a few members of the group and there’s a Maggie's Cancer Centre in our town, it made sense that the funds raised should go to support this brilliant service on our doorstep. We’re extremely proud that the 7 of us have managed to use the bonds we created through tennis to help others by raising over £5000 for charity!”

Bruce emphasised that the impact sport can have in making new friends, saying that in today’s world it’s more important than ever.

Since moving to Kirkcaldy 20 years ago, Bruce mentioned he’d made 3 great sets of friends through playing football and now tennis  - he mentioned that with lockdown it would have been very easy to be an introvert but the appeal of catching up with friends while staying active made a huge difference.

The challenge of the record cemented their friendship even further – Bruce commented: "We are all mid 40's and the boys who created the record initially were late teens, early 20's! So physically we had to support each other but also mentally – especially with the lack of sleep - we bonded, laughed and kept each other’s spirits up only as a close group of friends could do."

This opportunity Bruce sought to leave the house during lockdown has now not only strengthened friendships within the group but has also allowed them to gain new friends, through working with other members of the club and local businesses to organise the event.

- About Tennis in Scotland

- About Tennis on Sport First 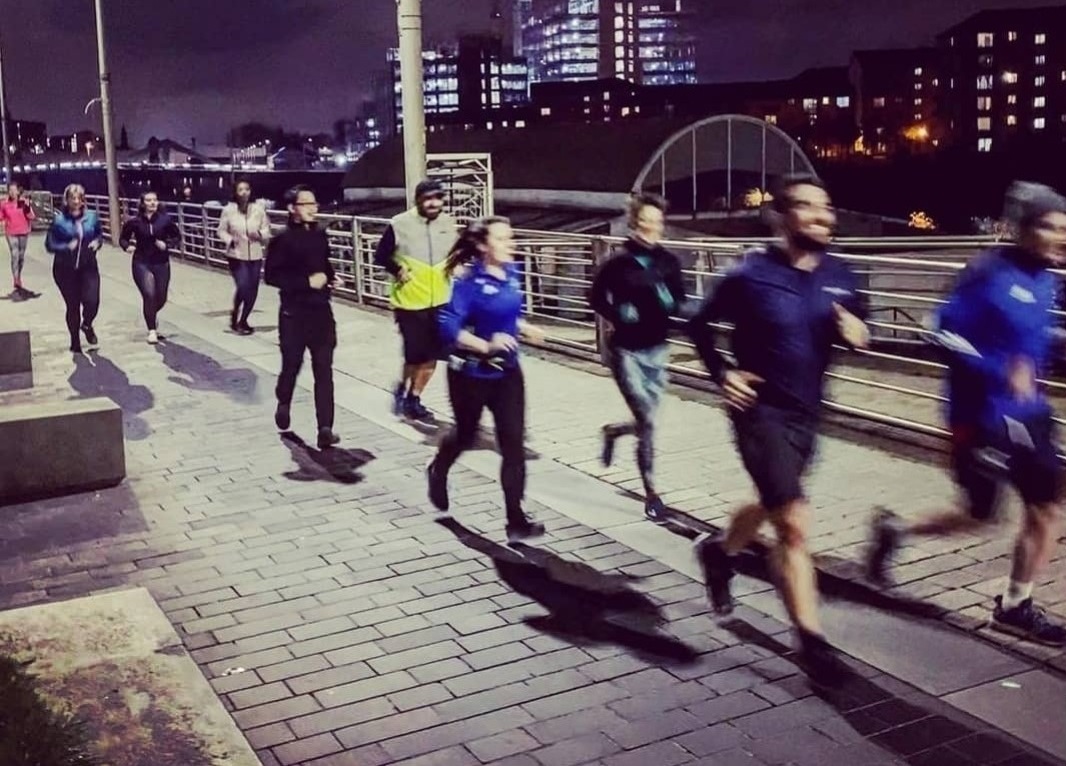 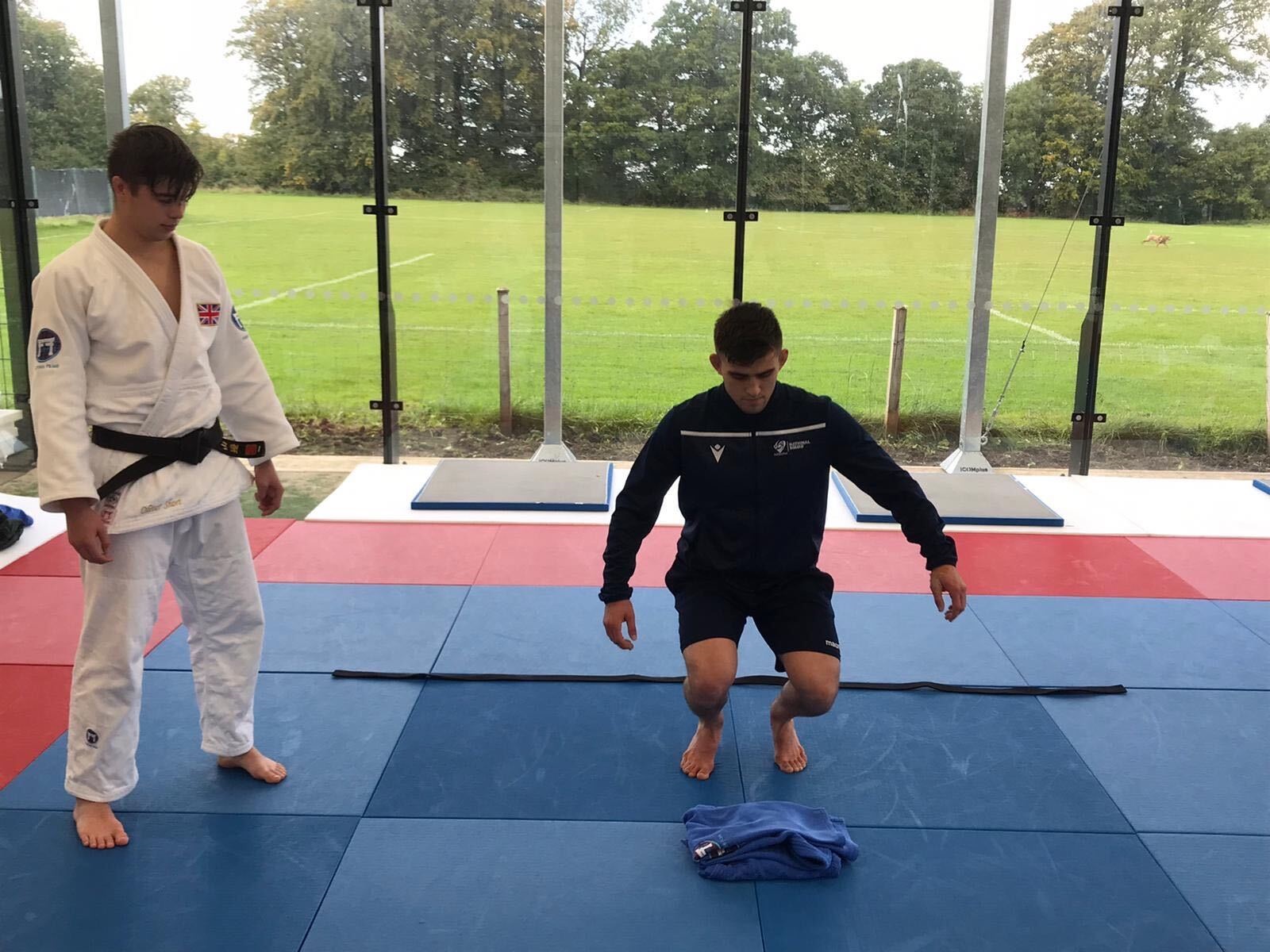 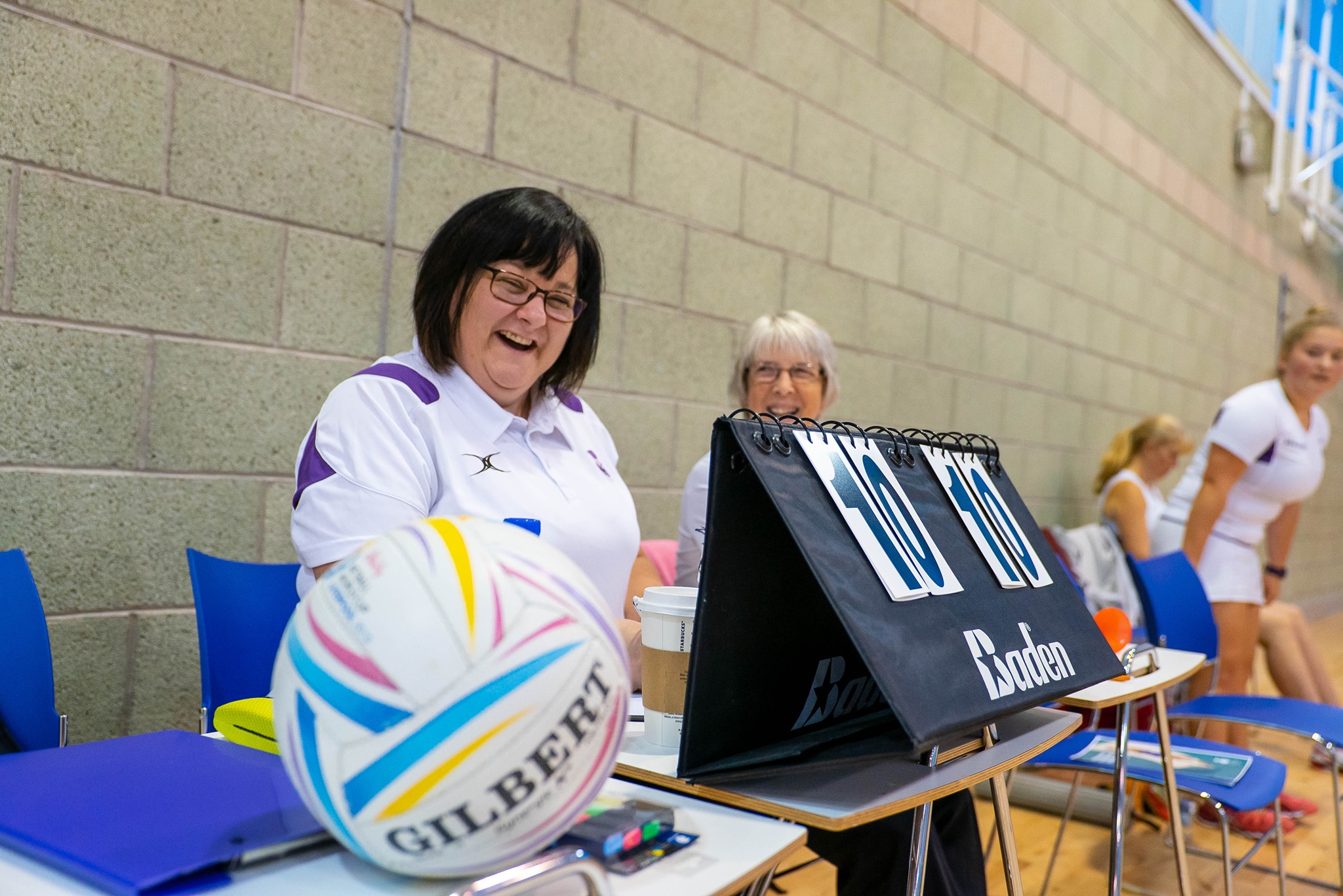