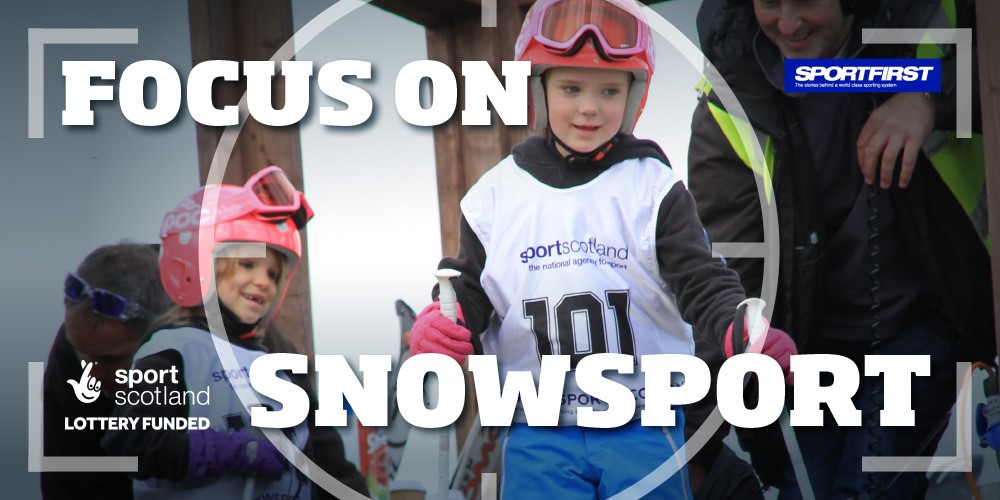 Finding the right balance when it comes to parental involvement in sport is no easy task. It is, however, something that coach, Mark Vinter, seems to have mastered.

Recent research suggests that children who have parents with an interest in a sport are far more likely to become involved in the sport as well. This was certainly the case for the Vinter's. Dad, Mark, has been involved in skiing for over 30 years as a racer then latterly as an instructor/coach. Initially Mark instructed at Glasgow Ski Centre and then travelled to Europe, New Zealand and Canada over the years as an instructor.   Similarly, Mum Julie, has worked at Glasgow Ski Centre full time for the last 30 years and is currently the manager of the centre. So, it is possibly not surprising that when sons Zak and Owen came along, they were destined for great things in Snowsports.

Mark says, “Both of the boys started skiing on the dry slope at the age of 2 and were taken on many ski holidays with Julie and me. By the age of 3 they were able to ski with us in the afternoons.”

In the early days of the boys skiing Mark tells how it was all really about spending time together. “I have been involved with the boys training from an early age. "When the boys were younger we did most of their training on school holidays. This meant I got to spend a lot of time with the boys.”

Zak was racing for Glasgow Ski Racing Team by the age of 6. He then began competing abroad, allowing him to achieve a position on the British Children’s Ski Team at the age of 11. Mark continued to coach Zak until the age of 15 and still can be found not far from any race Zak is competing in.

Following in his brother’s footsteps, younger brother, Owen, also raced with Glasgow Ski Racing Team and has represented the British Children’s team on 8 occasions over a 4-year period. Like brother Zak, Owen was coached by Mark.

Zak now 20 and Owen 17 have an impressive record of competition success. As this goes to press both boys are returning from the English Alpine Championships in Bormio.

But what do the boys think of having dad as a coach? Speaking recently following success in the European Youth Olympic Festival, Owen stated:

"My mum and dad are both ski instructors – my dad coached me up until I was 16. "My brother also races, and he actually came to the European Youth Olympic Festival four years ago. He told me to just try and beat his result!"

Obviously very proud of his families skiing achievements. But how do you make sure that training remains fun and doesn’t become all encompassing?

Mark acknowledges “The benefits of coaching the boys have included being able to enjoy the boy’s journey with them. In the early days, coaching the boys was a way to keep costs down and spend time with my children. As they have progressed, we have been able to partner with other clubs to enable the boys to train and compete.   We have experienced many highs and the occasional lows together. Both boys have worked hard on both school and skiing. They have made sacrifices over the years to achieve their success. It has been hard work to keep the balance right, but I think the boys have managed this well.”

When describing the highlights of their dad/son partnership over the years Mark is quick to talk about his sons’ achievements:

However, Mark is not without his own successes, namely being voted Coach of the Year in 2014 by over 750 competitors and coaches.

I think it easy to see that when it comes to parental involvement Mark and his family have found the secret to success.