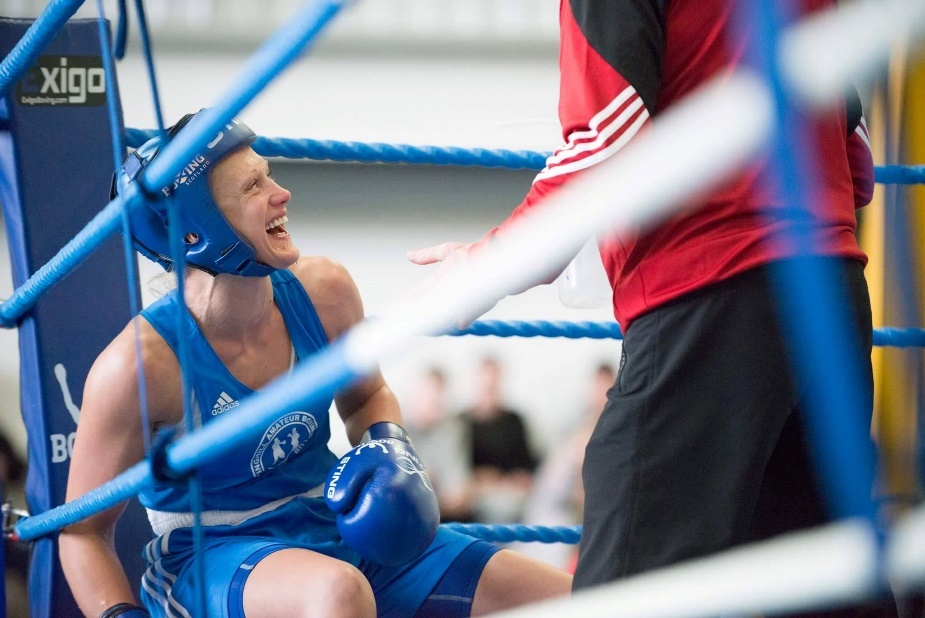 As we speed towards the end of the calendar year and Scottish boxing reflects on another year of progress, it is not hard to identify examples of success both in and out of the ring.

There is a growing case for Scotland to be regarded as a nation feared in the ring. Specific congratulations must go to Willie Hutchison for winning Scotland’s first World Youth Gold Medal and becoming Scotland’s most successful youth boxer.

Victories have also been won outside the ring. Boxing Scotland are becoming renowned as vocal pioneers for equalities and inclusion in sport in Scotland. Working with everyone from educational institutions and local authorities to charitable organisations, the governing body is maximising its partnership potential to discover the sporting potential of some under-represented groups.

Asher Tufail, Boxing Scotland development officer, said: “We are determined to make boxing available to as many people as possible in Scotland. To achieve this, we are working in partnership with the supporting networks.

"By working with other organisations locally and nationally, we can extend our reach far more effectively than we could on our own.”

Boxing Scotland are focused on taking a partnership approach to ensure the sport can extend its reach.

A great example is the work undergone with LEAP Sports, an LGBTI organisation. Aberdeen University Boxing Club launched a beginners boxing class earlier this year to promote activity within the LGBTI community in the north east of Scotland.

The free four-week block of classes was funded by LEAP Sports and proved popular with the community. So popular, in fact, that the classes will be returning later in 2017 and Boxing Scotland are now encouraging other university clubs to consider this model. 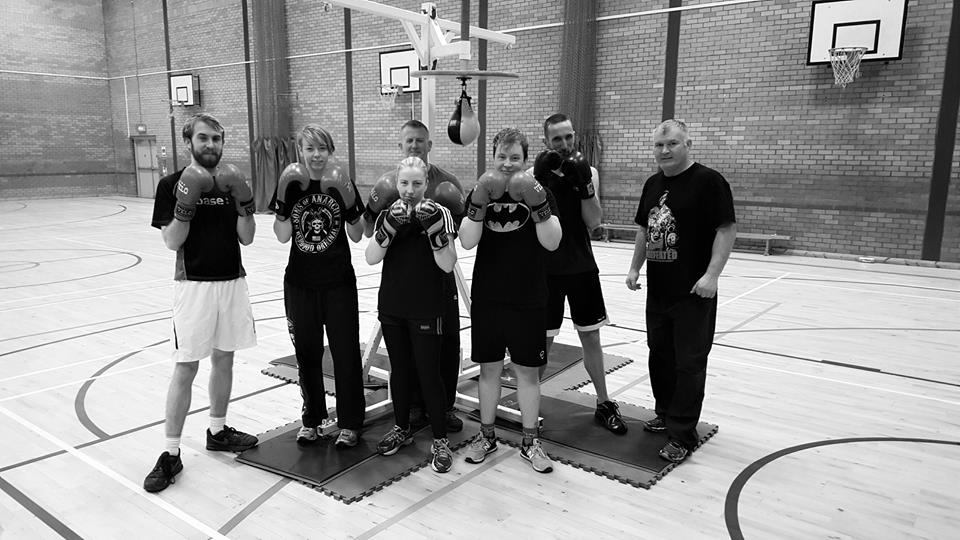 Reaching out to people with autism was possible thanks to Scottish Boxing’s partnership working with the charity Hope for Autism. Working together, the newly-affiliated club Ecosse Boxing initiated beginners boxing classes with an inclusive focus and developed the “Fighting for Autism” project, opening their doors to 15 users with autism keen to become more physically active.

It’s all about discipline

Boxing Scotland uses the strict discipline that is an integral part of the sport as a vehicle to drive improved performance.

Aberdeen-based Granite City Boxing Club paired with St Machar Academy to target pupil behaviour by offering a group of pupils the opportunity to take part in a boxing programme based within the school’s teaching hours to encourage pupils to use their energy in a positive fashion.

And this isn’t only happening in one area, this model is being adopted across the country. In East Lothian, Bronx Boxing Club is involved in a similar partnership aiming to improve the employability of participants. Working in collaboration with East Lothian Works, classes are delivered on alternate weeks with bespoke skills sessions provided by East Lothian Works staff in interim weeks. 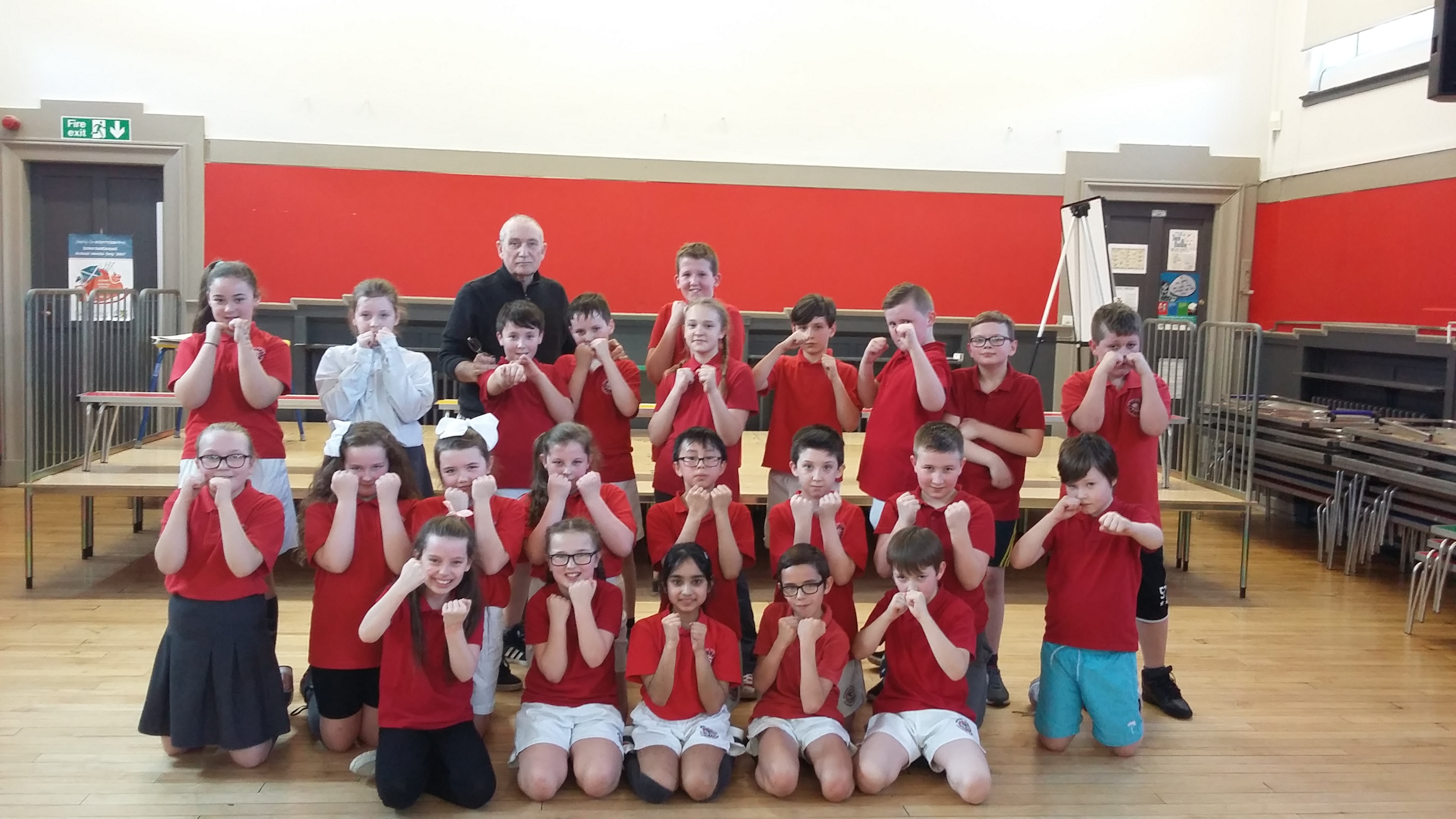 "It provided him with a safe space to explore ways in which to channel his anger and frustration, in a more disciplined and positive way.”

And it doesn’t need to stop when the schoolbell rings. A significant proportion of pupils taking part in this type of session go on to take part in clubs and evening sessions.

Several partnerships have also been developed with the aim of providing safe and purposeful activities for hard to reach groups.

In Perth, Fair City Boxing Club target people in their local community suffering from homelessness by working in partnership with the local authority and Homeless Voice Association to host two weekly boxing sessions.

Rural and Urban Training Scheme (RUTS) and the Scottish Traveller Education Programme (STEP) partnered up to provide a similar service for those in areas of deprivation and to the travelling community.

There are more examples across the country, enabling under-represented groups to get involved in boxing and a partnership approach and collaborative working are at the heart of all of them.

Perth and Kinross Council declared their boxing partnership to be their most successful project in engaging with homeless people. You can rest assured that Boxing Scotland will be driving more initiatives like this across Scotland.

For more information regarding Equalities and Inclusion at sportscotland click here. 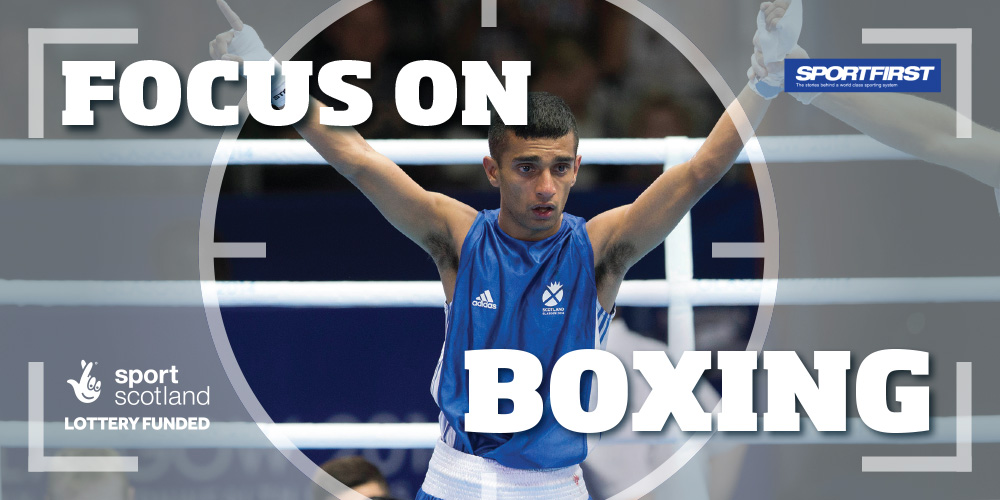 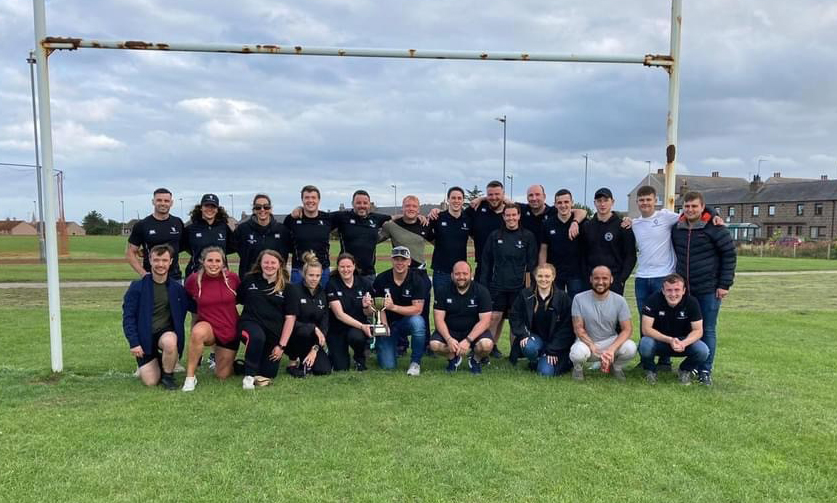 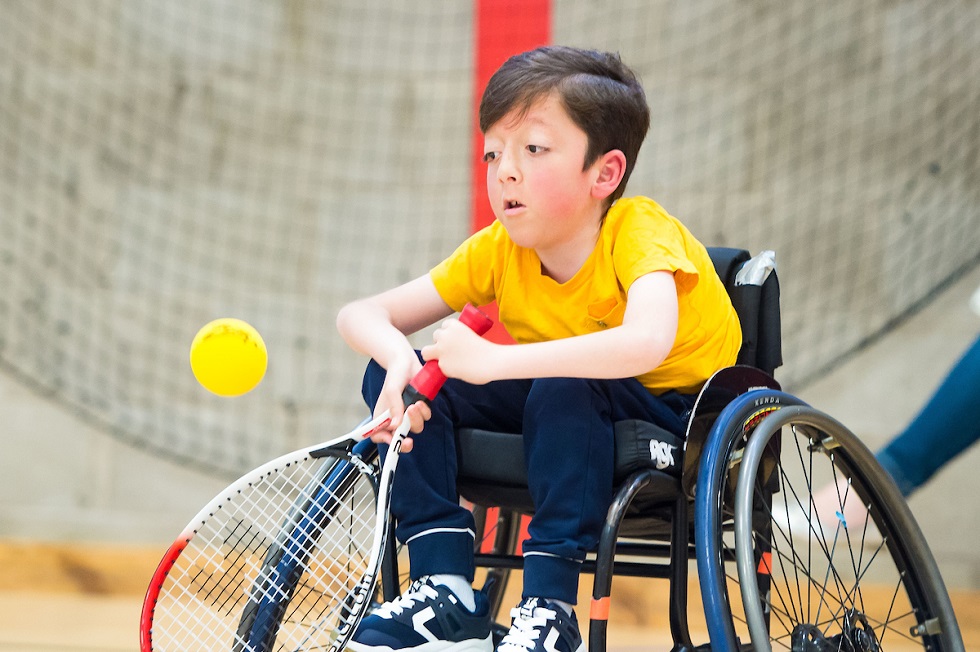 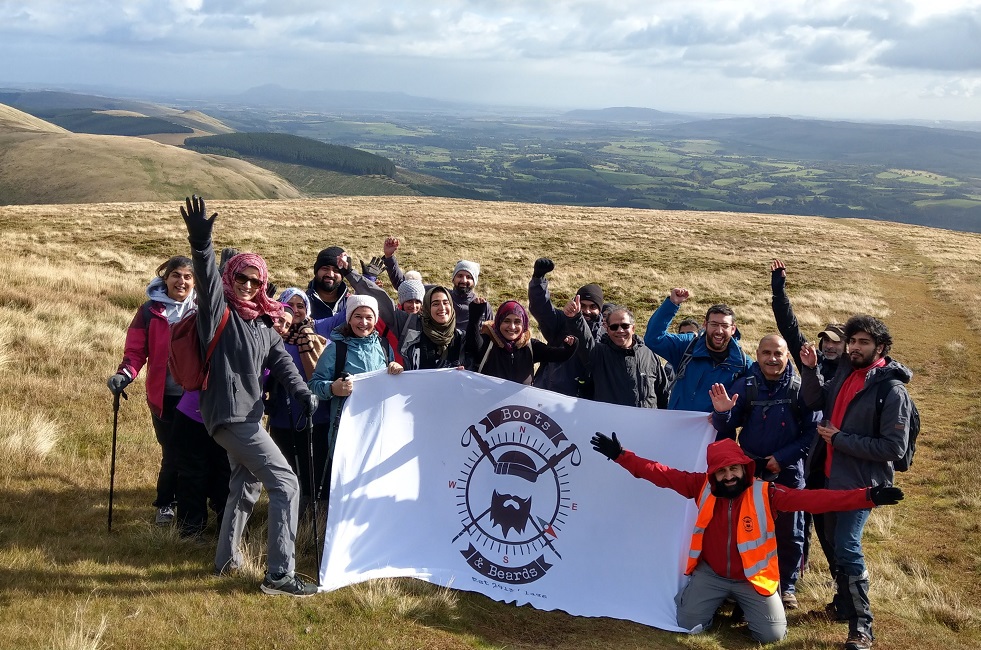 DCI funding helping under-represented groups get out on the hills