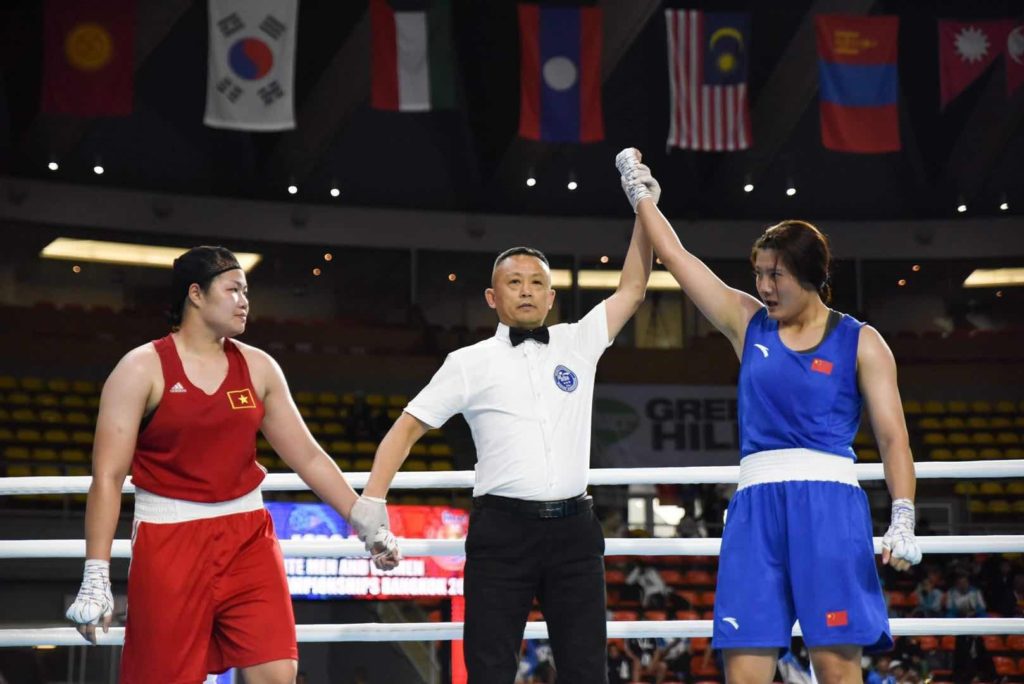 Coaches, athletes and officials from the Scottish boxing community are hoping their achievements will inspire others to success in and out of the ring.

Scottish officials on the international stage

Scottish Boxing officials Ravi Rai and George Brown have received the honour of being selected to referee at two of the world’s most significant championship boxing competitions. 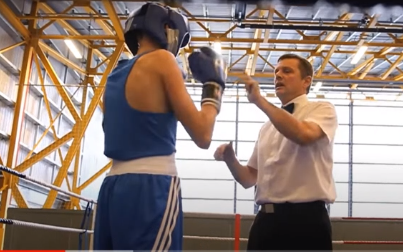 Ravi (pictured above) was recently selected to referee at the Youth World Championship Finals in Poland, while George is set to attend the Asian Championships in Dubai later this month.

Their success has been heralded by Boxing Scotland CEO Chris Roberts as having created "role models for young officials across Scotland".

Chris added: “I know both Ravi and George’s appointments will act as an inspiration for the rest of Scotland’s referees and judges.

"There is nothing better for Boxing Scotland than seeing people from our own organisation operating at the very highest levels of the sport.”

Ravi’s selection was noted as a "fantastic achievement at a world level" after he was selected as one of 36 referees and judges to referee one of the 10 male finals on the last day of the competition.

George is Boxing Scotland’s most experienced 3-star referee and hopes that his involvement in Dubai will take him a step closer to selection for the rescheduled Tokyo 2020 Olympics in Japan later this year.

Inside the ring, Scotland are also setting the bar high within women’s competition. 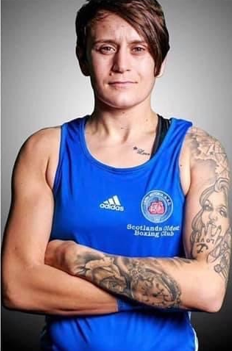 Megan Reid is hoping her achievements within the sport can help inspire more women in boxing to aim for international success.

Megan is currently ranked fifth in the world. A full-time member of the British Army boxing team and Boxing Scotland’s Elite Boxing Group, Megan cracked the top five of the 64kg category in the AIBA World Rankings last year.

Megan hopes to use her position to continue to inspire more women into the sport. She said: “A lot of the young girls will look up to me as I am the only female on the Elite Boxing Group competing at these levels. Hopefully they aspire to get to the same level.”

Megan also wants to remind those considering entering the sport that she didn't start boxing until the age of 23. She hopes her success  encourages other women in their 20s to realise that it is not too late to pick up the gloves. 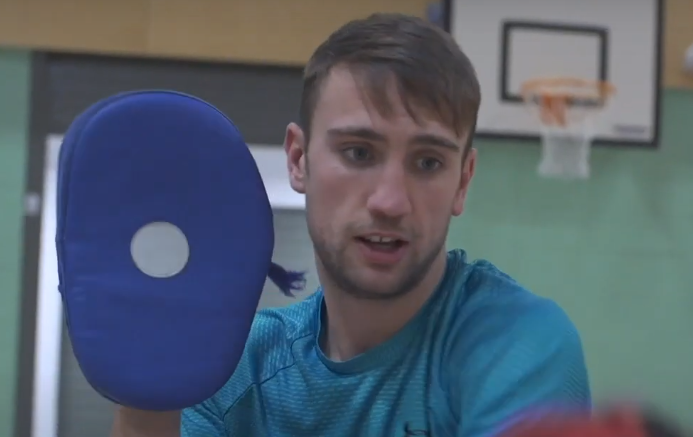 North West Boxing Club coach Kieran McMaster has mentored some of the most vulnerable young people in East Ayrshire, using boxing as a tool to build meaningful relationships to allow challenging conversations to take place on topics such as mental health, drugs and alcohol.

The Coronavirus (COVID-19) pandemic has limited his ability to do his job as normal. However, the accomplished boxer has continued to support young people over the past 14 months by creating online training videos, meeting them for a socially distanced kick-about and checking in with them over the phone.

Kieran insists the importance of being a good role model for young people has never been clearer to him.

“This year has been a tough one. However, during these difficult times I have been able to continue my work with young people and the importance of my input has not been lost,” said Kieran.

“I am a consistent male role model for a lot of young people who might not be close to their parents.

“I am someone who they see every week and I build positive relationships with them.”

In addition to helping coach at the Kilmarnock based club, the 24-year-old works for East Ayrshire Council as a sports mentor and was recognised at the 2019 sportscotland COV Awards as Young Coach of the Year.

“I am in a very lucky position," Kieran added. "There is nothing like the sports mentor job.”

These four individuals have worked hard to get to the position they’re in today and acknowledge their responsibility as role models.

Boxing Scotland hope they can continue to inspire the next generation to follow in their footsteps whether through competing, coaching or officiating and believe they’ve paved the way, showing that if they can do it, others can too. 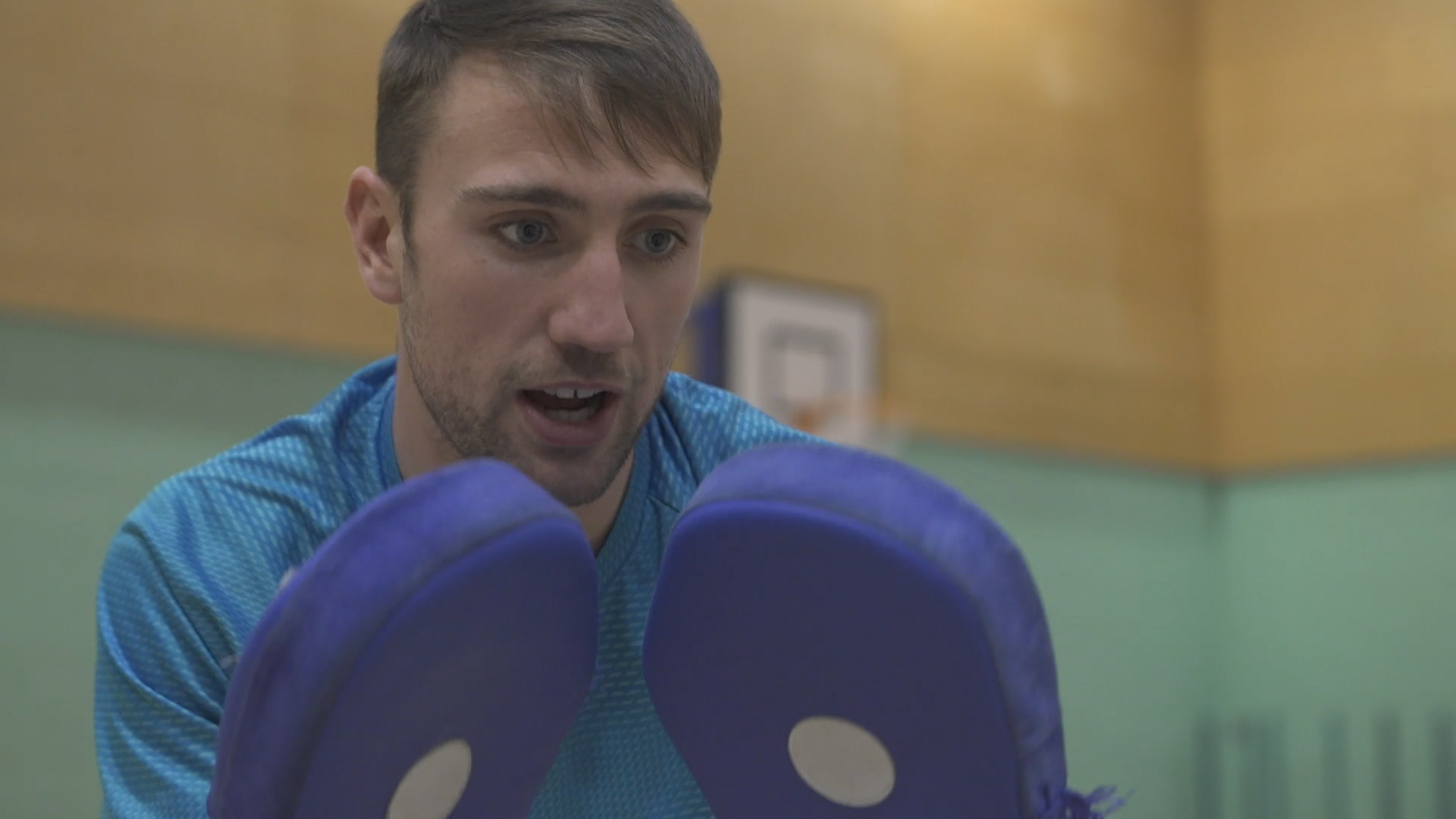