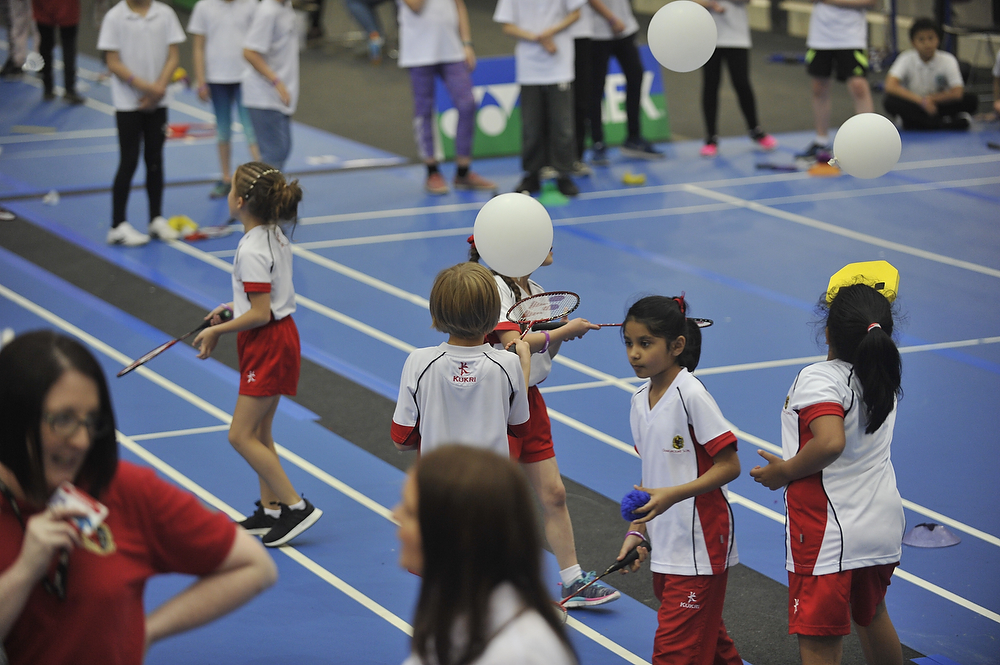 Football and rugby events tend to dominate the Scottish sporting calendar but badminton is catching up quickly after a landmark year on and off the court.

When Kirsty Gilmour became a home-grown winner of the Scottish Open Grand Prix just three months after the World Championships were held in Glasgow, it proved that Scotland has a rapidly-growing reputation as one of badminton’s hotbeds.

Kirsty’s success in November and the way the nation engaged with the World Championships in August truly captured the imagination, leading to an increase in the number of people of all ages picking up a racket. 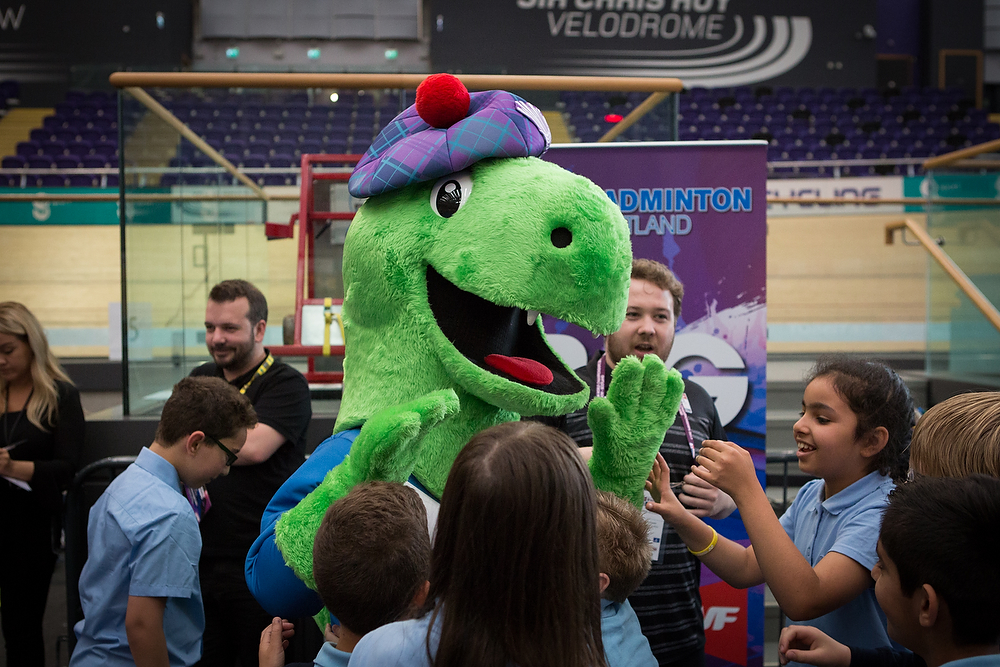 At the Scottish Open Grand Prix, community sessions ran all week with more than 3,000 children from across Scotland invited to take part in an array of fun-filled activities.

This was part of Badminton Scotland’s strategy to ensure the future of the sport in Scotland is just as bright as the present.

“There has been a big bump for us from the [Glasgow 2014] Commonwealth Games but the World Championships was a once-in-a-lifetime opportunity," said Ronnie Conway, chairman of Badminton Scotland.

“We had 7,000 young people through our Big Hits festival at the World Championships and we gave away 5,000 rackets, so we have got young kids with a racket burning to get used. Through our own media platform we have pathways into clubs.

"It is a long-term strategy for us, you don’t get legacy just from having an event – we know that, we have learnt that.

“We are determined to max out what we got from the World Championships.”

Anne Smillie, chief executive of Badminton Scotland, added: “Each time we’ve had a major event in the past, new talents have emerged as a result.

"The World Championships and the media coverage they received have exposed the sport to a much bigger audience than before.

"This exposure, together with the Big Hit Festivals, attracts new players to badminton and this leads to a broader base and a higher profile for the sport.” 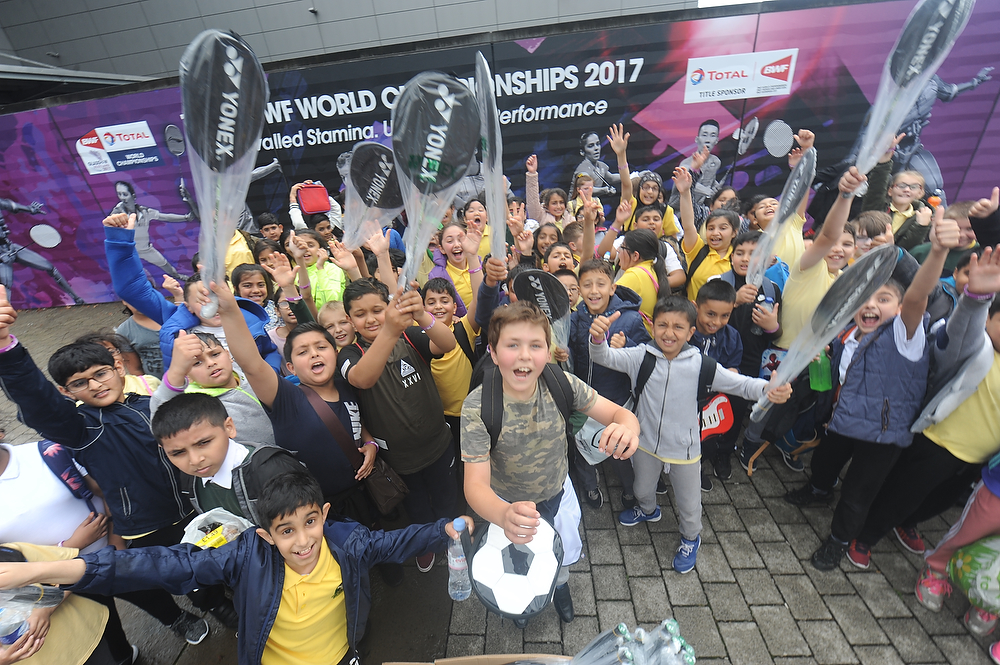 Glasgow may have been the epicentre of badminton through the delivery of major competitions, but Badminton Scotland are actively working to reach out across the country through the Smash In2 Badminton initiative.

This targets adults and kids with no clubs in their area and provides them with a chance to play, as well as disabled people and those who live in deprived areas.

Smash In2 Badminton has been extended due to additional investment in 2017 from sportscotland and the Scottish Government to support working with targeted groups.

“The Smash In2 initiative is a great platform to help every player play,” said Lyndsay Morrison, Badminton Scotland coaching and development manager.

“It is not as formal as people attending a member of a club. We are trying to [create] a pathway but it depends on what is in their local area.

“Our big goal is to create opportunities so there are programmes out there for kids to continue playing, both in and out of school.”

To find out what other sports are doing to create a world class sporting system, see the other parts of the Focus On series.