The National Lottery is celebrating its 25th birthday and has played a vital role in funding grassroots sport, physical activity and wellbeing projects across Scotland over the last quarter of a century.

This special birthday is a moment to celebrate the extraordinary impact The National Lottery has had on the UK and to say thank you to National Lottery players for contributing around £30 million to good causes every week.

On Tuesday 29 October, The National Lottery is inviting everyone who has received lottery funding to join them in posting a cross finger selfie on social media in a digital celebration of their birthday – and sportscotland beneficiaries are being urged to take part.

In the 25 years since its first draw, over £40 billion has been given out to good causes with over half a million projects benefiting from this life-changing money. 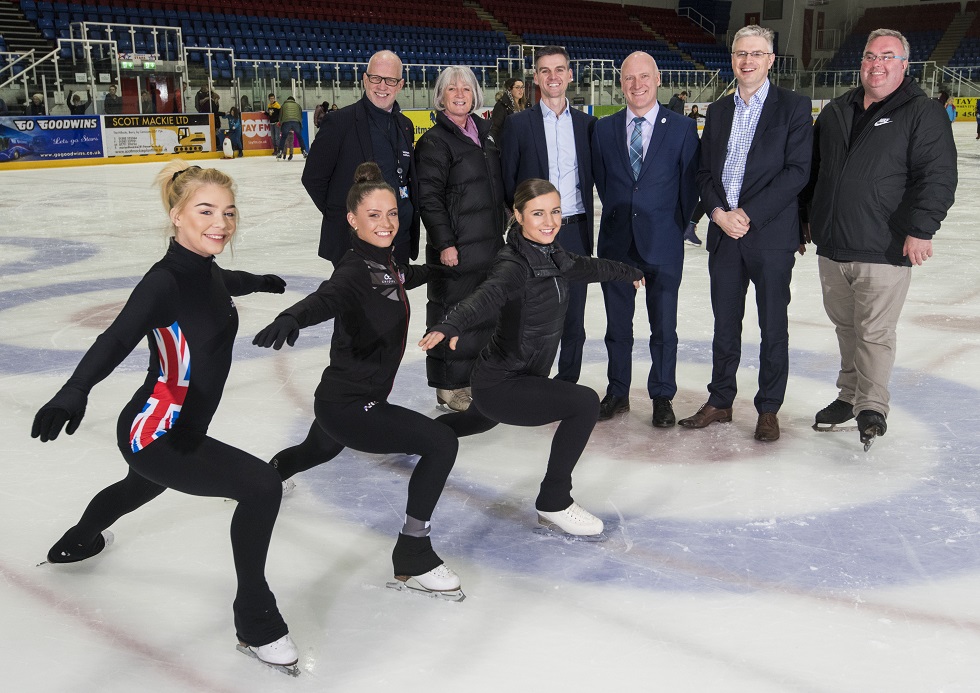 Hundreds of grassroots clubs have been able to realise their ambitions thanks to National Lottery funding – among the many success stories, we’ve seen the Deaf-Friendly Swimming project expand, Nairn Ladies Football Club take part in their first season of league football and Ice Dundee grow into a centre for the development of elite skaters and coaches.

Scotland’s bank of world-class sporting facilities has also been supported by The National Lottery including the Glasgow BMX Centre in Knightswood and Oriam, Scotland's sports performance centre at Heriot-Watt University, while sporting stars such as Duncan Scott receive backing to help them compete to the highest level on the world stage.

The thousands of people, projects and communities that have benefited from Lottery funding are encouraged to post a crossed finger selfie on social media on 29 October to say a collective ‘thank you’ to National Lottery players.

To take part, and show your gratitude, simply:

Whether you’re working on a Lottery funded project, you’re a beneficiary or someone who simply recognises the great things The National lottery makes possible – please join in.

This is an opportunity to reflect on the huge impact made by good cause money on sport and physical activity in Scotland.

sportscotland chief executive Stewart Harris said: "Investment from the National Lottery over the last 25 years has played a significant role in supporting the development of a world-class sporting system in Scotland.

"At sportscotland we know that sport can be life-changing which is why we invest National Lottery investment into projects to strengthen communities and the lives of those who live in them.

"From children taking their first steps in sport to the Olympic and Paralympic athletes delivering consistently on the world stage, National Lottery investment is a key component in helping us to deliver the many benefits of sport to everyone in Scotland. And it is thanks to you, the National Lottery players that this is possible.” 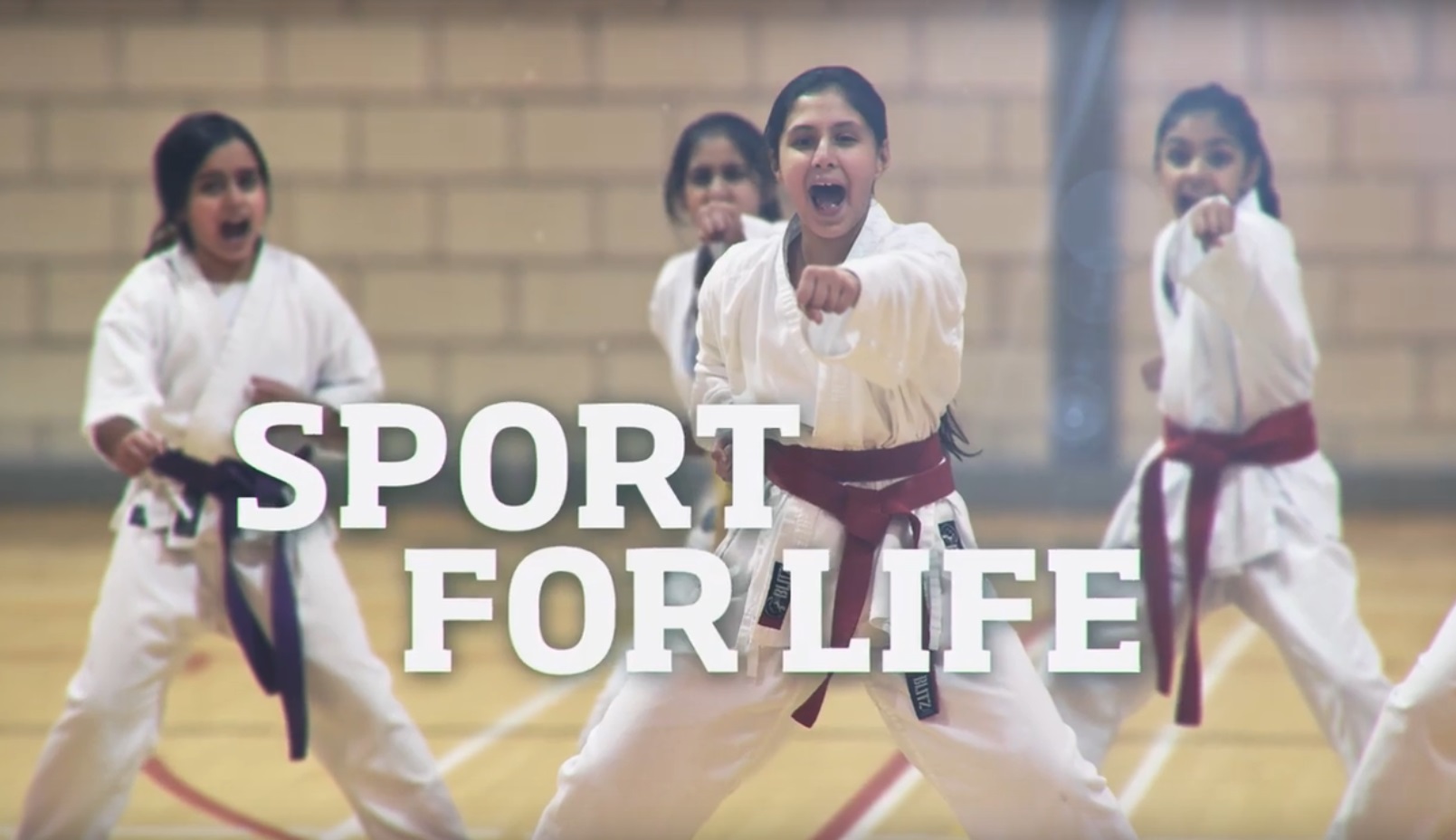 Discover how partners reacted to launch of new strategy