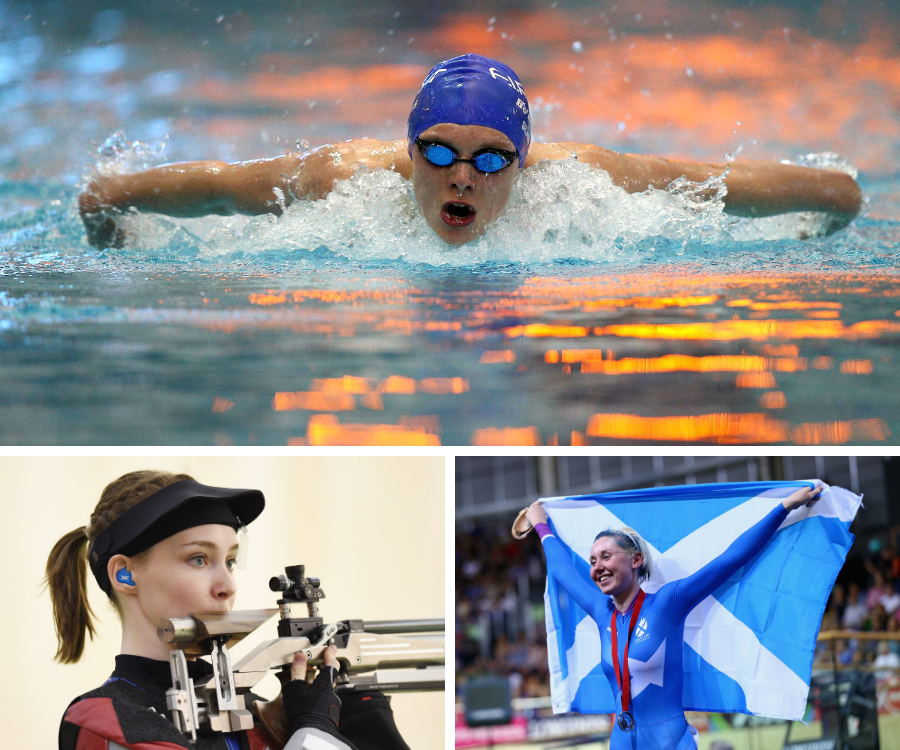 After another brilliant year in Scottish sport it is time once again to hail Scotland's sporting heroes.

New heroes have emerged on the world stage, established champions have continued to progress and an army of equally committed people have worked tirelessly in their communities to promote participation in sport.

On 6 December in Glasgow, a small selection of this vast group of champions will be recognised at the 2018 Sunday Mail sportscotland Scottish Sports Awards. These are the finalists who are in the running for the top awards this year.

The Alloa 21-year-old rocked the record books in 2018 with six Commonwealth medals at Gold Coast and another four at the Europeans in Glasgow.

Another incredible year for the track icon with World gold in the Netherlands followed by gold and silver Down Under at the Commonwealth Games.

The £8million Liverpool full-back looks the bargain of the century after helping his club reach the Champions League Final and captaining Scotland.

Shortlisted last year after an unbeaten 2017, The Tartan Tornado continued his rise as Scotland's new boxing superstar with another unbeaten year.

Skipped the Gold Coast to finish her veterinary qualifications – but World silver and bronze, European gold and Diamond League glory made up for it.

An incredible 12 months for the 22-year-old, her two Commonwealth bronzes topped by a World title in the women's 50m Prone Rifle in Korea.

So often overshadowed by his brother, Jamie added a sixth Grand Slam title of his own to his CV at the US Open in the mixed doubles in another stellar year.

The Edinburgh 21-year-old pulled off one of the biggest upset wins of the Gold Coast in the 1m Springboard, then followed it up in style with Europeans gold.

His work with Duncan Scott, Ross Murdoch, Aimee Wilmott, Kathleen Dawson and Craig McLean at Stirling University gave him a 2018 to remember.

Took over the Scottish women's national team after Euro 2016 – and has taken them from strength to strength, reaching their first ever World Cup.

The Glasgow coach's reputation has taken another giant leap in 2018 through his stand-out work with Laura Muir and Jemma Reekie.

Brilliant success story in the Lothians working with kids who've struggled in mainstream football but have now found a home.

The definition of a local club, using their sport to engage with the entire area, fundraising for charities, working with schools. The cornerstone of their community.

They've defied the odds – and the climate – to set up a thriving success story on Portobello Beach with more than 100 people of all ages now playing.

The ultimate in commitment – still coaching at 84 years old after a 50-year commitment to the Renfrewshire athletics set-up.

A decade of dedication from the 51-year-old Fire Service stalwart has established one of the sport's and the country's most thriving junior sections.

An incredible leap in sports participation from 12 per cent of pupils to 78 per cent in three years has seen a huge shift in attendance and attainment.

Putting sport at the heart of school life and innovating for children with complex, long-term additional support needs.

On a tiny island of 300, they overcame geography and weather extremes to become the first Orkney school ever to earn a Gold Award.

Another Gold Award winner, their innovative approach of launching a junior coaching academy for all P7 pupils stood out amongst the nominees.

Sporting Event of the Year

Carnival atmosphere in the Curl Aberdeen arena and the manifestation of 15 years' graft and investment in the city's rink.

The golden hue of Carnoustie's scorched fairways set a tremendous stage for a classic Open Championship which attracted record-breaking crowds.

An innovative festival of sport with individual European Championships in Aquatics, Cycling, Golf, Gymnastics, Rowing and Triathlon was hosted simultaneously in Glasgow.

A stunning gold at the World Juniors was the highlight of a season also tinged with silver and two bronzes at the European Juniors.

Crowned World Youth champion in July, the 17-year-old has come a long way from her initial taster sessions on Loch Insh.

The gifted 14-year-old from Bonnyrigg's Broomieknowe GC added the inaugural Girls Under-16 Open Championship to a second straight Scottish Girls.

Achieved the Commonwealth double double with a repeat of his Glasgow 2014 golds in both Sprint and Time Trial with pilot Matt Rotherham.

The 14-year-old won six medals – two of each colour – at her first World Para Swimming European Championships in Dublin.

Last year's winners with an unprecedented invincible Treble, the Hoops made more history as Brendan Rodgers' side became the first ever to do it back to back.

Under the guidance of the brilliant Shelley Kerr, the women's national team qualified for their first ever World Cup Finals in a thrilling campaign.

Defied the odds to be first ever Scots team to play in a medal match at the Commonwealth Games, beating England, India, Cameroon and Nigeria en route.

Highlight of an up-and-down year for Gregor Townsend's men, their first victory over England in a decade.

Greatest day in Scottish cricket history, inflicting a six-run defeat on the No1 ODI team in the world live on Sky for the world to see.

The 22-year-old brought the house down over the gruelling 160-lap race to take gold from a field including five-time world champ Cameron Meyer.

Visit the Scottish Sports Awards website for all you need to know about the ceremony on 6 December. 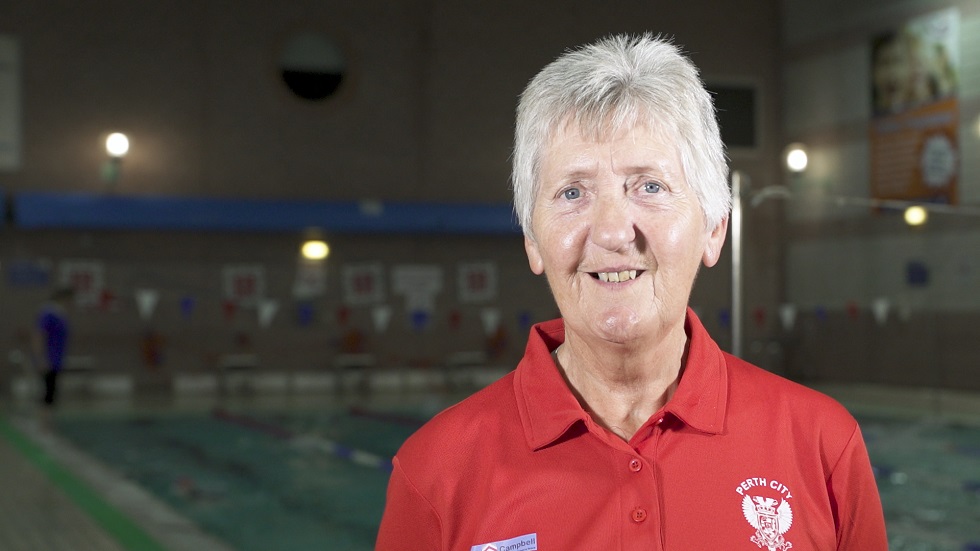