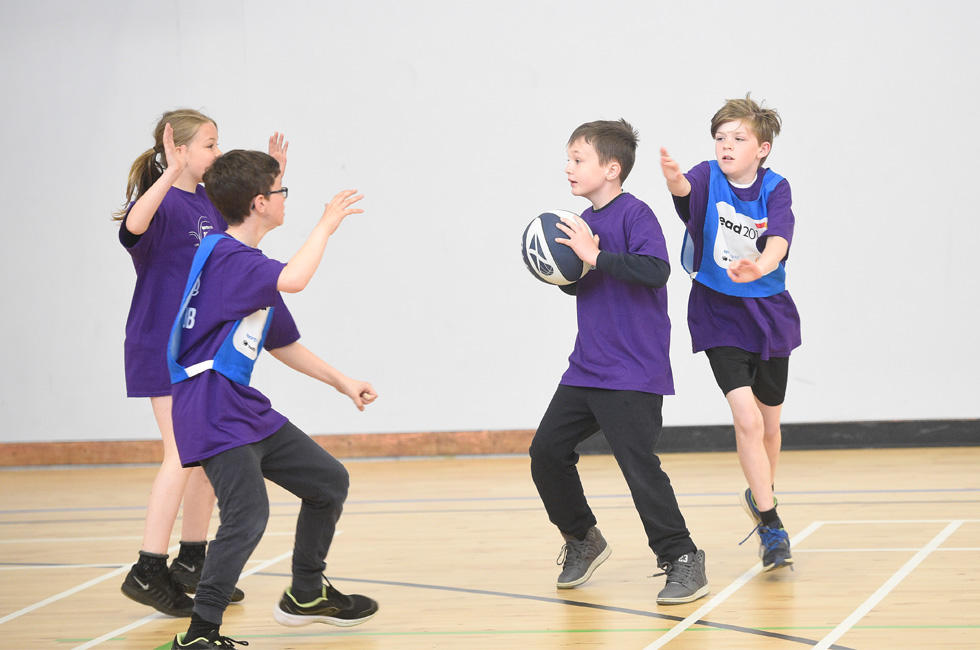 There are many cliché sayings which have been around for so long now that they have almost become meaningless. However, we often forget the reason that these sayings have stuck around for so long … it’s because they continually prove themselves to be true. The partnership which has developed between the Active Schools team in Arran and the company Stagecoach stands as an example of this – proving the old favourite saying that “two heads are better than one”. 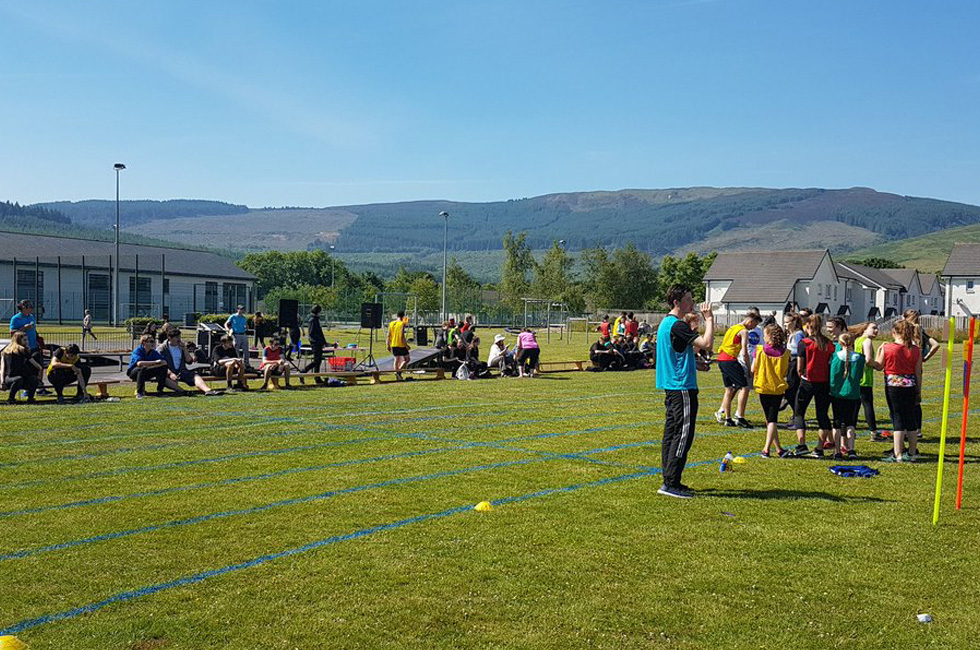 Former Arran Active Schools Coordinator, Archie McNicol, who initiated the partnership, has worked with the organisation Stagecoach to provide free transportation for all students in primary school years five to seven who are looking to take part in extracurricular sporting activity. Archie said:

"Due to the rural setting of the Isle of Arran there was a clear gulf in opportunities between small Rural schools and the larger schools within the villages." "To maximise opportunities available to all I spoke to Stagecoach about the possibilities of using the service busses to transports the primary pupils."

Andrew Brisco, the current Active Schools Coordinator for the Arran region, who inherited the project during its development, recognised that living within a rural community can often come with many possible barriers to participation for young people, as wide varied as a lack of funding for activities to a difficulty in travelling between remote villages. The Active Schools team were determined to increase the opportunities for primary aged students to participate in sport and sought out solutions to the problem. 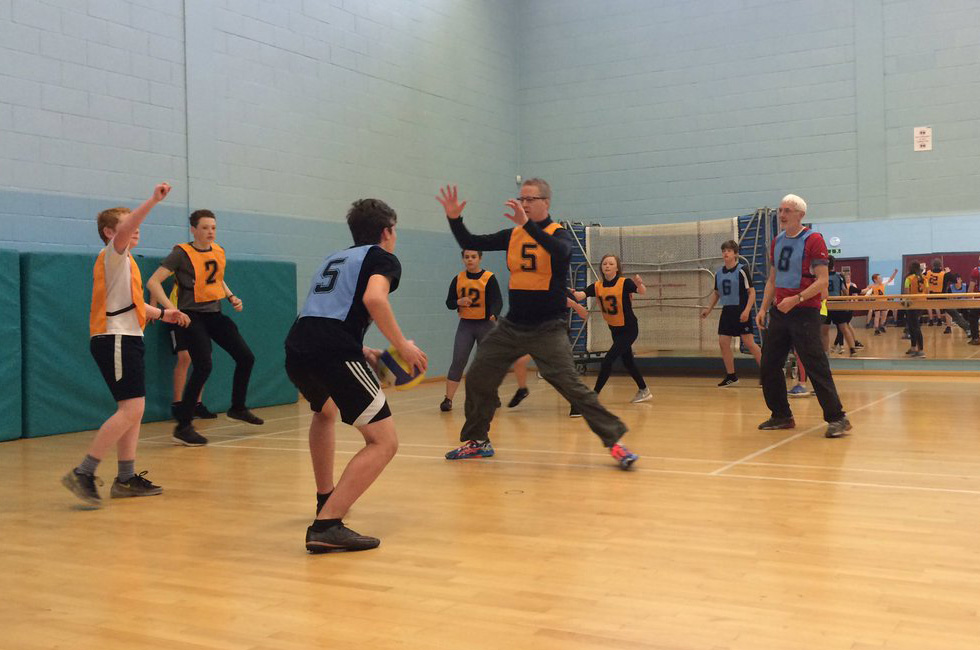 However, it was also recognised that primary school students were not the only group of young people being disadvantaged by the lack of extracurricular activity. There was also a growing problem of leadership in sport opportunities being hard to find for secondary school pupils looking to develop their skills.

Then, there was a realisation within the team which changed everything.

Buses were already making their way through all of the secluded villages on the island. This included passing Arran High School, where any extracurricular activities would be taking place. The Active Schools team approached Harry Anderson, a manager at Stagecoach, the organisation running the bus route, and proposed the initial idea that would allow pupils to use the public transport for free in order to attend sport training at Arran High School.

Stagecoach were excited to partner with Active Schools on the project and, together, they created the “Active Schools Bus Pass”. It was also agreed that a young leader from Arran High School would ensure the safe return of all participants by being present on the bus for all students return journeys.

The new partnership with Stagecoach has resulted in a significant increase in Active Schools participation in Arran. The initiative has shown participation levels between primary five and seven rise to 90%, a fantastic achievement. As an additional benefit, the increased numbers in attendees at sessions has also seen noticeable growth in leadership opportunities for young volunteers from the local high school. 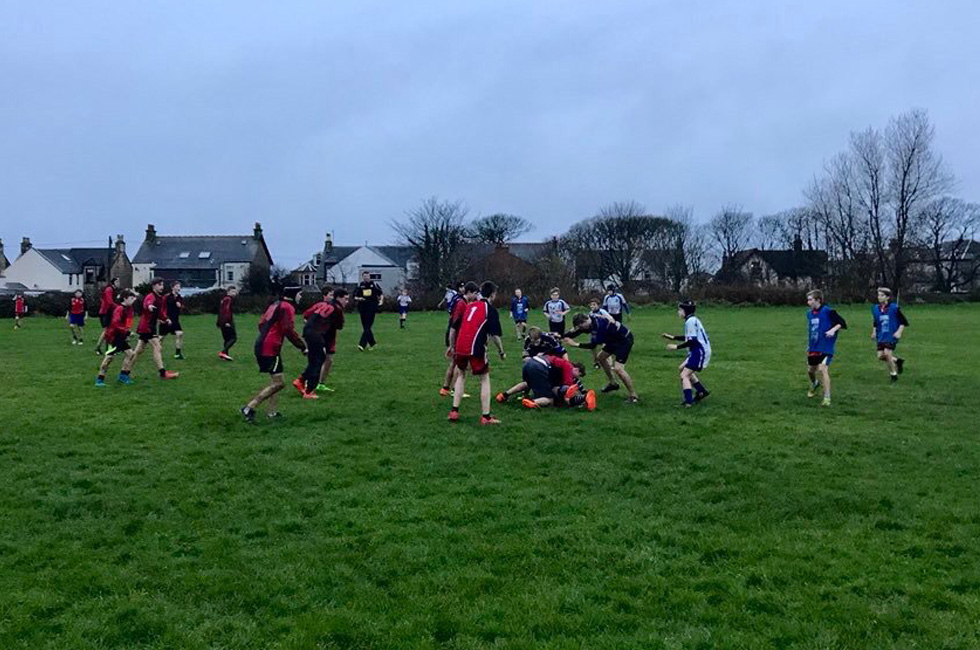 “The clubs continue to grow and more pupils [are] going to all extra-curricular opportunities. Stagecoach have even put on an extra bus to ensure that pupils get home safely!”

However, the benefits from the new Active Schools Bus Pass have extended outside of the education sector. It has inspired the community as a whole. There has been a growth in the availability of community based sporting activity, including the creation of a new Badminton league between villages. 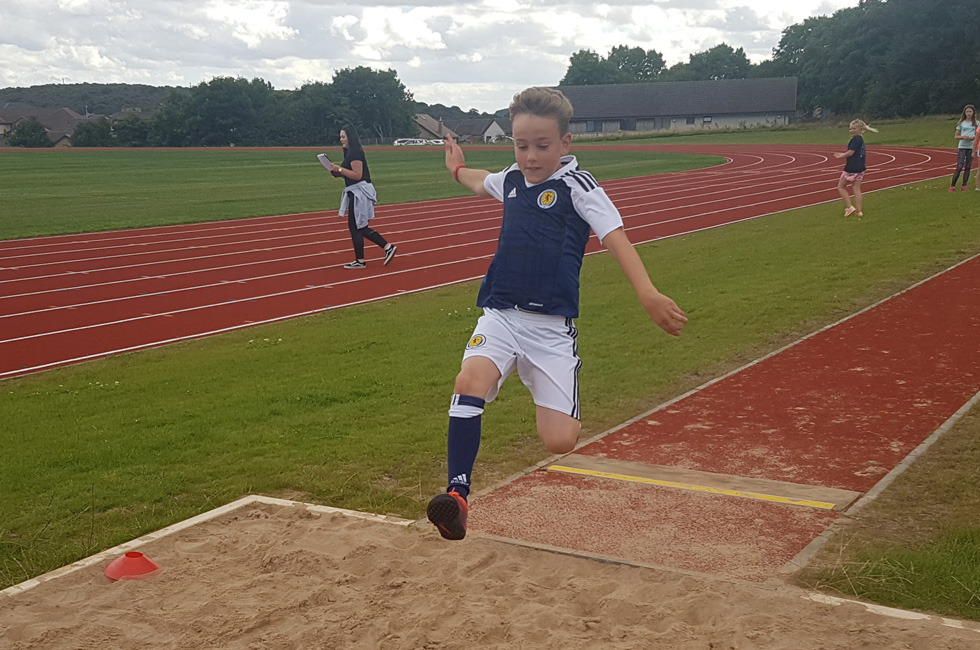 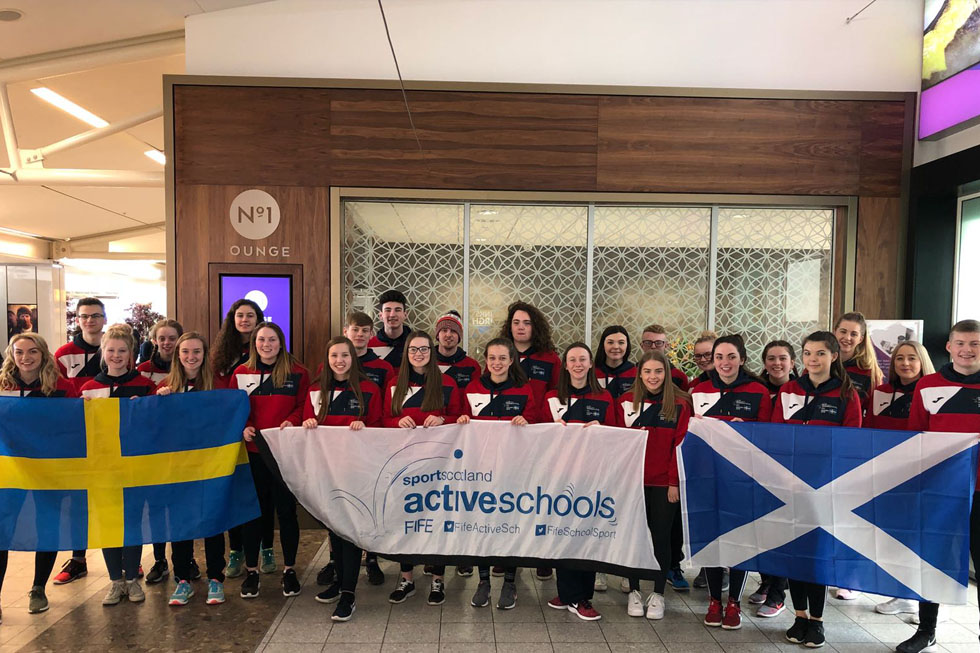