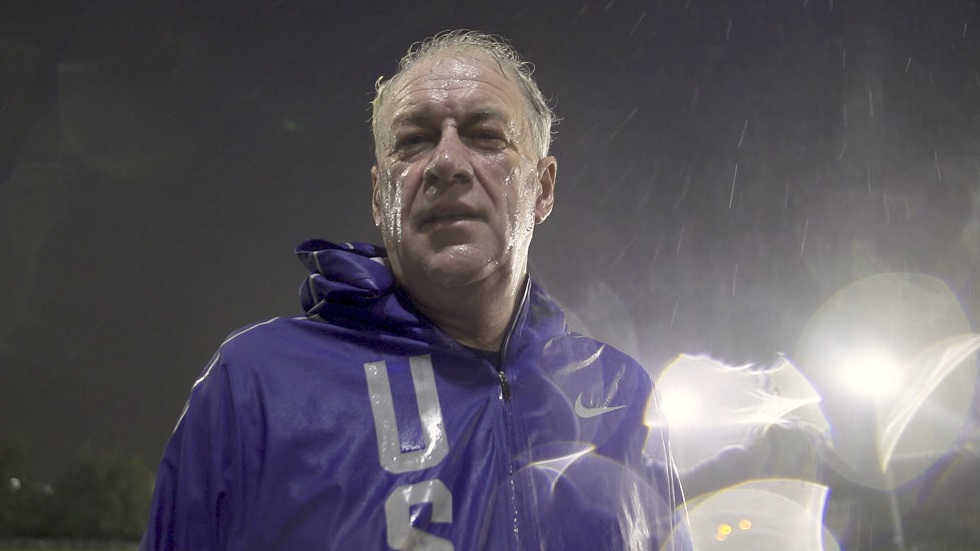 One of Scotland’s leading coaches has had his years of dedication and contribution to sport recognised after winning sportscotland’s Disability Coach of the Year award.

Ian Mirfin, 58, from Cambuslang has committed more than half of his life to help the progression of athletes with a disability, having founded the Red Star Athletics Club in 1990.

Since its inception Ian has insured that the club has provided a welcoming and open environment to train and compete in athletics for novices all the way through to Paralympic athletes. Ian is recognised by British Athletics as one of the leading wheelchair athletics coaches and worked with Team GB during the 2016 Rio Paralympics.

Over the years, Ian has helped Red Star develop to become a strong, vibrant, supportive and high-achieving club, with world champion Sammi Kinghorn one of the many success stories coming out of the club.

He said: “I’ve been involved with the para side of British athletics for a few years and it was a real honour to be selected to go to Rio as part of the coaching team. I tend to work with the athletes from the complete beginner stage, right through.

“I have worked with Sammi Kinghorn since day one. I have got athletes here who I have watched from novice days who have gone on and developed into athletes at different levels. It’s really rewarding to see people develop and grow as people, as well as athletes.”

Ian devised and implemented a training programme which supported Sammi, 21, and helped her become a double gold and bronze medallist at the World Championships in London in July 2017.

She said: “Ian has had a massive impact on my career, I would not be the person, nor the athlete, I am today without him, he loves the sport. He is like a proud father.”

She commented: “Ian is a coach who continually strives to learn what will give his athletes that extra edge. His skills, knowledge and experience grow continually and he is always prepared to try a new approach to support his athletes.

“His impact manifests itself throughout the sport in Scotland and the UK, and he is renowned as an expert within his field. Despite having an amazing success at world level, Ian never forgets the athletes at club level and continues to devote time and energy to a group of individuals who relish his coaching skills.”

Ian picked up his award on an evening where inspirational coaches, officials and volunteers from all over Scotland were celebrated across 13 categories for their significant contribution to sport in 2017.

The prestigious sportscotland Coaching Officiating and Volunteer Awards 2017, were held on 8 November at Stirling Court Hotel where leading athletes congratulated the winners and thanked them for their work in supporting and developing sport in Scotland.

“Ian works tirelessly for the athletes at Red Star, implementing programmes which are inclusive for all. His hard work and dedication have helped to produce superb role models such as Sammi. From grassroots to high performance, Ian’s attention to detail and outstanding coaching style are inspired.