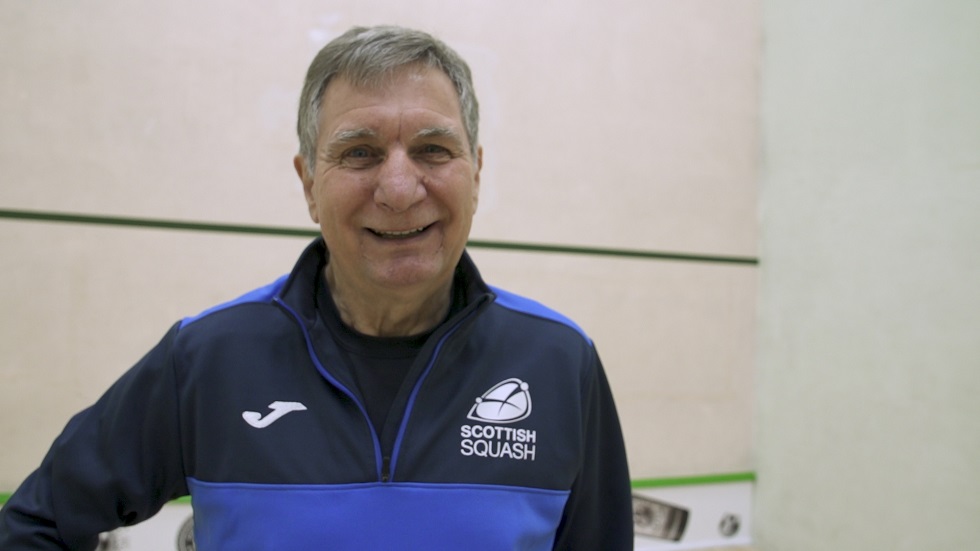 A Glasgow coach who works tirelessly to make sport more inclusive has had his dedication recognised after he was named sportscotland Community Coach of the Year.

Dave Sturman coaches at Scottish Squash Rackets Club (SSRC) in Maryhill, where he introduces players of all ages to the sport and runs sessions and programmes focused on developing squash among ethnic minority communities in Glasgow, female participants and Additional Support Needs (ASN) schools.

Dave was a Scotland international player himself and showed he can still get around the court to good effect recently when he won the 2018 Over 65s Scottish National Championship.

His playing career, however, has been overshadowed by his coaching work. Dave is championing equality in squash and says he wants everyone to have an equal opportunity to try the sport. Notably, in Dave’s two years at SSRC, membership has almost doubled from 80 to 135.

So what keeps Dave coming back and giving up so much for the sport? He says his love of squash is such that he can’t keep away.

He said: “I love trying to improve players because we need the next generation to come along. If we don’t [encourage them], the sport will miss out on a lot of players. The enthusiasm I get is from working with everyone else.

“The Girls Do Squash programme is important because there is a lack of female players coming through, slowly but surely the club is starting to change that.

“Inclusion is important because a lot of children may never get the opportunity to play sport and I think everyone should be included regardless of any physical or mental disability.

"Some like it and some don’t, but I think it’s important that they are all given the opportunity. The most important thing is they leave with a smile.”

Dave won praise from Stewart Harris, sportscotland chief executive, who said: “Dave has given so much to the sport of squash, to SSRC, and of course the players and young people he has guided over the years. This award is truly fitting for his hard work and dedication.” 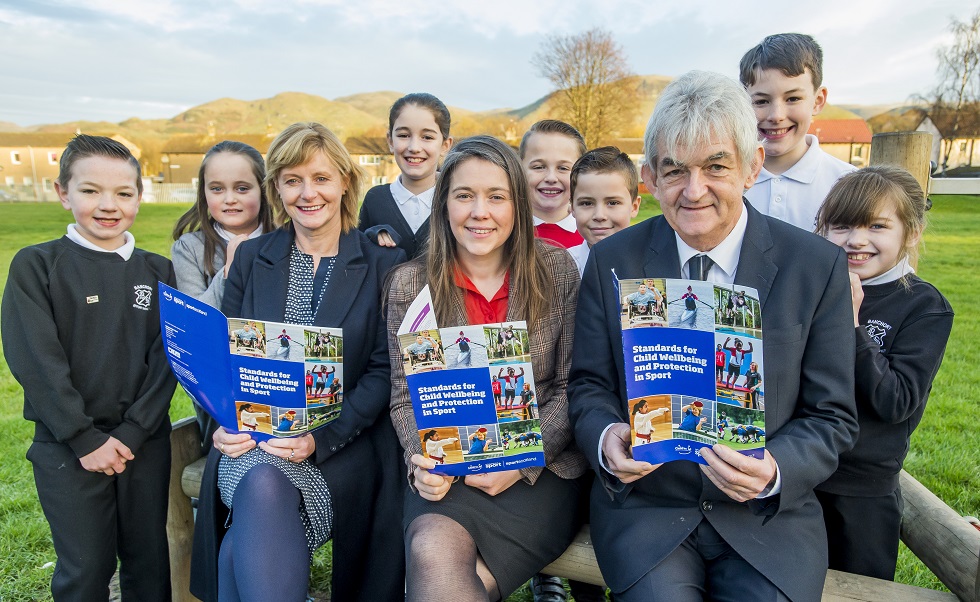 New approach to child protection and wellbeing in sport launched