The bowls coach who guided Scotland to Gold coast glory has had his years of dedication to sport recognised after winning sportscotland’s High-Performance Coach of the Year Award.

David Gourlay MBE, from Ayr, is a high-performance coach for Bowls Scotland who has been instrumental in the cultural change of bowls in Scotland from a non-coached sport to one that sees coaching as crucial, with fantastic results.

David took some convincing from his family and friends when the opportunity arose to become a high-performance coach, but seven years on he has never looked back.

Under his guidance Scotland’s bowlers have excelled in the last two Commonwealth Games, the highest level bowlers can compete at. Scotland won three gold medals and a silver at Glasgow 2014 and five medals at Gold Coast 2018, meaning every Scot on the team returned from Australia with a medal in the most successful Commonwealth Games for the country on the bowling green.

Working with the world's best

David admits Scotland’s recent success is still hard to take in, but he insists working with some of the world’s best players and trying to find Scotland’s next generation of bowlers will maintain his passion for the sport for a long time.

He said: “To have a home Games in Glasgow, all the expectation and the atmosphere, then the guys winning three gold medals was incredible. Then in Gold Coast for every member of the squad to win a medal was just unbelievable.”

“We’re lucky in Scotland, we have a lot of top class bowlers. I’m really privileged to work with the best bowlers in the world. We have a huge talent pool and there are great expectations when Scotland walk onto the green, they are expected to win."

“The challenge is to make sure we remain in the top two countries in the world and to try and identify who is next Alex Marshall or Paul Foster.”

David picked up his award on an evening where inspirational coaches, officials and volunteers from all over Scotland were celebrated across 13 categories for their significant contribution to sport over the past 12 months.

Stewart Harris, sportscotland Chief Executive, said of David: “David has done an incredible job in helping Scotland’s bowlers achieve some brilliant results on the world stage. The commitment, dedication and support he offers our bowlers can’t be overstated and he’s a full deserving winner of this award." 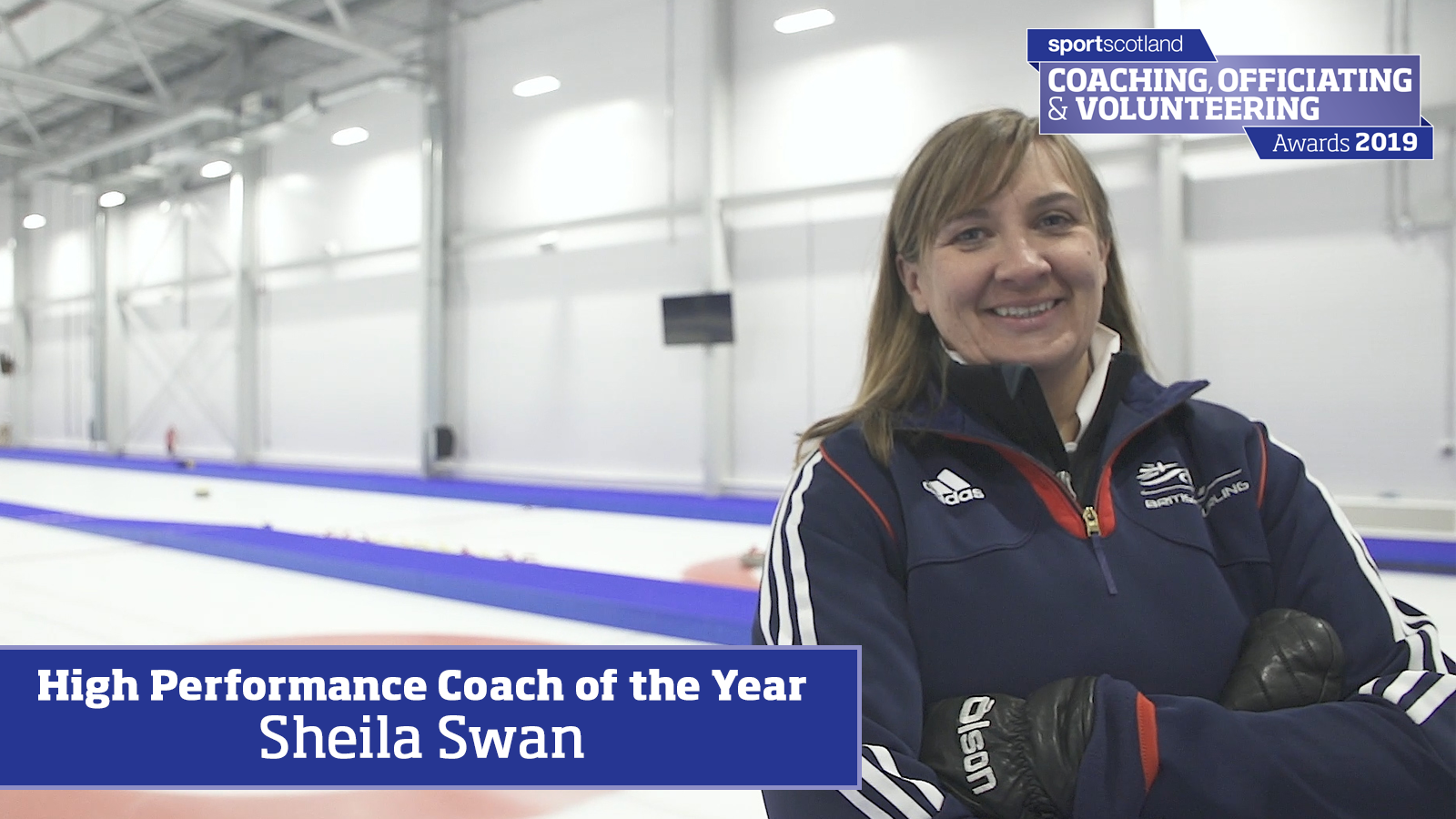