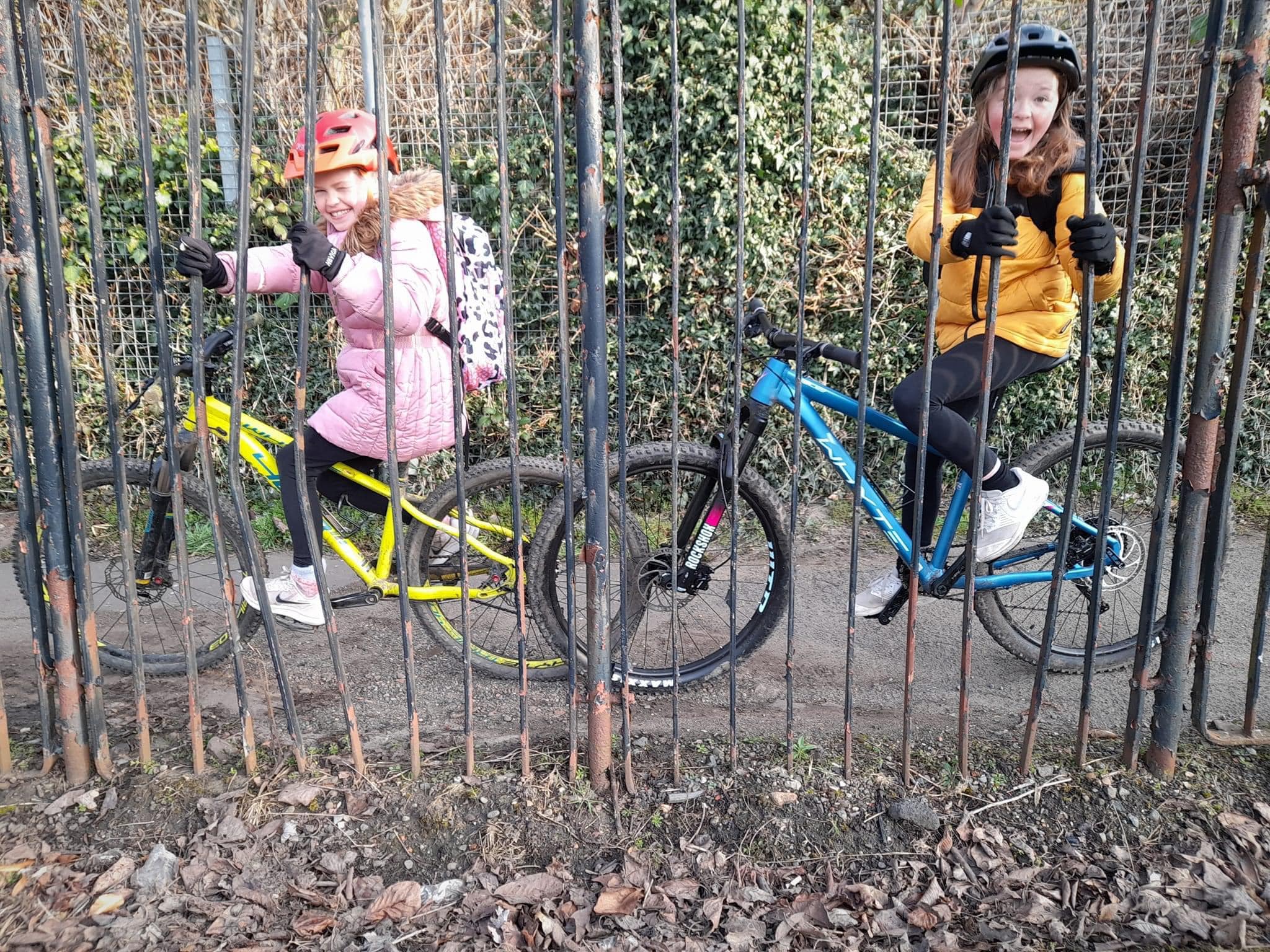 Members of Falkirk Junior Bike Club and their families are doing their bit for the environment by ditching the car for the school run.

The club is in the third year of a project which incentivised members to walk, cycle or scoot to school. The club was keen to build healthy activities into their members' daily travelling routine to benefit the health of the young people they work with and also address important environmental issues.

With support from Paths for All's Smarter Choices, Smarter Places Open Fund, the idea was to encourage members and their families use active travel to get to school wherever possible and monitor progress over three tracking periods throughout the year. They also worked with the local Active Travel Hub to run Dr Bike sessions at club sessions so that everyone’s wheels kept turning smoothly. 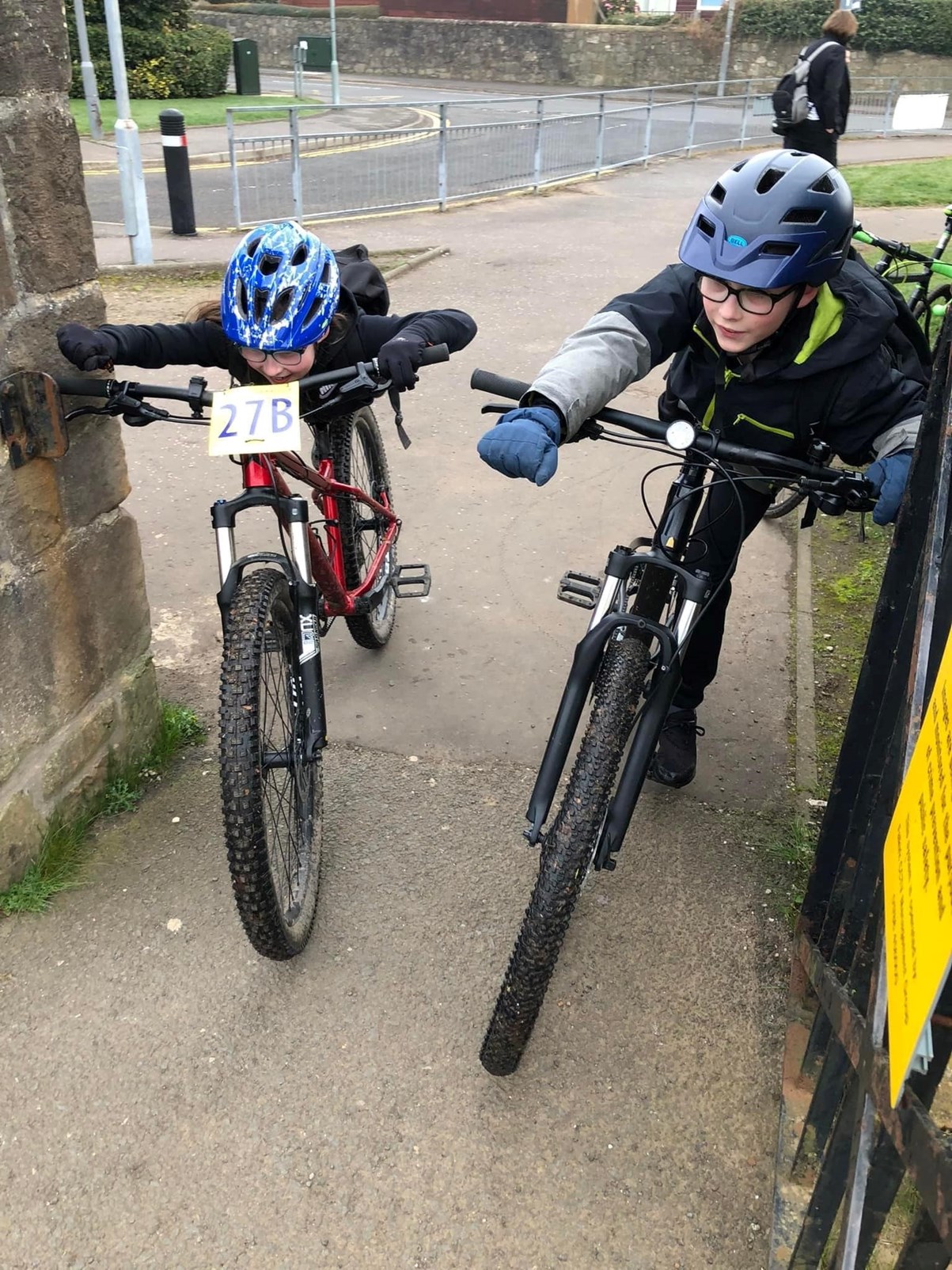 Every member who took part received a prize for each tracking period and there were some more significant prizes at the end of the project after all tracking periods had been completed.

Results continue to show progress and feedback from participants has been extremely positive. Around 30% of members participated in the first year, this year that has risen to 50%. The club is only six years old and has over 150 riders. During the tracking period in 2021 73 members walked, scooted or cycled to school every day.

Head Coach Fraser Johnston, a former sportscotland Young People’s Sport Panel member, explained that the club was keen to do what it could to help change attitude’s towards using cars for short journeys.

He said: “Part of it was about trying to use the captive audience we have at the club to try to influence some wider behaviour change. We came up with this incentive to encourage our members to incorporate active travel into their journeys to school.

“It definitely increased the number of people going to schools by walking, cycling or wheeling. For us it takes the emphasis off competition and training all the time, it’s something a bit different.”

“Because we don’t just have members from Falkirk, we do have members where active travel to school just isn’t possible because of where they live.

"It’s been really well received. A mum got in touch last year, the family live in centre of Falkirk. They had never even thought about cycling to school before and when they did it took the same amount of time as driving, but was obviously far more enjoyable.”

The club is focused on riders aged 4-16. They aim to provide a safe, fun and social environment where young cyclists can develop their own talent, identify their own interests and achieve their own ambitions.

He added: “We are conscious that a lot of club activity requires people to drive. There’s obviously the negative impact on the environment that causes but as a club it can limit where we go and what we do because we have to be aware of limits of car park spaces and things like that.

“It’s definitely part of the plan for the future to think about more sustainable travel and how we can move that forward.”

Gemma McAusland said: "Both my boys thoroughly enjoyed participating in the walk/scoot/cycle to school initiative. The added incentive of a prize for doing so gave them the motivation to be active both to and from school.

“It's great to see Falkirk Junior Bike Club promote these initiatives and encourage healthy choices for its members. The boys don't want to take the car to school now as it's quicker and less stressful to walk - even in the rain.”

Innovative hubs are helping the environment and local communities 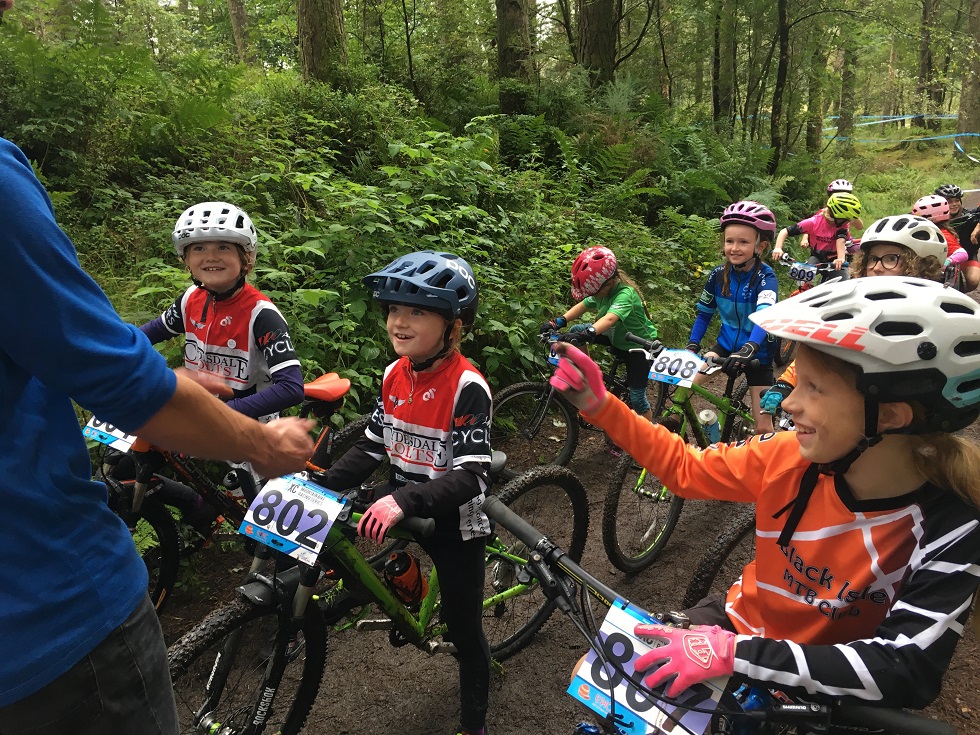 £1million fund launched to celebrate the power of the bike 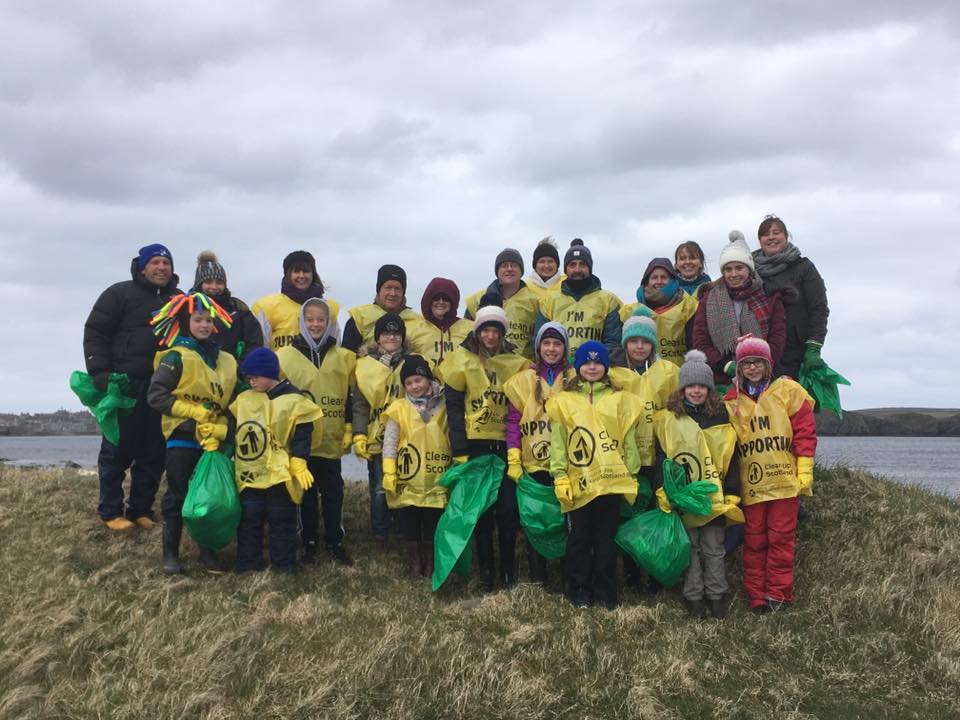 Sheltand sport clubs pitching in to help the environment