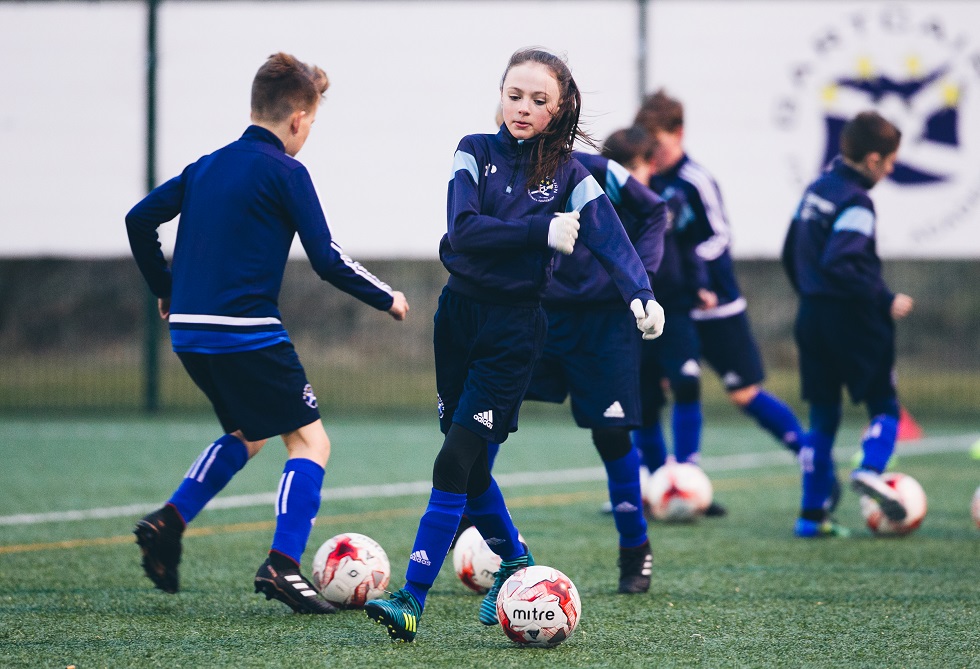 As we celebrate the 25th birthday of The National Lottery in the UK, we want to say thank you.

Since The National Lottery came to the UK in 1994, grassroots sport across Scotland has benefitted so much from funding that comes from your lottery ticket.

Because you play The National Lottery, we have been able to offer increased sporting opportunities for thousands of people.

Through support from The National Lottery, the Scottish FA has been able to grow and develop football for individuals, clubs and communities across Scotland, which has resulted in an increase in the number of registered players, qualified coaches and skilled volunteers involved in our national sport.

We are firmly embedding football for all through increased diversity. In a year when Scotland made history by qualifying for its first FIFA Women’s World Cup, participation in football at grassroots level continues to rise amongst women and girls across the country.

Furthermore, we are extremely proud to have launched the world’s first Para Football Affiliated National Association, which increases opportunities for our disabled players including those who play amputee, frame and power chair football amongst others.

Scotland’s community clubs continue to flourish, with a record number across the country achieving the Scottish FA’s prestigious Quality Mark status. In total, 552 clubs were rewarded for their efforts in developing Scotland’s grassroots game, including 62 who achieved the programme’s top level of award.

One of the Scottish FA’s flagship initiatives, the Quality Mark programme, has proved to be a runaway success over the past decade with the record levels of involvement a testament to its importance across Scotland’s grassroots footballing community.

From the hundreds of young people enjoying the game through their local club to the rising number of women playing the sport, these opportunities are made possible because you play.

From everyone at our organisation, thank you.

Because you play the National Lottery, football is making dreams come true across Scotland.