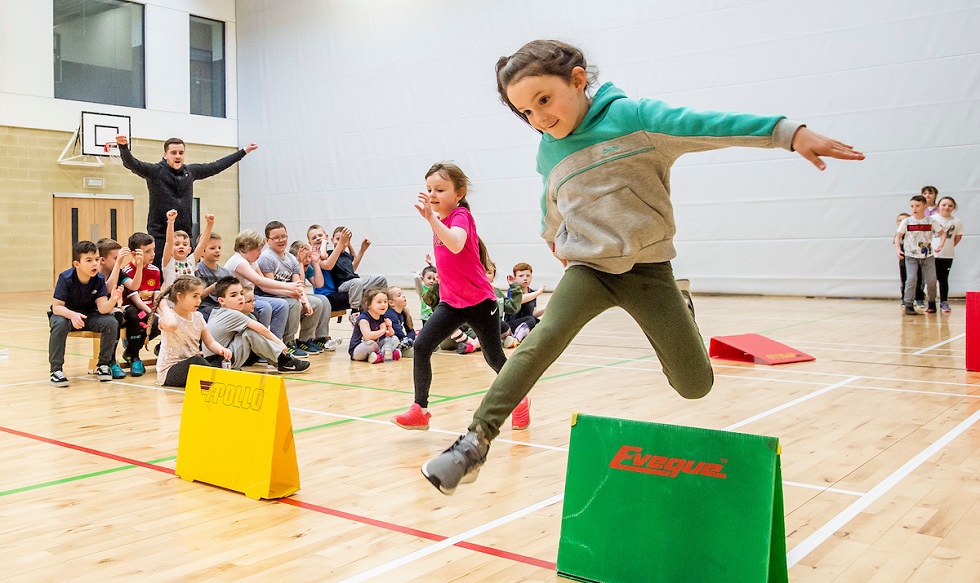 As an organisation and sport that has benefitted significantly since its inception, we would just like to say thank you to the National Lottery in the UK on its 25th birthday.

Sport at all levels has benefitted from the funding raised from every ticket purchased, including yours. Subsequently, you have played a key role in supporting the growth and development of sport in the UK.

Because people like you play The National Lottery, the sport of athletics in Scotland has been able to support athletes, volunteers, clubs and officials. We have also been able to invest in the building of new facilities as well as the upgrade and renovation of many more.

In particular, the increased opportunities provided at a local level have enabled thousands of new people of all ages, backgrounds and abilities to participate in athletics and running opportunities.

The system of athletics clubs has developed numerous community projects that have targeted those who do not normally have the opportunity, including those from black and minority ethnic (BME) communities, disabled participants and those from low family incomes, plus the young and old alike.

Hundreds of Scottish athletes and coaches have also benefitted to the point where Scottish athletes have become some of the most successful in the world, which is fantastic. The ability to provide crucial funding, support services and competition travel support has enabled them to progress to Olympic medal standards.

In the last four years alone, National Lottery funding has enabled match funding of about £16 million into athletics facilities in Scotland. This would not have happened without that support.

From the thousands of young people that train in the local clubs to the rising number of women playing the sport and succeeding at a global level, these opportunities are made possible because you play.

On behalf of everyone at Scottish Athletics ... thank you, dreams come true because of you!