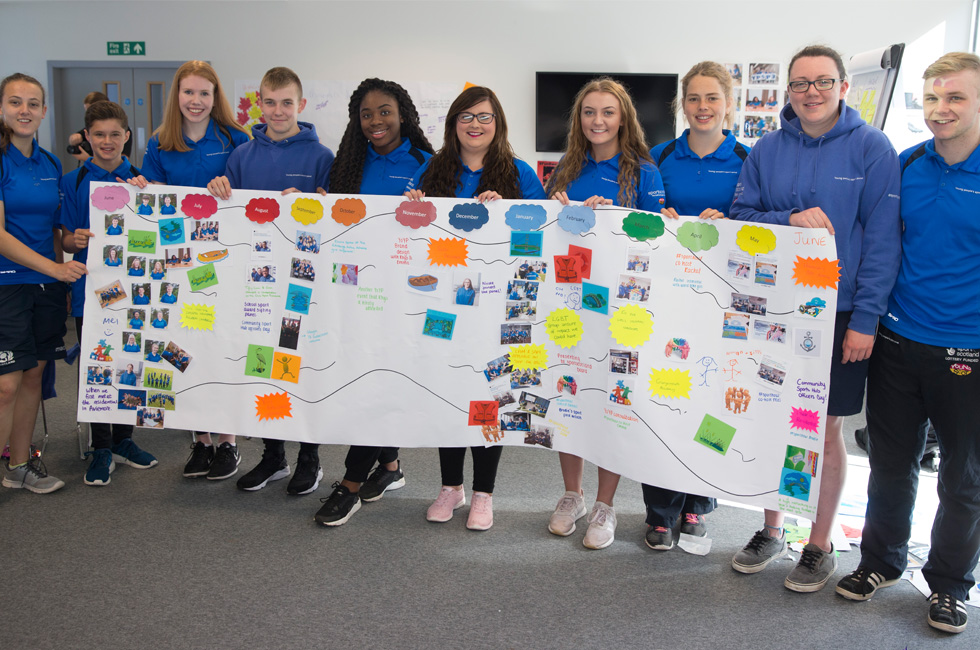 Young people from across Scotland have the opportunity to help influence and shape the future of Scottish sport by applying to become a member of the Young People's Sport Panel. Read on to find out more about this amazing opportunity.

Over the past two years, 15 young people from across the country have given their time to help shape a better sporting future for Scotland. Led by sportscotland, and supported by Young Scot and The National Lottery, the programme is a national platform created to represent a voice of young people across the country.

The panel is currently in its third two-year cycle and the 15 members have had the opportunity to influence decision making and drive change to help shape the future of sport in Scotland.

So do you have what it takes? You can apply if you fit the following criteria:

A voice for young people in sport

As the national search begins to recruit new panel members, Eilidh Gibson, 22-year-old from Perth, reflects on her experience being part of one of Scotland’s most influential sporting programmes. She says: “I came to the panel with a real passion for promoting gender equality in sport. We formed a women’s and girls working group to try and increase opportunities in sport for these groups and raise awareness of the benefits of sport to all women and girls across Scotland.

“We have had the opportunity to shape content for Scottish Women and Girls in Sport Week in 2017, creating social media content and writing articles for sportscotland and Young Scot websites.”

In 2016, the panel members were selected from over 170 applicants following a nationwide recruitment process to create a team that helps influence and shape the future of sport in Scotland, and they have already made great strides in ensuring the voice of young people is heard on a local and national level.

As sport panel members, they've had the chance to input on national policy by attending sportscotland board meetings and were introduced to the Sports Minister, Aileen Campbell MSP, at the Scottish Parliament where they took part in a Q&A session with Ms Campbell, discussing how to raise the profile of sport among young people across the country.

They were also part of Scotland’s homecoming event to mark the success of the #ScotsOnTeamGB and #ScotsOnParaGB at the Olympic and Paralympic Games in Rio in 2016. The panel assisted the athletes as they took part in sporting events with school children from across the country at Oriam, Scotland's Sports Performance Centre.

In 2017 the panel worked on key project areas of women and girls sport and disability sport. They also consulted on the new safeguarding standards for children and young people in sport with Children 1st.

With 2018 designated ‘The Year of Young People’, the sport panel are more determined than ever to ensure that young people across Scotland get the chance to have their voices heard. Regarded as the ‘blueprint’ for young people’s panels, the team will produce a toolkit before finishing up their positions in June to share their advice and tips on creating a similar group. sportscotland has supported partners in governing bodies and in local authorities, including Scottish Disability Sport and South Lanarkshire, who have since created their own groups after being inspired by the Young People’s Sport Panel’s progress.

Stewart Harris, Chief Executive of sportscotland, said: “It’s been a fantastic experience working with our Young People’s Sport Panel. The commitment and passion these young people have for sport is incredible, as is the impact the panel have made both on a local and national level.

“As the applications for our new panel are now live, we hope to receive a record number of entries for 2018. We’re looking for passionate and ambitious young people who have the drive to really make a difference in Scottish sport. If this sounds like you or someone you know, we’d love to invite you to be part of our team.”

Young Scot CEO, Louise Macdonald, added: “The panel have been a fantastic team supporting sportscotland and many others. It’s now time for a fresh squad of enthusiastic young people to get involved to shape the future of sport in Scotland and help deliver on the goals for the Year of Young People 2018 and beyond.

Applications for the Young People’s Sport Panel are now open for young people aged 14-23 and will close on Thursday 22 February at noon. Apply here. 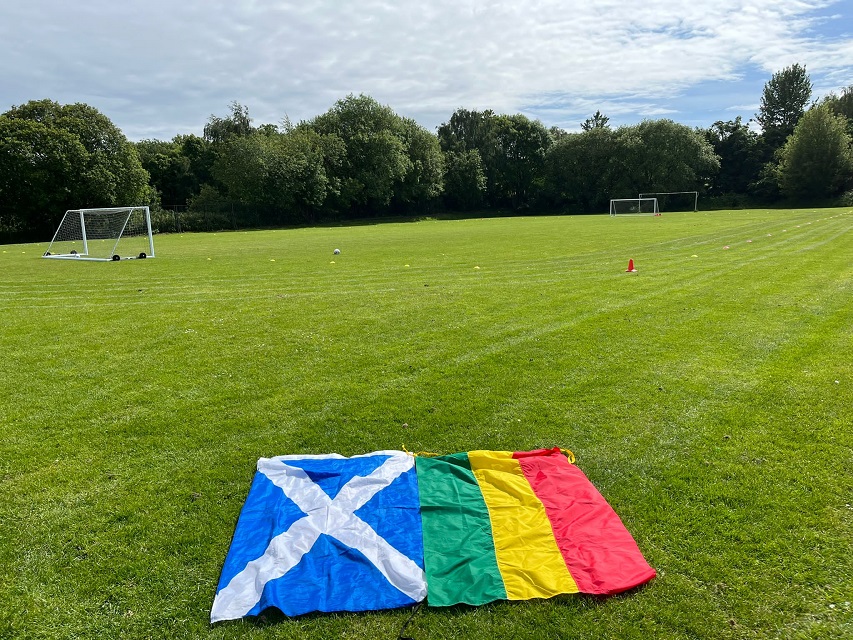 One sportscotland Young People’s Sport Panel member goes above and beyond to fundraise for local football team in Ethiopia, ahead of his trip this summer.