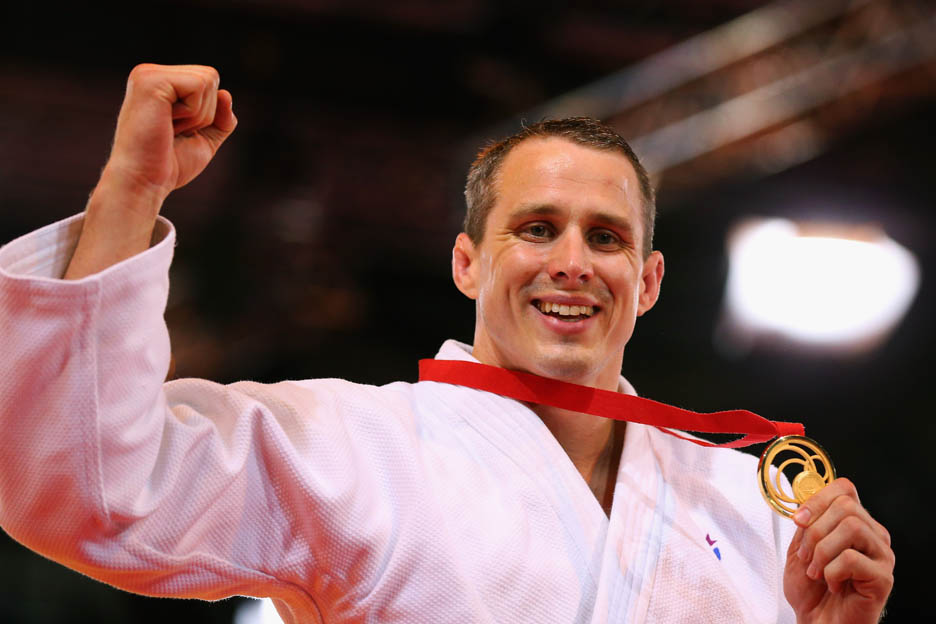 Scottish judoka Euan Burton retired in 2014 having competed in two Olympic Games, two Commonwealth Games, 11 European Championships and six World Championships. He tells us about taking over from his one-time mentor and developing talent at judoscotland.

We all know you from the Olympics and Commonwealth Games, but can you tell us about your new role?

“I’ve been fortunate enough to be recently appointed as the National High Performance Judo Coach. In essence, the role is to coordinate the performance programmes for Scottish judoka and oversee the coaching and support delivered at our national training centre.” 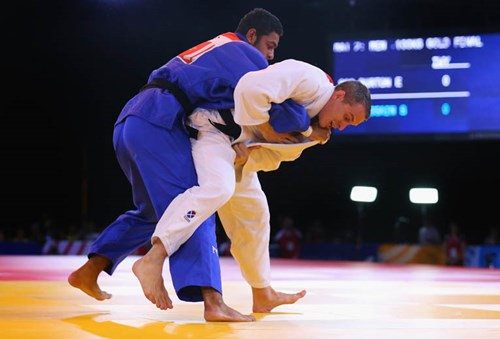 Obviously your days used to be filled with strict training regimes. So what does a typical day look like now?

“I still operate out of the JudoScotland national training centre at Ratho, Edinburgh. A typical day will see me in the office at 9am, often for a staff meeting or to check on an athlete or programme progress. I’m usually on the mat from 10am until noon, then I’ll spend the rest of the day coordinating with our coaches, support staff and performance administrators on athlete programmes and upcoming events. Finally, I return to the mat in the evening for our sparring sessions.”

Did you always want to work in sport?

“I’ve always loved sport, especially judo, but it wasn’t until late in my athletic career that I began to consider a career in sport once I retired from competition.”

How did your sporting career start?

“I was horrendously shy and nervous as a child, so my parents introduced me to sport as a way of encouraging me to develop confidence and enjoy myself. I was lucky enough to be exposed to a great variety of sports as a youngster, but judo was the one that really caught my attention. It was always the sport that I was desperate to keep coming back to.” 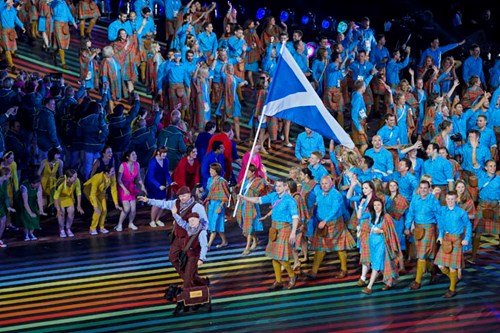 So what’s been your favourite highlight in sport?

“My athletic career was so long it’s difficult to pinpoint just one highlight. Winning my World Championship medals in both 2007 and 2010 were undoubtedly performance highlights, as was my Tokyo Grand Slam victory in 2009. However, it’s difficult to put into words just how amazing it felt to finish my career in Scotland, topping the Commonwealth Games podium in Glasgow in 2014 after having led the team out in the opening ceremony as Scotland’s flag bearer. Those are the type of moments that I wouldn’t have even dared to dream about as a youngster.”

What’s been the lowest point of your sporting career?

“At the time, missing out on qualifying for the Athens Olympics in 2004 was the lowest I’d ever felt, but in hindsight I learned a huge amount about both myself and the sport, and it helped me to grow, develop and improve. Experiences like that are also invaluable in my position as Performance Coach as I mentor the next generation of athletes through their careers.”

Do you miss anything about being an elite athlete?

“I really miss the purposefulness of training. I don’t think I ever truly loved the competing element but I loved the training and the knowledge that you’d pushed yourself as hard as you could in pursuit of a clear objective. I still try to keep active as much as I possibly can, but the drive and desire to hurt myself in training isn’t quite the same as when I was chasing World and Olympic glory!” 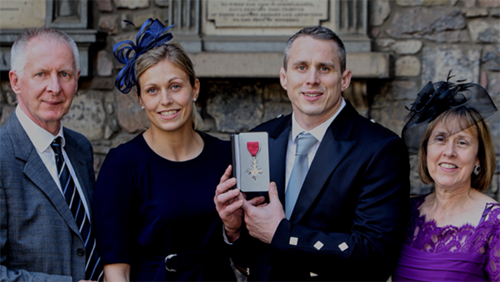 What as an elite athlete has helped you as performance coach?

“The great thing about being an athlete for a long time is that you have to deal with a lot of defeats, usually before you taste any victory. I suppose what that taught me is that anything worthwhile is going to take a lot of hard work and setbacks or failures don’t necessarily signify the end. They’re just opportunities to learn and develop from.”

How important was a performance coach when you were an athlete?

“It was important, but you’re often so consumed with training that you don’t consider what people around you are doing. It’s only natural — elite athletes are extremely focused on individual goals.”

How important are the support staff around the sport to elite athletes?

“Enormously important. Judo is a very individual sport and nobody can step onto the mat and help you during a fight, but no judoka makes it to the highest level without a huge amount of support.”

If someone wants a career in sport where would you suggest they start?

“Ask yourself what you’re passionate about and why. The answer will give you a good direction of the career you want.” 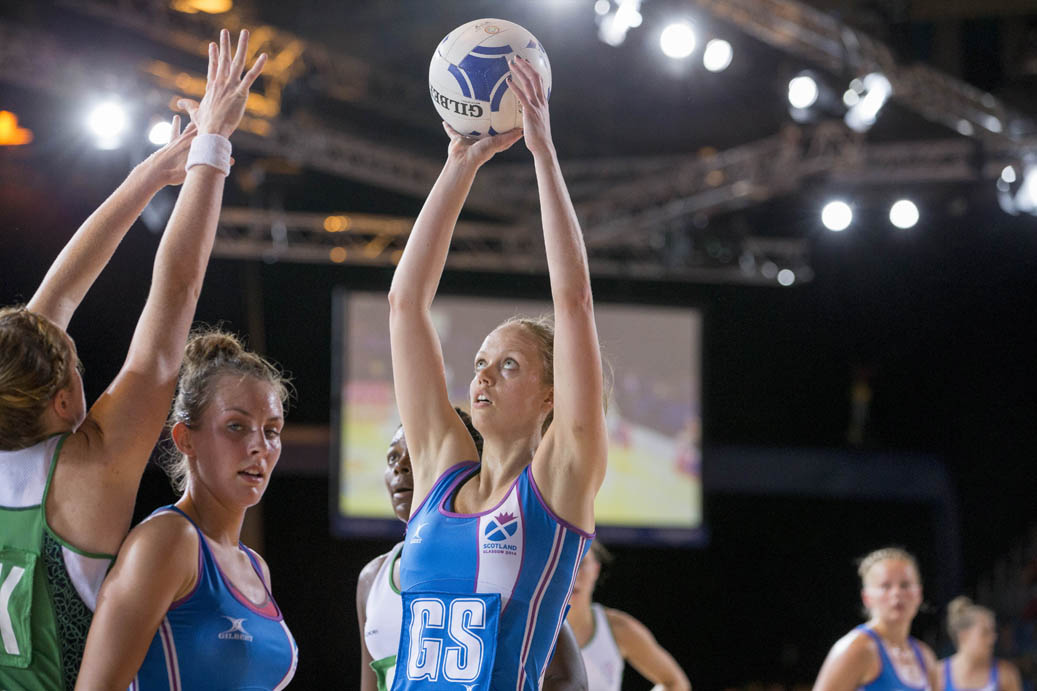